What started as a text to a wrong number has led to years of friendship and shared Thanksgiving meals for Jamal Hinton and Wanda Dench, a holiday tradition born from a happy mistake that’s gone viral every year since.

In 2016, Dench sent a text to a number she believed belonged to her grandson to invite him to Thanksgiving dinner at her home. Turns out, she accidentally texted Hinton, a complete stranger at the time.

Hinton asked who the number was and when Dench sent a photo of herself to Hinton, he replied, “You not my grandma. Can I still get a plate tho?”

“Of course. That’s what grandma’s do… feed everyone,” Dench replied.

Since that text mixup, Hinton has received an invitation to celebrate the holiday with Dench’s family in Mesa, Arizona, every year.

After he posted their text interaction on Twitter in 2016, the heartwarming story went viral, and on Sunday, he once again confirmed via social media that the duo will be sharing Thanksgiving together again.

“For him to continue with the relationship, I’m just really pleasantly surprised,” Dench told the Republic in 2017. “We’re more of extended family and, best of all, friends.”

Last year, the families spent their first holiday without Dench’s husband, Lonnie Dench, who died in 2020 after contracting COVID-19. To commemorate Lonnie, Hinton, Dench and her family held a photo of him while they continued their long-running tradition.

Tradition stays strong:He was accidentally invited to Thanksgiving by ‘grandma.’

Hinton told TIME each year the Thanksgiving dinner serves as a time to catch up on each other’s lives and events. He said they rarely watch TV and instead spend hours talking and laughing.

“Time kind of just flies. We don’t even realize how long we’ve been there. They’re really good company,” Hinton told TIME, describing their dinners together.

'It’s okay to hate them back': Texas teen who set synagogue on fire supported hateful rhetoric 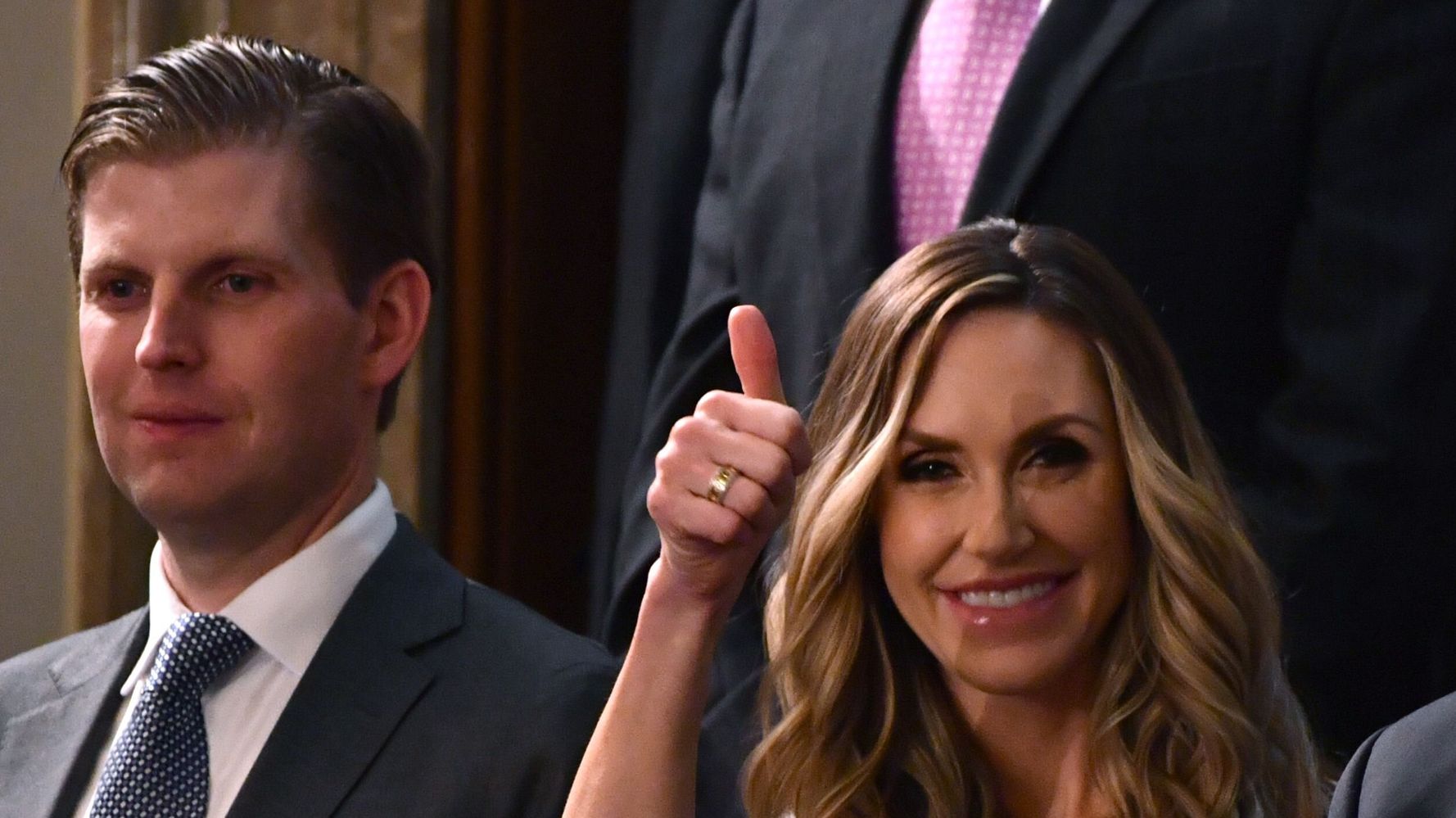 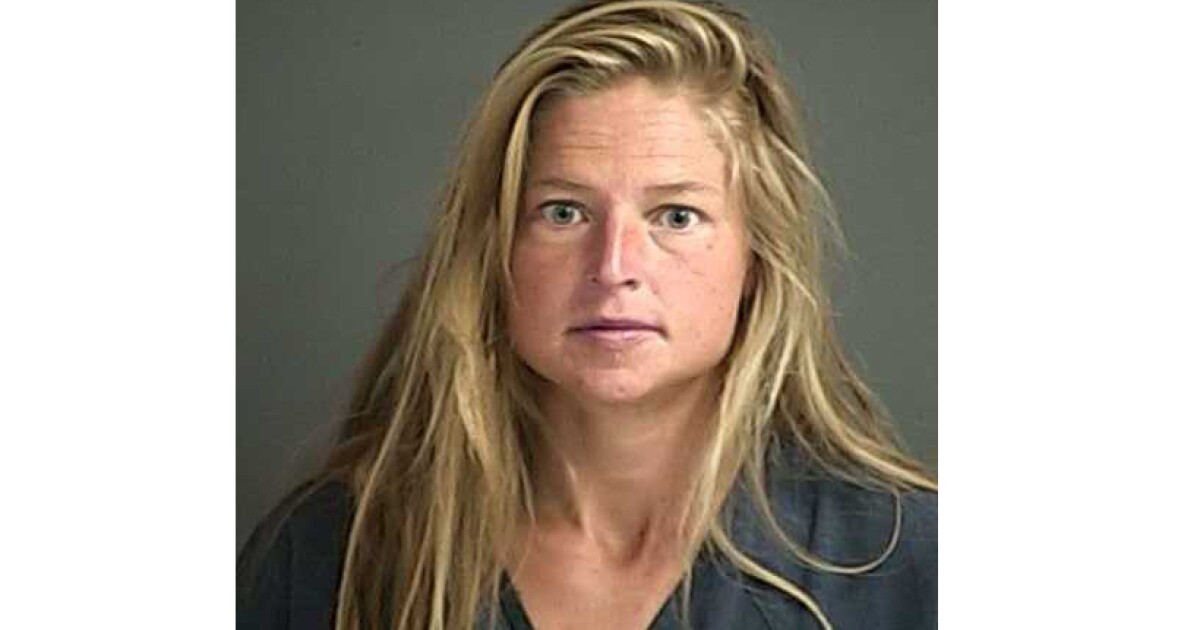