GREENVILLE, S.C. — One party named in a civil lawsuit against former South Carolina attorney Richard “Alex” Murdaugh has agreed to settle out of court, and another party not named has also settled, as the drama that has attracted every form of news coverage across the world rolls along Monday.

The recent settlements by Palmetto State Bank and Peters Murdaugh Parker Eltzroth and Detrick, PA, with the Satterfield estate are the latest reparations in the ongoing Mudaugh saga. Multiple settlements from numerous parties have been agreed upon for the heirs of Gloria Ann Satterfield, the Murdaugh housekeeper who died after an accident at the Murdaugh home in Colleton County, South Carolina.

To date, Bland Richter, LLP, attorneys for Satterfield heirs, have negotiated settlements in excess of $6.5 million for their clients, with the most recent settlements coming from Palmetto State Bank and Murdaugh’s former law firm, PMPED. The Palmetto Bank settlement was announced late last week, not long after the PMPED settlement was reached.

“We are very proud of the work we have done on this case, but we are nowhere near done,” Satterfield attorney Eric Bland said. “These boys did not deserve this, and when you have deserving clients it makes it that much easier.”

On Feb. 2, 2018, Satterfield, a longtime housekeeper for Murdaugh, fell and hit her head at Murdaugh’s South Caroliina estateIt is the same property where Murdaugh’s wife, Maggie, and youngest son, Paul, were shot and killed on June 7, 2021, in an ongoing homicide case without arrests. While hospitalized from the fall, Satterfield had a stroke, went into cardiac arrest, and died on Feb. 26, 2018.

Following her death, Murdaugh is alleged to have arranged to have his housekeeper’s heirs, Brian Harriott and Michael “Tony” Satterfield, sue his insurance company. Murdaugh, alleged to have worked through his banker friend Chad Westendorf and his attorney friend Cory Fleming, brokered a $4.3 million insurance settlement, but the heirs never received the money.

While attorneys said they could not release the exact amount of the settlement, Bland, speaking on behalf of himself and his partner, Ronnie Richter, added that, not only has the Satterfield estate resolved its differences with Palmetto State Bank, “We’ve recovered in the aggregate an amount in excess of $6.5 million from a number of sources.”

Bland stated that, after Murdaugh allegedly stole the Satterfield heirs’ settlement, one of Satterfield’s sons was struggling financially and lost his family home to repossession.

“Alex knew about this, and let it happen, and it was absolutely despicable,” Bland said. “This caused Brian, the vulnerable adult, to be pushed out onto the street. That fact alone keeps my oven hot every day.”

Bland said his firm would continue to go after other parties possibly involved in this case, including the Bank of America and especially Murdaugh.

In October, Murdaugh, while in custody on charges related to a Labor Day weekend suicide-for-hire insurance scheme, was and charged with two counts of obtaining property under false pretenses in relation to the Satterfield insurance scheme.

On Thursday, Nov. 11Last week, Bland Richter, along with attorneys for Palmetto State Bank, issued the following joint statement: “Palmetto State Bank and the law firm of Bland Richter, LLP are pleased to announce that a settlement has been reached between the bank and the Estate of Gloria Satterfield, Tony Satterfield and Brian Harriott that ends the pending lawsuit between them. “

As Murdaugh is also facing a wrongful death suit related to a fatal 2019 boat crash involving his late son, Paul, and a suit involving funds misappropriated from PMPED, a South Carolina judge last week approved a petition to freeze and monitor all of Murdaugh’s assets until the resolutions of these civil cases.

Attorneys for Murdaugh did not respond to emails seeking comment.

On Friday, Murdaugh’s attorneys asserted their client’s 5th Amendment right not to incriminate himself in response to a lawsuit filed by his former law firm.

PMPED, a Hampton, S.C.-based law firm, sued former partner Murdaughin state court seeking to recover money he is accused o stealing from the firm and clients of the firm over the course of several years.

“Defendant asserts his privilege against self-incrimination guaranteed by the United States and South Carolina constitutions and respectfully refuses not to answer the allegations,” stated the brief legal filing in the Colleton County Court of Common Pleas.

In early September, prior to its suit, PMPED released a statement, claiming Murdaugh “misappropriated funds” and added that an “accounting firm will be retained to conduct a thorough investigation.”

Murdaugh is the focus of multiple ongoing and pending criminal and civil cases, even as he awaits his days in court without bond in the Richland County Detention Center, in Columbia, South Carolina

No rest for the weary: Winter storm sweeps across East as Polar Vortex sweeps into Midwest 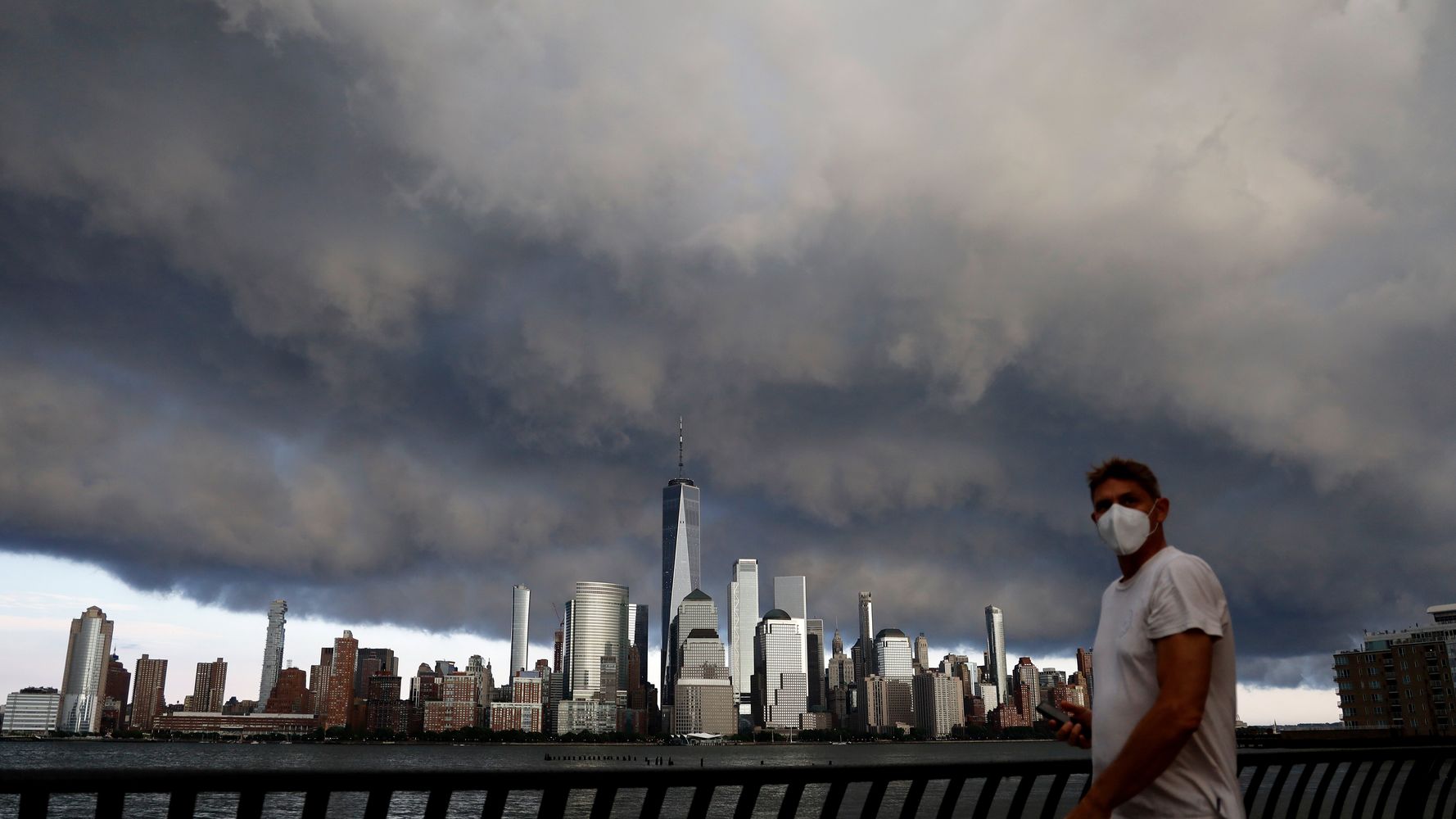 8 Years After Sandy, New York City Lags On Climate. Will The 2021 Election Change That?