The Senate Foreign Relations Committee will consider Los Angeles Mayor Eric Garcetti’s nomination to be ambassador to India on Tuesday, according to the committee’s website.

Garcetti was picked by President Biden in July for the post, but the hearing process has dragged out, and several nominees who were announced after Garcetti have appeared before the Senate panel.

At a Senate Foreign Relations Committee meeting last month, Republican and Democratic members bickered over the slow pace of the hearings.

The mayor’s nomination must also be approved by the full Senate.

“I am honored to have been nominated by President Biden to serve as the next U.S. Ambassador to India, and I am grateful for the chance to appear before the Senate Foreign Relations Committee next week,” Garcetti said Wednesday.

Some Republicans have sought to slow the confirmation process for Biden’s nominees in the Senate, with Sen. Ted Cruz (R-Texas) placing holds on nominees over his demands that the U.S. impose sanctions over the construction of a Russian pipeline.

A representative for Sen. Robert Menendez (D-N.J.), the committee chairman, told The Times last month that senators on the committee were looking at a lawsuit involving Garcetti’s former advisor as part of their overall review of the mayor.

An LAPD officer sued the city, alleging the mayor witnessed advisor Rick Jacobs’ sexually harassing behavior and failed to intervene. Garcetti has denied witnessing or being aware of any sexual harassment, and Jacobs has denied harassing anyone. The case is scheduled to go to trial next month.

The allegations in the case have been covered extensively by The Times and other outlets, including, most recently, New York magazine. Asked about that article, a White House spokesman on Monday reaffirmed Biden’s support in Garcetti.

Garcetti’s term is scheduled to end in December 2022. If he is confirmed by the Senate, the City Council could name an acting mayor to fill the job until a new mayor is elected.

Multiple candidates have entered the race to succeed Garcetti, with the primary election coming in June.

In seven days, Trump showed Americans exactly what kind of human being he is 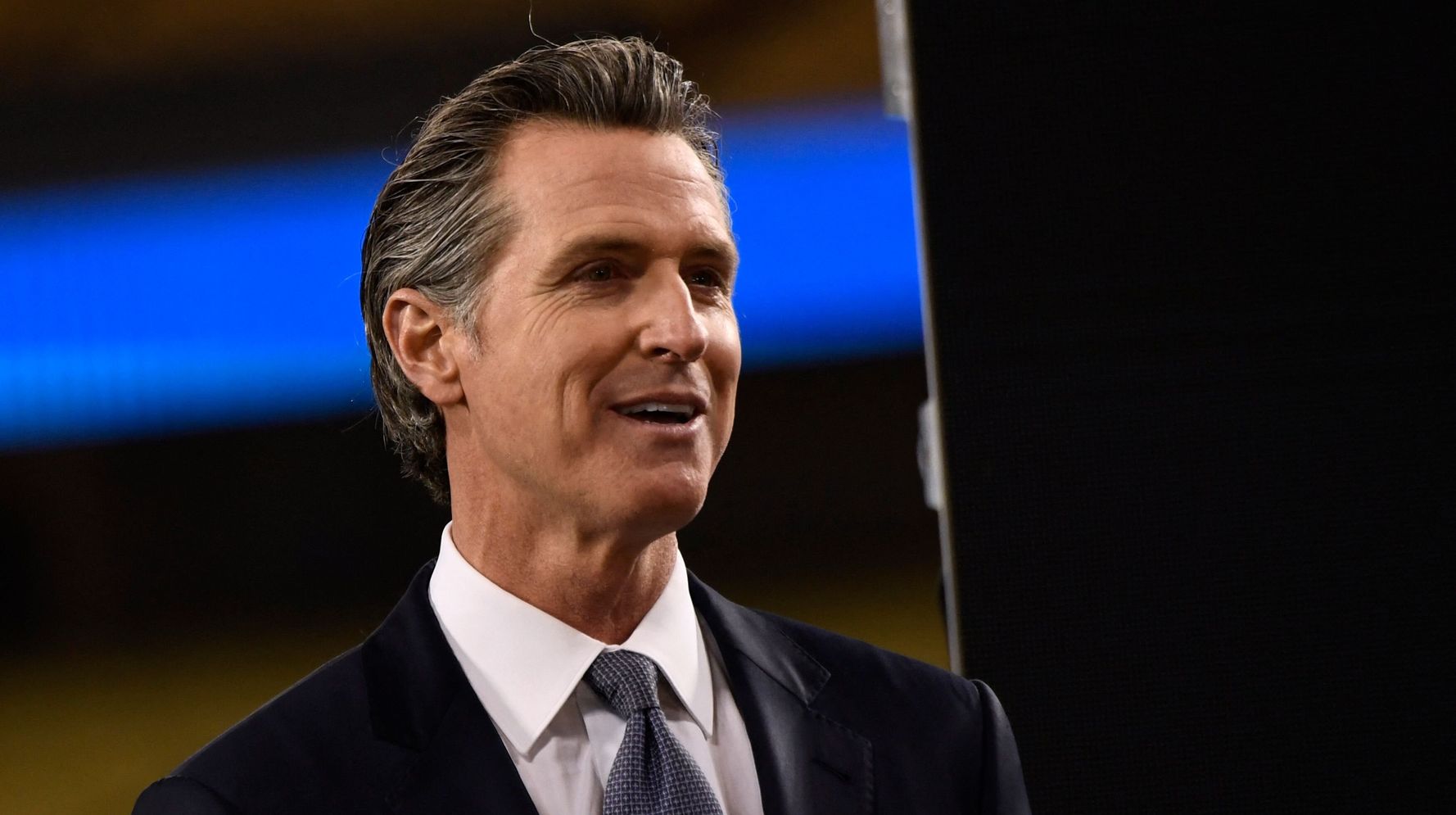