A quiet Burbank street was littered with shattered glass Friday morning after police said at least four businesses were burglarized before dawn.

The incidents were reported around 2:40 a.m. in the 3200 block of West Magnolia Boulevard, according to Lt. J.J. Puglisi of the Burbank Police Department.

The stores were small boutiques, he said, adding that “some clothing and a small amount of cash” were taken from at least one business.

Puglisi said the incident did not appear to follow the same pattern as the spate of smash-and-grab robberies that have been plaguing the Los Angeles area, which have in many cases involved high-end retail stores and occurred while the businesses were open.

The Los Angeles Police Department on Thursday announced that 14 suspects arrested in connection with the smash-and-grabs, including one juvenile, had been released from custody, either after posting bail or without bail.

LAPD Chief Michael Moore said the perpetrators were “capitalizing” on zero-bail policies that were put in place last year for certain crimes, including burglary, as a public health measure to reduce jail populations during the COVID-19 pandemic.

Puglisi said Friday no suspects have been identified in the Burbank burglaries.

But, he said, “that’s what happens when there’s no consequences.”

Millions in the path of a ‘damaging’ ice storm; Fort Worth pileup leads to 3 deaths, rescues of people trapped in cars 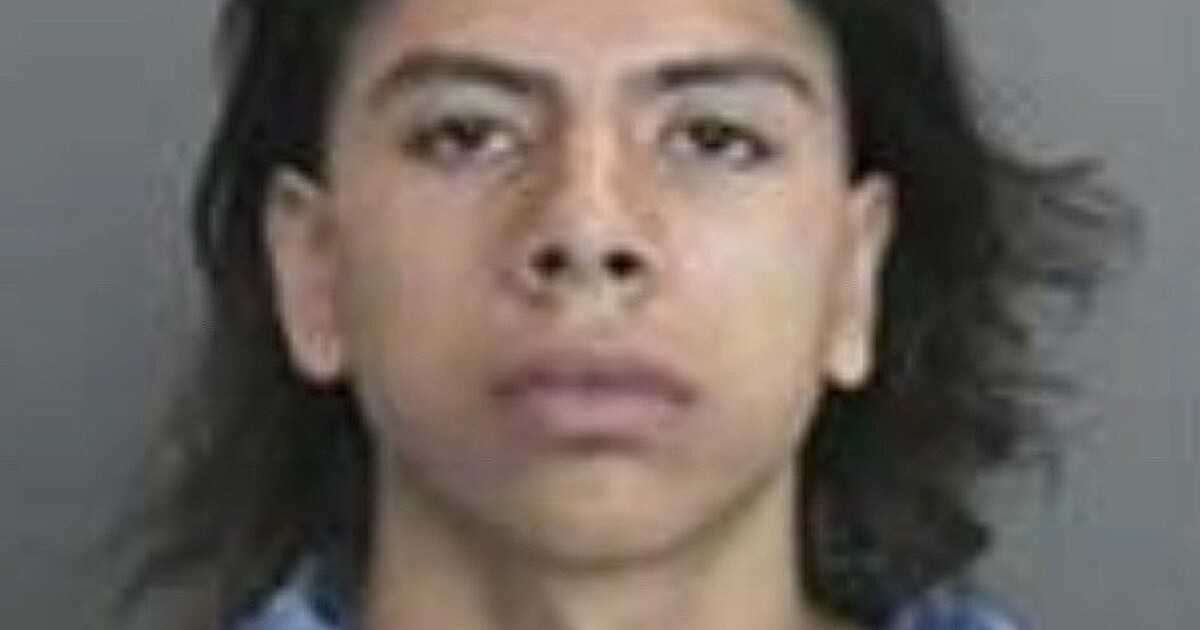 Anaheim man said he was a victim when his friend was shot; police believe he’s the killer