There are 1.6 million Californians today who were alive when the Japanese bombed Pearl Harbor 80 years ago, pushing America into World War II.

Probably half were old enough to remember that dreadful day — “Dec. 7, 1941, a date which will live in infamy,” as President Franklin D. Roosevelt eloquently called it.

I was 4, playing with my little brother at the bottom of a slope behind our hilltop house in Santa Barbara when Mom rushed down, very intense. Kneeling at face level, she lectured: “Remember this day. It’s Dec. 7. Dec. 7. It’s historic. America has been attacked. … We’re at war.” And she kept repeating it.

That’s the only reason I remember the actual day that Pearl Harbor was sneakily bombed.

I remember other things about the war.

Not long after the Pearl Harbor attack, on the evening of Feb. 23, 1942, a Japanese submarine surfaced just north of Santa Barbara and shelled the Ellwood oil field where my dad was working on a crew. No one was hurt. But dad was ticked.

“They gave us pitchforks and told us to go stand on the beach and defend it,” I remember him griping to worried Mom when he finally arrived home after sunup. “What was I supposed to do with a pitchfork?”

That scared practically everybody along the coast. The enemy could be on our beaches any day. There were blackouts enforced by neighborhood “wardens” every time an enemy air raid was suspected, which was often.

Mom was scolded by a warden for using a flashlight while feeding my newborn sister. She angrily invited him in to feed the baby.

We soon moved to Ojai and my parents bought a small orange ranch for $9,000. That’s what good property cost when only 7.5 million people lived in California.

The War Department seized the swanky Ojai Valley Country Club to train battalions of Army infantry. Rifle-carting troops frequently marched by our ranch to a mountainside firing range. My brother and I handed out freshly picked oranges. Some soldiers happily took them. Others acted as if they’d never seen an orange.

My generation is the last that will have any personal recollection of the war that made America a superpower and California a nation-state.

“World War II internationalized California. We became the Gibraltar of the Pacific,” the late California historian Kevin Starr once told me.

For a large majority of us, the war years were the most momentous of our lives.

Practically everyone knew a family that had lost a father, brother or son in combat. A first-grade friend’s dad was killed. A teacher’s husband was wounded.

The son of my parents’ close friends came home a heroic Marine lieutenant, found out his wife had been having an affair and killed himself. His two kids — my age — were raised by their grandparents.

Gov. Gavin Newsom, commemorating the recent Veterans Day, talked about one of his grandfathers who was taken prisoner in the Philippines, survived captivity, returned home after the war and killed himself.

“His story … is a story that can be told over and over again,” the governor told reporters.

One attribute the war years always will be remembered for is the national unity they inspired. Everyone pulled together and sacrificed, committed to a common goal: victory over Hitler and Tojo. “Polarization” wasn’t in the vocabulary.

But the unity produced something shameful: the quick rounding up and confining in isolated internment camps of 110,000 Japanese Americans along the coast, most of them U.S. citizens. The U.S. government feared they might be enemy collaborators.

California Atty. Gen. Earl Warren, running for governor, led the wrongful imprisonments. Years later he apologized, writing in his memoir that “it was not in keeping with our American concept of freedom and the rights of citizens.”

“There was a sense of hurt and disappointment by my parents, but without them losing the sense that they belonged here, and this was a great country,” Matsui told me. “A lot of Japanese Americans felt that way. I didn’t feel a sense of bitterness.”

Coincidentally, a lifelong close friend of mine was living in Parker when Matsui was born because his father was working at the Poston camp as an inspector of camouflage netting made by the internees. His job was to make sure the camouflage didn’t contain signals for enemy aircraft.

In 1945, that friend — Ron Johnson, retired chairman of Fresno State’s theater arts department — moved with his family to Hemet. And his most profound memory of World War II was when Roosevelt died.

“I was walking home from school and it was so quiet you could hear a pin drop,” he said. “But everyone had a radio on. If I saw anyone, they were crying. It was very sad.”

“I thought it was a fire,” she says. “Mom said it was the end of the war. I told her, ‘Goody. Daddy can come home now.’” He was in the Merchant Marine, hauling supplies to troops.

If she were here today, my mom would say, “Appreciate what you’ve got and stop bellyaching.”

Column: 'Why does Mater Dei protect bullies?' A school and Orange County diocese have lots to answer for 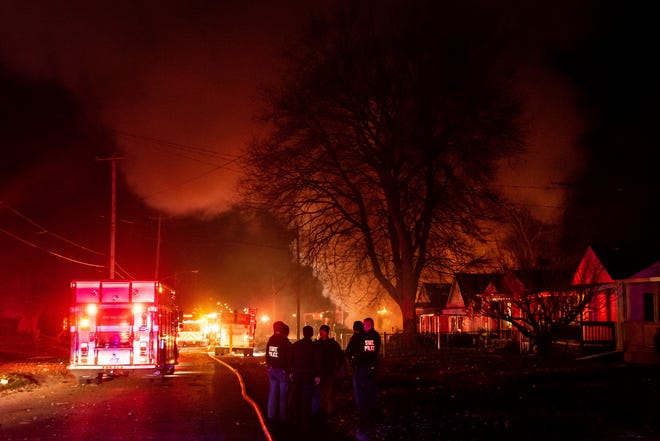 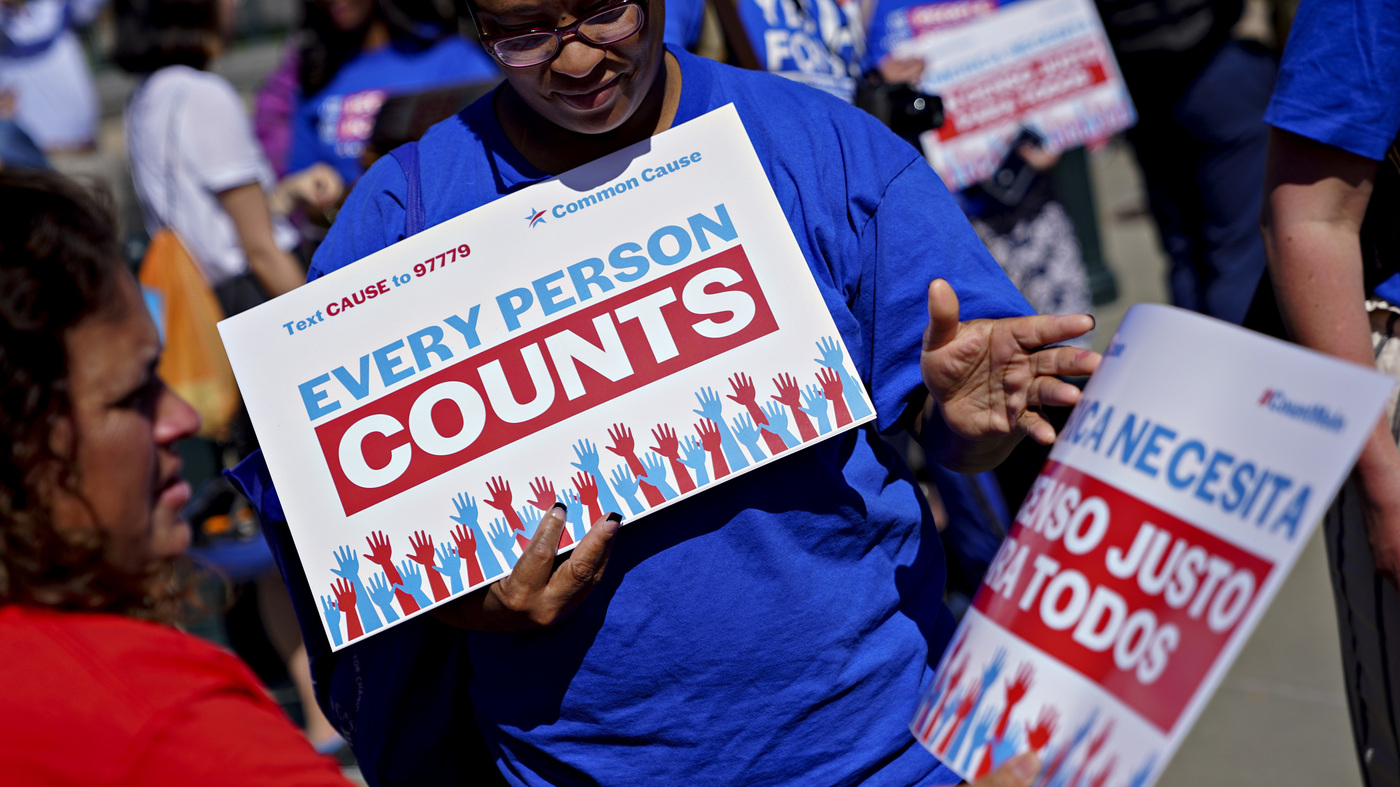