An Orlando animal shelter went up in flames on Wednesday, killing between 20 to 30 cats, while all the dogs were rescued, according to the Orange County Fire Rescue.

Firefighters battled a massive late-night fire at the Pet Alliance of Greater Orlando, with the building 20% in flames through the roof of the building upon arrival. The cause of the fire is unknown. The blaze heavily damaged at least half of the building.

“If you run a shelter, this is literally your worst nightmare,” Stephen Bardy, the executive director of Pet Alliance, told reporters, per NBC 8 Orlando. “To see your building in fire and know that there are animals in there that you’re charged to care for and you can’t go in. …I’m grateful that the firefighters put their lives at risk to help save as many as they could.”

‘A tipping point’:Some of world’s largest trees threatened by fires in the Sierra Nevada

Bardy said while all the dogs were saved and 10 cats were pulled from the building, the belief is that the shelter lost between 20 to 30 cats in the fire.

The fire likely started near the front of the clinic, where the cats are kept, according to The Orlando Sentinel.

The Orlando-based Pet Alliance works to find homes for around 10,000 pets a year. All the surviving animals were relocated to Pet Alliance’s Sanford, Florida, location.

Marks & Spencer blames Brexit as it closes stores in France 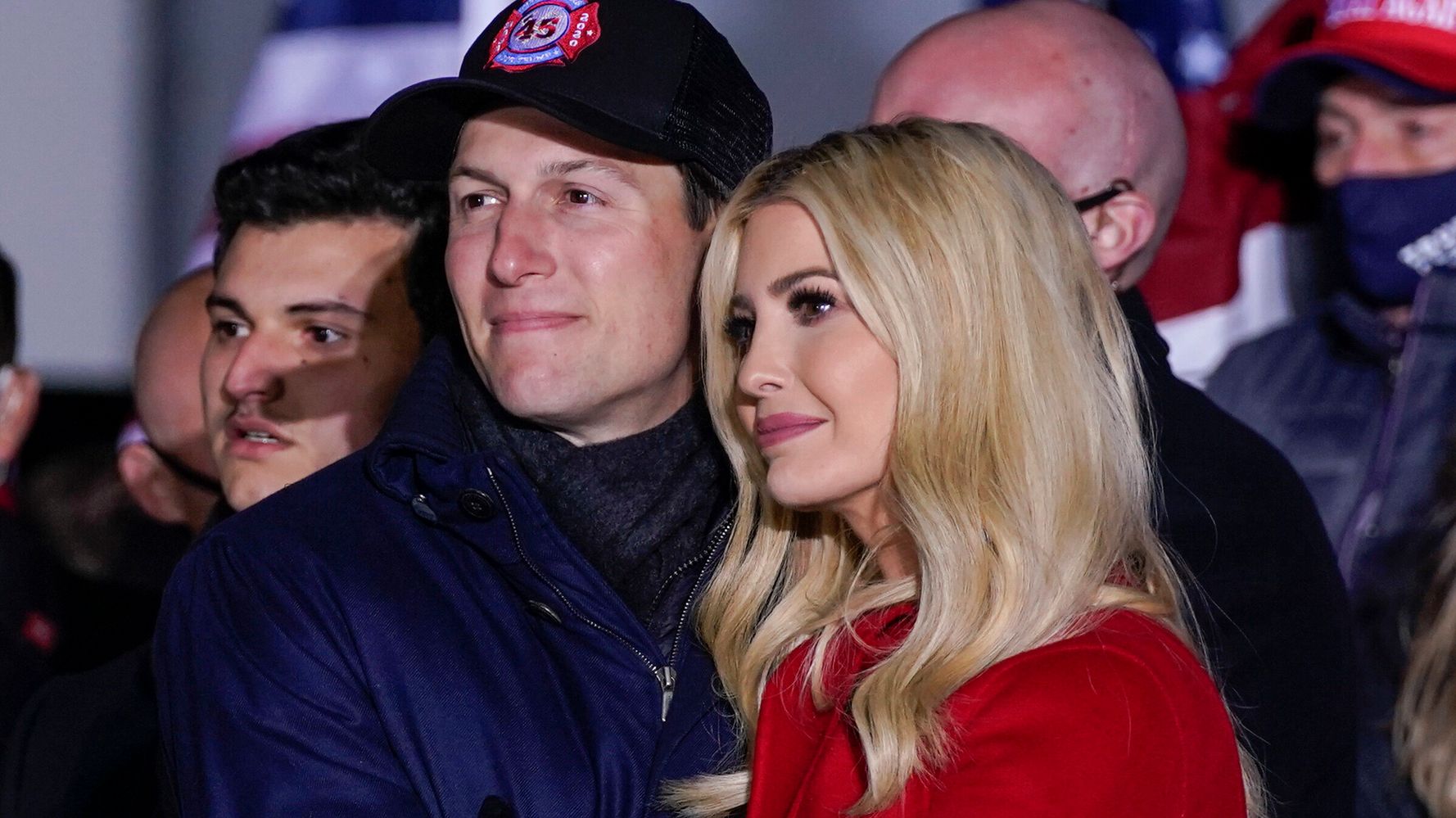 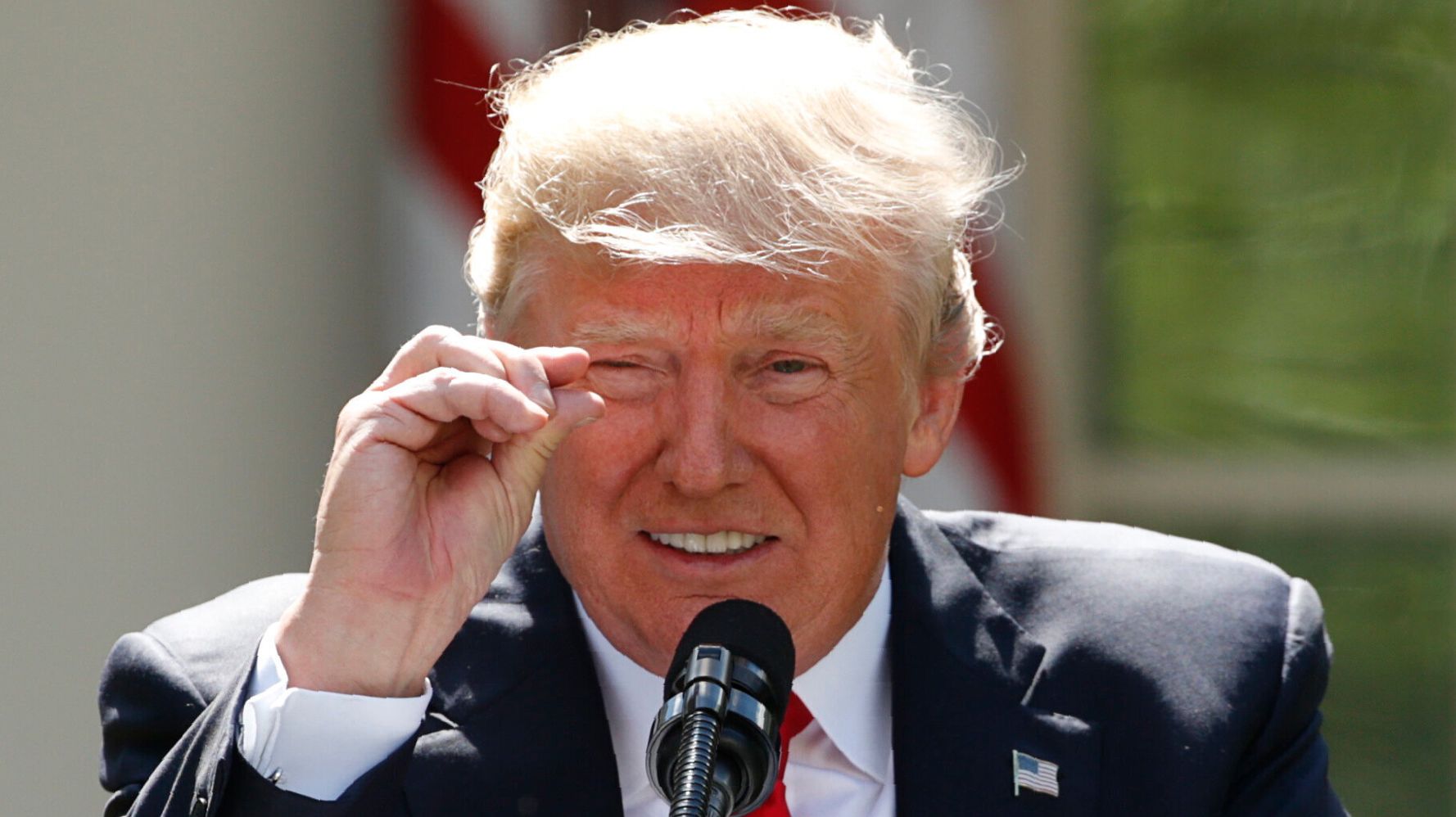 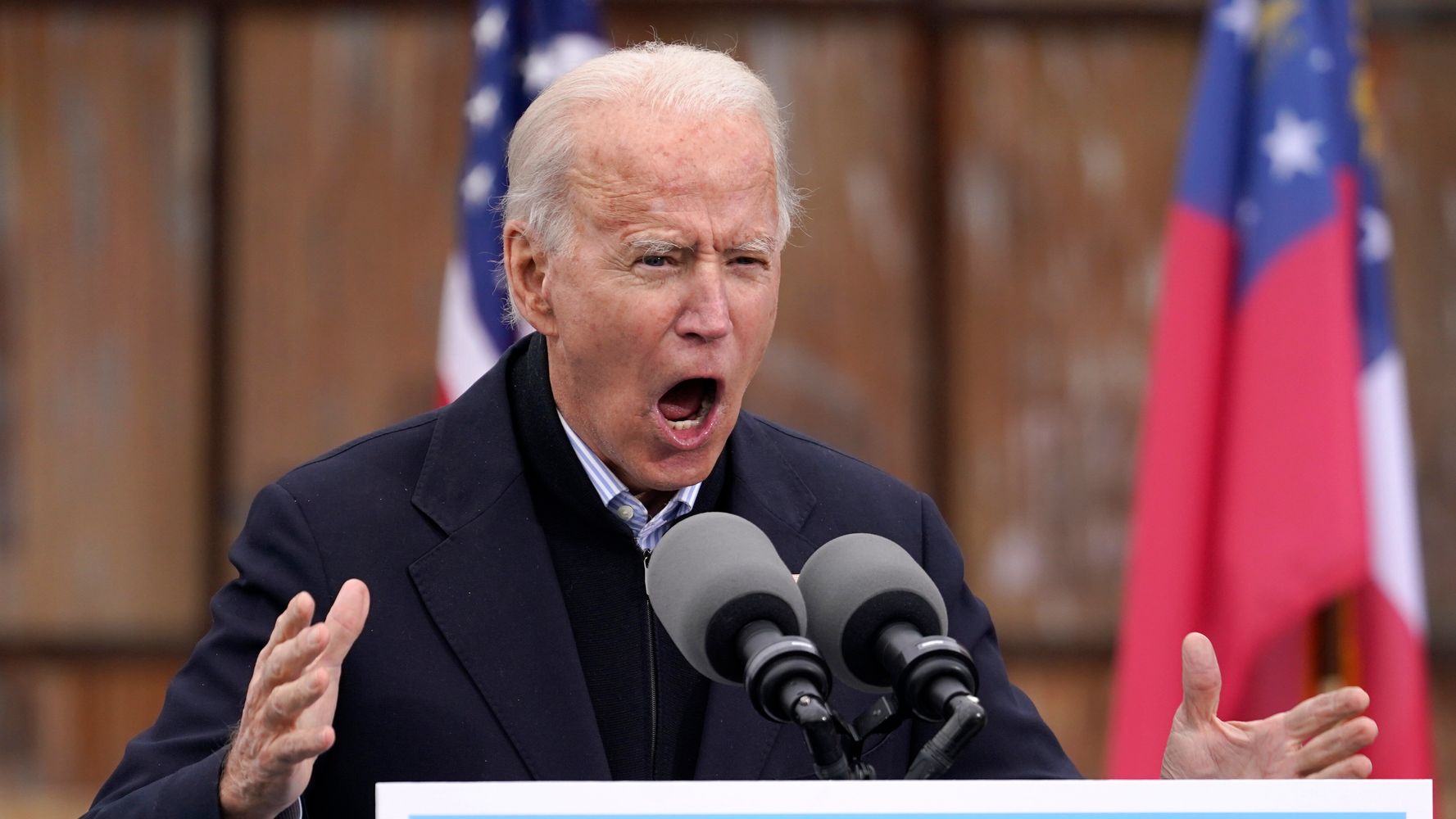 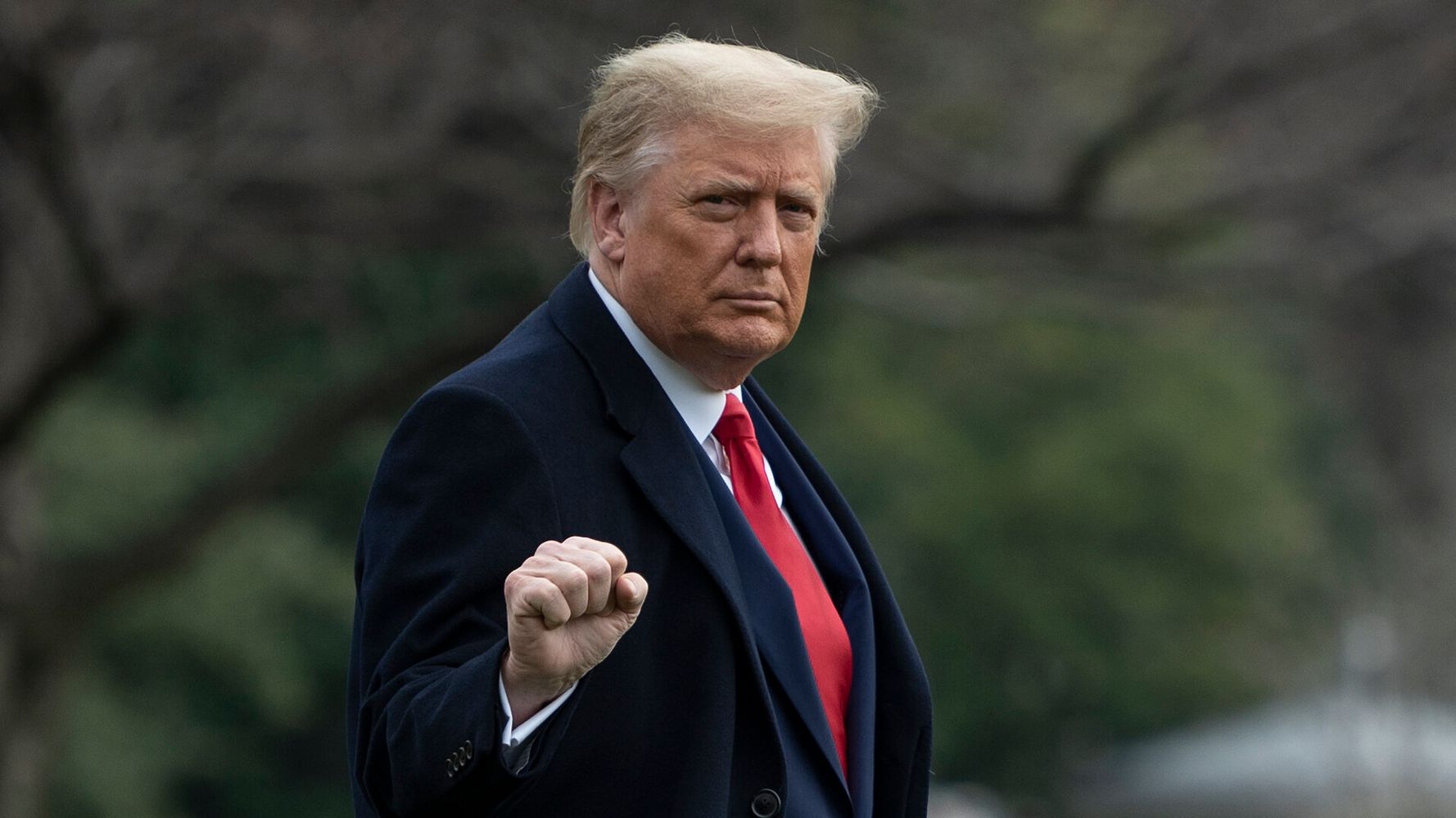