The family of Elijah McClain has announced a tentative settlement agreement with the City of Aurora, Colorado, in a federal civil rights lawsuit, according to family attorneys.

The settlement in principle comes more than two years since McClain’s death after he was stopped by police while walking home from a convenience store. No additional information about the settlement was released, and the “allocation of proceeds” for McClain’s parents are being determined, family attorneys said Monday.

“No amount of money can ever compensate Ms. (Sheneen) McClain for the devastating loss her son, who she raised as a single mother,” family attorney Matthew Cron said in a statement to USA TODAY. “Ms. McClain would give anything for Elijah to experience the full, long life that he so richly deserved.”

USA TODAY has reached out to Aurora officials for comment on the agreement. Ryan Luby, deputy director of communications for the City of Aurora, confirmed to local news station 9NEWS on Monday that the city and family reached an agreement.

McClain, 23, died in August 2019 after police threw him to the ground and put him in a now-banned carotid artery chokehold. Aurora medics then injected McClain with 500 milligrams of ketamine, well over the maximum amount recommended for his weight, according to an investigation by Colorado’s Attorney General.

McClain, a vegetarian massage therapist and violin player, choked on his own vomit, had a heart attack and was declared brain dead before dying six days after his encounter with police, his family has said.

‘Using medication as a weapon’:What’s the consequence when a paramedic is involved in a deadly police encounter?

In September, five officers and medics were indicted by a Colorado grand jury.

Later that month, a 14-month investigation found a pattern of racially biased policing and use of excessive force within the Aurora Police Department. The investigation also found Aurora police and fire departments failed to adequately record community interactions and unlawfully administered ketamine.

McClain’s mother, Sheneen McClain, believes the recent indictments of the officers and paramedics, as well as the investigation “are far more consequential…than any city settlement,” Cron said. 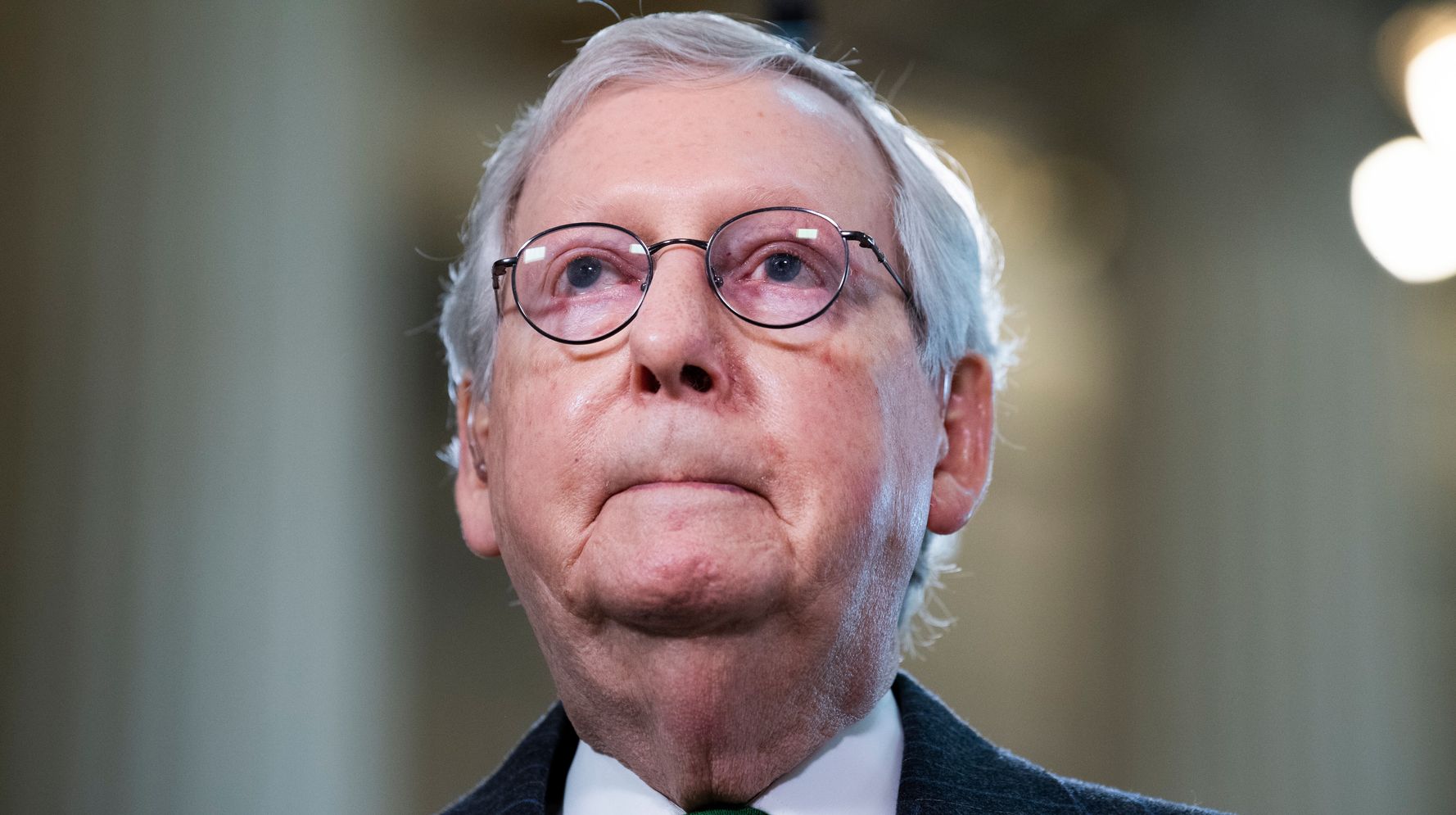 Mitch McConnell To Corporate America: Shut Up And Donate Oil spills have marred the California coast — and shaped our politics 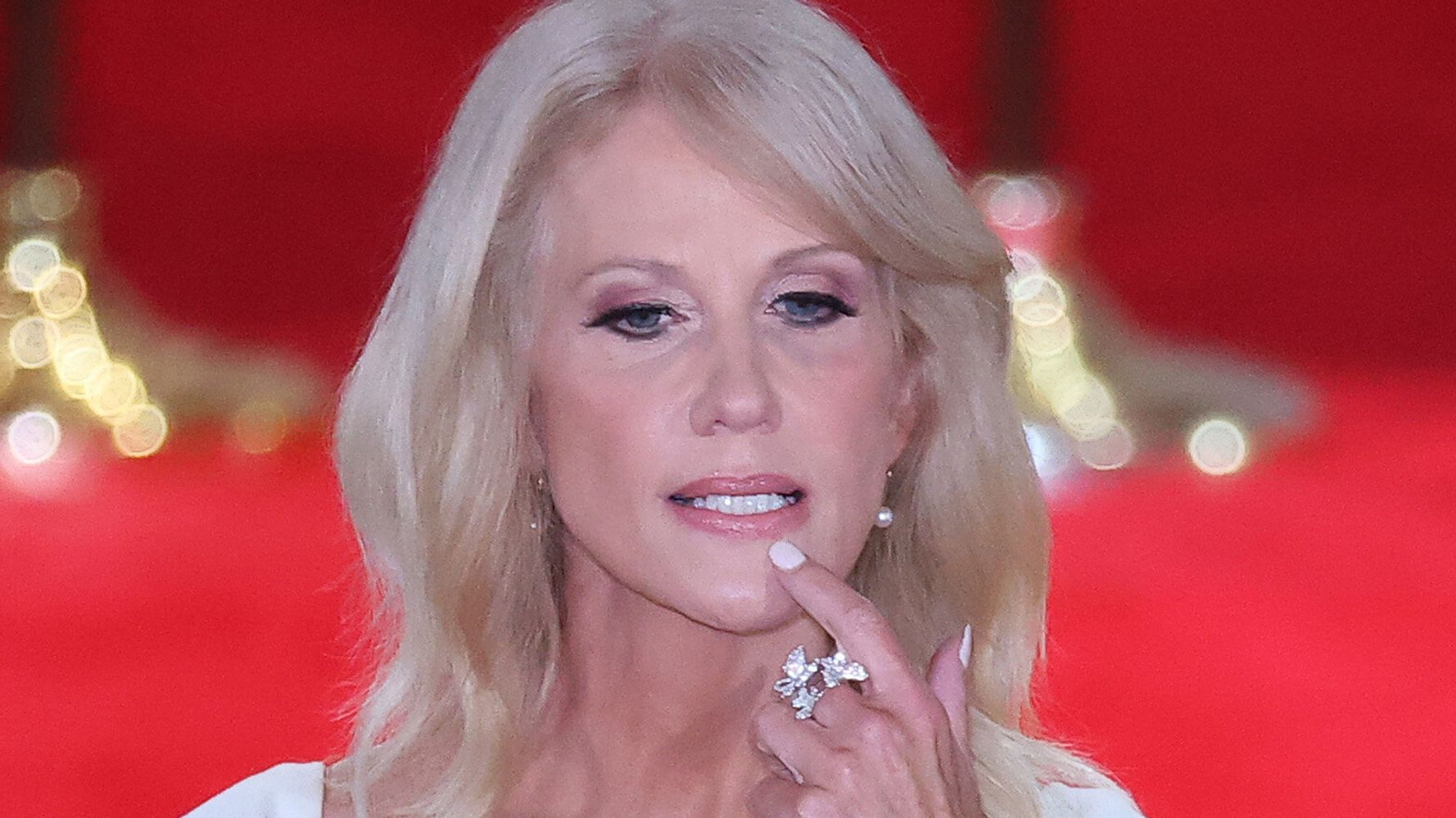 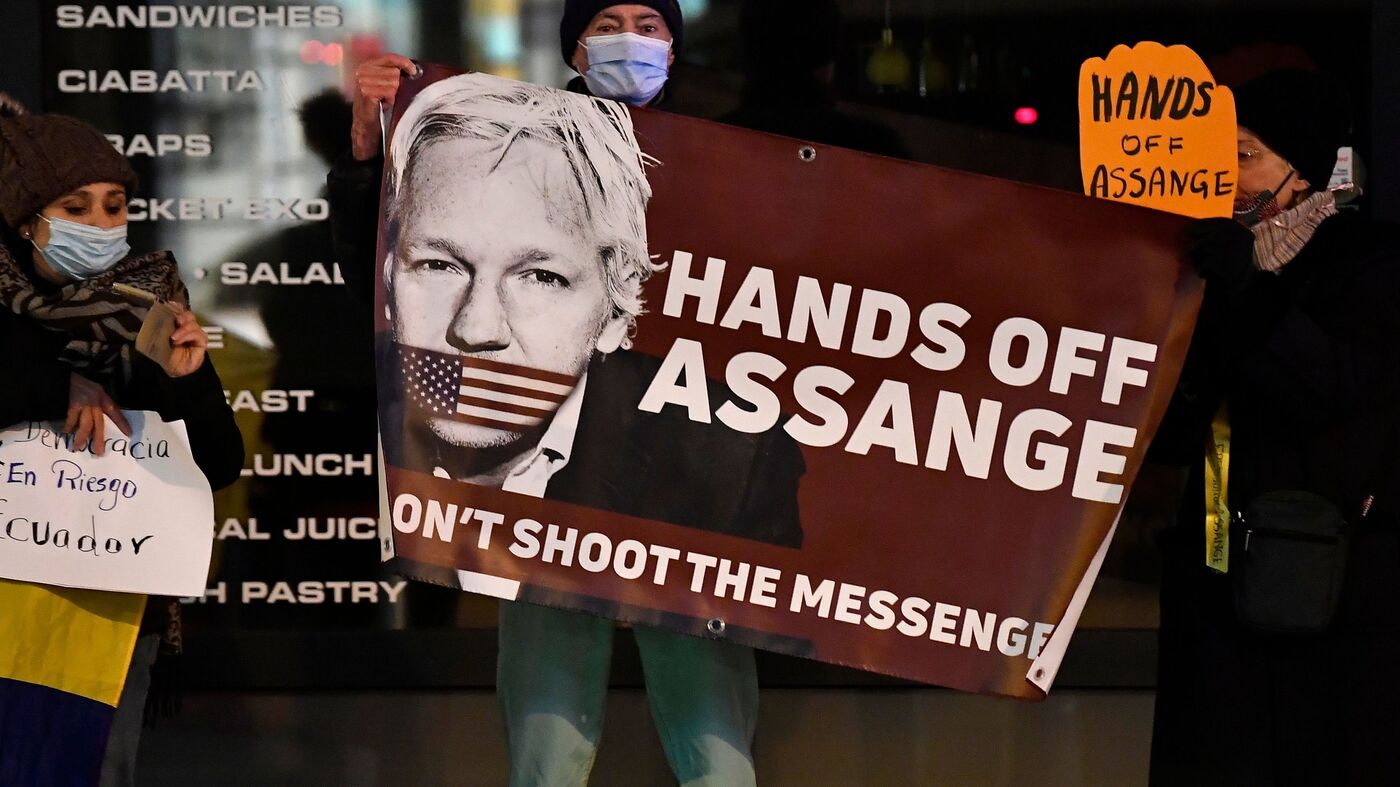