Californians used 5% less water statewide in August than during the same month last year, an improvement in conservation that state regulators said they hope to see redoubled to address one of the most severe droughts on record.

People saved more water in cities and towns across the state during August than in July, when they used just 1.8% less than the previous year.

The monthly water conservation figures, which were released Tuesday during a meeting of the State Water Resources Control Board, showed parts of the state already meeting or approaching Gov. Gavin Newsom’s call for Californians to voluntarily reduce water use by 15%.

Water use decreased 18.3% in August in the North Coast region, and was down 9.9% in the San Francisco Bay Area.

In the South Coast region of Southern California, which is home to more than half the state’s population, people used 3.1% less water in August than they did in the same month in 2020. While still far from Newsom’s target, that was significantly better than in July, when the region’s water use was down a minuscule 0.1%.

“It is encouraging and heartening to see an over-doubling of the conservation effort from July to August, really demonstrating that it does take time for… the message to spread, and for really the response to be seen,” said Joaquin Esquivel, chair of the state water board. “We’re seeing good signs, but we need to continue to ensure we’re conserving.”

The unrelenting dryness over the past year, which was compounded by extreme heat, ranks among the most severe droughts in more than a century of records in California.

Based on statewide precipitation totals, the water year that ended Sept. 30 was the second driest on record, surpassed only by 1924. State officials say the past two water years have been the driest on record for a two-year period, surpassing the drought of 1976-77.

Scientific research has shown that the heating of the planet with the burning of fossil fuels is making droughts more intense in the West and reducing the flows of rivers beyond the decreases they would have seen without global warming.

Major reservoirs in Northern California, from Shasta Lake to Folsom Lake, have dropped to extremely low levels. The federal government has declared a shortage on the Colorado River for the first time, which is forcing substantial cuts in water supplies for Arizona, Nevada and Mexico.

Because California faces the potential for another dry winter, Esquivel said, it will be especially important for people to do more to conserve.

For part of the last drought between 2012 and 2016, then-Gov. Jerry Brown ordered a mandatory 25% reduction in urban water use. Many Californians responded and took steps, such as replacing lawns with drought-tolerant plants, that have had a lasting effect in reducing water use.

The differences in water-saving efforts that appear in the data, Esquivel said, “demonstrate just how effective and really needed conservation has been as a tool in so many of our watersheds, and will continue to be for the long term as we battle climate change, and recognize that we now have a permanently changed hydrology and increasingly need to make sure we’re all acting accordingly.”

Esquivel said he and others at the water board will be watching the conservation figures going into the winter months, a time when less water is used due to lower temperatures and less outdoor watering.

“Certainly 5% isn’t 15. And we’re really needing to see a double-down on conservation,” Esquivel said. He said state water regulators will continue to “work with communities to see that conservation way of life ethic really embraced.”

Tom Morey, Boogie Board inventor who opened the waves to the masses, dies

No jab, no job? Thousands of American workers could get pink slip 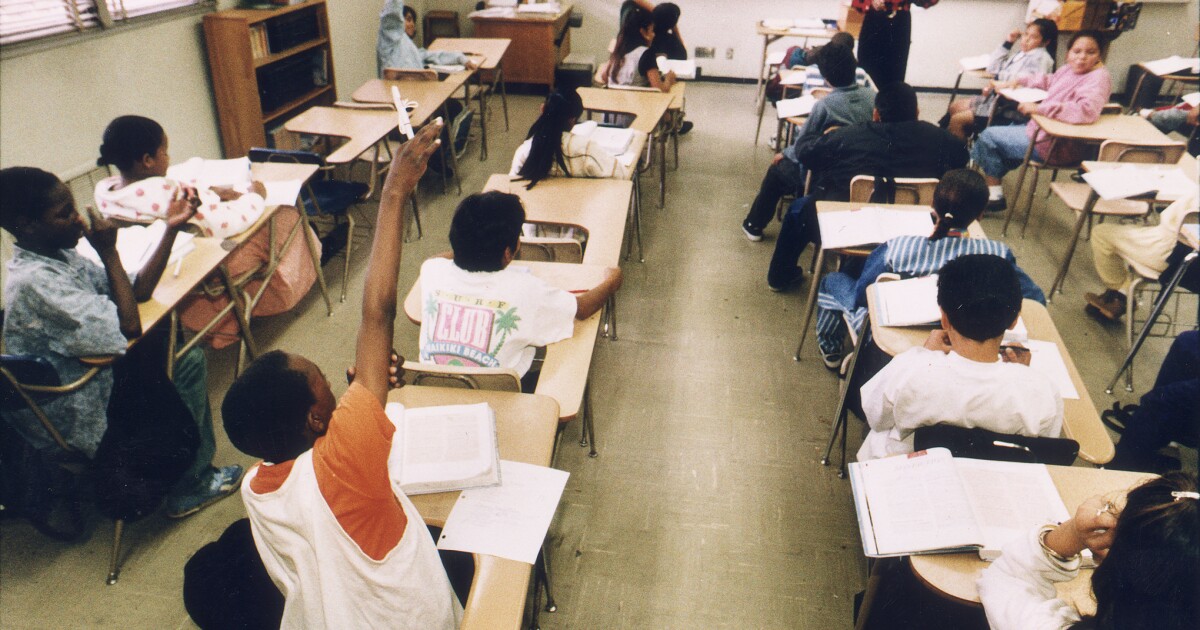 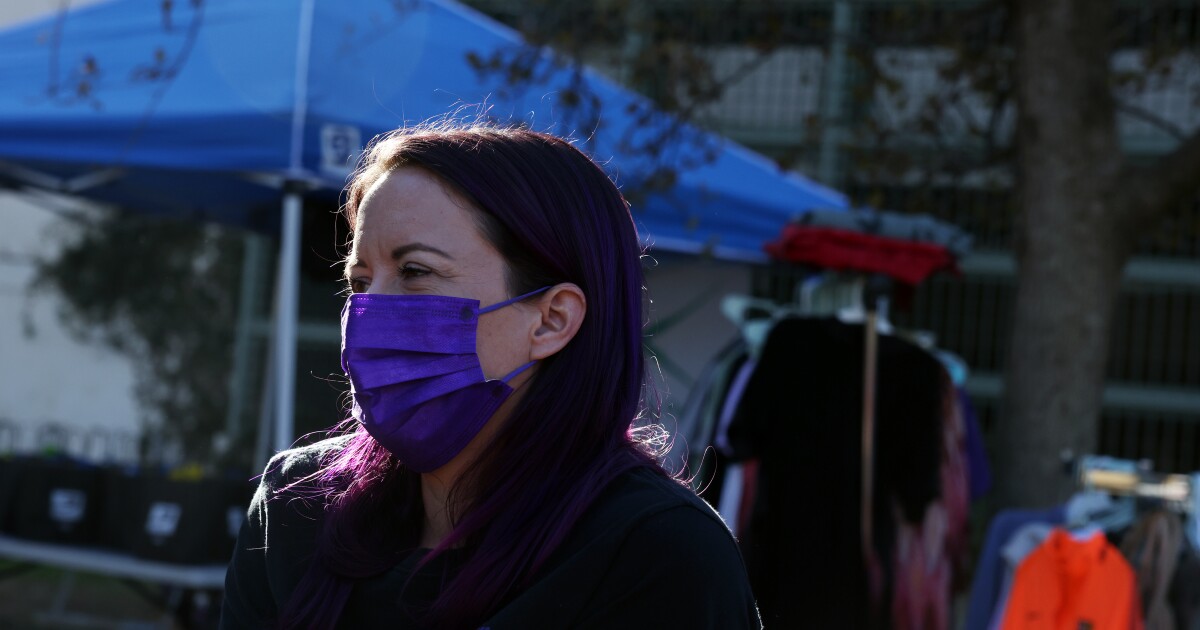