The second and third known cases of the omicron variant of the coronavirus were confirmed in the U.S. Thursday, a sign that infections are likely to spread throughout the nation.

Colorado Gov. Jared Polis tweeted a midday alert saying omicron as been detected in the state and urged residents to “Get vaccinated, get boosted, follow basic public health guidance.”

The Colorado Department of Public Health and Environment said the infected person is an adult woman who recently returned from southern Africa, where the variant was first identified. The woman, who is vaccinated but not boosted, has mild symptoms, the department said.

Earlier Thursday, U.S. and New York City health officials said they were working closely with authorities in Minnesota after that state reported the nation’s second confirmed case of the variant.

The Minnesota Department of Health said a state resident who recently traveled to New York City was found to be infected with the variant. The man experienced mild symptoms Nov. 22, was tested Nov. 24 and no longer has symptoms.

The first U.S. case was reported in California on Wednesday. The variant was first reported by scientists in South Africa, but the samples came from several countries in southern Africa.

Dr. Rochelle Walensky, director of the Centers for Disease Control and Prevention, said the agency has been monitoring and preparing for omicron and is working with public health officials in Minnesota.

“CDC has expanded its capacity for genomic sequencing over the past nine months and we have more tools to fight the variant than we had at this time last year,” she said in a statement.

In laying out his multipronged plan for protecting Americans from COVID-19 over the winter, President Joe Biden said infections are expected to rise and the best defense against them are vaccines and booster shots.

“Our (doctors) and scientists believe that people who get a booster shot are more protected than ever from COVID-19,” Biden said, urging the 100 million eligible adults who still haven’t received the free boosters to get them.

New York Mayor Bill de Blasio said city public health officials are aware of the Minnesota case and its link with travel to New York. The conference the traveler attended required masks and complied with the city’s vaccination requirements, he said.

“We should assume there is community spread of the variant in our city,” de Blasio said.

►A new study, which involved NBA players, their families and staff, found that people with breakthrough COVID-19 cases stopped producing the virus two days sooner than the unvaccinated.

►Vaccines have suddenly become scarce in some parts of Oregon after months of vaccine surplus in the state and across that nation, officials said.

📈Today’s numbers: The U.S. has recorded more than 48.6 million confirmed COVID-19 cases and more than 782,000 deaths, according to Johns Hopkins University data. Global totals: More than 263.6 million cases and 5.2 million deaths. More than 197 million Americans – roughly 59.4% of the population – are fully vaccinated, according to the CDC.

📘 What we’re reading: The first case of the coronavirus omicron variant in the United States was confirmed on Wednesday. How did scientists find it?

Keep refreshing this page for the latest news. Want more? Sign up for USA TODAY’s Coronavirus Watch free newsletter to receive updates directly to your inbox and join our Facebook group.

Tighter travel rules, free at-home tests and booster shots are key elements of President Joe Biden’s latest strategy to combat the rapidly evolving coronavirus. So is an appeal for Americans to come together in trying to defeat the virus, which may have become even more dangerous with the emergence of the new omicron variant.

Biden emphasized that he was not expanding or adding vaccination requirements as he presented Thursday his multipronged approach to confronting COVID-19 in the coming months.

“My plan I’m announcing today pulls no punches in the fight against COVID-19,” Biden said. “It’s a plan that I think should unite us.”

Biden’s plan, promoted during a visit to the National Institutes of Health as people begin hunkering down for winter and gathering for the holidays, includes these highlights:

“We have the best tools, the best vaccines in the world and the best medicines and the best doctors,” Biden said. “We’re going to fight this variant with science and speed, not chaos and confusion.”

GlaxoSmithKline says its COVID-19 antibody drug appears to be effective against the omicron variant based on initial laboratory testing. The British drugmaker said it hopes to complete testing by year’s end to confirm whether the drug is effective against all the various mutations seen with the variant. The announcement on Thursday is one of the first indications that at least some of the current COVID-19 treatments will retain their potency against the emerging strain.

On Tuesday, drugmaker Regeneron cautioned that its antibody cocktail appeared to lose effectiveness against omicron.

Germany cracks down on unvaccinated

Germans who aren’t vaccinated are to be excluded from nonessential stores and cultural and recreational venues, and Germany’s parliament is also considering a general vaccine mandate. Officials have also agreed to require masks in German schools, impose new limits on private meetings, slash outdoor sports attendance to a maximum of 15,000 people and aim for 30 million vaccinations by the end of the year.

Chancellor Angela Merkel said Thursday that the measures were necessary amid concerns that hospitals in Germany could become overloaded with COVID-19 patients. Infections are more likely to be debilitating in those who haven’t been vaccinated.

“The situation in our country is serious,” Merkel said.

Even those who have recovered from COVID are at higher risk, study shows

Patients who have recovered from severe COVID-19 have more than twice the mortality risk within the year following their illness than people who have not contracted the virus, according to a study by University of Florida researchers published in the journal Frontiers in Medicine. The researchers found that among patients who recovered from severe COVID-19 and later died, deaths attributed to cardiovascular, respiratory and clotting problems – common complications of COVID-19 infection – only accounted for 20% of deaths.

“These findings reinforce that the internal trauma of being sick enough to be hospitalized with COVID-19 has a big consequence for people’s health,” said Arch G. Mainous III, Ph.D., the study’s lead investigator. “This is a huge complication of COVID-19 that has not been shown before.”

Global case counts are again exceeding 4 million per week, after spending most of October around 3 million per week. One of the biggest increases is in South Africa, where cases are being reported about 11 times faster than they were a month earlier. The country was the first to identify the omicron variant, which some experts worry could spread quickly.

Limited access to testing in many developing countries means the global numbers are likely significantly undercounted and may hide regional trends.

With virtually no legislative oversight and largely shielded from the public’s eye, Tennessee state officials agreed to pay a medical billing company $20 million last summer to conduct the state’s contact tracing efforts. The price tag of that contract has now more than tripled to a total of $75 million, according to multiple amendments hashed out between the firm and the state Department of Health.

The extension of the no-bid contract with Hendersonville company Xtend Healthcare – first reported by The Tennessee Lookout – has raised eyebrows among lawmakers from both parties. Workers at the company have called into question how well Xtend Healthcare – a medical billing company with no previous experience in epidemiology –has managed contact tracing in Tennessee. Several Xtend Healthcare workers told WPLN they experienced significant case backups, with some reaching infected patients after they had to quarantine.

Tennessee Gov. Bill Lee has defended the state’s emergency purchasing process, arguing state officials had to make decisions quickly to secure supplies such as personal protective equipment and other services during the pandemic.

Indiana reported 6,164 new COVID-19 cases on Wednesday, the highest number of new cases added to the state’s dashboard in a single day since early January. Holiday weekends, like the long Thanksgiving weekend, can wreak havoc on COVID-19 numbers because of delays in testing. So the cases confirmed Tuesday could be partly an artifact of testing being less available over the weekend.

Suggesting this could be part of a new disturbing trend, Indiana reported more than 4,000 new cases Tuesday, and by Wednesday the seven-day average for new cases reached 3,245, the highest number since September. 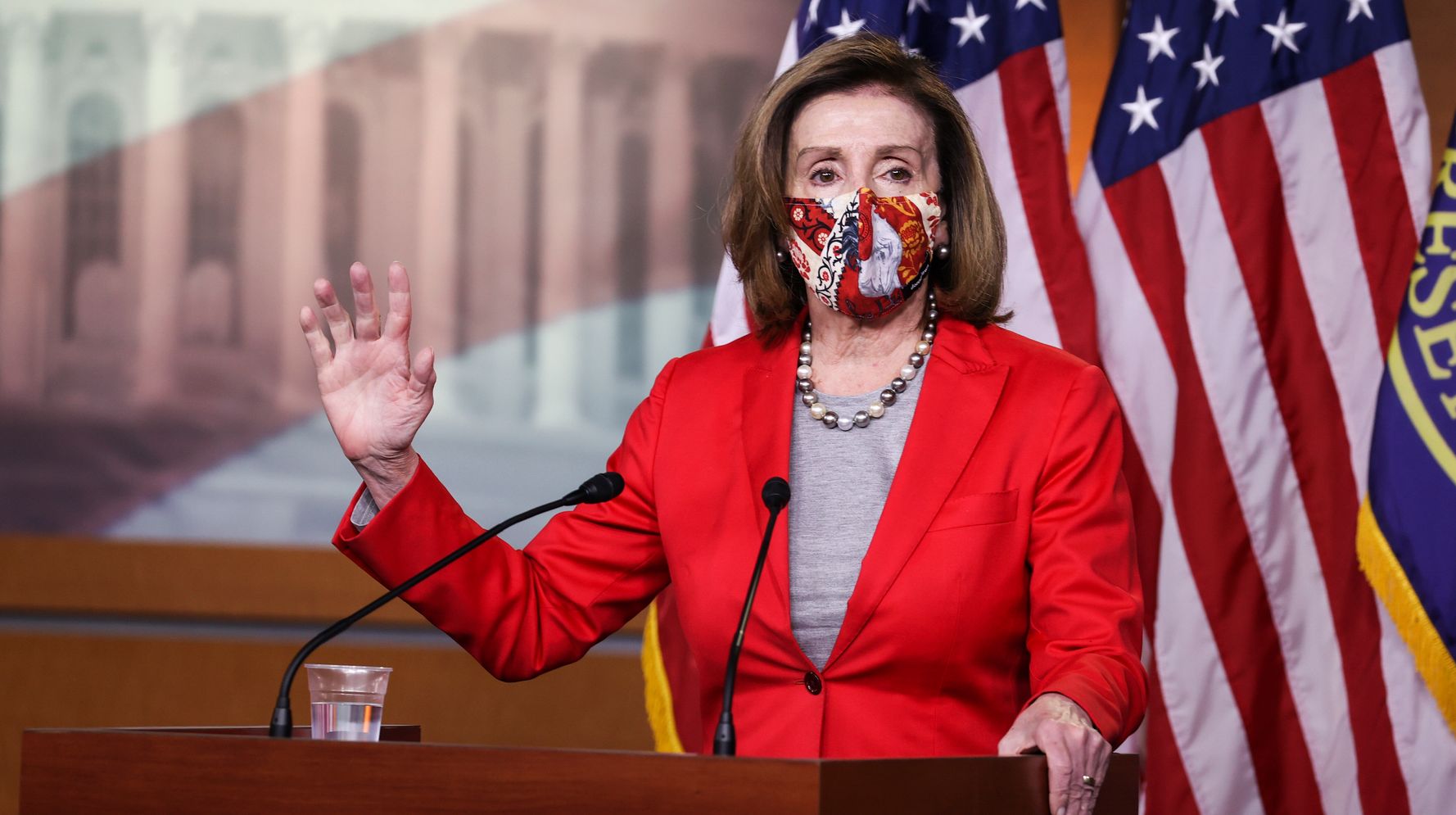 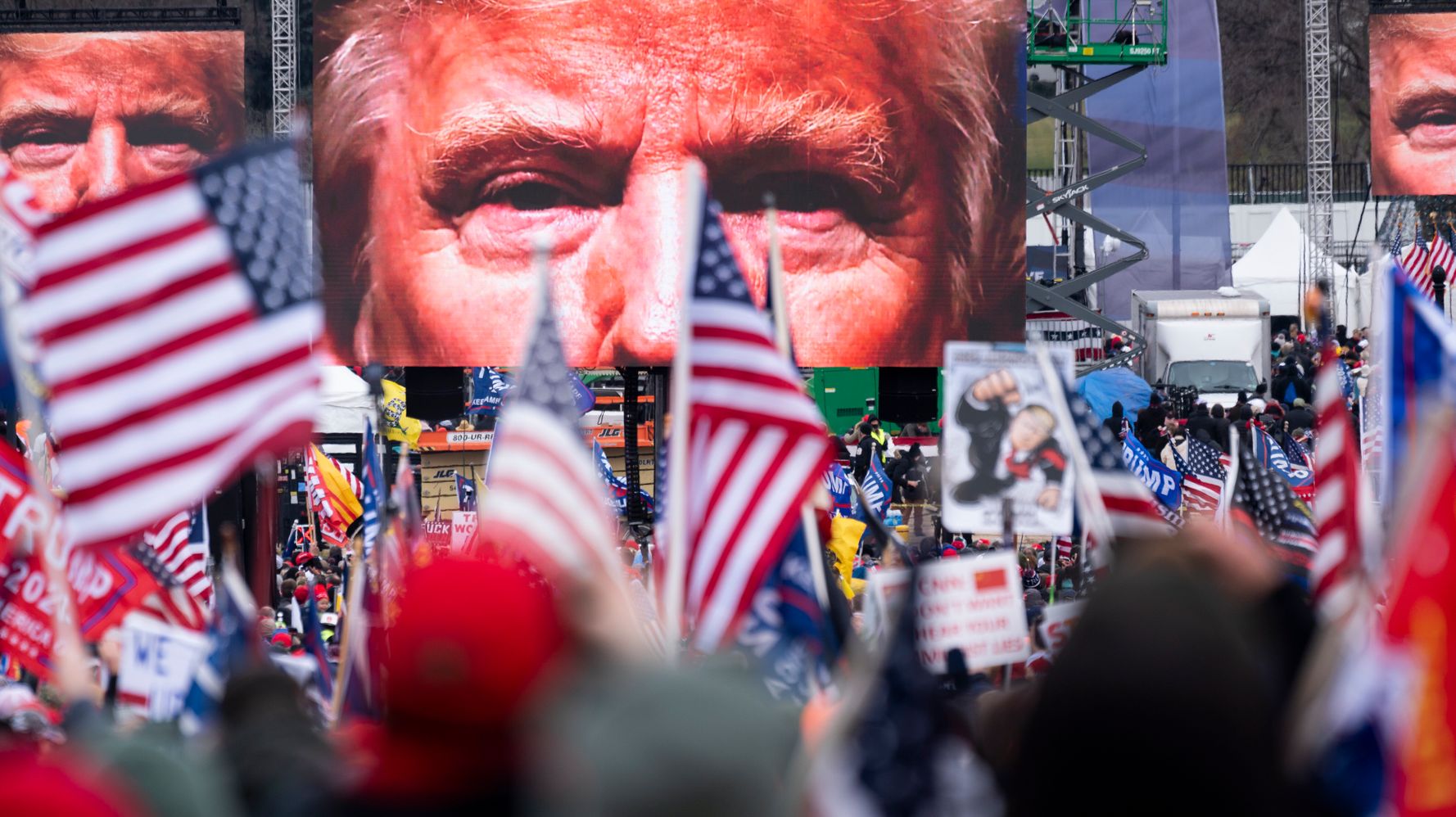 Fortuneteller bilked $50,000 from woman to get rid of parasites and a curse, police say 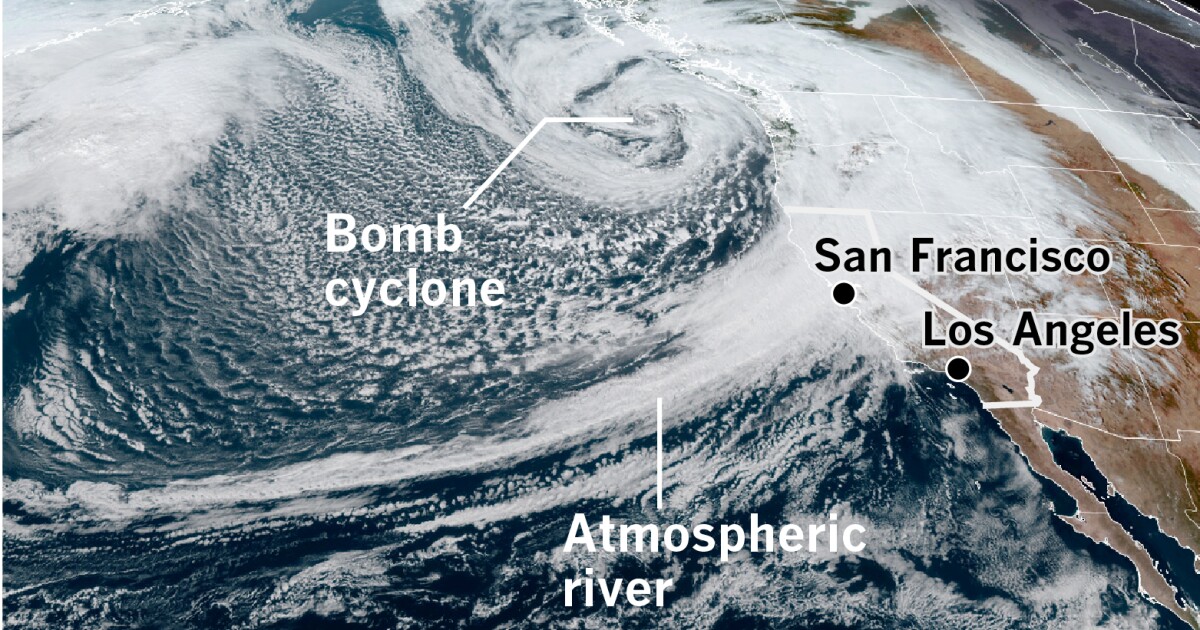