Two civil rights groups filed suit against the Trump administration on Thursday over its executive order banning diversity training, calling it an unconstitutional assault on free speech and equal rights under the law.

The NAACP Legal Defense Fund is representing the National Urban League and the National Fair Housing Alliance in the complaint, which was filed in U.S. District Court in Washington, D.C. President Donald Trump and Secretary of Labor Eugene Scalia are the named defendants.

In the lawsuit, the civil rights groups call the executive order an authoritarian attack on progress and a blatant attempt to shut down conversations about race and gender. They demand it be immediately rescinded.

The September executive order and a series of subsequent administrative directives effectively banned diversity and inclusion training in federal offices and at any company or entity that contracts with the government or receives federal funding — which is a huge swath of American businesses and universities, covering millions of workers and students.

The order says such training is un-American and inherently sexist and racist. Yet diversity training has been standard practice inside companies for decades, and the orders have so far been met with widespread condemnation from not only civil rights groups, but a range of business interests like the Chamber of Commerce, the American Association of Advertising Agencies and even a pharmaceutical industry group.

“This form of rank speech and thought policing directly contravenes some of the most sacred principles of the U.S. constitution.”
Janai Nelson, associate director-counsel of the Legal Defense Fund

“This form of rank speech and thought policing directly contravenes some of the most sacred principles of the U.S. constitution,” said Janai Nelson, associate director-counsel of the Legal Defense Fund, on a call announcing the litigation Thursday afternoon. “This assault on the freedom of expression foments racial enmity and undermines the greatest strength of our country: our diversity.”

When asked about filing the suit so close to the election, Nelson and other activists on the call said there was no time to lose. The order is already having a chilling effect in companies, universities and inside the federal government, they said.

“The urgency could not be overstated,” said Nelson. She called the order “one of the most blatant missives against truth launched by the federal government that the Legal Defense Fund has witnessed in its 80 year history.”

The White House declined to comment on the lawsuit.

Also on Thursday, the African American Policy Forum announced a campaign called #TruthBeTold, calling for the executive order to be rescinded and raising awareness about discussions of race, gender and intersectionality.

The Trump administration’s crackdown on diversity training — which has long been standard practice at federal agencies, companies and schools — began last month after the president watched a segment on Tucker Carlson’s Fox News show. Carlson spoke with a conservative activist about a diversity event that had taken place at the Treasury department, characterizing it as scary. The event was simply an open conversation on a webinar about racism in the United States hosted by a civil rights activist, a diversity consultant, and a Trump appointee.

Under the order, federal employees or contractors and those who receive funding from the federal government are prohibited from teaching “divisive” concepts around race and gender. Certain key words are flagged as particularly problematic, including “white privilege,” “systemic racism” and “unconscious bias.”

By prohibiting discussions of racism and sexism in American history, the order seeks to whitewash the past and limit conversation on how to fix problems that still exist today.

On the call, Lisa Rice, an executive vice president at the National Fair Housing Alliance, talked about how, when she was little, her parents were steered away from buying a home in a white neighborhood because of redlining. Her family wound up with a house in a predominantly Black area that had limited local resources. They were forced into an onerous subprime mortgage because other banks wouldn’t lend to home buyers in a Black neighborhood. Because of segregation, their home’s value declined over the years, stripping her family of its wealth.

She added, “This is the truth Trump wants to forget.”

In the suit, both the National Urban League and the National Fair Housing Alliance say the order imposes expansive restrictions on their missions to educate the public about race discrimination and work to eradicate its harms.

“This executive order smacks of a totalitarian endorsement of white supremacy,” said Marc Morial, the president of the National Urban League.

The fallout from the order has been swift and chilling. Some companies and universities have stopped diversity programs.

Training on identity topics has been canceled this fall at the Environmental Protection Agency, the State Department, the Department of Justice and other federal agencies.

Since the release of the executive order, the African American Policy Forum has been collecting information on its impact. According to its tally, more than 300 different organizations have canceled trainings or experienced other disruptions as a result.

Inside federal agencies, employees are terrified. One psychologist at a large Veterans Affairs hospital told HuffPost that his department has already halted any LGBTQ-related training. He said that group therapy for LGBT veterans or minority veterans may also need to be changed or halted.

“They’re interpreting the executive order so broadly,” he said. “It’s not just that we can’t do our jobs around training, there are also questions about how we do clinical work.”

Talking about various aspects of his clients’ identity is a core part of his job.

“Where does this stop within patient care? Does it just extend to psychotherapy? To medicine? Primary care? How much are we going to be scrutinized for acknowledging things like racism and sexism and heterosexism exist? And how closely are we going to be policed?”

Scientists found an Earth-sized ‘rogue’ planet in the Milky Way 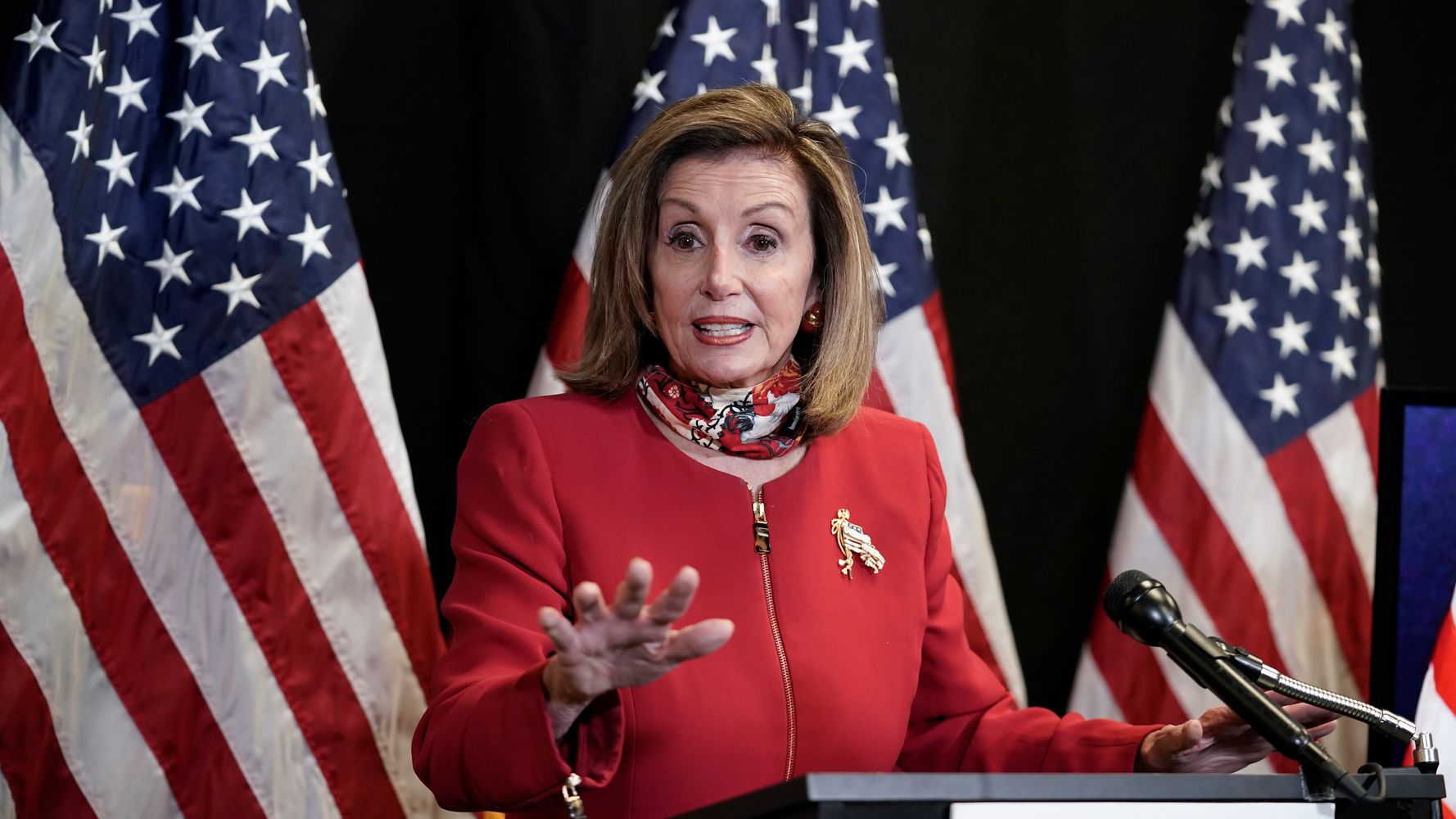 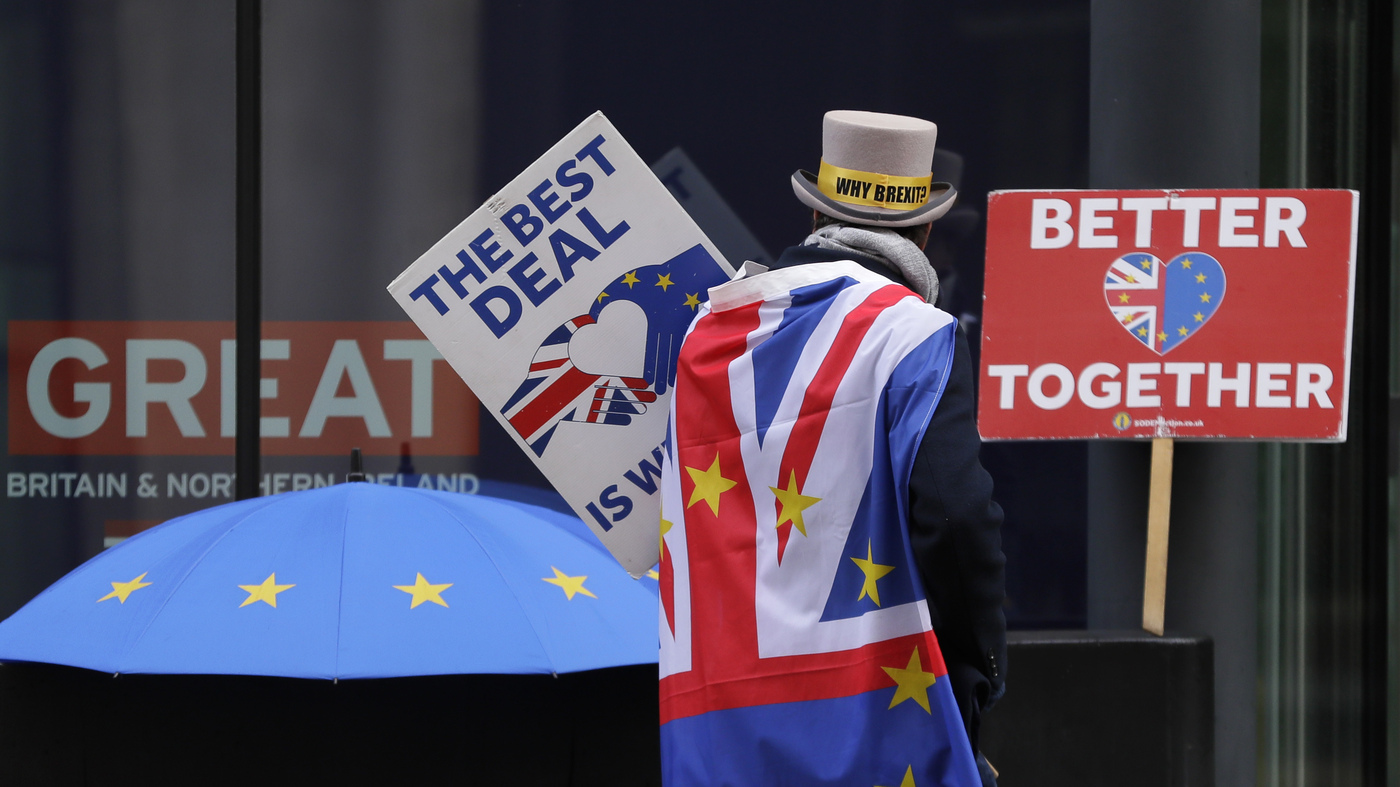 ‘Time To Leave Brexit Behind’: EU And U.K. Agree To Last-Minute Trade Deal