Drought-stricken regions of Northern California could see “excessive rainfall” — as much as 8-10 inches of rain — when an extreme weather system hits the West Coast this weekend, the National Weather Center warns.

Millions of people in Northern California were at some risk for flash floods on Sunday due to the system, known as an “atmospheric river”, the Weather Prediction Center said Saturday. Meanwhile, residents of a small swathe of coastal Santa Barbara County, California were told to evacuate Friday due to mudslide concerns.

The weather system is expected to begin hitting the coast on Saturday night. Some areas could experience a “bomb cyclone,” a weather phenomenon where air pressure rapidly drops as the storm explosively strengthens.

Experts say the rainfall, while welcome, brings dangers — especially in areas that have previously burned in wildfires.

The evacuation warning applies to a stretch of California’s Gaviota coast about 30 miles West of Santa Barbara that burned in the Alisal Fire, which broke out on October 11 and destroyed 12 structures. The fire is now 97 percent contained, and is likely to be extinguished by the incoming rain, said Mike Eliason, a spokesman for the Santa Barbara County Fire Department.

Eliason said the evacuation order impacts an estimated 200 homes, which are at risk from debris that could fall down the steep hillsides onto properties or into roadways that could then be blocked for weeks.

“Up in the canyons there are a lot of rocks ready to come down the hillside,” Eliason said. “So people both in the path of those rocks and those living above them could be impacted.”

A ‘monster’ coming this weekend:Bomb cyclone, atmospheric river to blast western US

Flooding concerns aren’t as dire as they could be, experts said.

The historically dry soils should largely soak up the rain, and major rivers aren’t expected to be impacted by flooding, said Marty Ralph, director of the Center for Western Weather and Water Extremes at the University of California, San Diego.

“For the most part, there will be a lot of benefits to come out of this storm,” said “There will be some damage, I’m sure, but it will put a dent in the drought and put an end to the major fire season in the Northern California region.”

Ralph said the public should monitor their local media stations and the National Weather Service for updates about the conditions, which can never be fully predicted.

“This is the sort of storm to pay attention to,” he said.

Justin Mankin, an assistant professor of geography at Dartmouth College used a different analogy to put this weekend’s weather in perspective:

“It really is a drop in the bucket,” Mankin said.

Mankin, who also serves as co-lead of the National Oceanic and Atmospheric Administration’s Drought Task Force, said the wild weather patterns are emblematic of California’s increasingly erratic climate due to climate change.

The weekend’s rains won’t do anything to replenish supplies of water from the Colorado River, which are historically low, Mankin said. Nor will they do much to top up the state’s declining groundwater supplies.

“While it’s absolutely true that a storm like this is welcome, it would be better if it wasn’t such a deluge,” he said. “It would be much better from a drought management perspective if this rain was spread out over months.”

In order for California to fully recover, what the state really needs is precipitation at high altitudes that then collects as snowmass, Mankin said. That, combined with a cooler-than-usual spring and summer in 2022, might have some real impact on the drought.

“Even then, you’re realistically probably going to need another wet winter next year, too,” he said.

Millions in the path of a ‘damaging’ ice storm; Fort Worth pileup leads to injuries, rescues of people trapped in cars 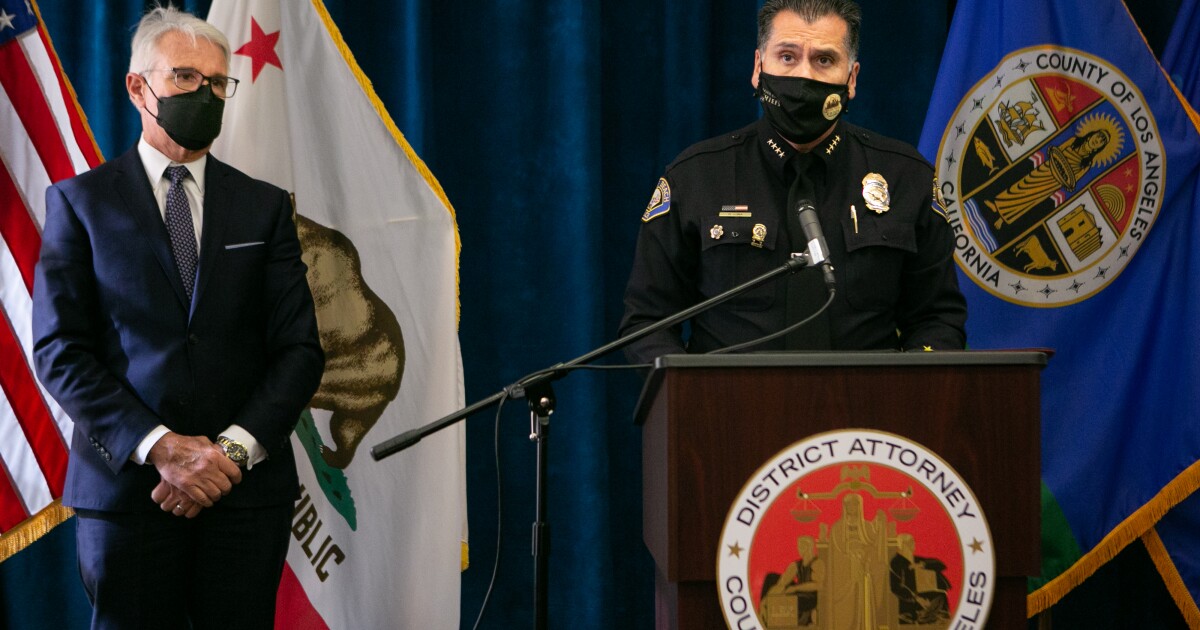 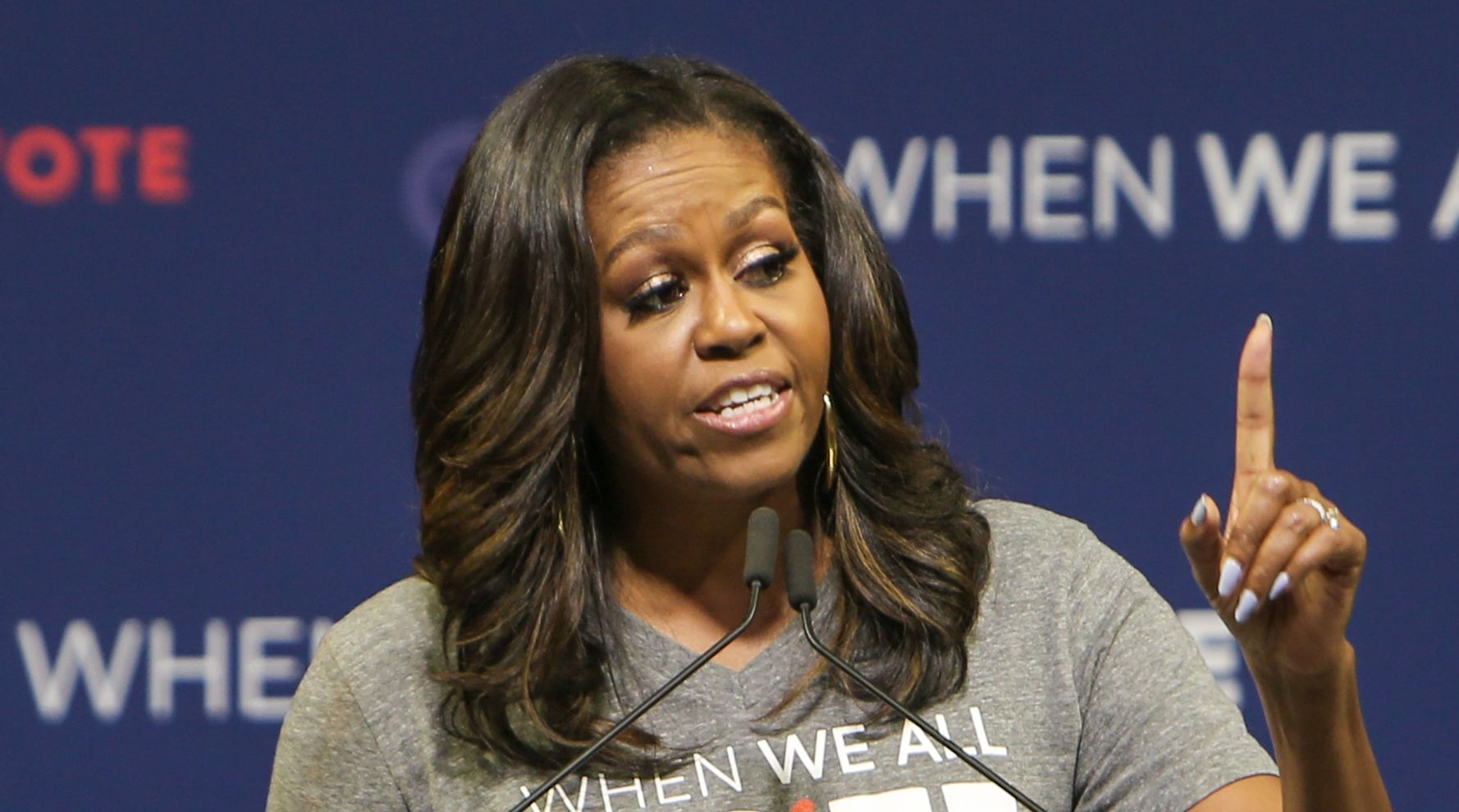 Michelle Obama: GOP Efforts To Make It Harder To Vote Are A ‘Threat To Our Future’ 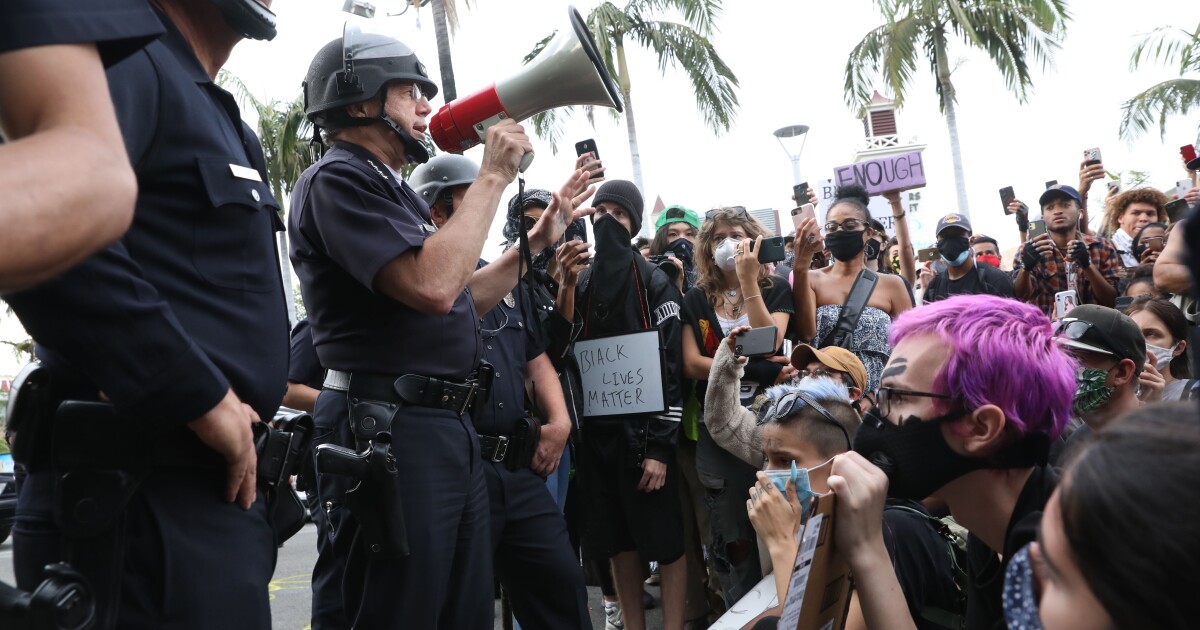 LAPD pares down cost to train and equip officers for protests