NASHVILLE, Tenn.  — A Black man whose fate was decided by an all-white jury who deliberated in a room containing Confederate symbols will receive a new trial after a Tennessee Criminal Appeals Court ruling.

Tim Gilbert was sentenced in June 2020 to six years in prison for aggravated assault and other charges connected with a 2018 altercation. But Gilbert and his attorney argued the symbols on display at the Giles County courthouse, the jury’s racial makeup, and specific evidence allowed violated his right to a fair trial.

Unbeknownst to Gilbert or his attorney at the time of the trial, the jury considered whether Gilbert was innocent or guilty in a room where an antique Confederate flag and a portrait of Confederate President Jefferson Davis hung.

The room, decorated with other related memorabilia, is also named for the United Daughters of the Confederacy, the organization founded in the 1890s in Nashville to memorialize Civil War ancestors and memorials.

The ruling, issued Friday, found Gilbert’s defense provided enough evidence to show how a jury could be influenced while deliberating in such a room, while also making it clear Tennessee’s attorneys didn’t adequately respond to the allegations.

We all have a unique perspective:Sign up for This is America, a weekly take on the news from reporters from a range of back

In conjunction with the issue regarding the jury’s deliberation room, the appeals court found the trial court allowed a statement that should have been otherwise inadmissible.

The appeal court’s ruling comes over a year after a Tennessee circuit judge denied Gilbert’s motion for a new trial.

“While we’re disappointed in today’s decision, we respect the trial Judge’s ruling and we will continue to fight,” Evan Baddour, who is Gilbert’s attorney, said in an email last year.

The legal maneuverings also coincide with a renewed push to reconsider public displays of Confederate symbols, many of which were put up during segregation in the South.

China claims to have ‘democracy that works’ ahead of Biden summit 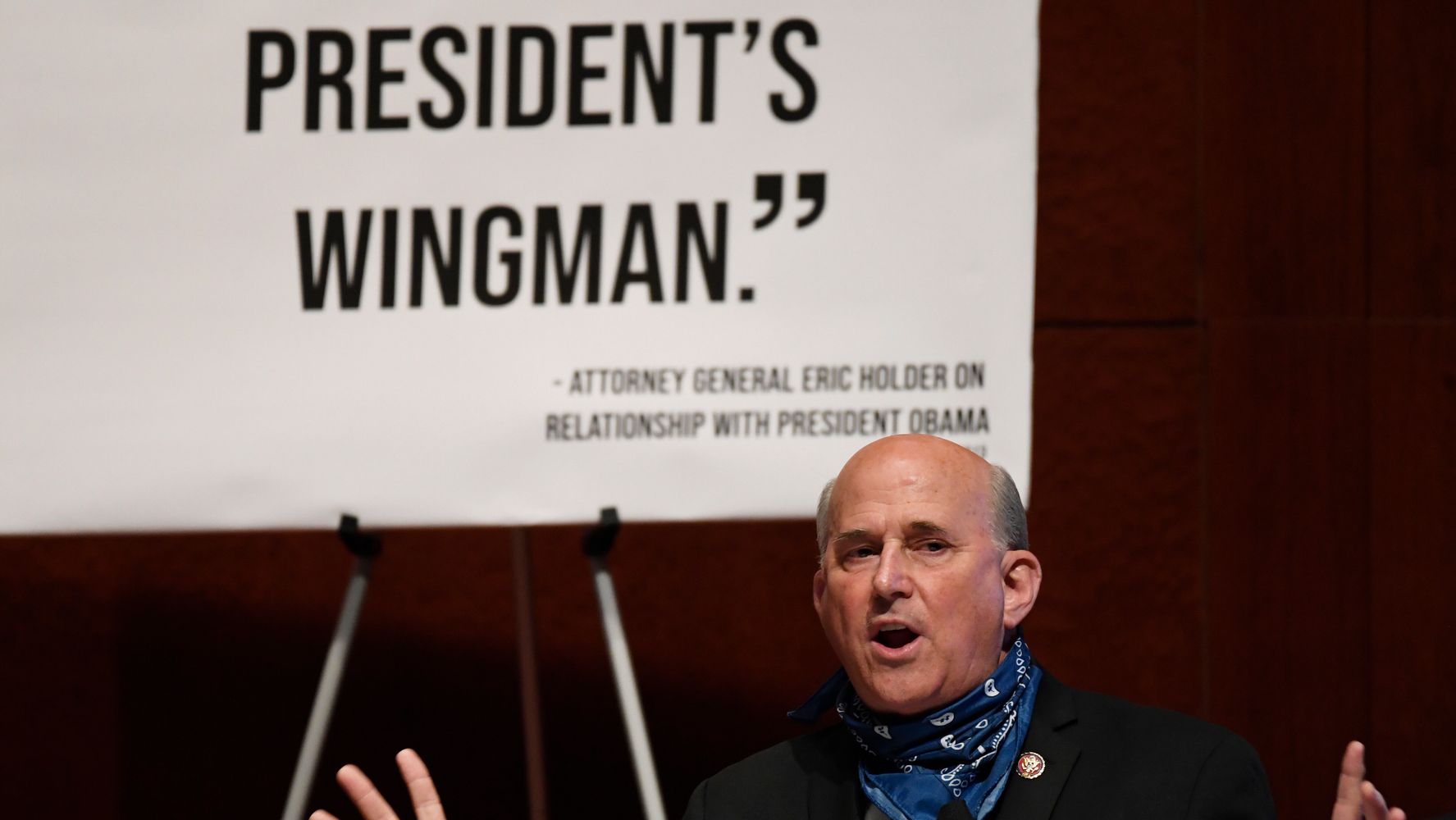 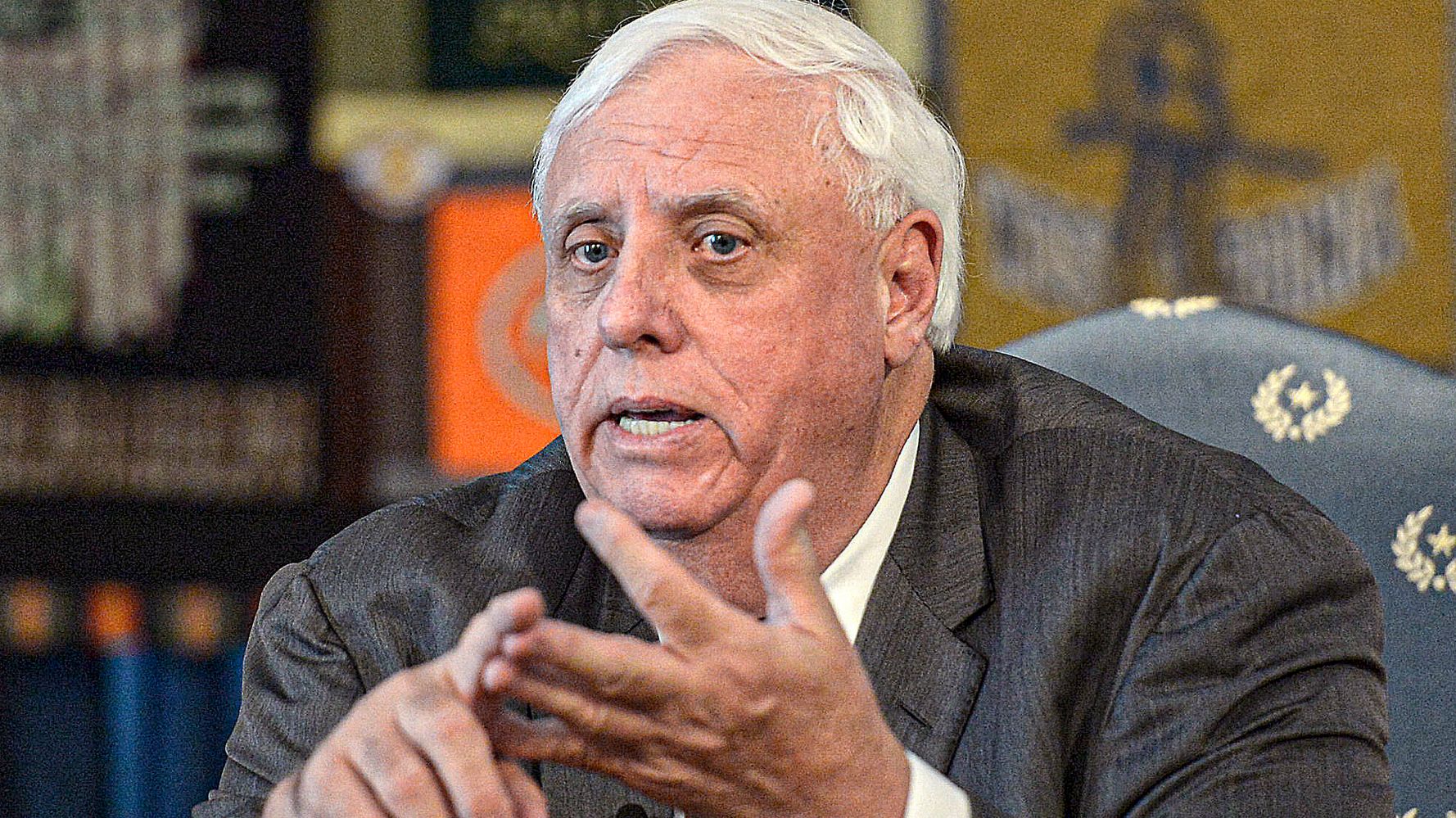