At least six people were killed when a tornado smashed through a massive Amazon warehouse outside St. Louis, one in series of twisters blamed for dozens of deaths in five states.

In Illinois, Edwardsville Fire Chief James Whiteford said late Saturday that another injured Amazon worker was airlifted to a hospital and searchers were carefully picking through the rubble for additional victims. At least 45 people survived the carnage wrought Friday when the tornado struck the building at about 8:30 p.m. local time.

Because the devastation came during a shift change, authorities struggled to determine how many people were actually in the building or otherwise unaccounted for.

Whiteford said the building’s walls collapsed and the roof caved in. A section of the building longer than a football field was destroyed. Police officers worked alongside Amazon employees, extricating trapped people from the rubble, he said.

The National Weather Service said a preliminary investigation found the tornado to be EF3, which pack winds of between 136-165 mph.

“This is a tragic day in Illinois history,” Gov. J.B. Pritzker said. “To the families whose loved ones have lost their lives in this disaster, please know that the people of Illinois stand with you. We will help you through your grief, and honor your loved ones.”

“The news from Edwardsville is tragic. We’re heartbroken over the loss of our teammates there, and our thoughts and prayers are with their families and loved ones,” Bezos wrote. “All of Edwardsville should know that the Amazon team is committed to supporting them and will be by their side through this crisis.”

Authorities warned the death toll from the storms across Kentucky, Illinois, Tennessee, Arkansas and Missouri was expected to rise. The most severe damage was in Kentucky, where at least 22 people died when a tornado slammed through the town of Mayfield, flattening a candle factory with more than 100 people inside.

Gov.  Andy Beshear said he believes at least 80 people died in his state.

“It may be well over 100,” he said Sunday on NBC’s “Meet the Press.”  “It is so hard to describe. There’s not a camera lens big enough to show the path of absolute destruction.”

Idris Elba Took Great Care Voicing Knuckles, Wanted Him To Be The "Best Version" Of The Character 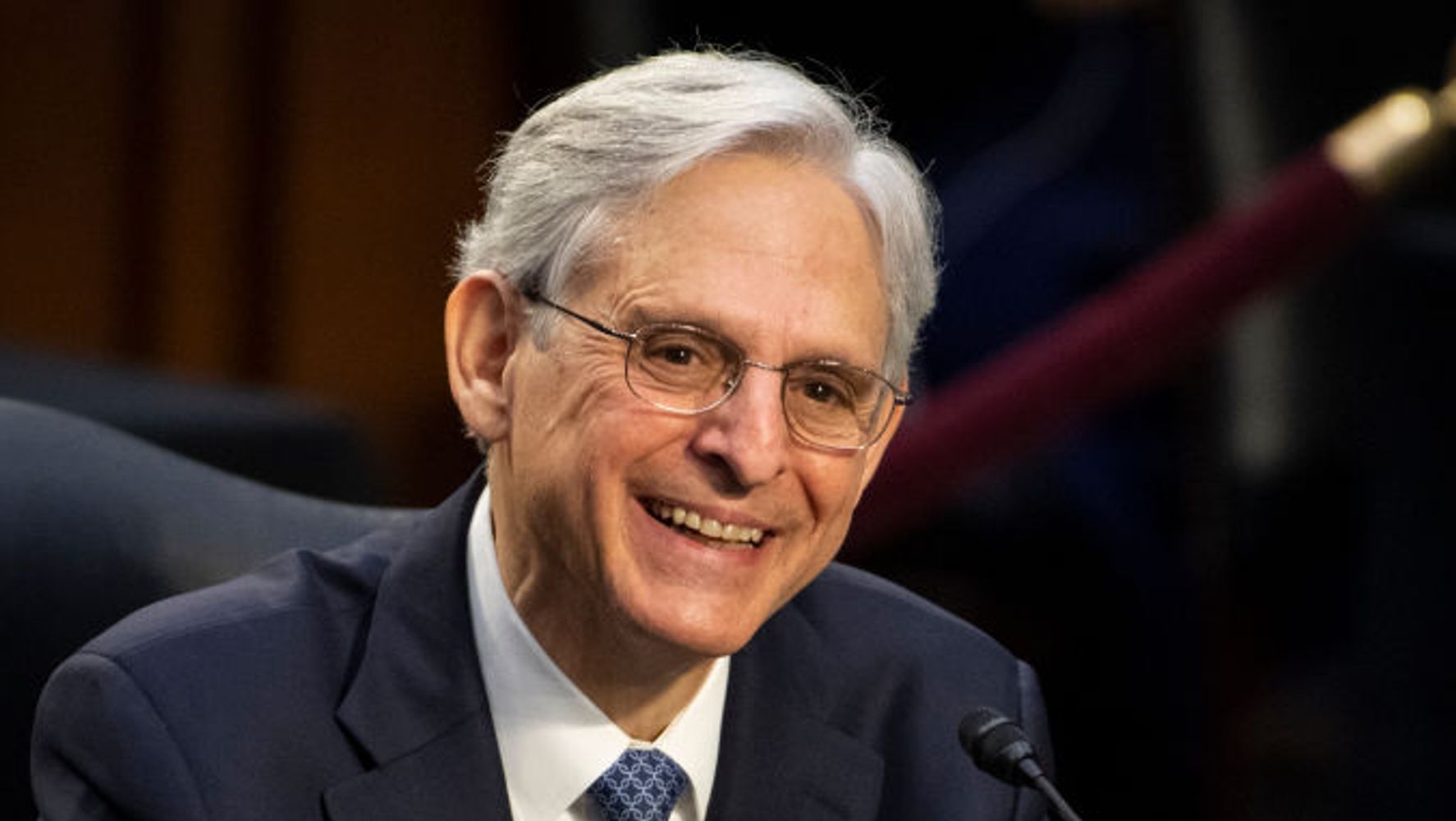 McConnell Will Back Garland For Attorney General, 5 Years After Blocking Supreme Court Hearings