EUGENE, Ore.  — An armed man was taken into custody Thursday morning on the University of Oregon campus after he allegedly held two students hostage in a dorm hall and set off a fire alarm in the university’s law school, authorities said..

The suspect, who was not immediately identified, was taken into custody without incident after the hostages were able to text his location in the dorm to police. He was armed with a loaded 9 mm pistol and had extra ammunition, UO Police Chief Matt Carmichael said.

The incident started around 3 a.m. Thursday when a fire alarm was pulled in the UO Knight Law Center. After finding no evidence of fire, University of Oregon police checked security camera footage and saw a person pull the alarm while holding a gun and “acting erratically,” Carmichael said at 2:30 p.m. Thursday news conference.

A search of the building was conducted by a Sheriff’s Office drone team and a Springfield police canine unit before an alert was sent out at 6:30 a.m. to the university community asking everyone to avoid the area, Carmichael said.

“A little after the initial fire alarm, we received some odd 911 calls,” Carmichael said.

The 911 calls came from the same cellphone reporting incidents from different areas of campus. University police found that the phone belonged to a student in the Hamilton dorm, and that student and one other were being held in their dorm room against their will by the suspect, Carmichael said.

“We quickly determined this individual had left Knight Law School and had gone to Hamilton dorm, where he detained a student and a guest in their dorm room for a couple of hours,” he said at a press conference.

After the suspect left the room, the texting from the student helped lead police to the suspect, Carmichael said.

The suspect had been using the student’s phone to place 911 calls, the chief said.

A campus-wide alert was sent out a little after 6:30 a.m., several hours after the incident began, with minimal information other than “law enforcement activity is occurring near Knight Law” and to avoid the area. An “all clear” alert was sent out at 8:05 a.m.

Audrey Kalman, a 21-year-old senior at the University of Oregon, said she was upset the school didn’t provide more detail informing students there was an armed suspect detaining people in their room.

“I can’t imagine the experience of those students, but even if I were in that dorm, I’d be like, why the hell weren’t we told this?” Kalman said. “Especially on a college campus where people are out all hours of the night. I just think it should have been communicated to the students at the time instead of this vague ‘law enforcement’ thing.”

She said it felt like the school was downplaying the incident, and said in the past alerts have specified what the danger is more. On Oct. 31, a university alert warned the community of an armed suspect and gave his description.

Related:These are the most desirable and well-paid college degrees in America

Carmichael said the timing of the alert was around when people were beginning to come back onto campus, and that it was at a time when significant police presence had the area well-contained.

“The timeliness was consistent with one, being safe, and then second making sure people are aware there was a pretty large police presence and we’re looking for this individual,” he said.

Classes not in Knight Law proceeded as normal

Students reported Agate Street being blocked off by police cars Thursday morning. One custodian said police were seen going into the law building with guns drawn and dogs. Witnesses also reported not seeing many people evacuating due to how early it was.

The front desk staff in the law school building declined to comment on the incident, and the front doors were unlocked at around 8:40 a.m.

A little after 7 a.m. Marcilynn Burke, dean of the University of Oregon’s School of Law, told the law school community in an email to avoid the building and to avoid it even after the all-clear message was sent out.

“In light of the situation at the law school, all classes, meetings, and activities should be moved online (ZOOM) this morning,” Burke added. “If you cannot do so, please plan to reschedule those activities.”

Other classes not in the Knight Law building were still held as normal. Carmichael noted there would be additional police presence on campus Thursday night to make community members feel safer. 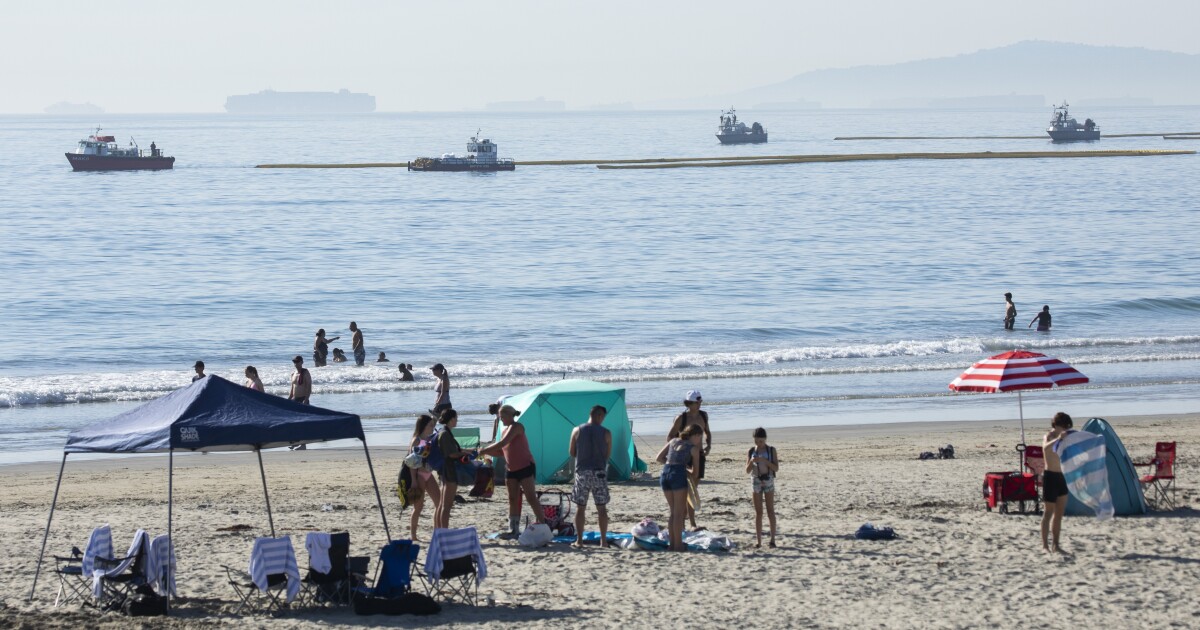 As oil washes on shore, locals worry about wildlife and rally around first responders 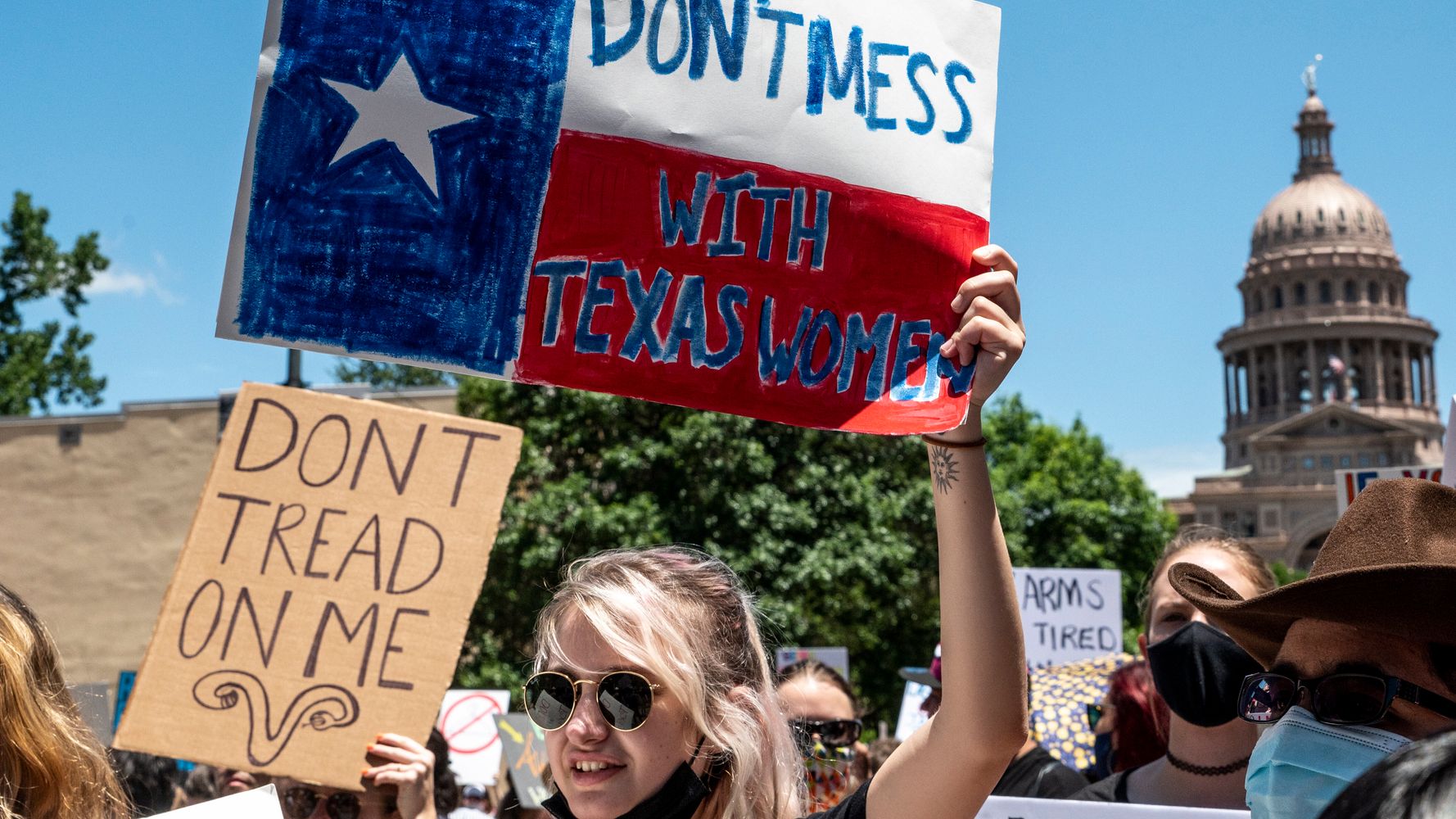