The Hollywood Christmas Parade will return Sunday night for the first time since the outbreak of the COVID-19 pandemic, bringing marching bands, floats, balloons and celebrities including Danny Trejo and Tom Arnold to a 3.2-mile route in Hollywood.

The parade is slated to start at 6 p.m. on Hollywood Boulevard at Orange Drive and proceed down Hollywood to Vine Street, then down Vine to Sunset Boulevard, and then from Sunset back toward La Brea Avenue. Roads will be closed in the area.

The event has been an annual tradition since 1928, skipping just a few years during World War II and last year for the COVID-19 pandemic. Parade organizers are urging attendees to wear masks to protect themselves and others in the crowd. Parade co-hosts Laura McKenzie and Erik Estrada have bought more than 10,000 disposable masks to distribute in the grandstands and nearby areas, event publicist Steve Moyer said.

“We’re asking everybody to be observant and careful and considerate of other people — even if they are fully vaccinated,” Moyer said. He also encouraged eventgoers to arrive early and take public transit if possible.

The 89th Hollywood Christmas Parade featuring Marine Toys for Tots will also include a 4-ton potato on a massive truck and “star cars” from famous movies. The parade grand marshal will be comedian and actress Sheryl Underwood, host of “The Talk.” Dean Cain, Montel Williams and Elizabeth Stanton will join Estrada and McKenzie as co-hosts.

Building back and replanting: How we can tackle climate change through focusing on our federal lands

Coronavirus updates: 2 in 5 Americans live where hospitals are at capacity; COVID-19 vaccines may be less effective against variants

More pileups on icy roads as snow, bitter temperatures fueled by polar vortex bring havoc to much of nation 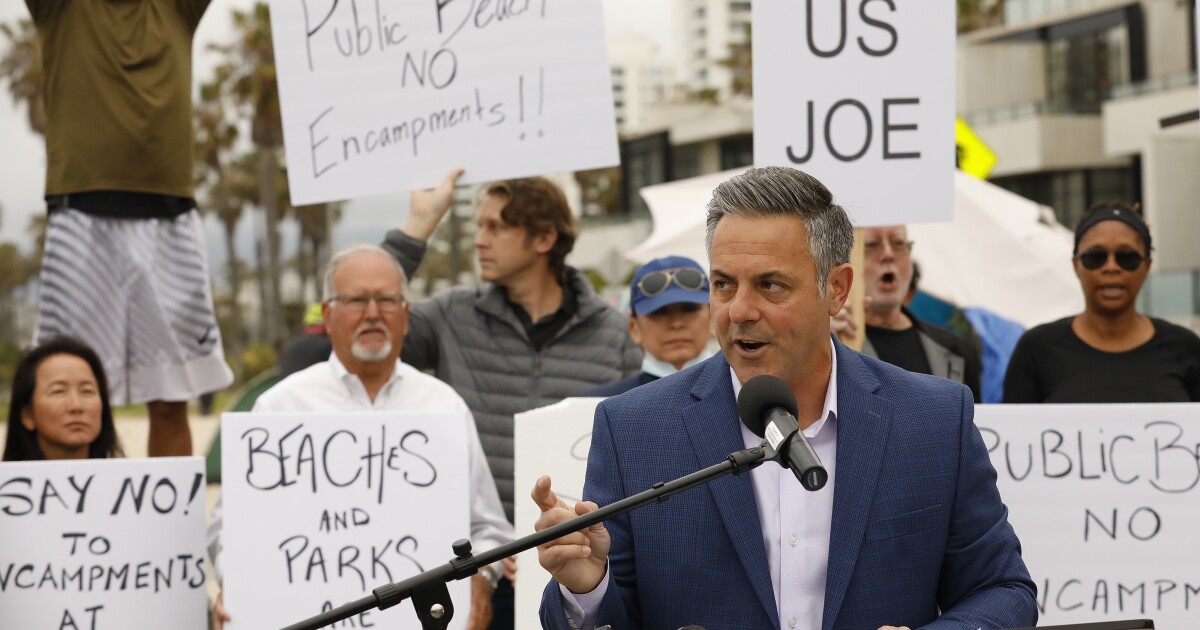 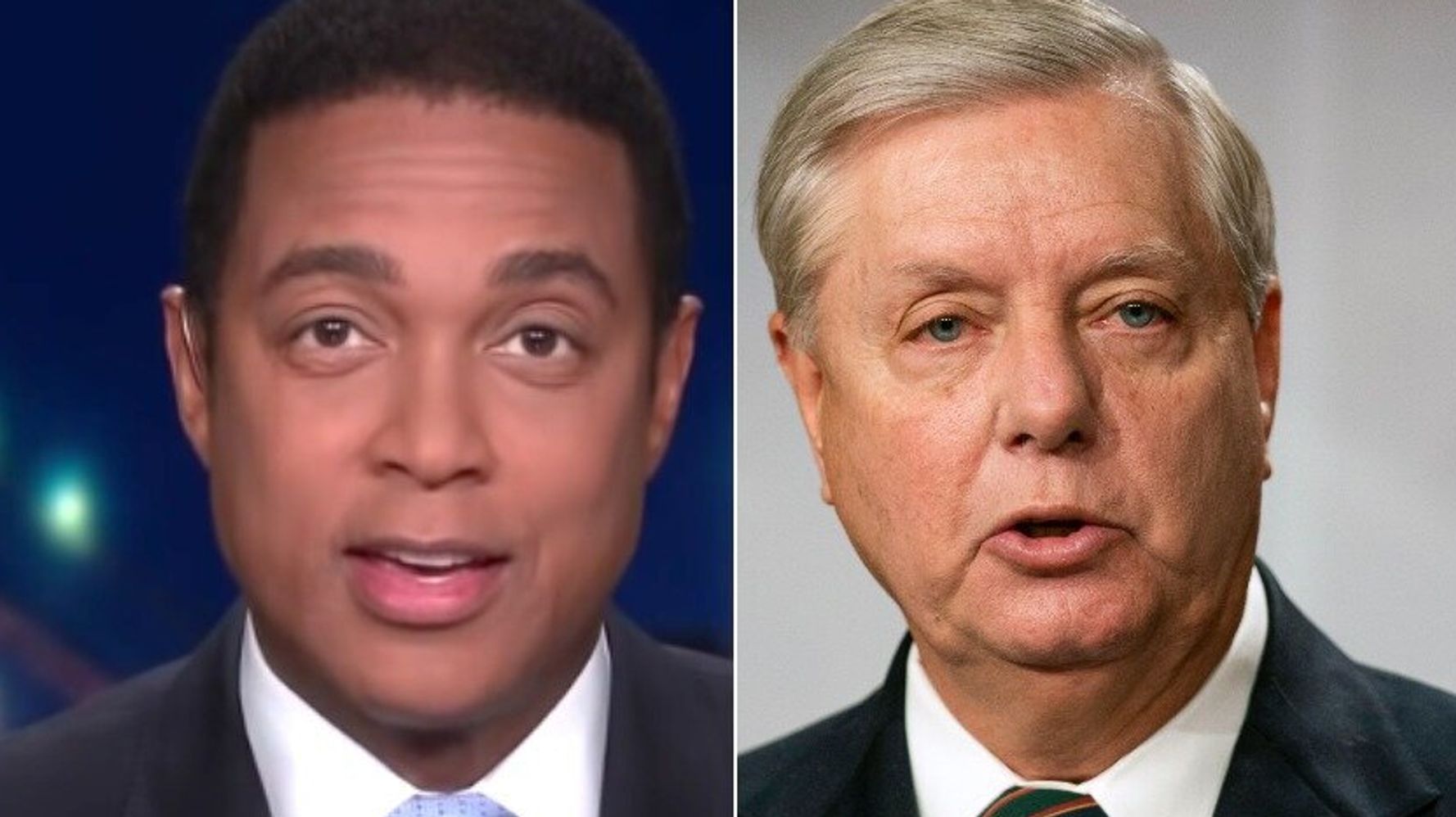