A panel of Food and Drug Administration advisers will vote Tuesday on whether to authorize the Pfizer-BioNTech COVID-19 vaccine for use in children 5 to 11.

Once the advisory committee has approved the vaccine, three steps remain before it would be available to children: The FDA will have to sign off, an independent CDC advisory panel will review the data and then the CDC director would have to sign off.

Children are far less likely than adults to be hospitalized with COVID-19 or suffer long-term consequences from the disease, putting a higher burden on the vaccines to prove safe and effective to justify their risks.

Meanwhile, Moderna announced Monday that its vaccine for children ages 6 to 11 shows a “robust” immune response in a study of more than 4,500 youths.

The dosage is half that of the adult vaccine. Moderna said it plans to submit the data to the FDA “in the near term.”

“We are encouraged by the immunogenicity and safety profile,” said Stéphane Bancel, Moderna’s chief executive officer. “We look forward to filing with regulators globally and remain committed to doing our part to help end the COVID-19 pandemic with a vaccine for adults and children of all ages.”

The FDA has not yet announced a decision on Moderna’s vaccine for youths ages 12 through 17. Moderna submitted results from that study in June.

►Green Bay Packers wide receiver Davante Adams, who ranks second in the NFL in catches and third in receiving yards, has tested positive for COVID-19 and will likely miss Thursday’s game against the unbeaten Arizona Cardinals. Adams has said he’s vaccinated.

► The University of Maine system will mail letters this week informing more than 200 students they’re being withdrawn from classes for failure to get vaccinated or agree to tests, officials said. Friday was the deadline.

►New Mexico on Monday became the 34th state to report its 5,000th death. On the low end is Vermont, with 351 reported deaths, and on the high end are California and Texas, each of which has reported more than 70,000 dead.

📈 Today’s numbers: The U.S. has recorded more than 45 million confirmed COVID-19 cases and nearly 738,000 deaths, according to Johns Hopkins University data. Global totals: More than 244 million cases and 4.9 million deaths. More than 190 million Americans — 57% of the population — are fully vaccinated, according to the CDC.

📘 What we’re reading: Research during the pandemic has shown those with mental health disorders are more vulnerable to COVID-19, but it wasn’t until last week that the CDC added them to the list of underlying medical conditions associated with a higher risk of severe disease

In response to Auburn University’s recently announced vaccine mandate for all employees, Alabama Gov. Kay Ivey issued an executive order of her own Monday, instructing all state agencies to not enforce the federal vaccine mandate issued by President Joe Biden that applies to companies employing 100 or more people.

In a tweet, Ivey said: “The federal government’s overreach has given us no other option.”  Auburn announced Friday that all university employees have to be vaccinated by Dec. 8.

First-year Auburn football coach Bryan Harsin, who contracted COVID in August and missed 10 days of preseason practice, declined to answer reporters’ questions Monday about if he was vaccinated or not. The university said as of Oct. 21, at least 82% of employees with university-sponsored benefits were fully or partially vaccinated.

Unvaccinated Americans will face tougher rules for reentry into US

Unvaccinated Americans reentering the country will face stricter rules beginning Nov. 8, when the U.S. will again open its doors to foreign travelers — as long as they’re fully vaccinated against COVID-19.

American citizens without proof of vaccination “will have to produce documentation of a negative test within one day of departure” to be allowed back in the U.S., the White House said Monday. The current rule allows the test to be conducted within three days of travel.

Fully vaccinated Americans will still have a three-day window for COVID-19 testing with negative results as long as they can show proof of vaccination.

Long-term COVID-19 side effects could include memory loss and other cognitive dysfunctions commonly labeled as “brain fog,” according to a study that examined 740 patients in the Mount Sinai Health System. The study was published in the peer-reviewed medical journal JAMA Network Open.

Another study that documented “brain fog” was published by Oxford University and the National Institute for Health Research earlier this month. Cognitive symptoms were seen in about 8% of patients and are more common among the elderly. The study also found common lingering symptoms, such as trouble breathing, abdominal ailments, fatigue, pain, anxiety and depression.

Florida Gov. Ron DeSantis is pushing for the state legislature to authorize $5,000 bonuses and other incentives to lure police officers from other states.

More specifically, DeSantis is aiming to recruit those from jurisdictions with vaccine requirements who don’t want to comply, encouraging them to relocate to the mandate-less Sunshine State. In many parts of the nation, police officers and their unions have  steadfastly resisted the requirement.

“In the next legislative session, I’m going to hopefully sign legislation that gives a $5,000 bonus to any out-of-state law enforcement that relocates in Florida,” DeSantis said Sunday in a Fox interview. “So NYPD, Minneapolis, Seattle, if you’re not being treated well, we’ll treat you better here.”

DeSantis has raised his national profile, particularly among the Republican base, by fiercely opposing mask and vaccine mandates throughout the pandemic.

What led to Sudan's military coup 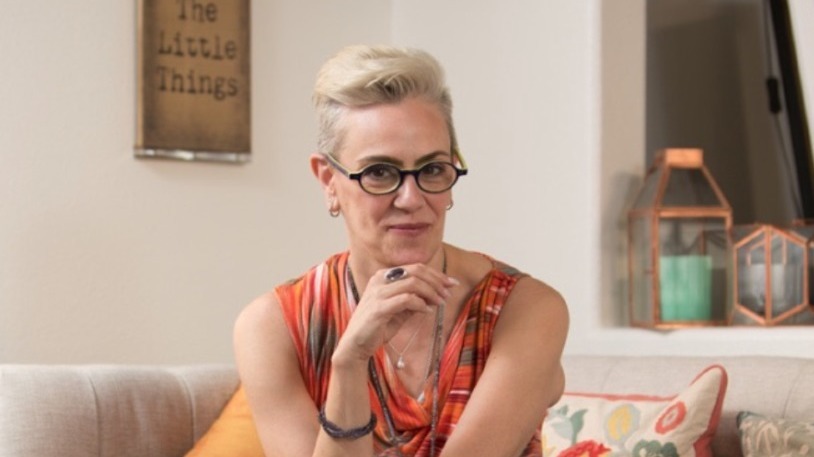 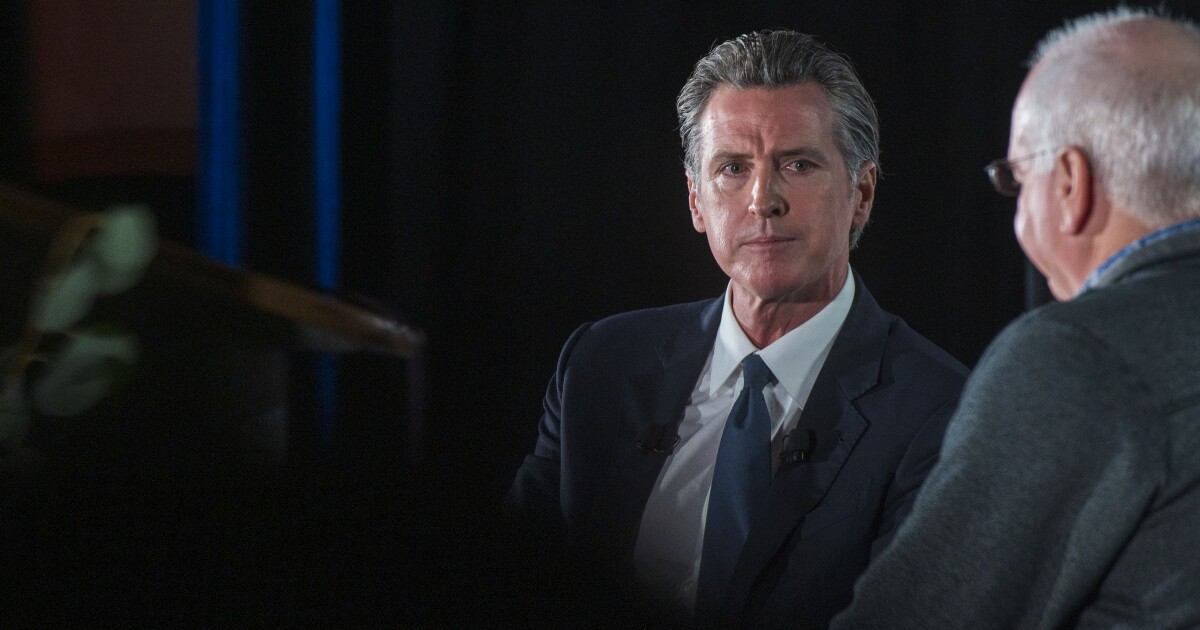