But on Sunday, in between answering customers’ questions at a party supply store in downtown Los Angeles, tears welled in his eyes as he remembered Vicente Fernández.

“My father died a year ago,” said Alvarez, 64. “It feels like losing him again.”

Across L.A. on Sunday, people mourned the legendary Mexican singer who died that morning at the age of 81.

They blared his songs from speakers in homes and cars and at shops and restaurants. Mourners piled flowers and candles around his star on the Hollywood Walk of Fame. Musicians played “Hermoso Cariño” for fans who threw back beers in the afternoon.

Janet Lopez, 35, and Jimmy Mancilla, 34, headed to Mariachi Plaza in Boyle Heights with their young children Sunday morning, wanting to be in a place where they knew Fernández would be on everyone’s minds.

Like Alvarez, Lopez said the first person she thought of when she heard Fernández had died was her dad, who came to the U.S. from the Mexican state of Jalisco and works as a cook.

Every year since she was a child, Lopez said, her father has taken the family to visit his hometown.

On the entire two-and-a-half day drive, he plays Fernández’s songs, including “Las Botas de Charro” and “Mi Viejo,” about a son whose father is growing old.

“My dad has been a really hardworking man, like him,” she said, her voice shaking. “I feel like they have a lot in common.”

“He held a type of spirit for us,” Mancilla said. “That ranchero image — very brave, very proud.”

One of Mancilla’s fondest memories involves going clubbing with Lopez when they were in their twenties.

Even if the club’s music was mostly in English, the last song of the night would often be Fernández’s “Volver Volver.”

“It didn’t matter your race. Black people, white people. Everyone was singing. It was beautiful,” he said.

Musician Sergio Olvera said he was grateful to Fernández. Few people could afford to hire the legend himself, but for a few hundred dollars an hour, a mariachi band like his will play covers of Fernández’s songs for birthdays and weddings.

“Vicente Fernández has given us a lot of work,” Olvera said.

“He was a fighter. A tireless fighter for his profession,” he added.

Sipping from bottles of Modelo Especial at an outdoor restaurant in downtown L.A., brothers Alfredo and Ariel asked the two-man band, Ecos del Rancho, to play Fernández’s “El Arracadas” — a song from one of the many movies Fernández made.

They sang along with the lyrics, about a man who seeks vengeance for the death of his father.

The brothers, who didn’t want to give their last names, said they were from the Mexican state of Veracruz.

Fernández was famously from Jalisco. But it didn’t matter, they said. They loved him all the same, and his music made them feel nostalgic for home.

“It brings back memories,” Alfredo said.

Alvarez, the party supply worker, said he learned of Fernández’s death from his daughter and felt a terrible sadness.

His late father, who was born in the 1920s, was from Jalisco and told countless stories about seeing Fernández play as a young man, before the singer became famous.

Alvarez himself went to Fernández’s concerts any chance he got.

“It’s painful to lose an artist like him,” Alvarez said.

On his phone, Alvarez pulled up an image he had found earlier in the day on Facebook — of Fernández with the Virgin of Guadalupe, whose feast day was that very day and who was celebrated with music and flowers by Catholics throughout Mexico and the U.S.

“My son, you came to serenade me,” the caption read.

Alvarez saved the image to his phone. 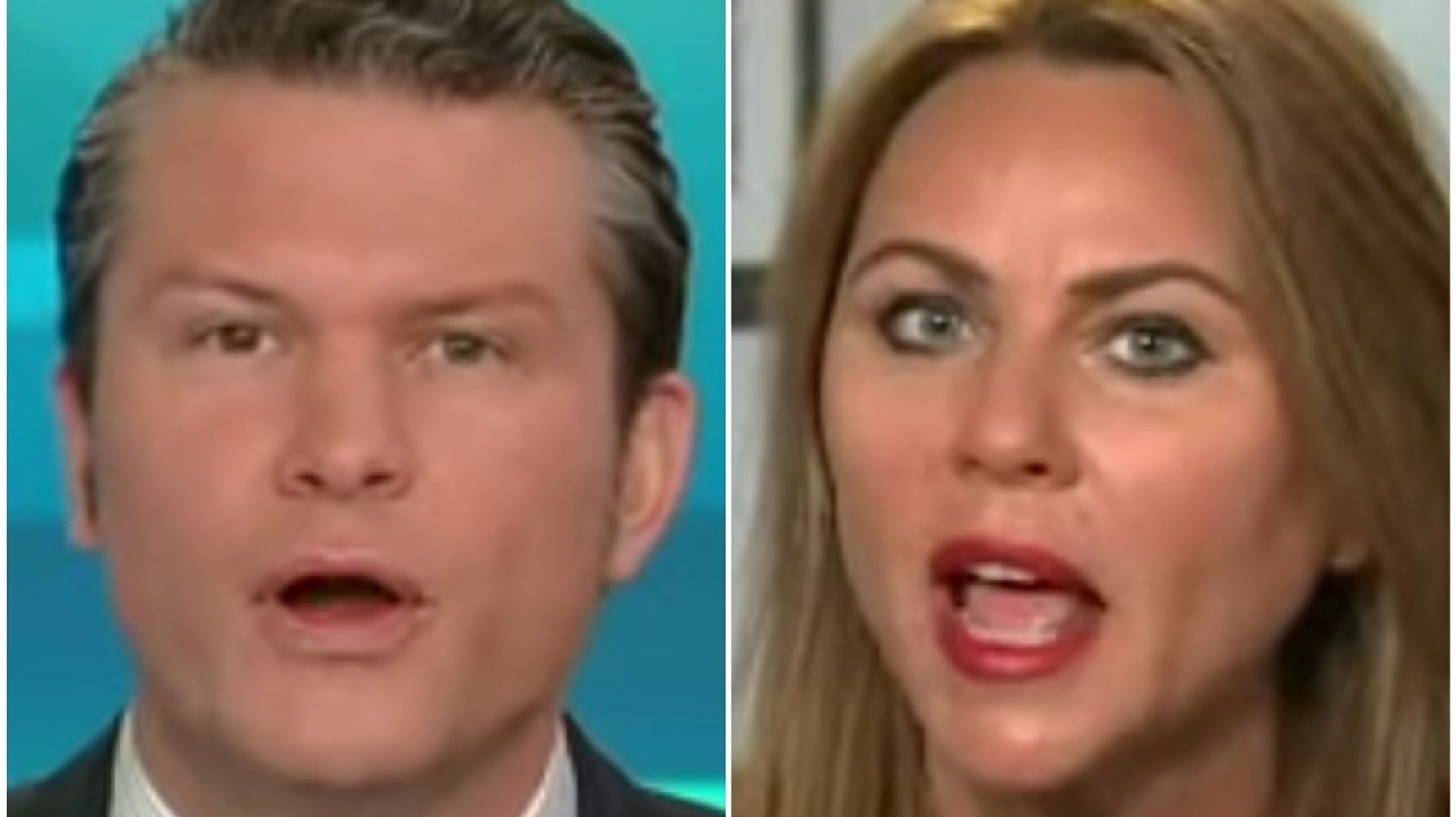 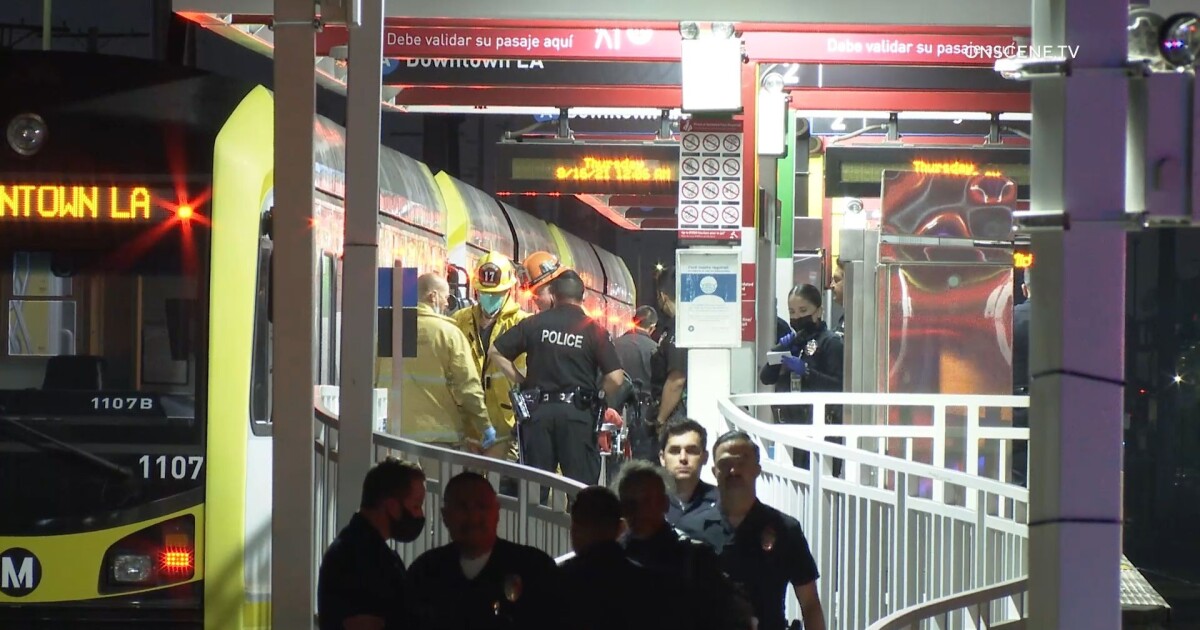 Man shot and killed at Metro station in downtown L.A. 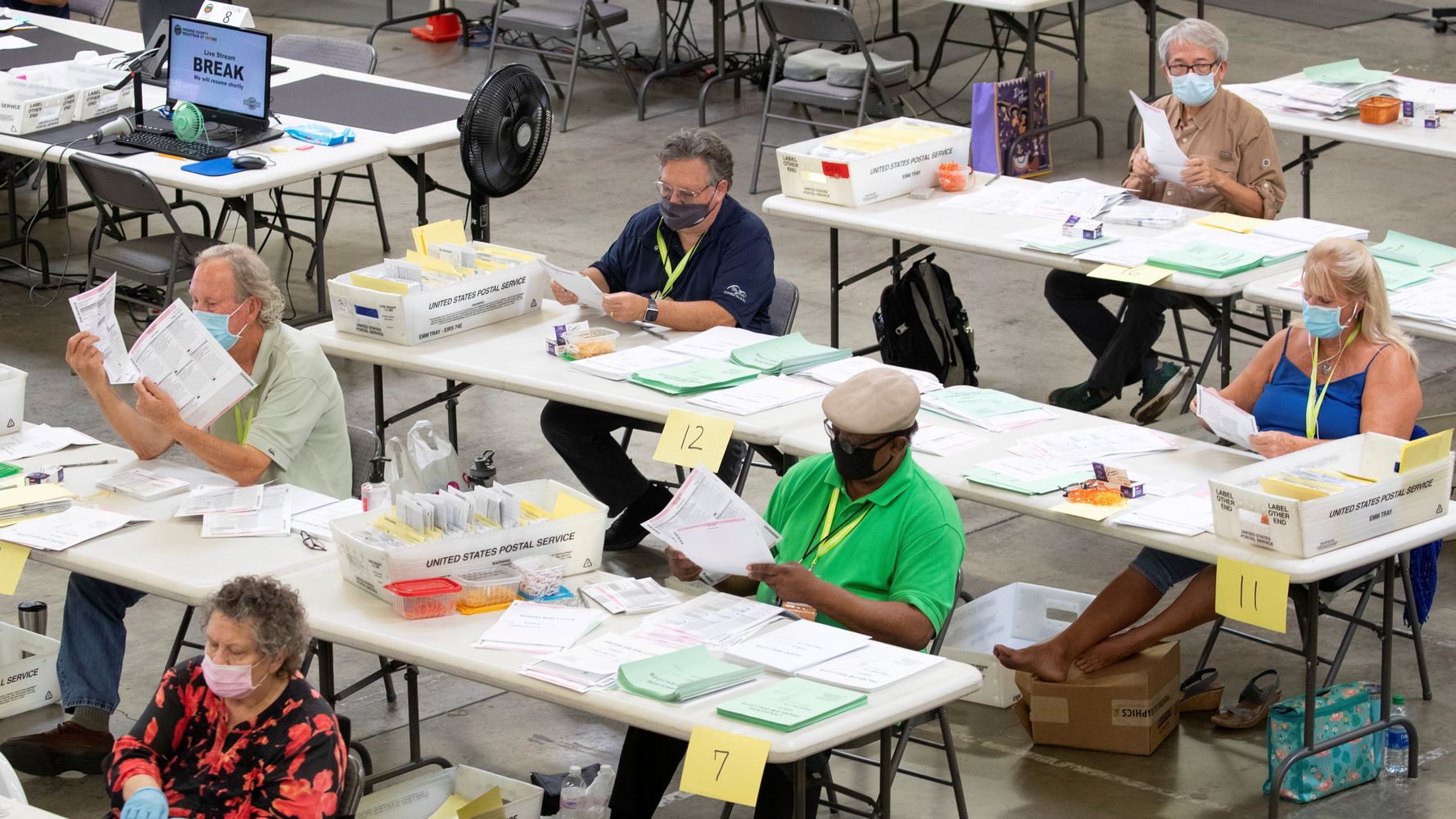