The crash happened at 2:58 p.m. in the 5800 block of Grimes Canyon Road, just outside Moorpark city limits, according to the California Highway Patrol.

CHP officers reported that both vehicles were on fire.

Two were declared dead at the scene, Welsbie said. Their ages and genders were not immediately available, but both were confirmed to have been occupants of the sedan.

The sedan’s other occupant had to be removed with tools like the jaws of life, he said.

Officer Ryan Ayers, a spokesman for the Highway Patrol’s Moorpark office, said of the two surviving patients, one was the driver of the Peterbilt tractor-trailer and the other was a passenger in the Toyota sedan.

Both were transported to hospitals by ground ambulance, Ayers said. The big rig’s driver suffered moderate injuries while the passenger in the Toyota suffered major injuries.

The officer said crews were working to finalize work at the scene and hoped to reopen the roadway in about an hour.

Quick Way To Stop Premature Ejaculation, Last Longer During Sex, and Be A Better Lover 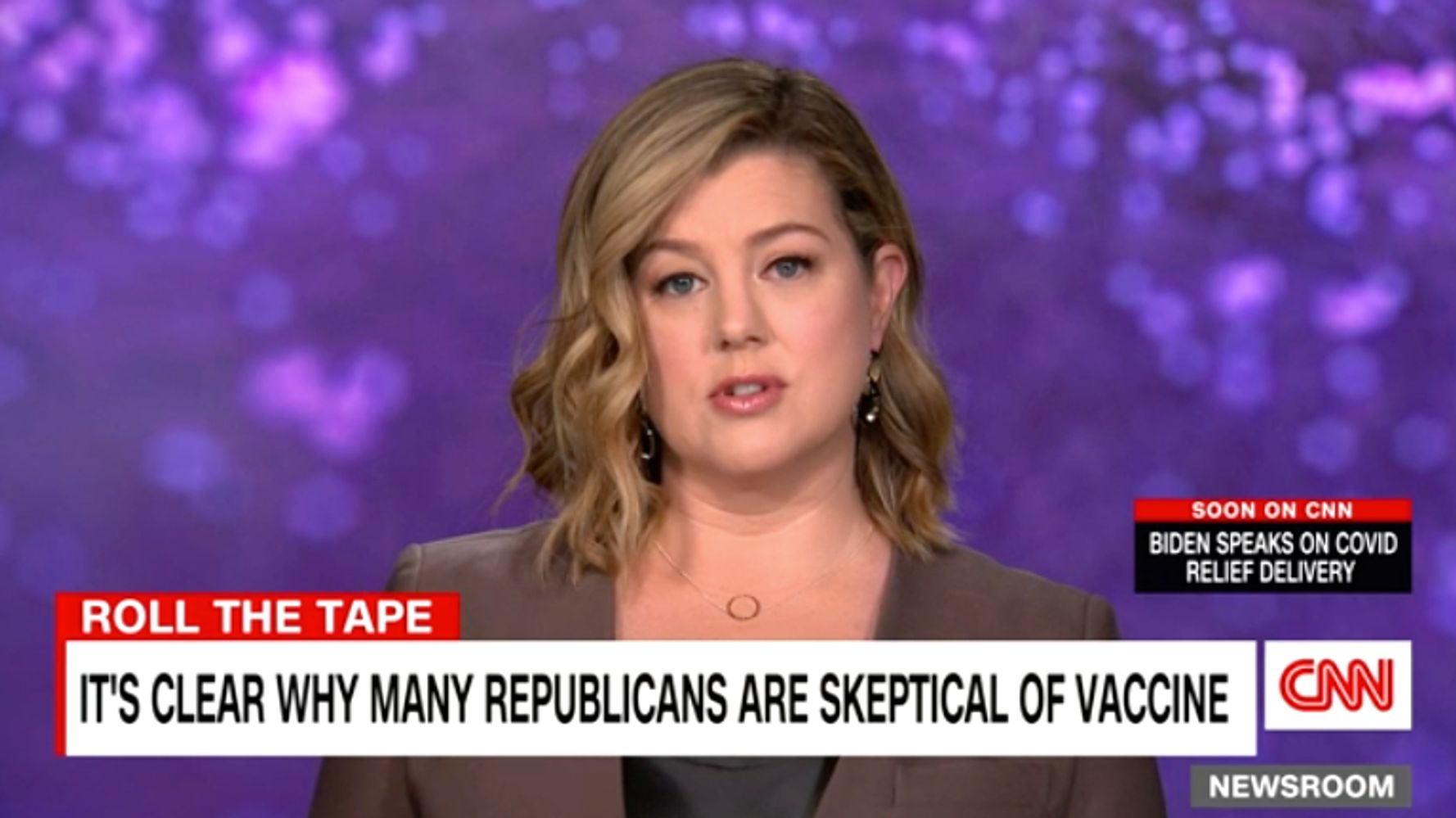 Caged dogs used to be sole source of canine blood supply in California. That’s about to change

COVID crisis: After losing jobs and homes, more people are living in cars and RVs and it’s getting worse