Sony debuted its immersive 360 Reality Audio music format in 2019. But until now, if you wanted to tap into the limited content library, you had to rely on another company’s speakers to do so — like Amazon’s Echo Studio. As part of its plans to expand 360 Reality Audio, Sony revealed that two speaker models of its own would go on sale this spring: the SRS-RA3000 and SRS-RA5000.

We didn’t have to wait long for details. During CES, the company’s UK site posted full specs on both speakers. The only thing left to confirm were the prices and when you would be able to buy each one. Well, today’s the day as both models are now available for pre-order. The SRS-RA3000 is $300 while the more robust SRS-RA5000 is $700. Although Amazon listings say the speakers will ship March 29th, Sony didn’t specify an exact date for availability.

To recap, both the SRS-RA3000 and SRS-RA5000 have “ambient room-filling sound,” according to Sony. The company says its spatial audio technology — combined with 360 Reality Audio content from streaming services like Amazon Music HD, Tidal and others — allows both of these speakers to beam music both horizontally and vertically. Since the 360 Reality Audio platform leverages sound locations to build a true 360-degree soundscape, Sony’s take on high-res streaming is slightly different than just better overall quality.

Both the SRS-RA3000 and SRS-RA5000 are equipped to handle 360 Reality Audio. The only difference in terms of audio quality is the RA5000 is also Hi-Res Audio certified, which means it offers improved performance for those higher-resolution music files. Both speakers have a sound calibration feature that adjusts each unit for optimum performance in the room where it’s positioned. While you’ll need to press a button to carry out the action on the RA5000, the RA3000 does this automatically — even after you move it to a new spot. The two speakers also offer automatic volume adjustment to keep levels consistent across songs and both have Chromecast built-in and Spotify Connect over WiFi (in addition to Bluetooth) for wireless connectivity. Lastly, both models work with Alexa and Google Assistant, but not directly. You’ll need a compatible device (Echo, Google Home, etc.) that can handle the voice commands and sync with these Sony speakers for your spoken cues to be heard. The microphones on Sony’s speakers are dedicated to room calibration instead of voice control.

As part of today’s pre-order news, Sony also announced that both the RA3000 and RA5000 will work with Alexa Cast in Amazon Music HD on April 6th in North America. If you’re not familiar, think of it as Amazon’s version of Chromecast but for Alexa-compatible devices. More specifically, it’s a way to control music with your phone via Amazon Music when listening on a connected wireless speaker. 360 Reality Audio content was already available on Amazon Music HD, but both it and Dolby Atmos Music songs were both labeled with a generic “3D” marker. Sony says with this update, you’ll be able to tell which songs are 360 Reality Audio as they’ll be labeled clearly.

The real difference between the two speakers, besides overall size, is on the inside. The larger SRS-RA5000 packs in seven total drivers: three up-firing, three side-firing and a single subwoofer. The SRS-RA3000 uses a full-range speaker and a diffuser to spread the sound around the room. It combines those with two overlapping beam tweeters and a dual passive radiator that handles the low-end tone to complete the effect. Sony also made the RA3000 humidity resistant, so you can take it into the kitchen or bathroom without worrying that damp air will damage it. The speaker isn’t waterproof though, so you’ll still need to be careful to some degree.

Sony’s final step for getting its new(ish) audio format into your home was its own hardware. Before now, the only gear the company had that allowed you to tap into 360 Reality Audio was select models of its headphones. While it has expanded the content library, the total number of tracks is still a modest 4,000 at last count, so there’s more work to be done. But between debuting its own hardware, giving creators and engineers software tools to create their own 360 Reality Audio songs and leveraging the immersive tech for live performances, Sony is finally turning what initially seemed like a neat project into a full-on audio platform. And since the company is working with other manufacturers to certify more speakers and headphones to work with 360 Reality Audio, the number of options should increase soon.

This Best-Selling Blowdryer With Over 15,400 Positive Reviews Is On Sale For Just $23

Instagram and Messenger get ‘vanish mode’ for disappearing chats 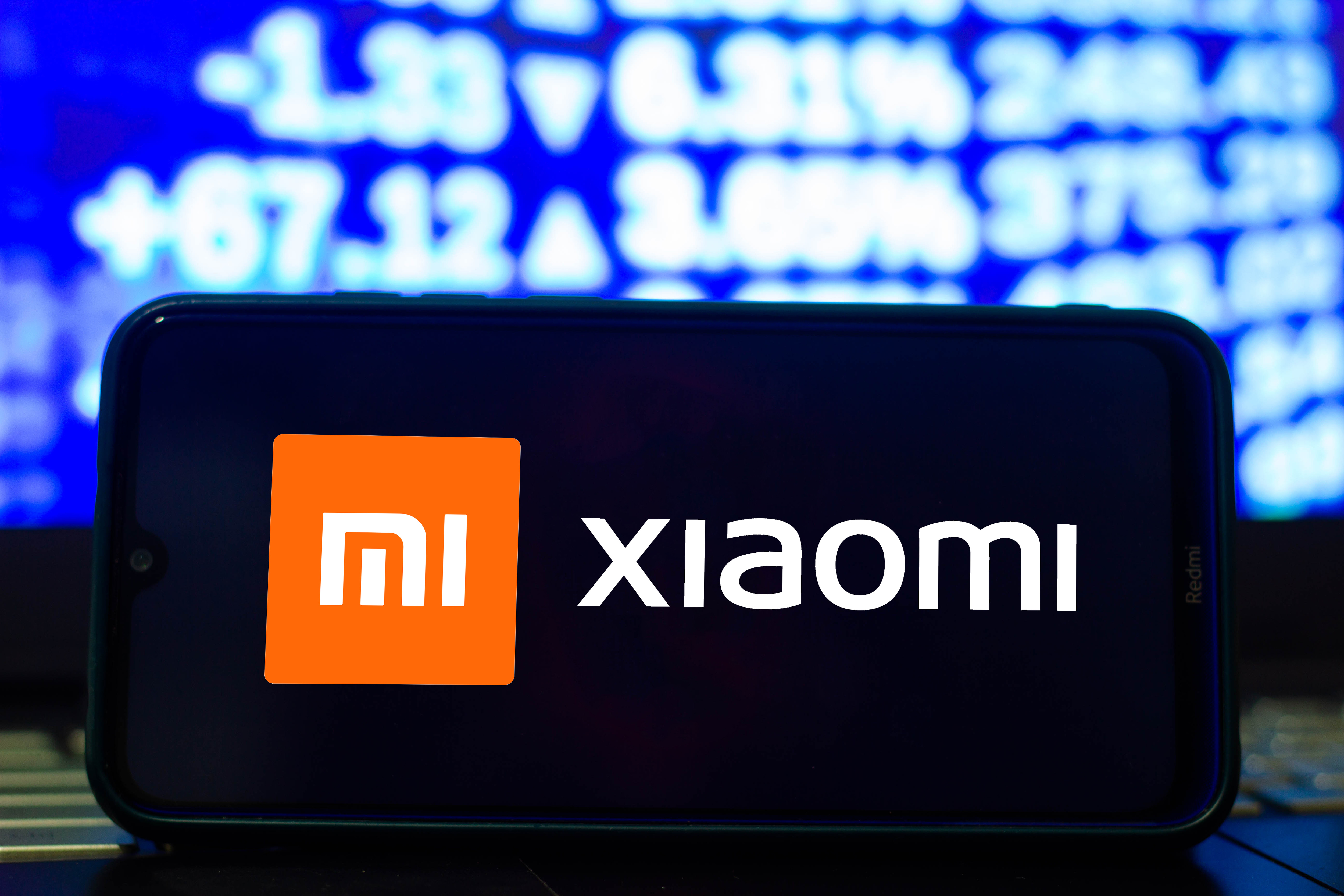 Xiaomi confirms it is getting into the EV business | Engadget 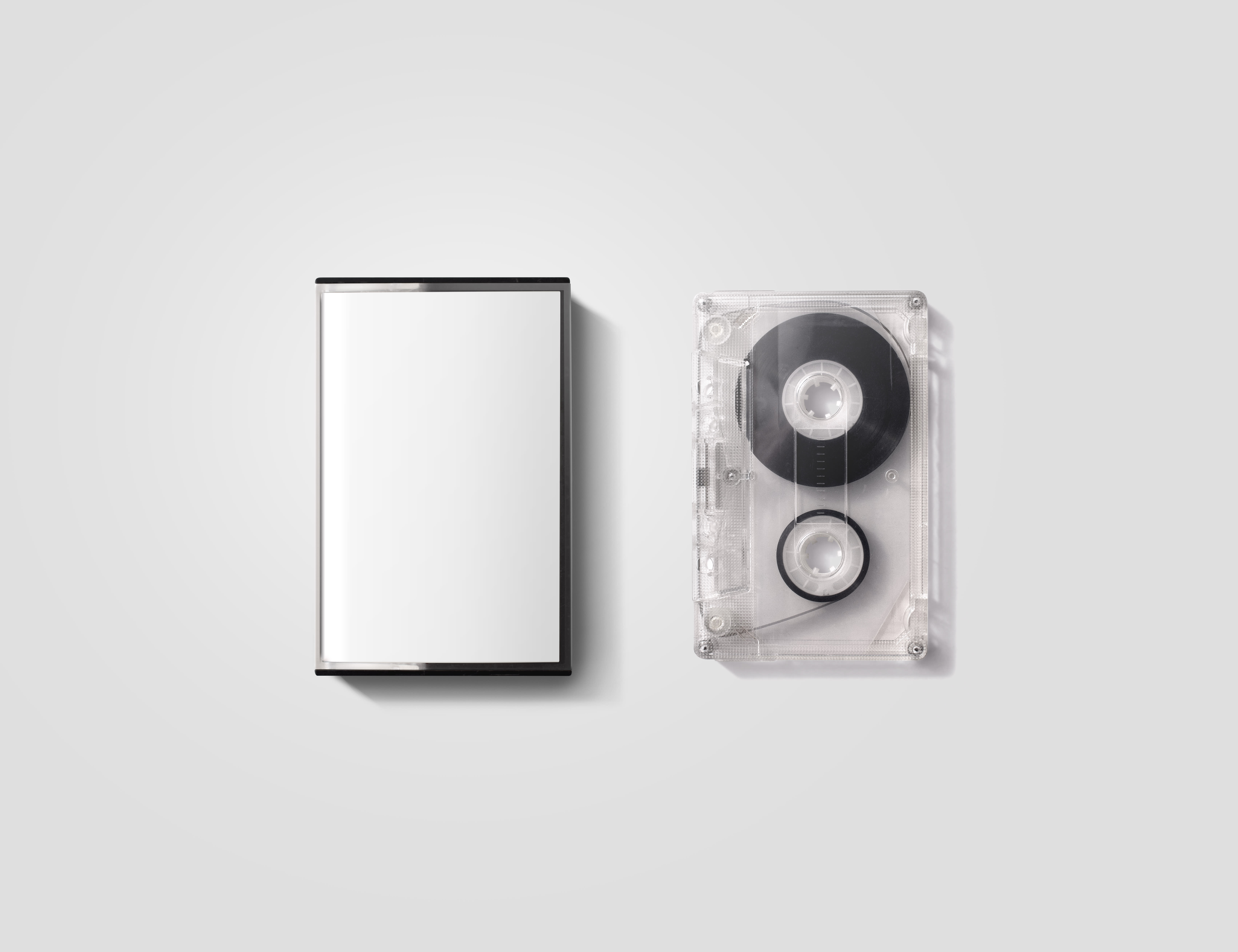 The inventor of the cassette tape has died | Engadget