Samsung has confirmed its extensive lineup of 2021 televisions, which span high-end Micro LEDs to refreshed gaming monitors and displays to new Frame models with more storage. Though most of the new TVs were unveiled at CES 2021, the latest details fill in the gaps on sizing, launch dates and even some specs that were amiss.

Leading the pack is Samsung’s premium Micro LED series featuring its display tech that promises deep OLED-style black levels and extreme contrast, but without the limited brightness and burn-in potential. This is achieved through tiny self-emitting LEDs that were previously only available on Samsung’s gargantuan “The Wall” TV, which required custom assembly and installation.

Starting at the end of March, the Micro LED tech will be available globally to general consumers in massive 110-inch and 99-inch TVs, with a smaller (but no less imposing) 88-inch set due in the fall and a 76-inch model also in the pipeline.

Samsung has also confirmed sizing for its more mainstream Neo QLED TVs, which promise better backlight and brightness performance thanks to Mini-LED technology. The largest of these newcomers will be 8K sets in 65-inch, 75-inch and 85-inch sizes (priced between $5,000 to $9,000). While the 4K TVs come in two ranges that include 55-inch to 85-inch sets, with prices starting from $1,600 up to $5,000.

In addition, the same display tech is featured on Samsung’s latest Odyssey G9 curved gaming monitor and the Korean electronics giant is also releasing a game bar that brings ultra-wide aspect ratios to traditional TVs. Another “Smart Monitor” is also inbound that can switch between a work display (with support for WiFi, wireless DEX and Apple AirPlay 2) and a traditional smart TV.

Elsewhere, Samsung has cranked up the storage on its new Frame TV lineup (priced between $1,000 to $3,000) to 6GB, enough for 1,200 ultra-HD photos. At 24.9 millimeters thick, the sets that double as picture frames are now thinner than ever. There’s also a new “My Shelf” accessory that all three Frame models (55-inch, 65-inch and 75-inch) can be hung from, which comes in four colors: beige, white, brown, and black.

For the outdoors, there’s Samsung’s weather-resistant and water-proof Terrace TV in 55-inch, 65-inch and a new 75-inch model that is due in the summer. Beyond TVs, Samsung is releasing its 4K ultra short throw laser projector, called “The Premier,” later this year, complete with rollable screens.

Twitch Bows to Super-Woke Cancel-Culture Lunatics, Apologizes for 'Misusing' One of THEIR Words Online 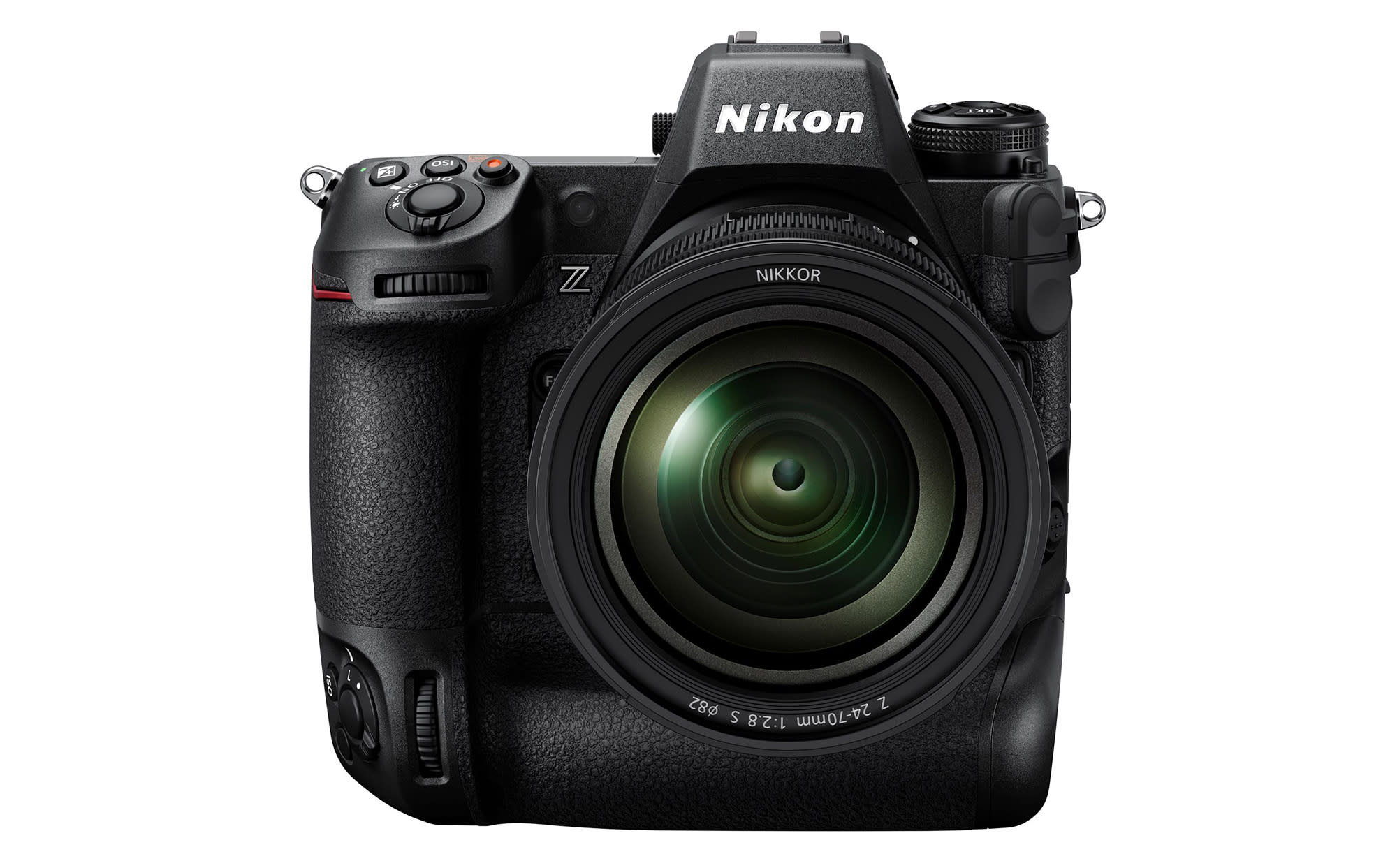 Here’s everything Apple announced at its M1 Mac event

India’s 2070 net-zero pledge is achievable, appropriate, and right on time