Six years and four acquisitions later, Cold Iron Studios is ready to reveal exactly what kind of Alien game it’s been working on: Aliens: Fireteam. It’s a third-person squad-based survival shooter, and it’s due to hit PC, PlayStation 4, PS5, Xbox One, and Xbox Series X and S this summer. Think “Left 4 Dead with Xenomorphs” and you’re halfway there.

Cold Iron is a 40-person studio founded in 2015 by former Cryptic Studios developers Matt Highison and Craig Zinkievich. At Cryptic, Highison and Zinkievich worked on MMORPGs including Star Trek Online and Dungeons & Dragons Neverwinter, and at Cold Iron, they’ve been building a mysterious game in the Alien universe. Cold Iron was bought and sold four times starting in 2018, and today it’s owned by Daybreak Games.

Fireteam is not an MMO, though it’s fully online and has RPG elements in the form of character classes with upgradeable skill trees and modifiable weapons. There are no loot boxes or microtransactions built into Fireteam, and it’s not being billed as a living game, though Cold Iron does have plans for post-launch DLC.

Notably, Fireteam is also not a horror game. It’s set in the Alien universe, so of course it’s filled with terrifying Xenomorphs and sterile sci-fi environments, but it’s a team-based shooter first and foremost, concerned more with action and tactics than creeping tension. This is in contrast to 2014’s Alien: Isolation, arguably the most iconic Alien game to date. Isolation was a first-person, stealth-based survival experience from Creative Assembly and Sega, and it deliciously leaned into the series’ horror roots, pitting one player against a single monstrous creature.

Twitch Bows to Super-Woke Cancel-Culture Lunatics, Apologizes for 'Misusing' One of THEIR Words Online

What do Diplo, cowboys and COVID lockdown have in common? Photographer Jim Krantz

The Morning After: Biden-Harris day one, and Samsung Display’s new laptop OLEDs 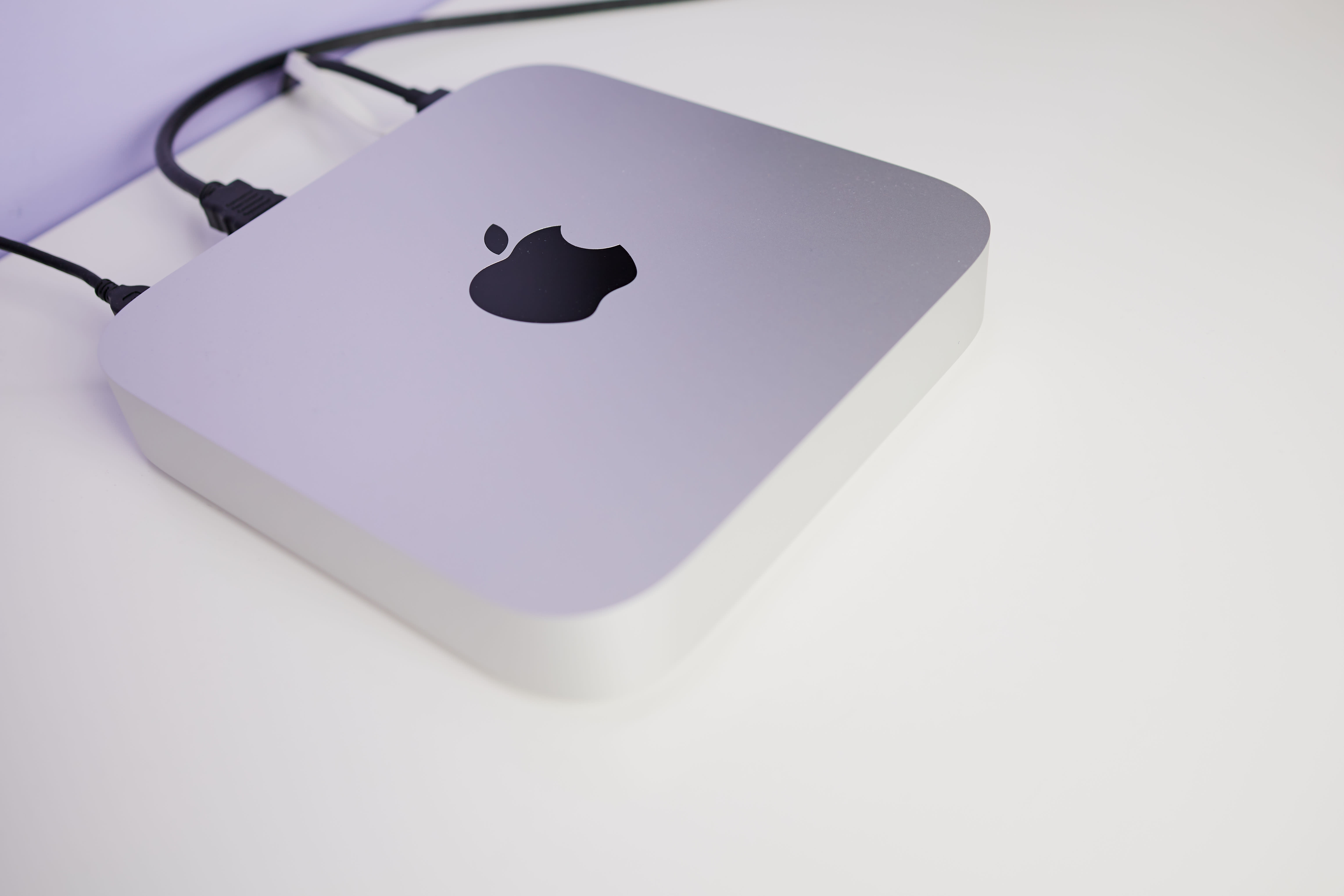