The New Orleans Pelicans may need an Excedrin with how many headaches they have been getting from Zion Williamson lately.

Pelicans beat writer Jake Madison made troubling revelations this week about Williamson’s work ethic. He said in a tweet that Williamson has skipped workouts in his rehab. Madison also said that the former No. 1 overall pick fell asleep during a recent team film session.

Williamson has not played for New Orleans all season while he continues to recover from foot surgery. Skipping workouts would obviously be a bad look for him regardless but especially since his rehab process is going poorly.

The All-Star forward has been causing all different kinds of problems in New Orleans. He is allegedly very overweight with a recent report detailing some of his bad eating habits. Additionally, members of Williamson’s family have reportedly been meddling into his relationship with the team.

Now it appears that Williamson can add some more hits to his soundtrack: skipping workouts and having a Phil Jackson-esque ability to stay awake.

Shirley Raines, who brings beauty and hope to Skid Row, is CNN's Hero of the Year 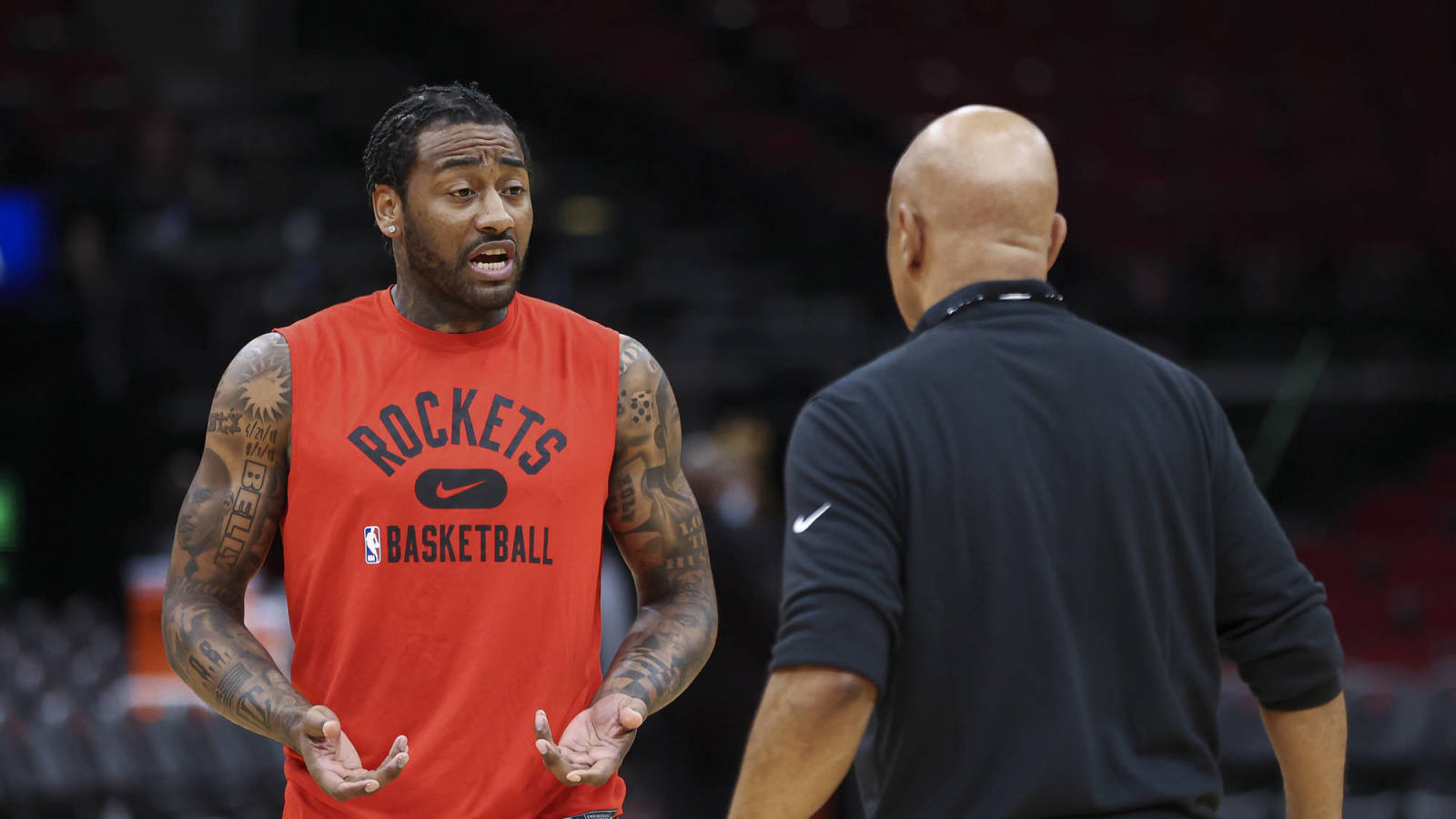