What channel is the NASCAR race on today? What time does the NASCAR race start? Race fans ask those questions every weekend during the NASCAR Cup Series season. During the first half of the 2021 season, the answer will begin with Fox or FS1.

On Sunday, Feb. 14, Fox will air NASCAR’s showcase event, the Daytona 500 at Daytona International Speedway. The 63rd running of the Great American Race will also be the opening race of the 2021 NASCAR Cup Series season.

With track attendance this year limited to around 30,000 because of COVID-19 protocols, being able to watch the race live on television takes on greater importance. Fortunately for fans, there will be multiple ways to do that.

Below is all you need to know to watch the 2021 Daytona 500, including the TV channel, start time and live stream info.

What channel is the Daytona 500 on today?

Fox will provide flag-to-flag coverage of the 63rd Daytona 500. The network is beginning its 21st season covering the NASCAR Cup Series, and this year’s race will be the 18th for Fox Sports.

Below are the 40 largest U.S. television designated market areas, or DMAs, according to Nielsen Global Media, and the Fox affiliate in each market area:

Calling the race will be play-by-announcer Mike Joy and analysts Jeff Gordon, Clint Bowyer and Larry McReynolds. This will be Joy’s 42nd Daytona 500, counting his TV and radio work. Bowyer is in his first season in the Fox booth after retiring from full-time racing last year.

The “NASCAR RaceDay” prerace show will begin on FS1 at 11 a.m. ET and then move to Fox at 1 p.m. ET. Chris Myers and Shannon Spake will host, while Gordon, Bowyer, McReynolds, Michael Waltrip, Bobby Labonte and Tom Rinaldi will provide additional coverage.

What time does the Daytona 500 start today?

NASCAR lists 2:30 as the race’s start time, but televised prerace ceremonies will likely push the drop of the green flag back to around 3 p.m. ET.

Streaming options for the Daytona 500 abound. AT&T TV, fuboTV, Hulu, Sling, Vidago, TVision and YouTube TV all carry Fox. You can watch the race free on fuboTV if you sign up for a seven-day trial.

Anyone with a cable or satellite subscription can watch Fox’s live broadcast of the Daytona 500 via Fox Sports Go. 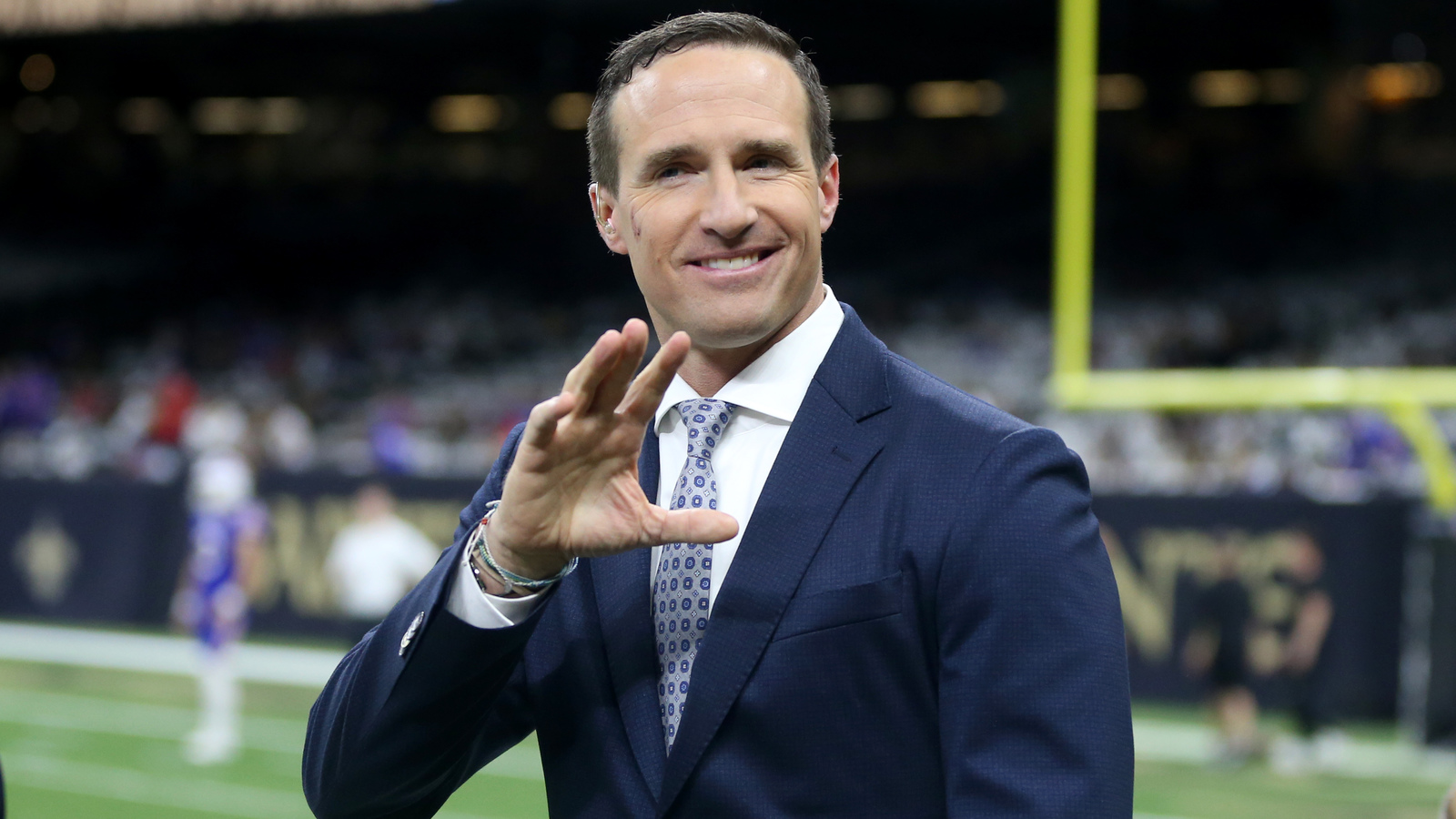 Year in review: Athletes who retired in 2021 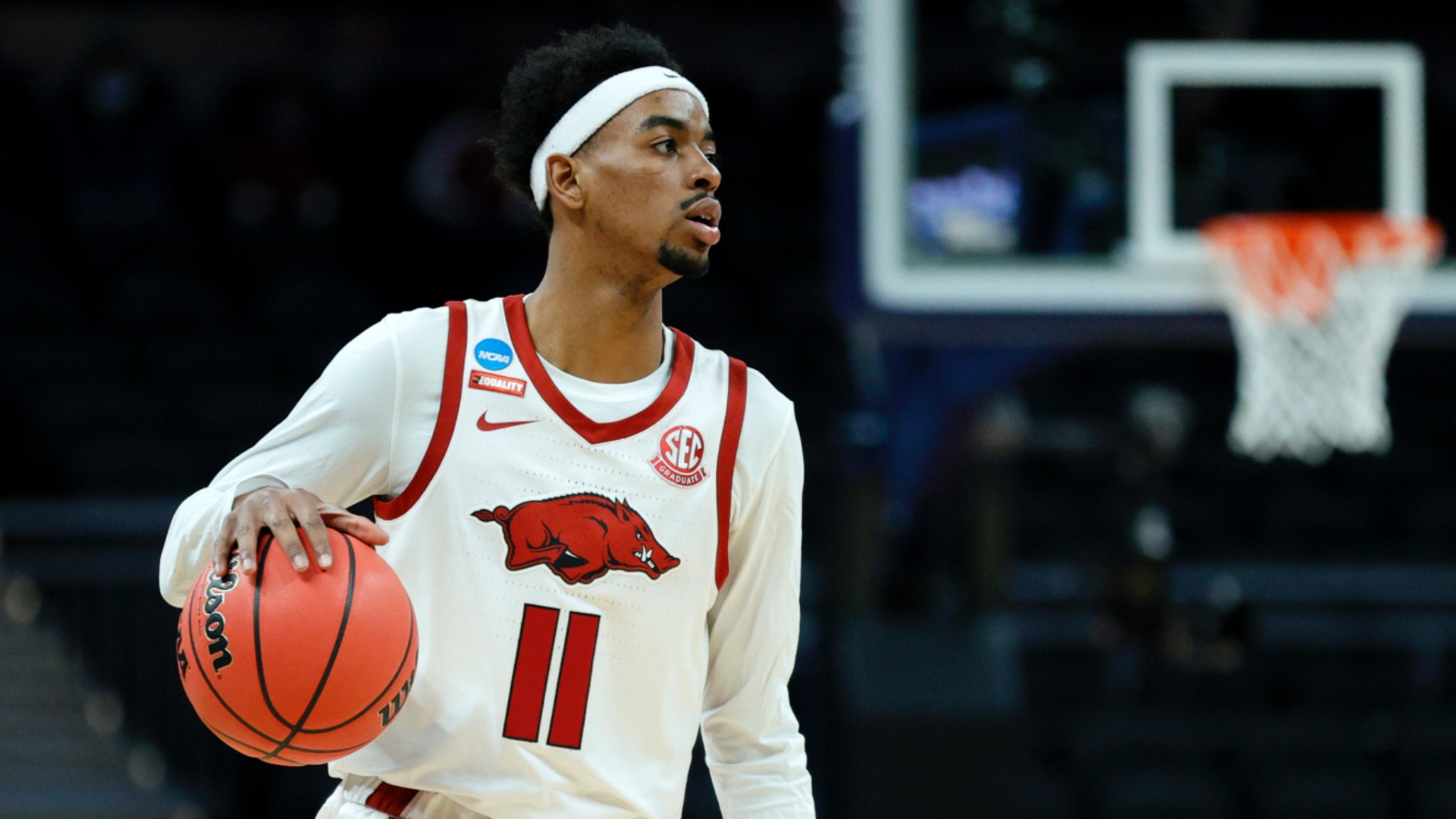 Arkansas guard Jalen Tate tops his father and brother with Sweet 16 trip, but he wants more 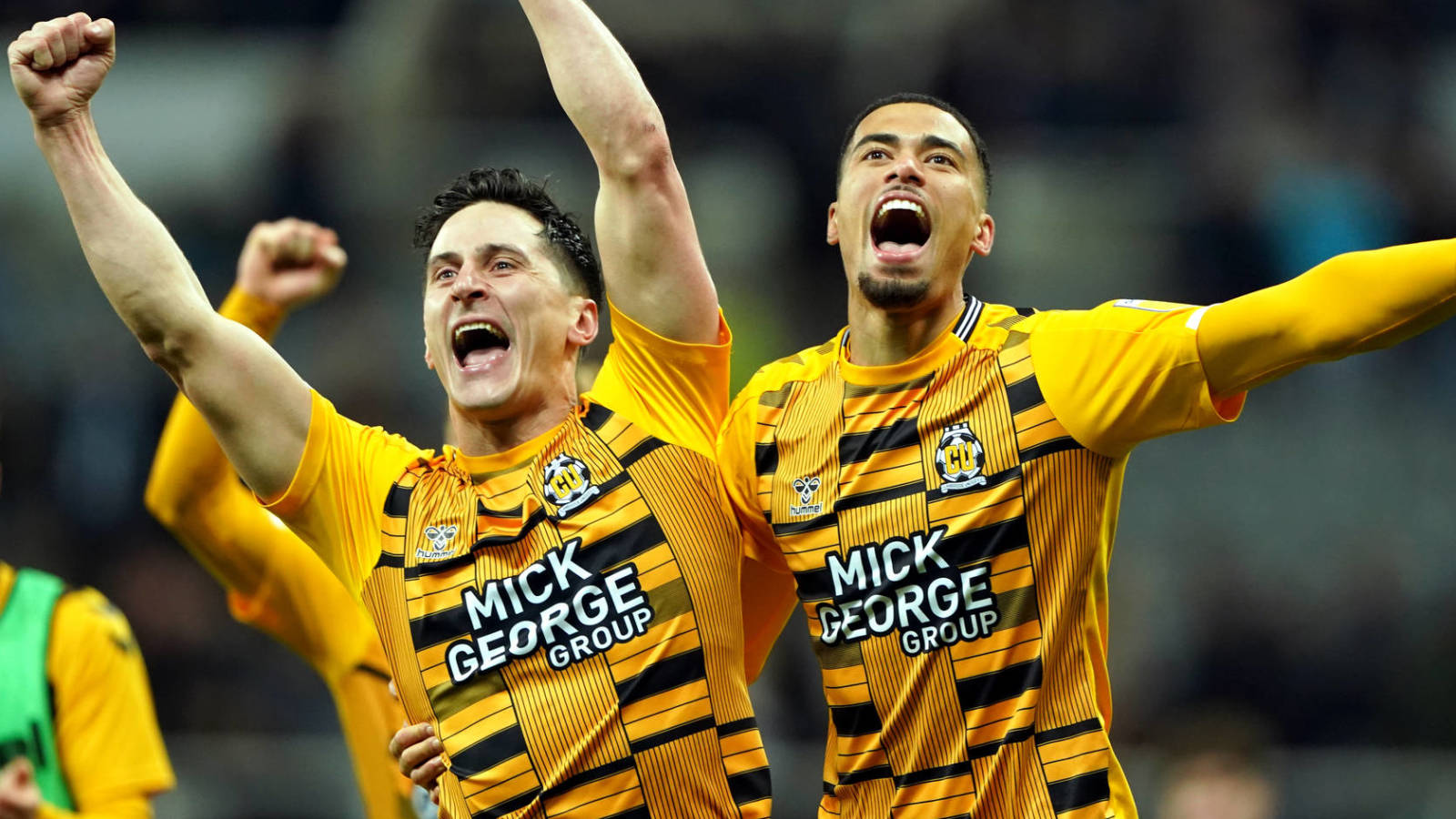