West Ham say they are “appalled” by a video on social media which appears to show a group of the club’s supporters directing an antisemitic chant at a Jewish man on a flight to Belgium.

Footage emerged on social media on Thursday night which appeared to show fans singing the chant on a flight ahead of West Ham’s Europa League match against Genk.

West Ham have pledged to identify those responsible and issue indefinite bans from the club.

“West Ham United is appalled by the contents of the video circulating on social media and condemn the behaviour of the individuals involved,” a club spokesperson said.

“The Club is liaising with the airline and relevant authorities to identify the individuals.

“We continue to be unequivocal in our stance – we have a zero-tolerance approach to any form of discrimination.

“Any individuals identified will be issued with an indefinite ban from the Club. Equality, diversity and inclusion are at the heart of the Football Club and we do not welcome any individuals who do not share those values.”

In 2019, West Ham vowed to ban a group of supporters who were filmed engaging in antisemitic chants ahead of a Premier League match at Manchester United.

The group were filmed singing an abusive song about rivals Tottenham on a tram before the match at Old Trafford.

Kick It Out reporting racism

Online Reporting Form | Kick It Out

Kick It Out is football’s equality and inclusion organisation – working throughout the football, educational and community sectors to challenge discrimination, encourage inclusive practices and campaign for positive change. 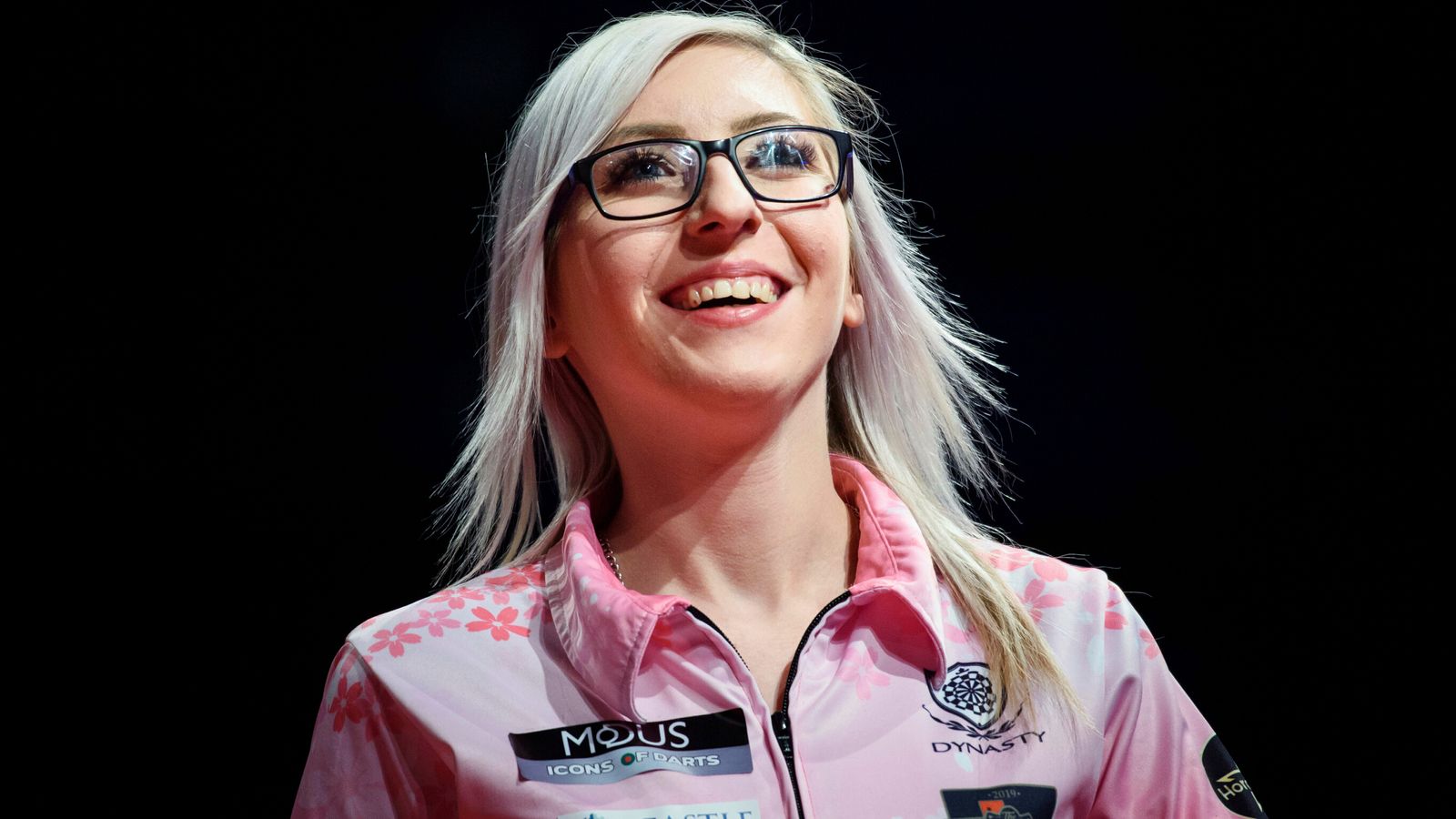 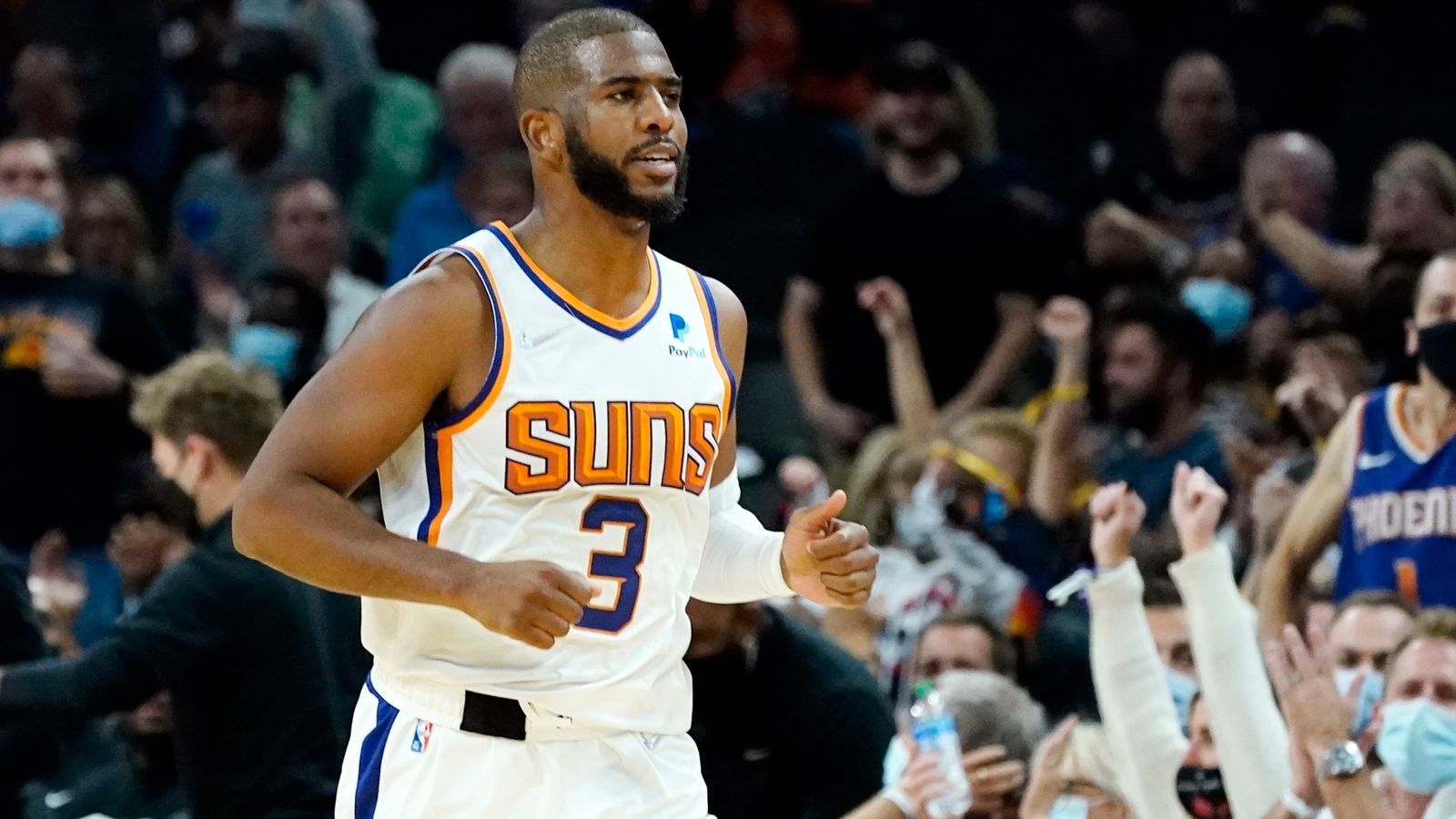 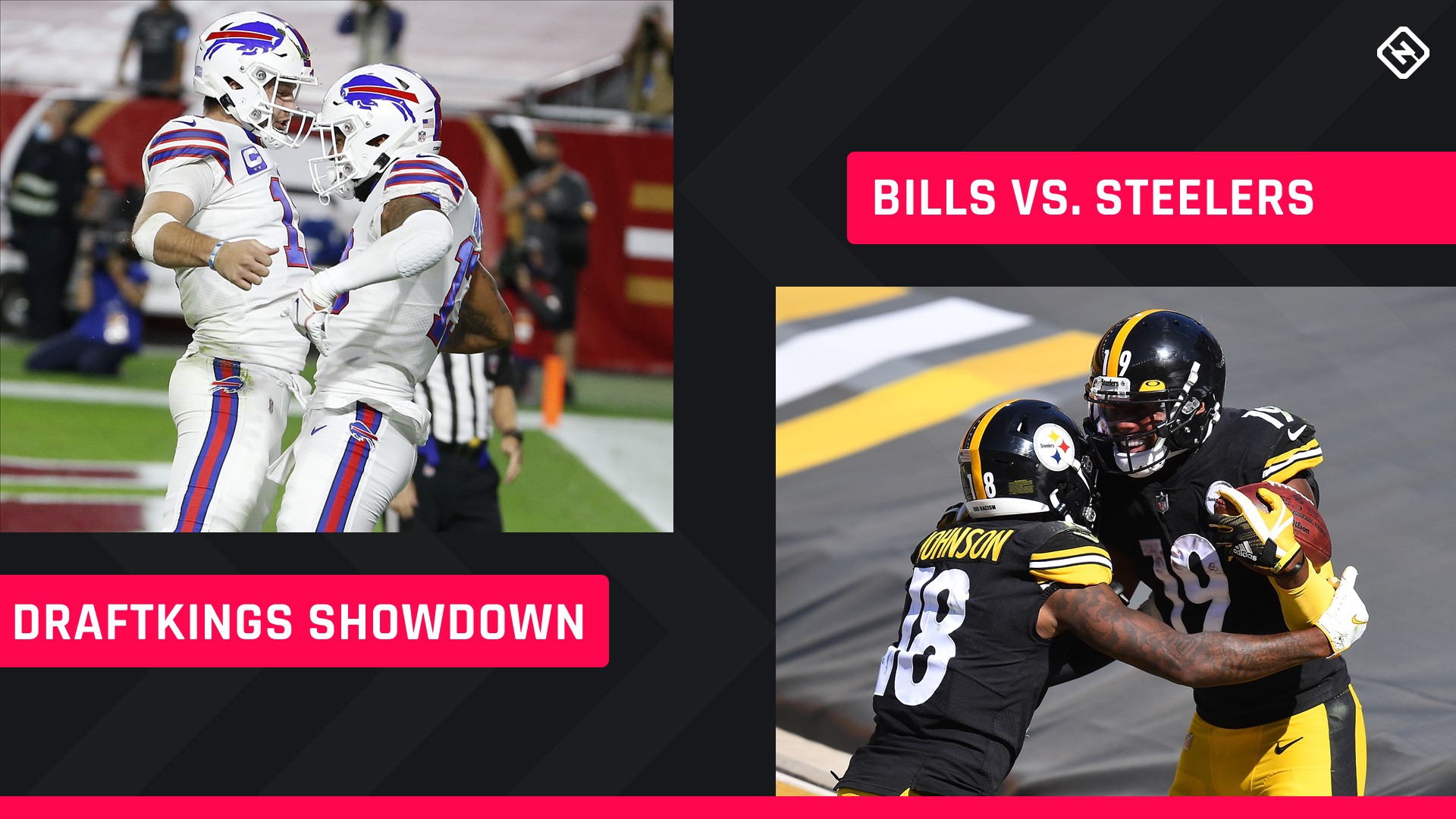