Urban Meyer was the subject of an unflattering report on Saturday, and the Jacksonville Jaguars coach has surprisingly admitted that some of what was written is true.

Tom Pelissero of NFL Network wrote on Saturday that Meyer has had numerous run-ins with players and coaches in recent weeks. The coach reportedly had an argument with Marvin Jones that led to the veteran wide receiver storming out of Jacksonville’s team facility. Meyer is also said to have challenged his assistant coaches by calling them “losers” and asking what they have ever won.

On Sunday, Jay Glazer of FOX Sports said he spoke with Meyer about the report. Meyer denied that he had a heated argument with Jones, but he admitted to ripping into his assistant coaches. 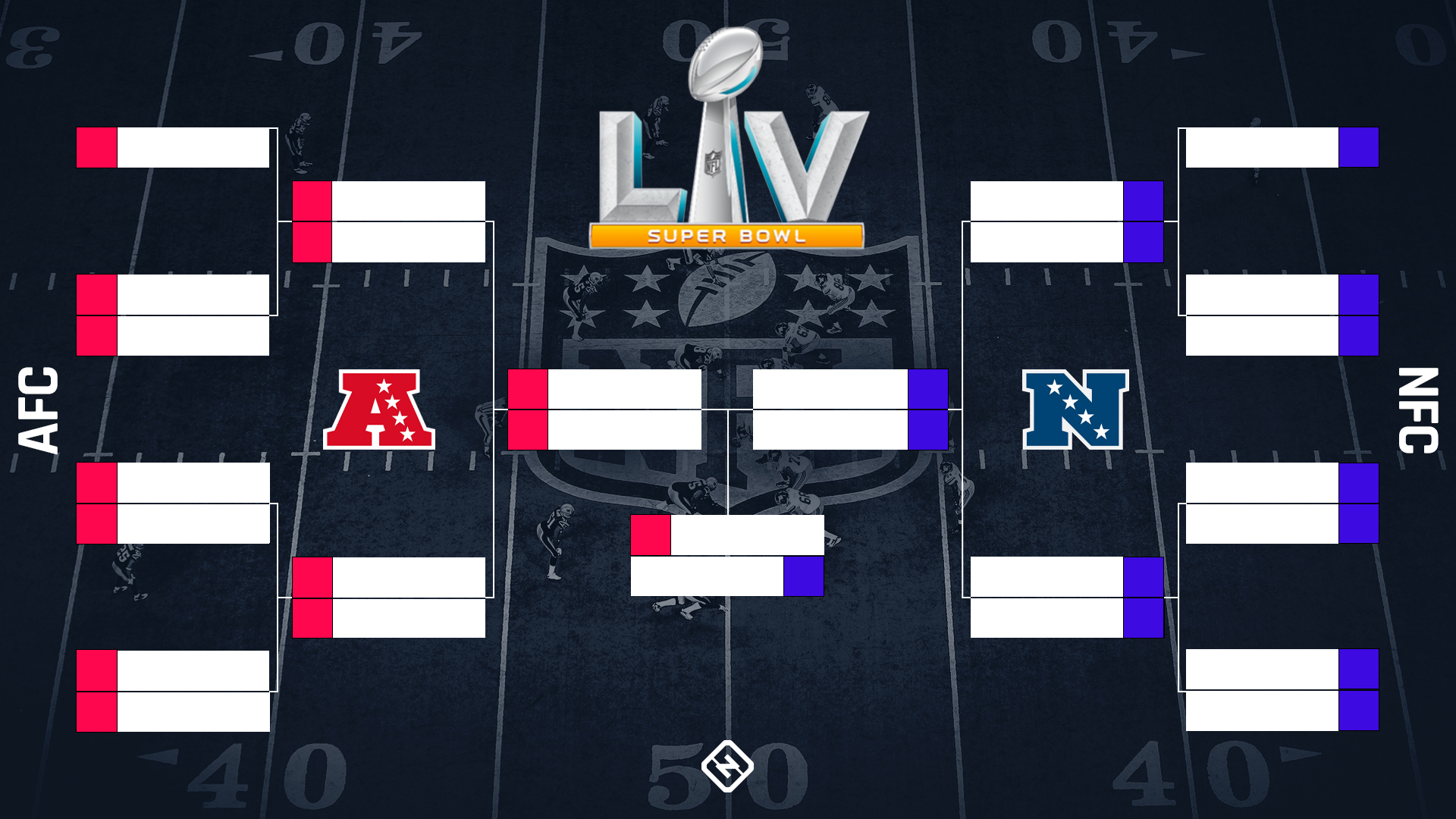 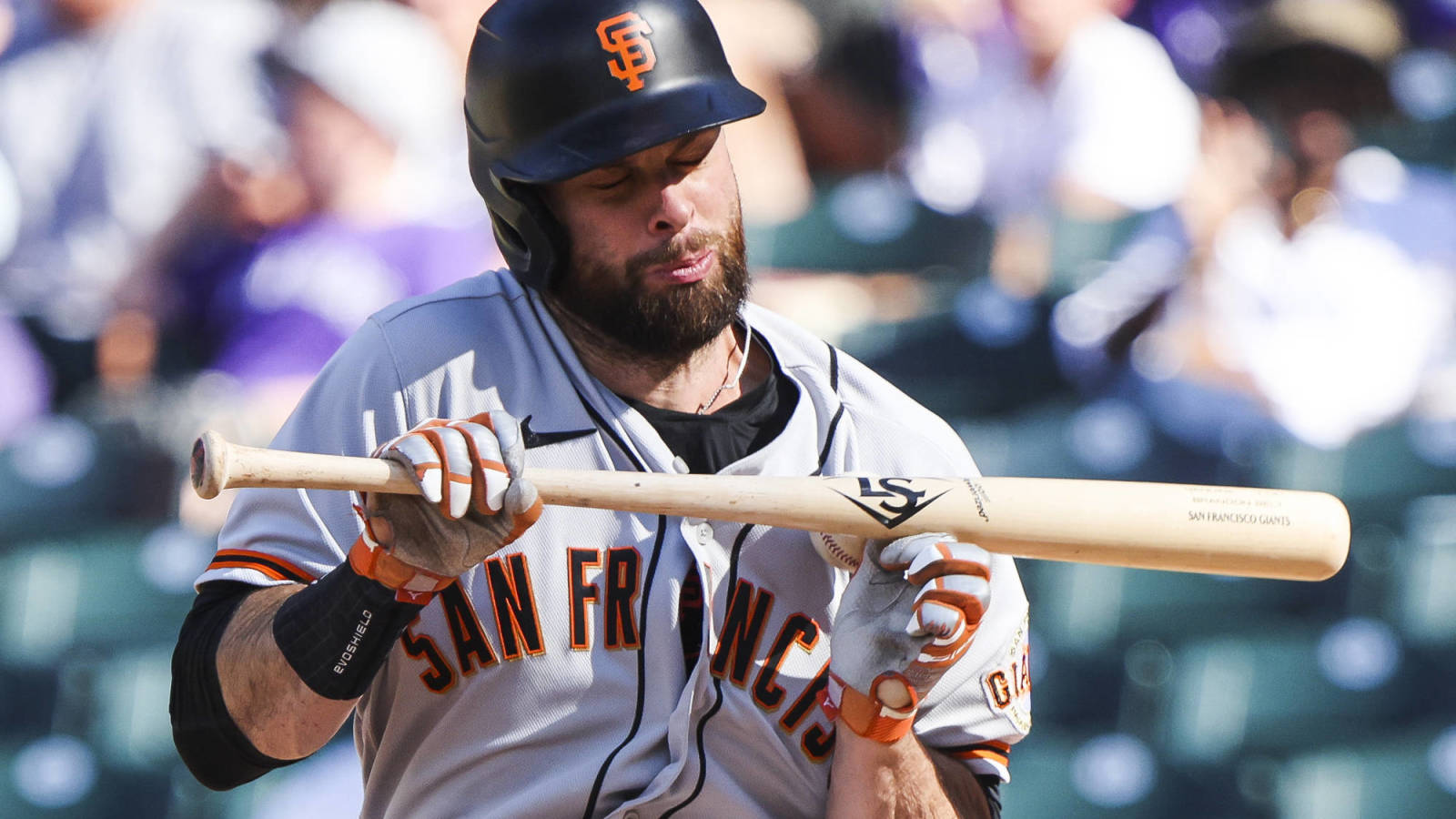 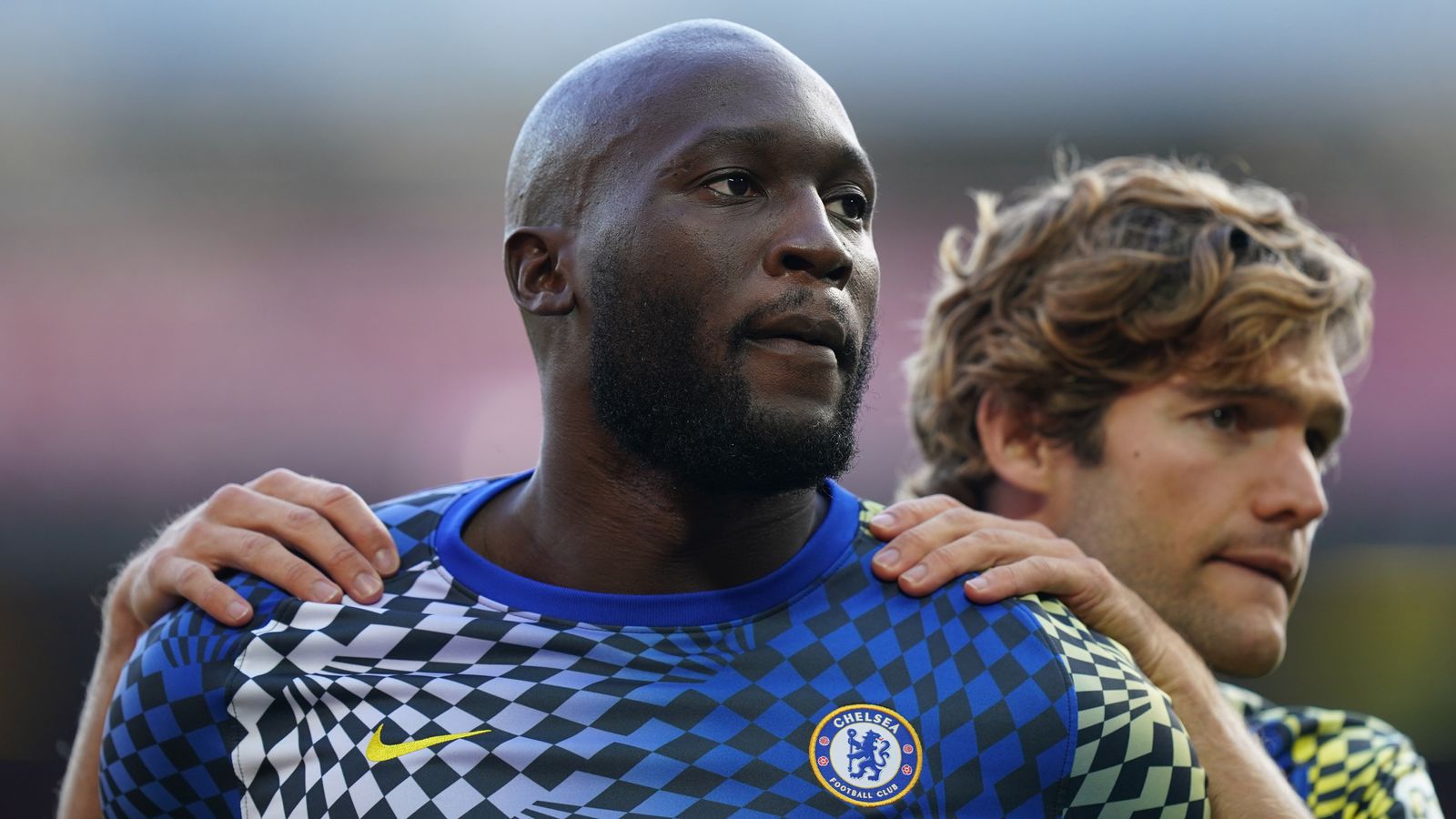 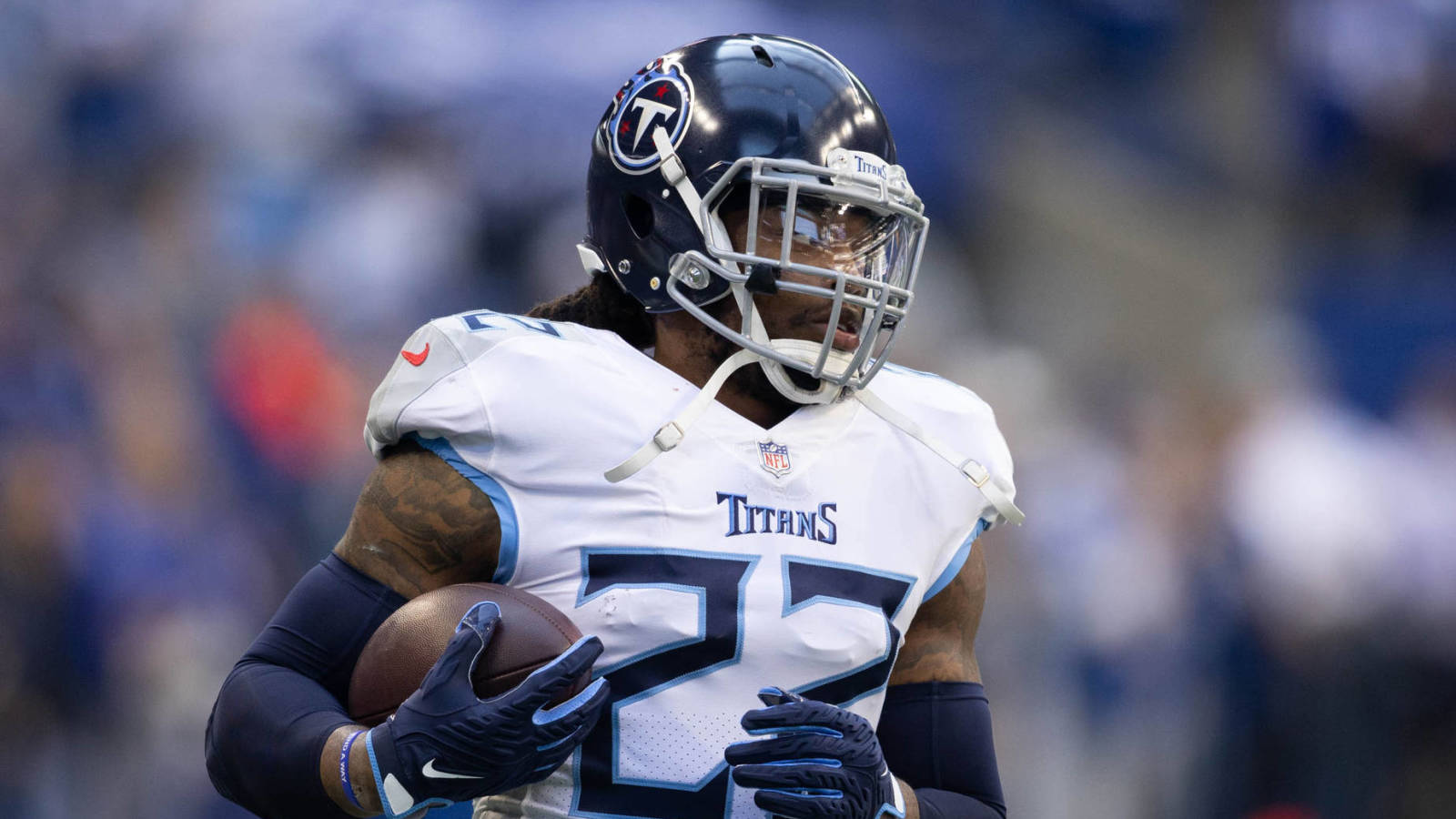