Thomas Tuchel has challenged Chelsea to stop fixating on the scoreboard and coasting when in the lead.

The Blues rounded off their Champions League Group H campaign with a galling 3-3 draw at Zenit St Petersburg, finishing second behind Juventus.

The Stamford Bridge side had already secured their slot in the last 16, but twice squandered control in Russia – to take their goals conceded tally to six in two matches.

A frustrated Tuchel insisted his players were still taking his messages on board, but have fallen into a bad habit of relaxing once ahead in matches.

Chelsea will jump straight from Russia to hosting Leeds in the Premier League on Saturday, where Tuchel will demand standards rise quickly, especially in light of last weekend’s 3-2 defeat at West Ham.

“I won’t take it personally that you make a judgement here that my players are not listening to me, which I don’t find so nice but I leave it with you and your opinion,” said Tuchel.

It happened to us at West Ham and it happened again today. The reaction was good again, that shows me that it’s not about what we can do, because we can do it.

“Once this drops, five, 10 per cent, and it does; once we start managing results and changing our behaviour from what the score is, we get punished at the moment.

“It happened to us at West Ham and it happened again today. The reaction was good again, that shows me that it’s not about what we can do, because we can do it.

“Suddenly when we concede two goals we can step up, we can show a reaction. But once we have the lead we give it away again, like also today.

“The last six minutes again we started playing balls back, we started not attacking in the same aggression, the same hunger as before and we got immediately punished, now twice.”

Timo Werner bagged a brace and also teed up fit-again Romelu Lukaku for a tap-in, but the Blues leaked three frustrating goals on a chastening night on the road.

A host of enforced changes due to injuries and fatigue took their toll on Chelsea’s usually-rigid tactics, but Tuchel remains unsatisfied with the current state of affairs in west London.

“My analysis is very clear: our behaviour changes when we have a lead and this is something we never did and we should never do,” said Tuchel.

“We do the things that we want to do on the highest level and we push ourselves and it hurts and it has to hurt.

“It’s as easy as the basics. The basics need to be pushed onto a higher level while we are in the lead.”

Chelsea host Leeds at Stamford Bridge in the Premier League (kick-off 3pm); Zenit visit Dynamo Moscow at 11am on Sunday.

People Magazine Names All Teachers “People of the Year” and Heck Yes, We Deserve it!

The 8 Best Tricks For Fixing a Broken Nail 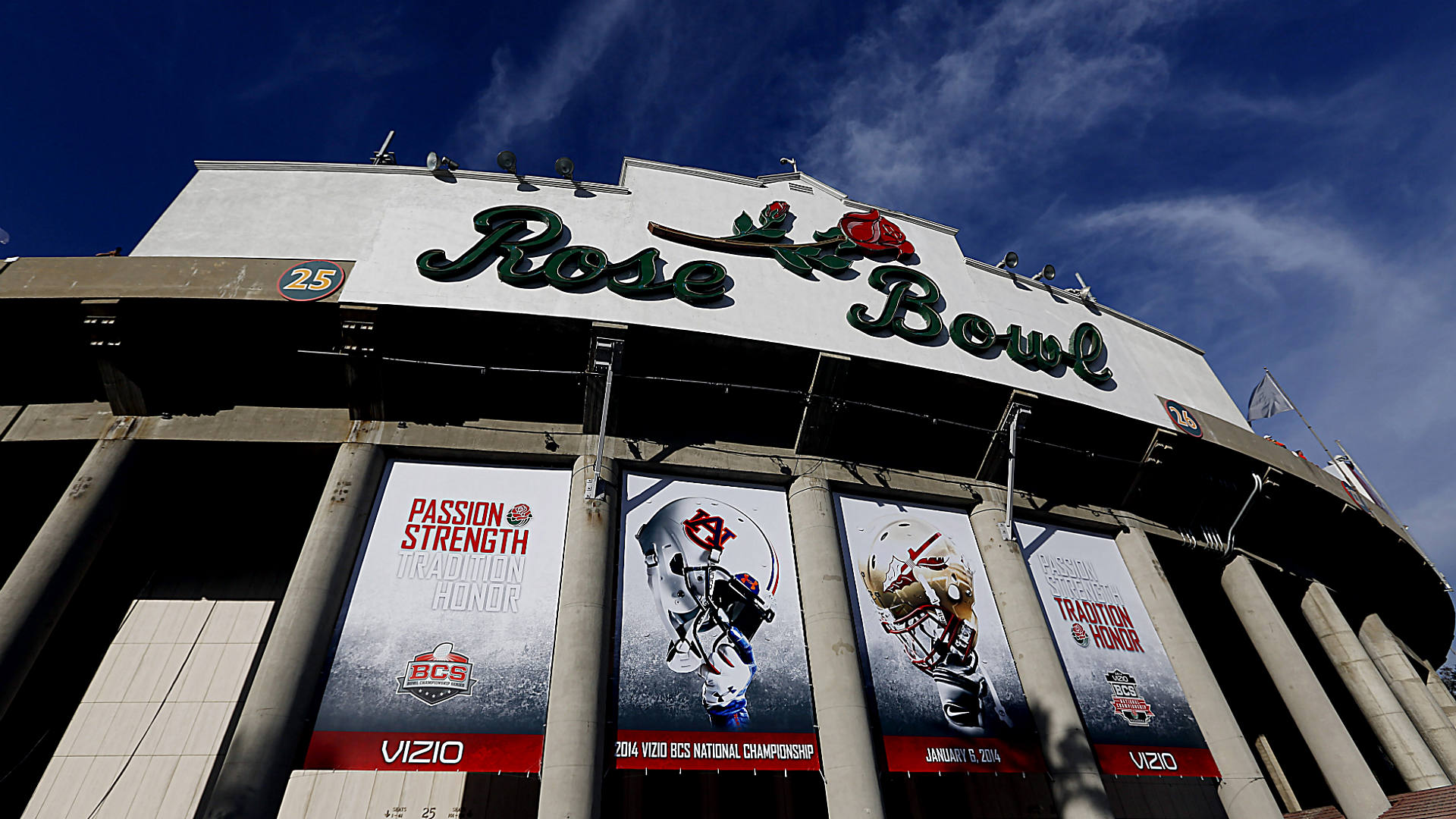 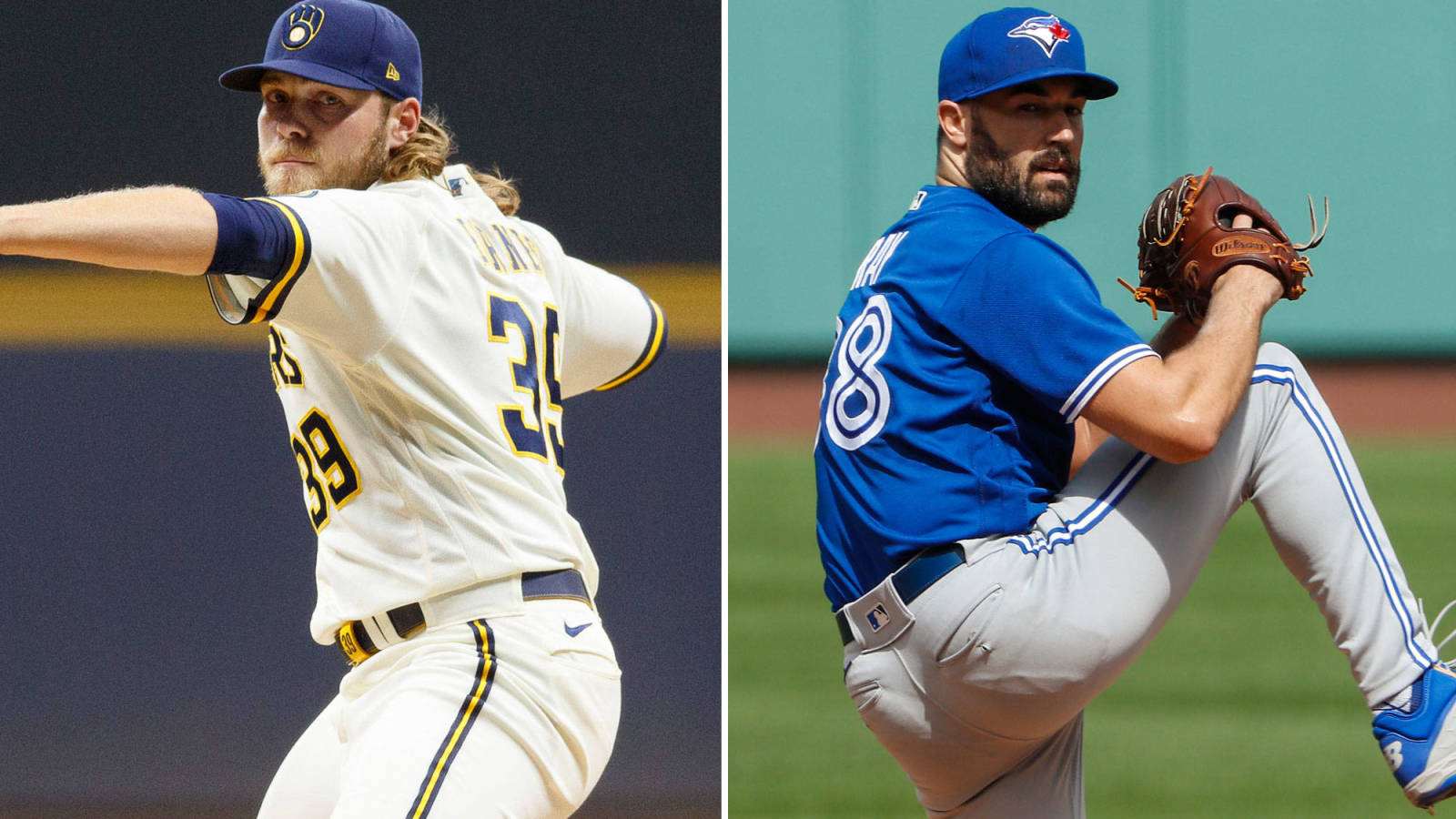 The ‘Most recent Cy Young winners for every MLB team’ quiz

Premier League: No plans to play matches abroad or extend season to 39 games 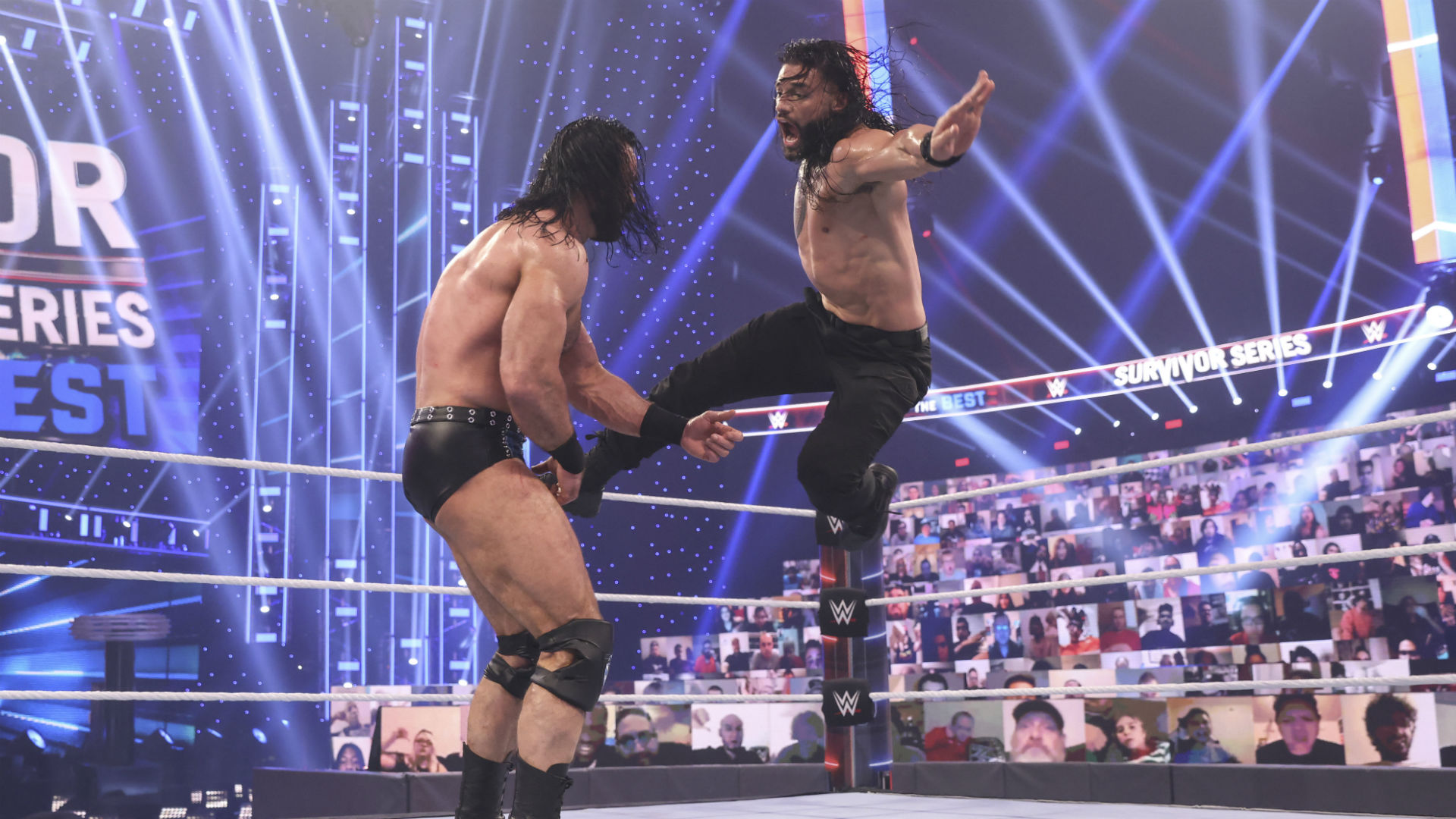