There was a bit of a drama shortage in Week Seven in the NFL, with our Sunday spent in the Sky Sports studio providing an average margin of victory of at least 20 points, making it the third-most one-sided day in NFL history!

That said, there were still plenty of compelling storylines to come out of the weekend and it looks like this year’s race to Super Bowl glory is going to be crowded and competitive…

The Cincinnati Bengals went into Sunday’s game knowing they had lost five in a row to the Baltimore Ravens. And in their four losses under the leadership of head coach Zac Taylor, Cincinnati’s average margin of defeat had been north of 25 points.

This started out as a cagey, intense, hard-hitting affair. The Ravens edged into a 17-13 lead early in the second half and then the Bengals turned on the after-burners and blew out the favoured home team. Cincinnati scored four second-half touchdowns on their way to a 41-17 victory.

Quarterback Joe Burrow was outstanding as he threw for 416 yards and three touchdowns and the Bengals have a superstar wide receiver in Ja’Marr Chase, who is making the kind of first-year impact not seen in the league since Odell Beckham Jr. joined the New York Giants in 2014. In today’s offense-friendly NFL, the Bengals have the firepower to go a long way. Could they go all the way?

The Bengals are definitely in the mix as we approach the mid-season mark of this 2021 campaign. But they are far from alone in what is shaping up to be a thrilling scrap for glory in each conference. It’s the most wide-open season I can remember in all of my 25 years covering the NFL in a full-time capacity.

In the AFC, six teams have just two losses to their name so far. Baltimore, Cincinnati, the Las Vegas Raiders and Tennessee Titans are all 5-2, while the Buffalo Bills and Los Angeles Chargers are 4-2 coming off their bye weeks.

The upper class of the NFC looks just as talented and capable of going all the way. There are five teams in this conference who have no more than one loss. The Arizona Cardinals are a perfect 7-0, the Green Bay Packers, Los Angeles Rams and Tampa Bay Buccaneers are 6-1, while the Dallas Cowboys are 5-1 coming off their bye. There may be some other team lurking in the pack who could get hot, of course, but that is already a lot of clubs who look like they could win it all this season.

3) The Chiefs are in trouble

The obvious team lurking in the pack who could get hot and make another serious run are the Kansas City Chiefs, due to Patrick Mahomes being their quarterback. But there is something worryingly wrong with the team that has represented the AFC in the last two Super Bowls.

The turnovers are the obvious place to start. Kansas City committed three more during Sunday’s tame 27-3 capitulation to the Titans. They now lead the league with 17 giveaways and Mahomes already has nine interceptions on the year, when he only threw five in 2019 and six in 2020. But there are other worries.

Opposing defenses are sitting deeper with their safeties, taking away the explosive plays to Tyreek Hill. They are daring KC to go 10 or 15 plays on every drive with shorter throws, waiting for Mahomes to make a mistake. And that is happening. The line is also giving up too many pressures and the defense is a sieve. That’s a lot to fix in the second half of a season.

It’s probably time to start dropping Derek Carr’s name into some MVP conversations, particularly if he maintains his current form during what is going to be a vital second half of the season for the AFC West-leading Raiders.

Carr was outstanding during Sunday’s 33-22 win over the Philadelphia Eagles as he completed a stunning 31 of 34 attempts for 323 yards and two touchdowns. And it was not all short passes to pad that completion percentage; Carr was stretching the field and having great success with longer throws.

The Silver and Black’s quarterback has come in for some harsh criticism in recent years, some of it quite unfair when it comes to questioning his toughness. But this is a production business and there can be no denying the production of Carr – it’s as good as it gets in the NFL right now.

5) A tale of two quarterbacks

Rams head coach Sean McVay tried to make it work with Jared Goff in recent years, but he felt an upgrade was needed at that vital position. That’s why the Rams gave Goff to the Detroit Lions, along with two first-round draft picks, to secure the services of Matthew Stafford.

In Sunday’s ‘Awkward Bowl’ the pair faced off in L.A. and it was Stafford’s Rams who recorded a more-difficult-than-expected 28-19 win. Despite the close scoreline, the difference between the two quarterbacks was obvious. Goff threw for 268 yards, one touchdown and two interceptions. His rating was 70.1. Stafford threw for 334 yards, three TDs and no picks for a mark of 117.3.

Part of McVay’s attraction to Stafford was his gunslinger, fighter’s mentality. I just don’t think he saw enough fire in Goff’s belly. With that in mind, these statistics were the most telling to me from this game… Goff completed just six of 13 passes for 62 yards and two interceptions when under pressure. By contrast, when the Lions sent extra defenders after Stafford via the blitz, the Rams quarterback connected on 10 of 11 passes for 142 yards and three touchdowns.

Player of the Week: Ja’Marr Chase

Cincinnati’s first-year star is no longer making a case for being the league’s best rookie, he’s staking a claim for being the NFL’s best offensive player and certainly the best receiver in the game.

The former LSU college star is also perfect for today’s NFL in that he delivers at least one long, explosive play in every game. Chase has five receiving touchdowns of 30 yards or more this term – most in the NFL. To think he’s only just getting started. What a weapon. What a star!

Play of the Week

Derrick Henry strikes fear into opposing defenses and loading the box in a bid to send him sideways instead of north-south seems to be the only way to defend this runaway train on course for another 2,000-yard season.

The Chiefs certainly seemed intent on stopping Henry in his tracks early on Sunday evening. Tennessee took the ball for the opening drive of the game and marched to the Kansas City five-yard line in seven plays. On play number eight, the ball was given to Henry and Chiefs defenders attacked the line of scrimmage, but this was not another bruising run from Henry as he pulled up and threw a jump pass to Mycole Pruitt for the touchdown at the back of the endzone.

It was a beautiful design and another reminder that Henry’s running prowess can open up other avenues of success for Tennessee’s attack. I wonder what else we will see from them in that regard in the remaining weeks of the season?

Coach of the Week: Kevin Stefanski

Kevin Stefanski really had to sell the ‘Next man up’ philosophy to his Cleveland Browns on Thursday night and it worked as they kicked off Week Seven with a 17-14 win over the Denver Broncos.

The Browns were without starting quarterback Baker Mayfield, both starting offensive tackles, both leading running backs in Nick Chubb and Kareem Hunt, as well as several key defenders. But Stefanski gave backup quarterback Case Keenum manageable plays and third-string running back D’Ernest Johnson had a career night as he rushed for 146 yards and a touchdown.

It’s not easy to lose so many talented players in one game – Odell Beckham Jr. also re-hurt his shoulder – but the Browns stuck to their plan and their formula and that’s a credit to Stefanski, who didn’t panic.

The NFL trade deadline is next Tuesday, November 2, which means there are only a few more days in which Tua Tagovailoa has to hear all the ‘Deshaun Watson to Miami’ rumours.

There are many problems with the 1-6 Miami Dolphins and Tua is definitely one of them. Yes, he threw four touchdown passes on Sunday, but he also tossed up two terrible interceptions that contributed to the 30-28 loss to the Atlanta Falcons.

He has only made 13 NFL starts, but Tua looks quite some distance away from the guy who dominated college football. And that’s why the Dolphins are contemplating a controversial and desperate move for Watson. Whether they pull the trigger on that deal or not, the Dolphins have to understand this is a difficult working environment for Tua. It has got to be hard hearing all that Watson talk.

I tend to think Miami will move on from Tua. I would prefer it to be for a proven talent with a lot less baggage, such as Russell Wilson, but I think they’re going to look to bring Watson on board within the next seven days.

Join Neil Reynolds and guests for Inside The Huddle, every Tuesday from 9pm on Sky Sports NFL for a look back on the best of the weekend’s NFL action. 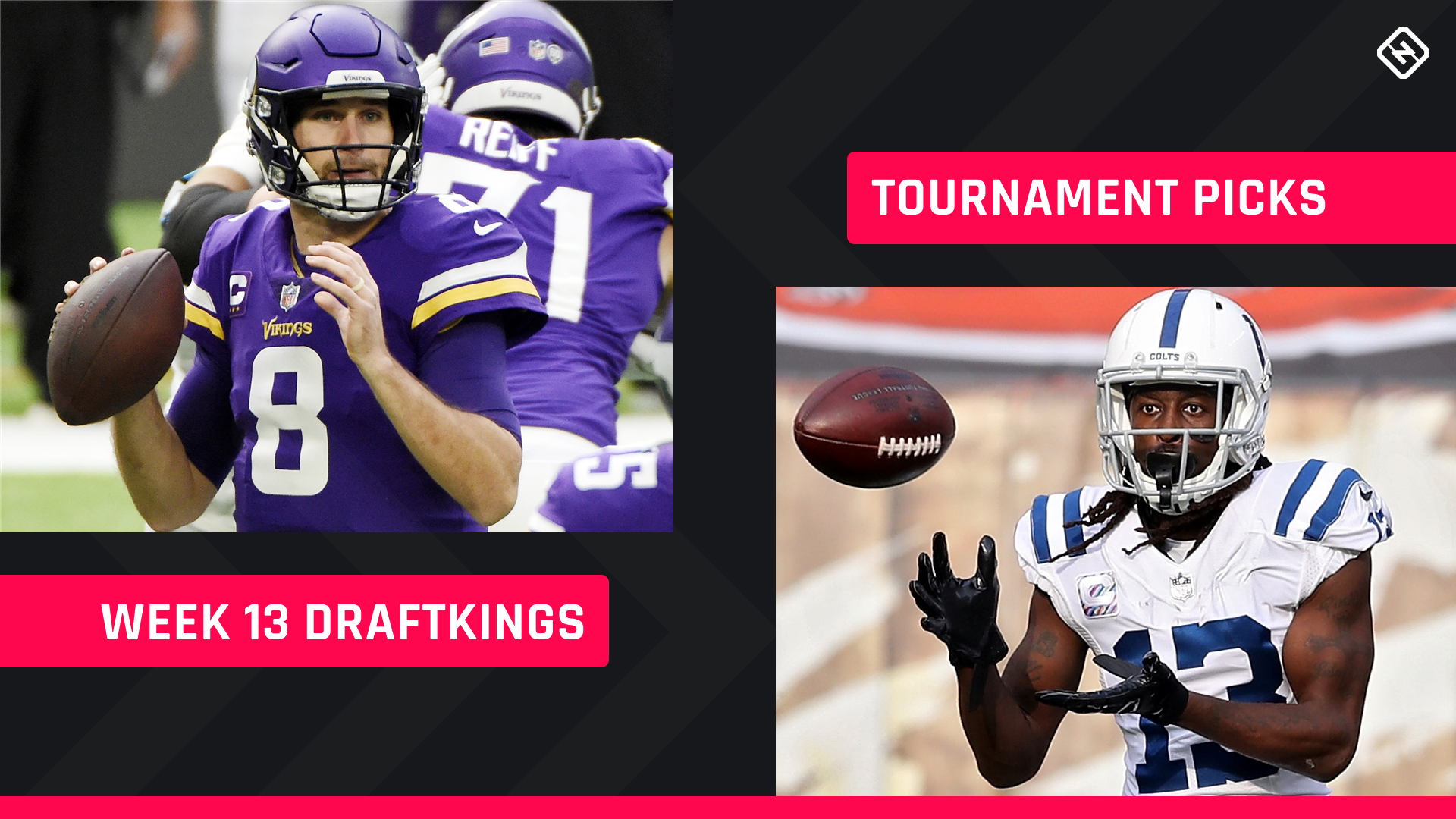 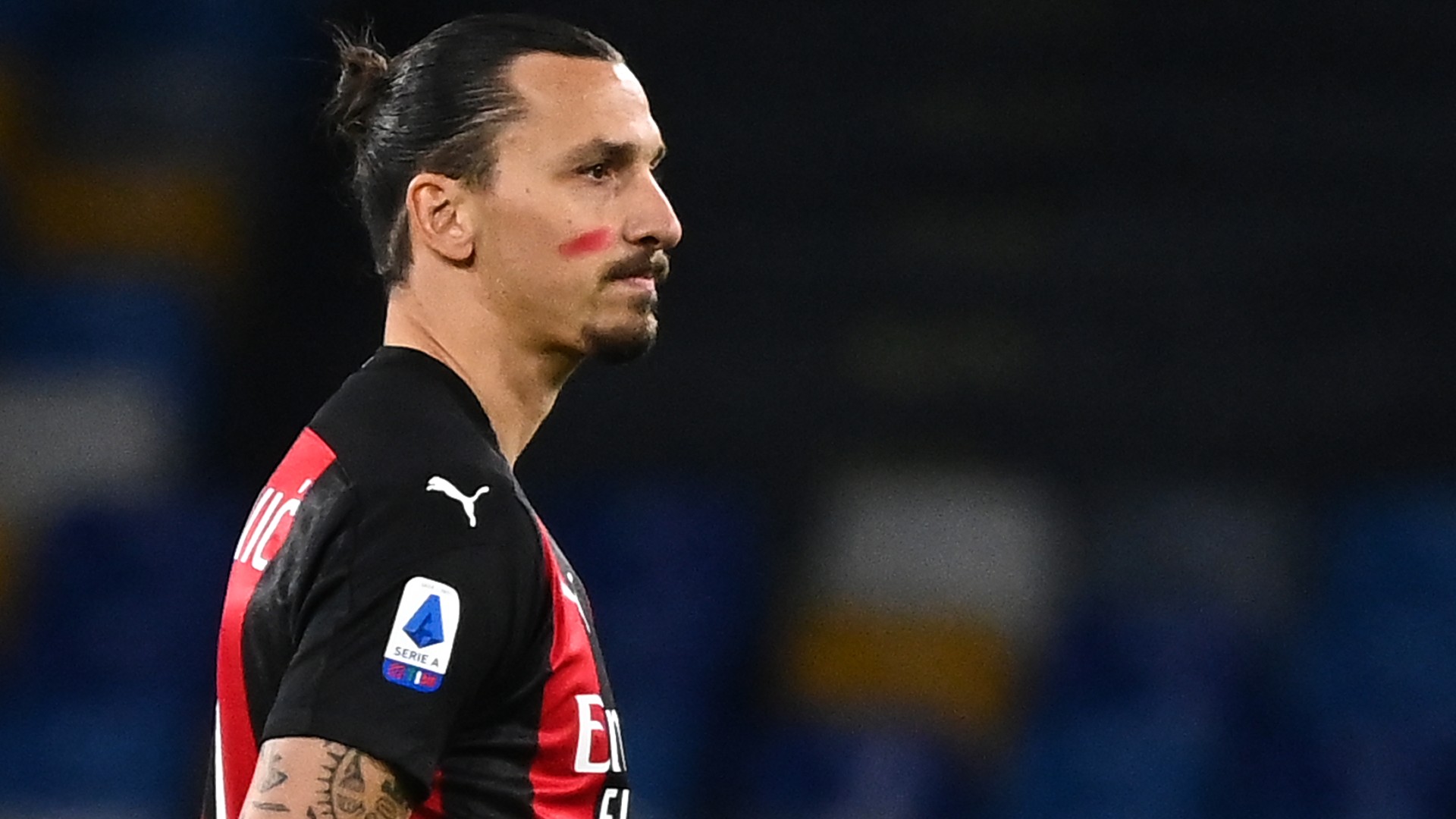 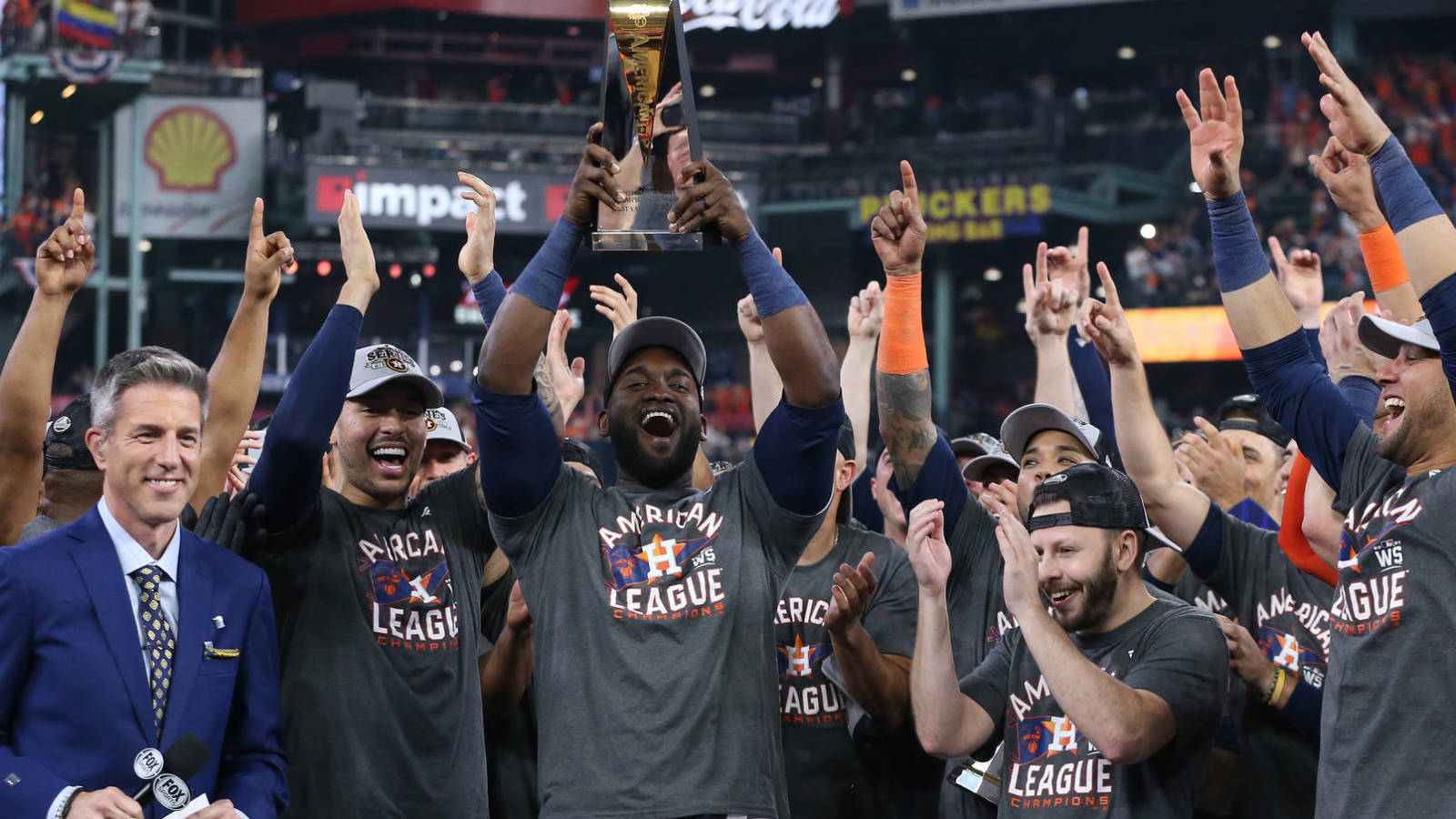 Johanna Konta: Former British No 1 retires from tennis after battle with knee injury