In a piece by David Schoen of the Las Vegas-Review Journal, Vegas Golden Knights defenseman Alex Pietrangelo, who was one of the three players initially named to Team Canada’s roster for the 2022 Winter Olympics, now says he’s uncertain if he’ll participate in the Beijing Games.

Pietrangelo’s concerns come after the International Olympic Committee confirmed a three- to five-week quarantine period for a positive COVID-19 test. As Pietrangelo notes in the Schoen report, he has a young family and multiple kids and, understandably, doesn’t want to risk being away from his family for that long.

It’s a recent memory for a lot of NHLers, who were forced into a similar situation for the bubble-style 2020 Stanley Cup playoffs. After the fact, many players expressed concerns and regrets about being away from their families for such a long length of time.

If he does proceed to opt out, Pietrangelo would be the first confirmed member of an Olympic roster to do. Golden Knight teammate Robin Lehner
said publicly last week that he wouldn’t be attending, but he was not one of the first three players named to his native Sweden’s Olympic roster.

Obviously, losing a player of Pietrangelo’s caliber won’t be great for Team Canada. However, assuming it still has a large pool of NHLers to select from, Canada still would prove to have the most dynamic puck-moving group of defensemen in the tournament.

Pietrangelo is third on the Golden Knights with 18 points in 26 games this season.

Avicii’s Dad Says His Tragic Death At 28 Was ‘Worst Moment’ Of His Life: Fame ‘Overwhelmed’ Him 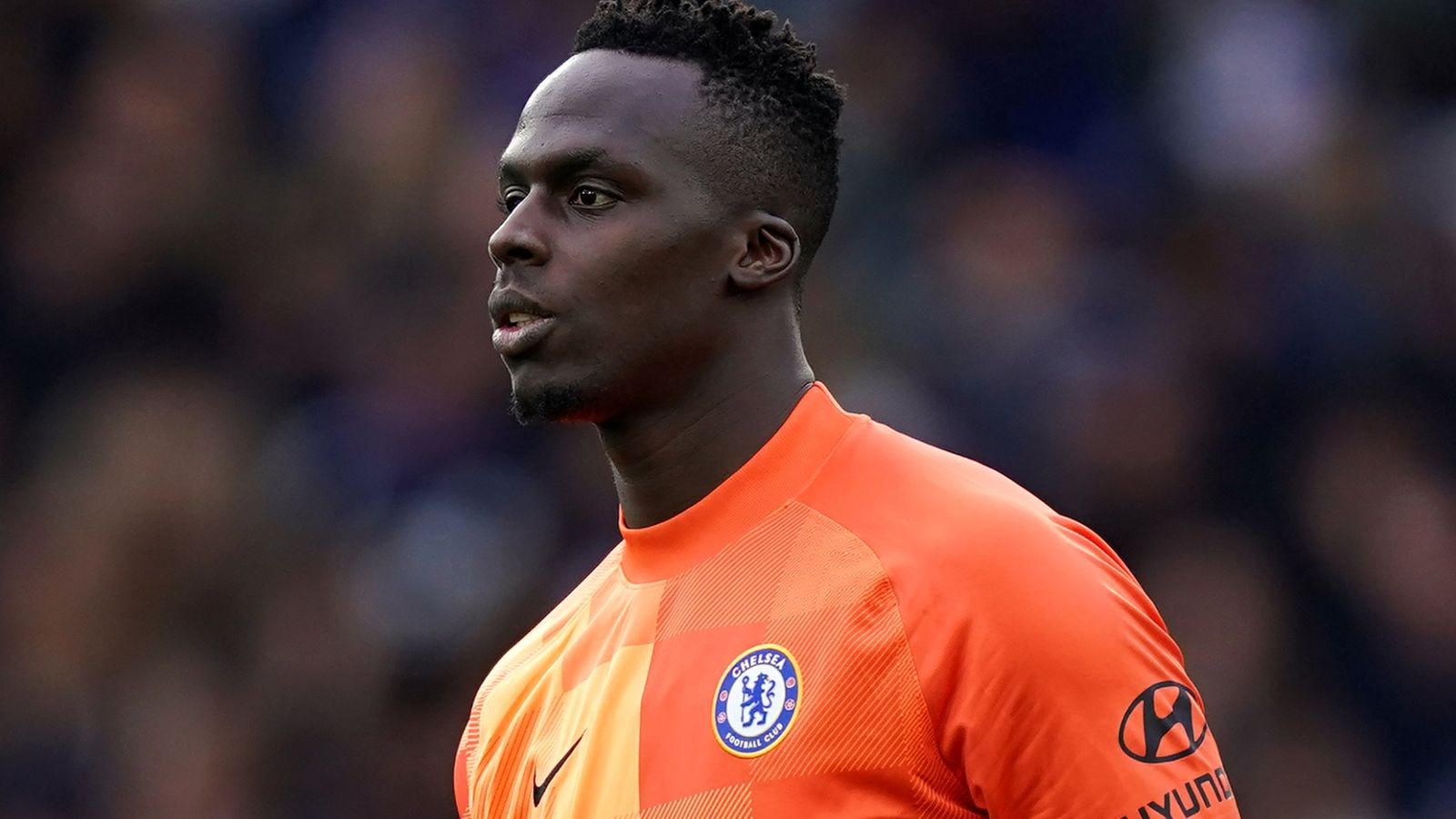 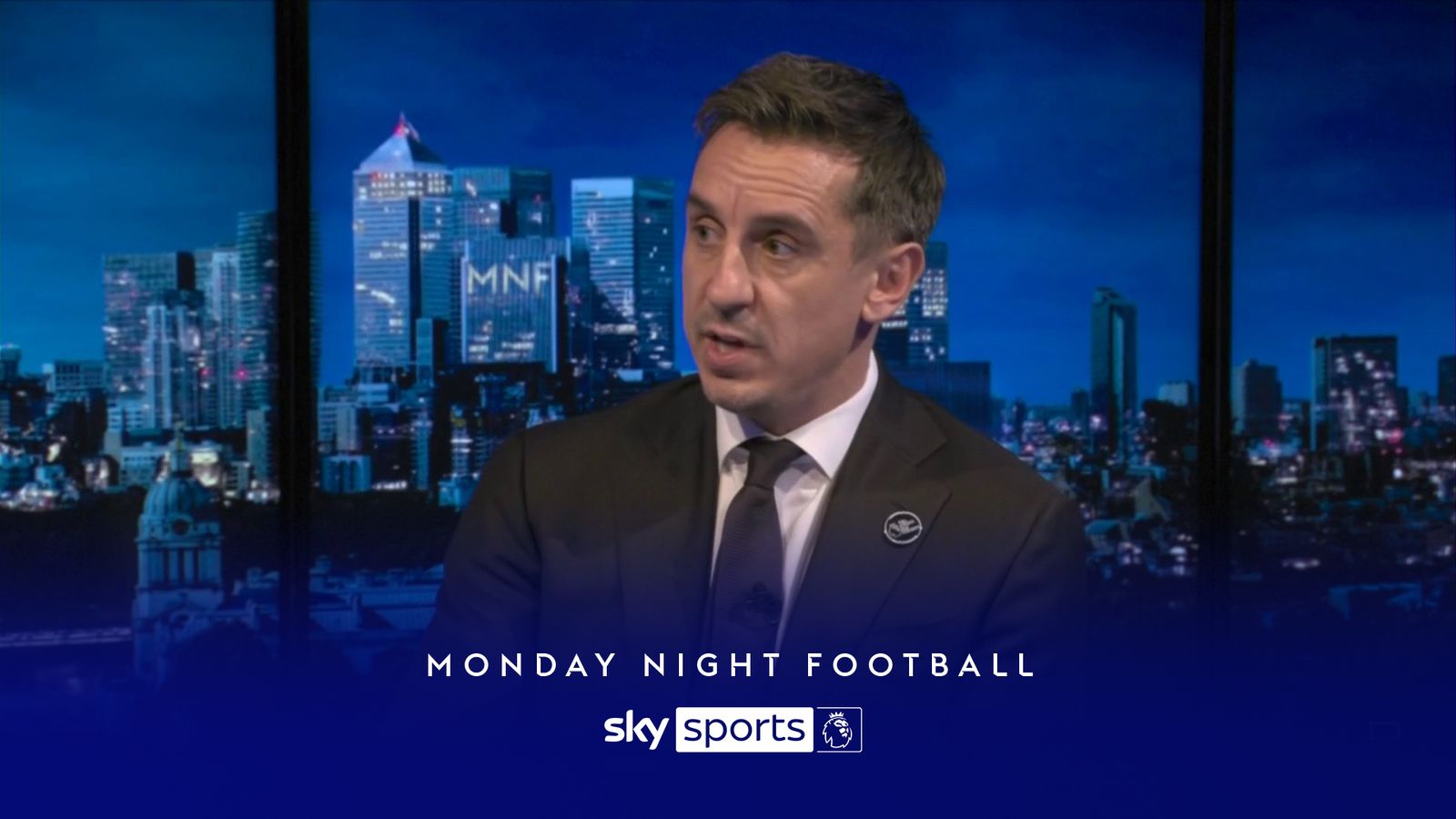 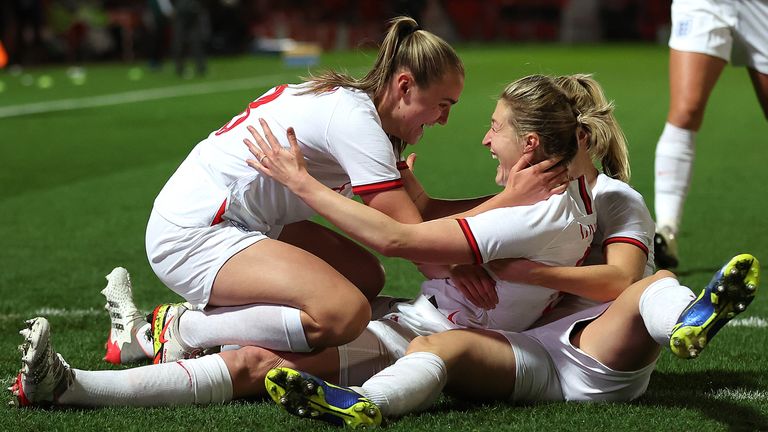 Thomas Tuchel struggles to analyse Chelsea’s draw with Everton: ‘It was a freak result’