Stevenage and Leyton Orient had to settle for a point after a frustrating 0-0 draw at the Lamex Stadium.

Both sides created enough chances to take more from an entertaining contest.

Darren Pratley had a left-foot shot charged down after only four minutes as the visitors started brightly.

Ruel Sotiriou blazed over the bar for Orient, and then Thomas James shot agonisingly wide of the right upright.

Theo Archibald shot wide of the left post as the visitors forced the pace before Bradley Barry headed over for the home side.

Harry Smith’s header was well saved, and then James saw his goalbound shot charged down.

List had a second chance three minutes before the break, but Vigouroux saved his left-footed strike after some good work from Luke Norris.

List shot over, and Vigouroux also thwarted him with a solid save.

Smith shot straight at keeper Adam Smith, but the visiting side could not find the breakthrough. 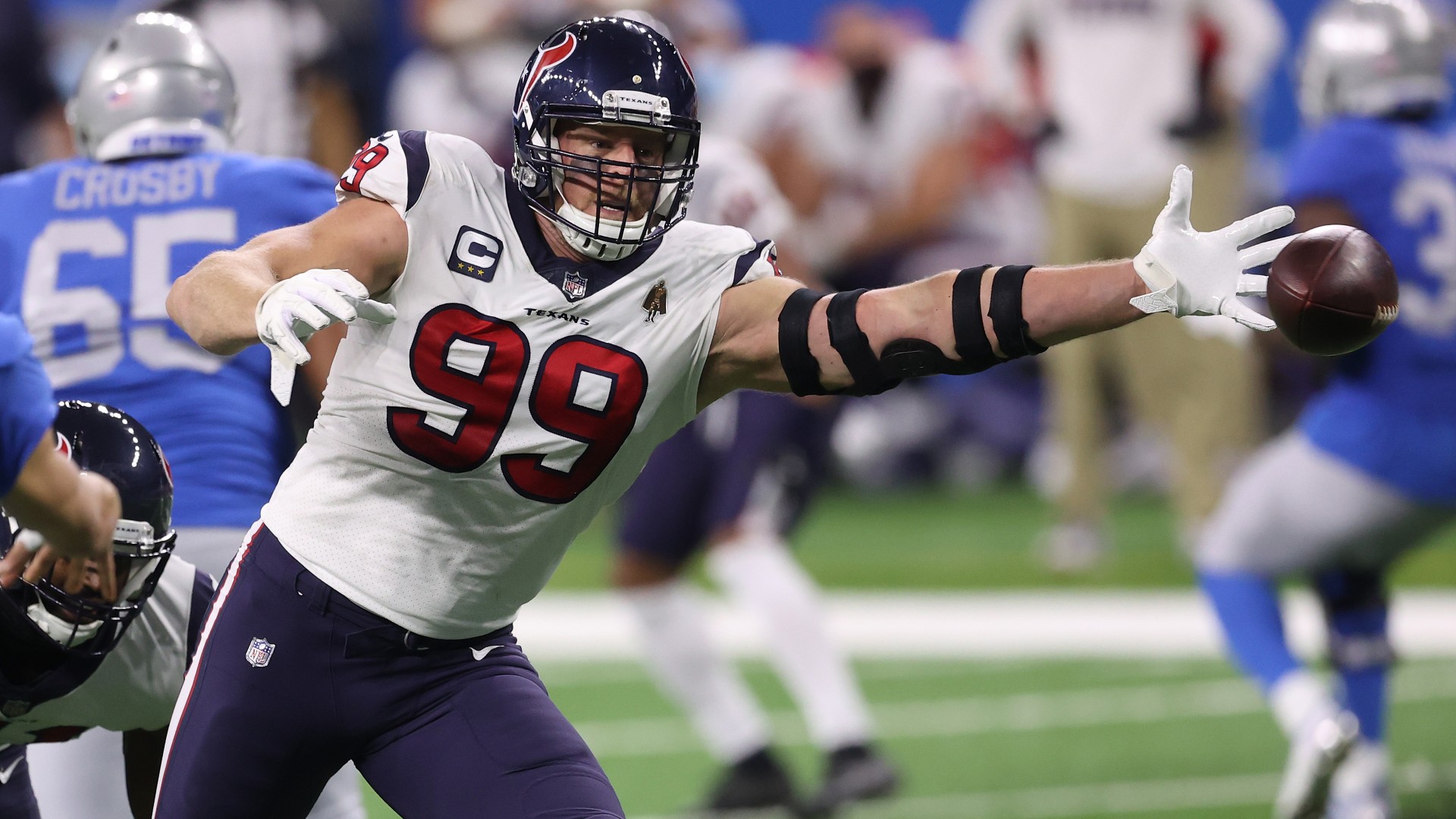 JJ Watt may still be able to wear No. 99 jersey for Cardinals even though it’s retired 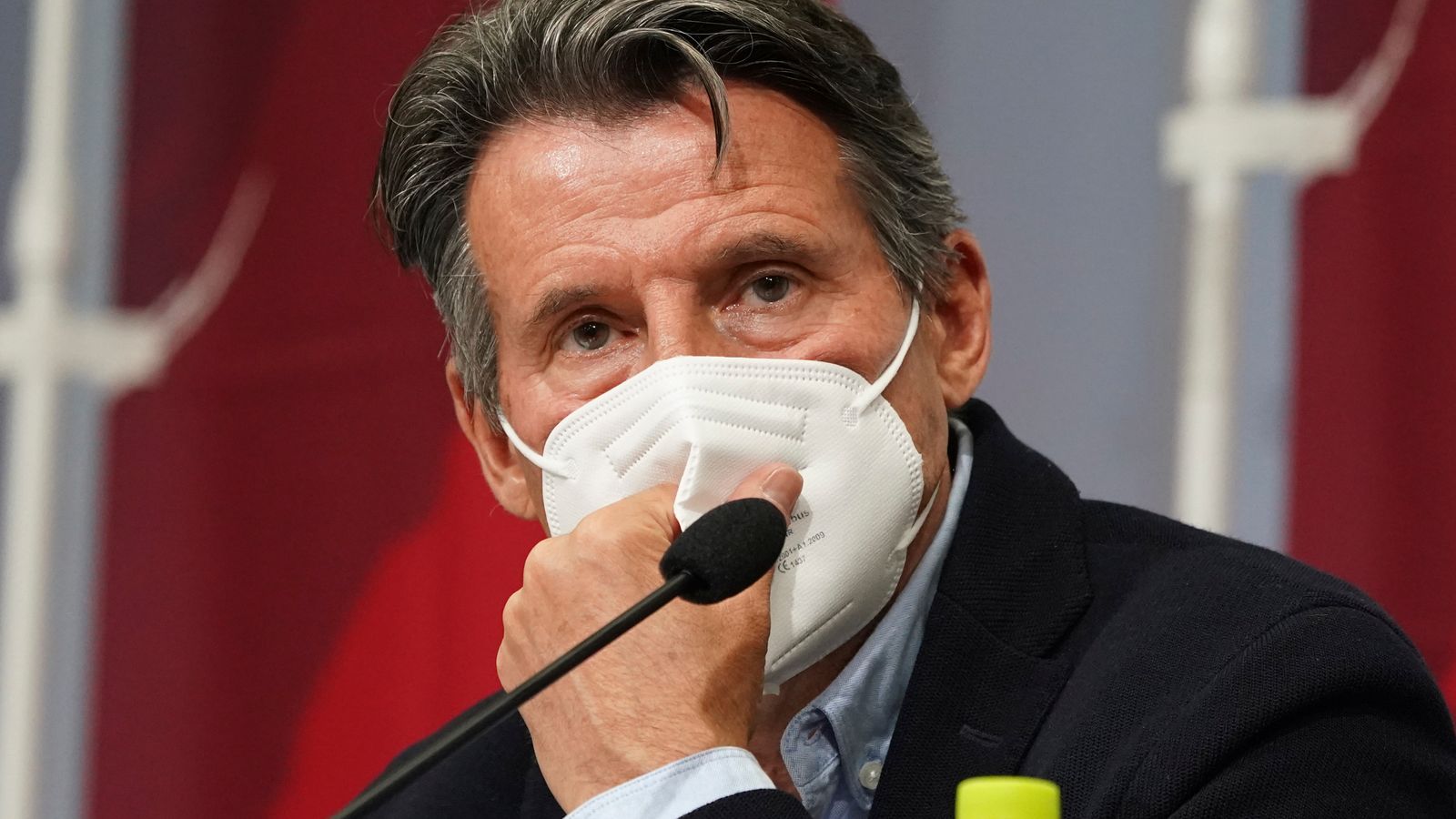 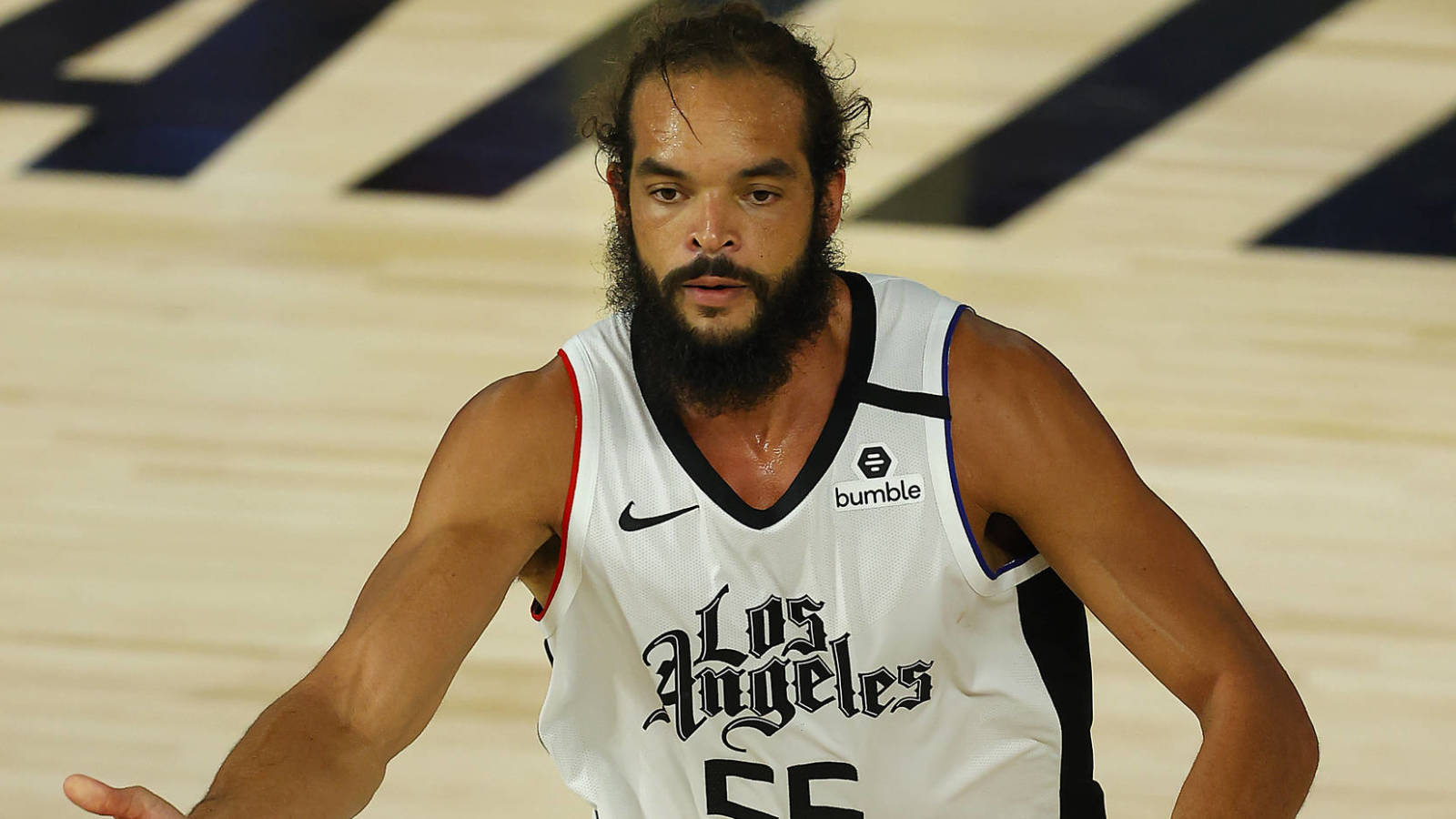 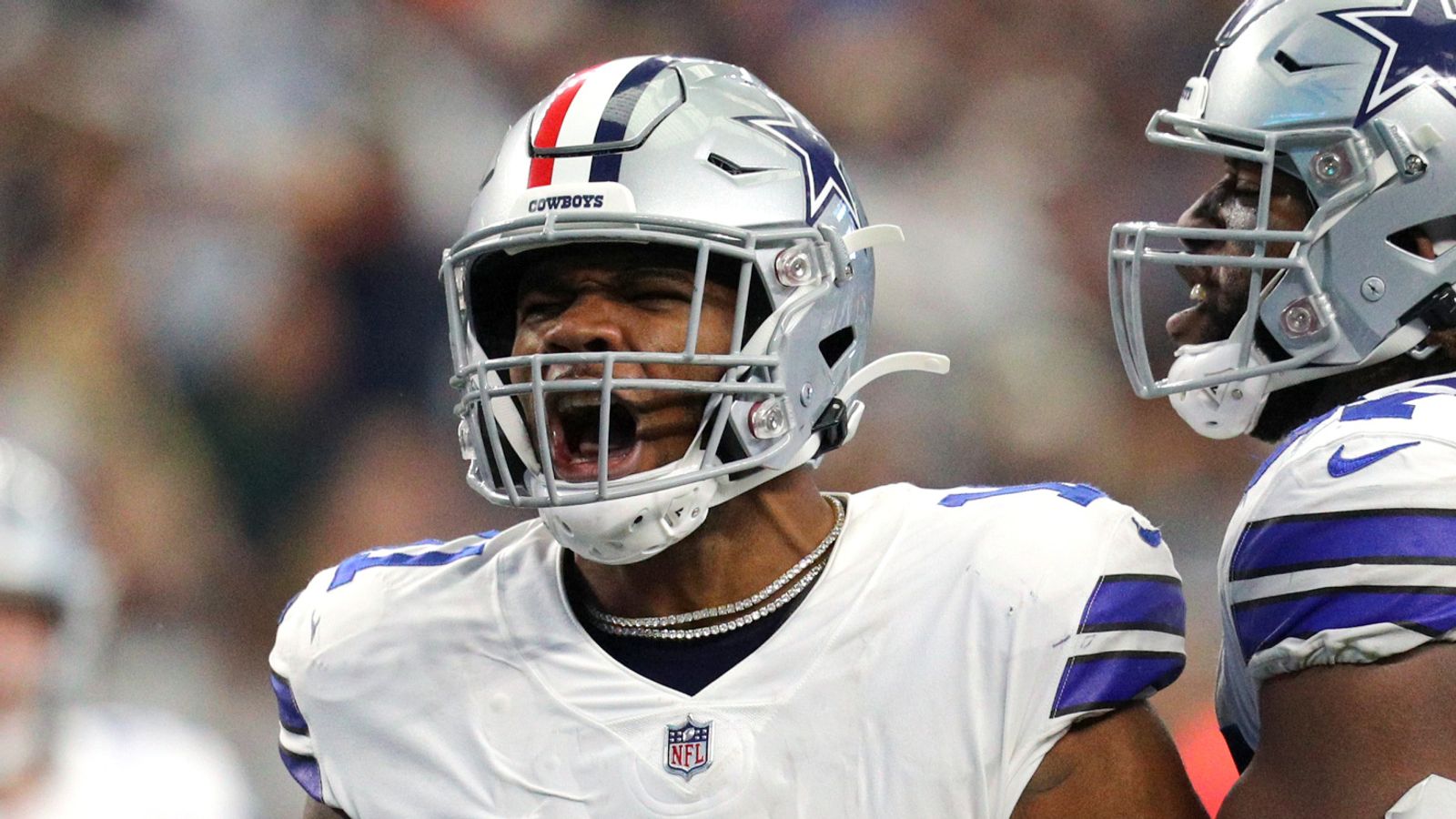