Shakur Stevenson delivered a spiteful display to overwhelm and stop Jamel Herring in the 10th round of their WBO super-featherweight championship fight in Atlanta on Saturday.

Stevenson announced himself as a real star of American boxing with the best performance of his career so far to become an unbeaten two-weight world champion at the age of 24.

He was vicious with his combination punching to force the stoppage having dominated from the opening bell against Herring, in what had become a fight with personal ramifications.

Stevenson had recently been a part of Herring’s gym with trainer Brian McIntyre – but they had no answer to the young challenger’s fast hands.

As early as the second round, Stevenson was hurting Herring and forcing him backwards predominantly with a jab.

In the third, he mixed in clubbing hooks which battered Herring from side to side.

Herring, the former US Marine who sent Carl Frampton into retirement earlier this year, was having next to no success at all against his quicker, more powerful rival.

Stevenson stung him with a succession of left hooks in the fifth, then buckled his legs with a right hook in the sixth.

By the ninth, Stevenson was teeing off at will with four and five punches at a time, and Herring had visible damage above his eyes.

The ringside doctor checked a cut on Herring’s face at the start of the 10th round but let him continue.

Stevenson began stalking him and a succession of pinpoint left hands forced the referee to step in to end the fight.

The Olympic silver medallist has now won his biggest pro fight against his most difficult opponent, and has extended his unbeaten record to 17-0 after adding the WBO super-featherweight belt to his résumé. 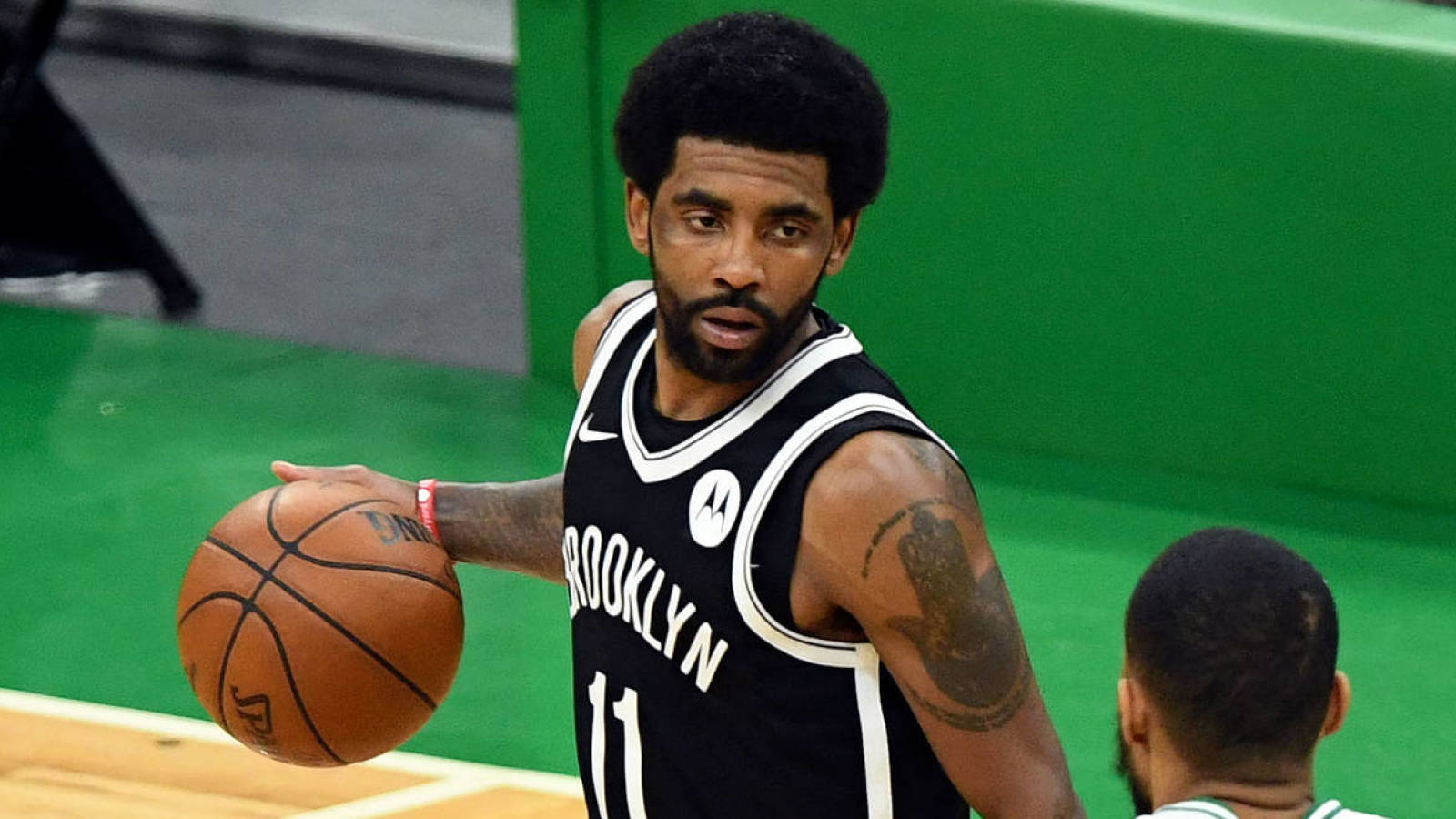 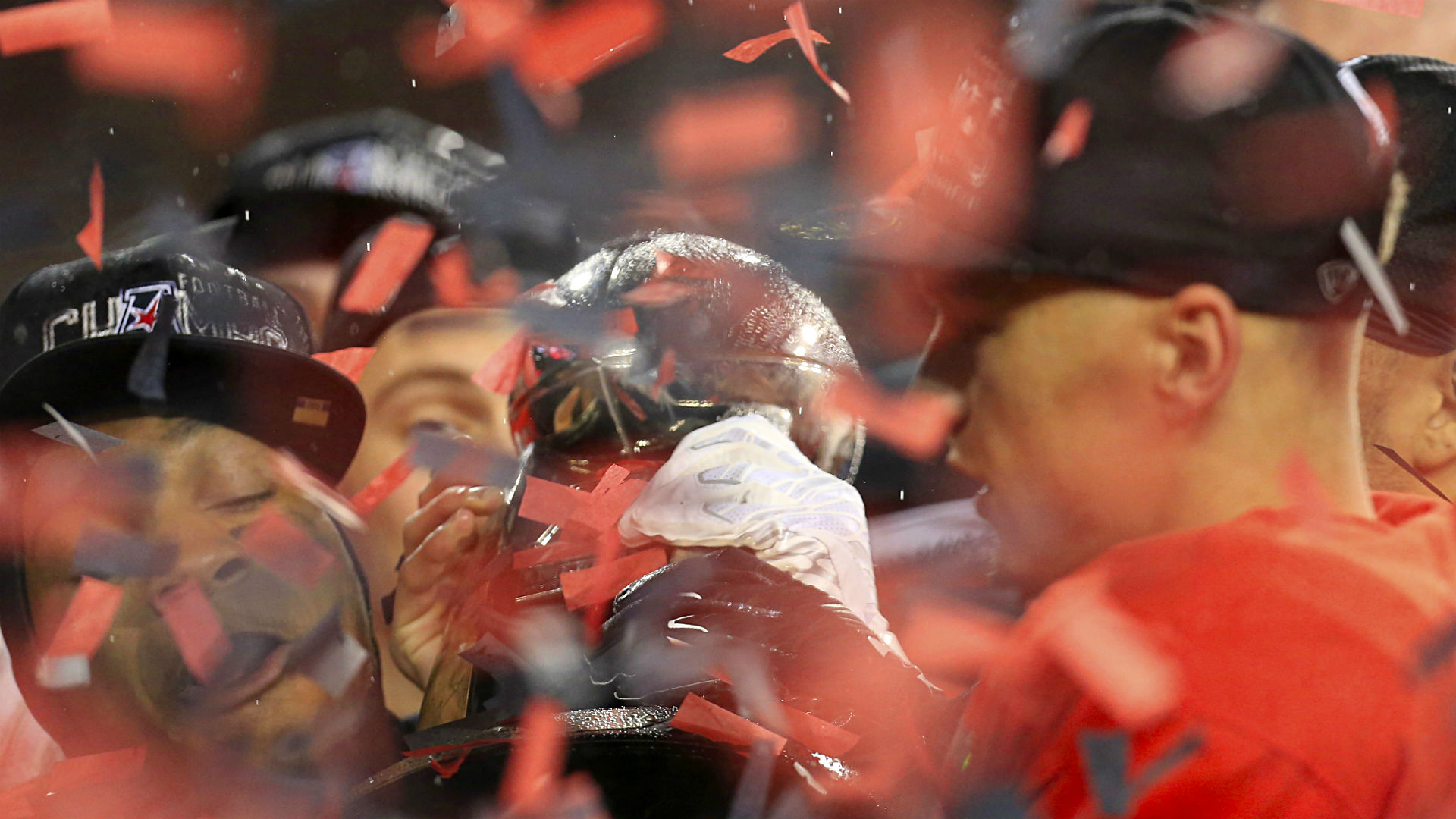 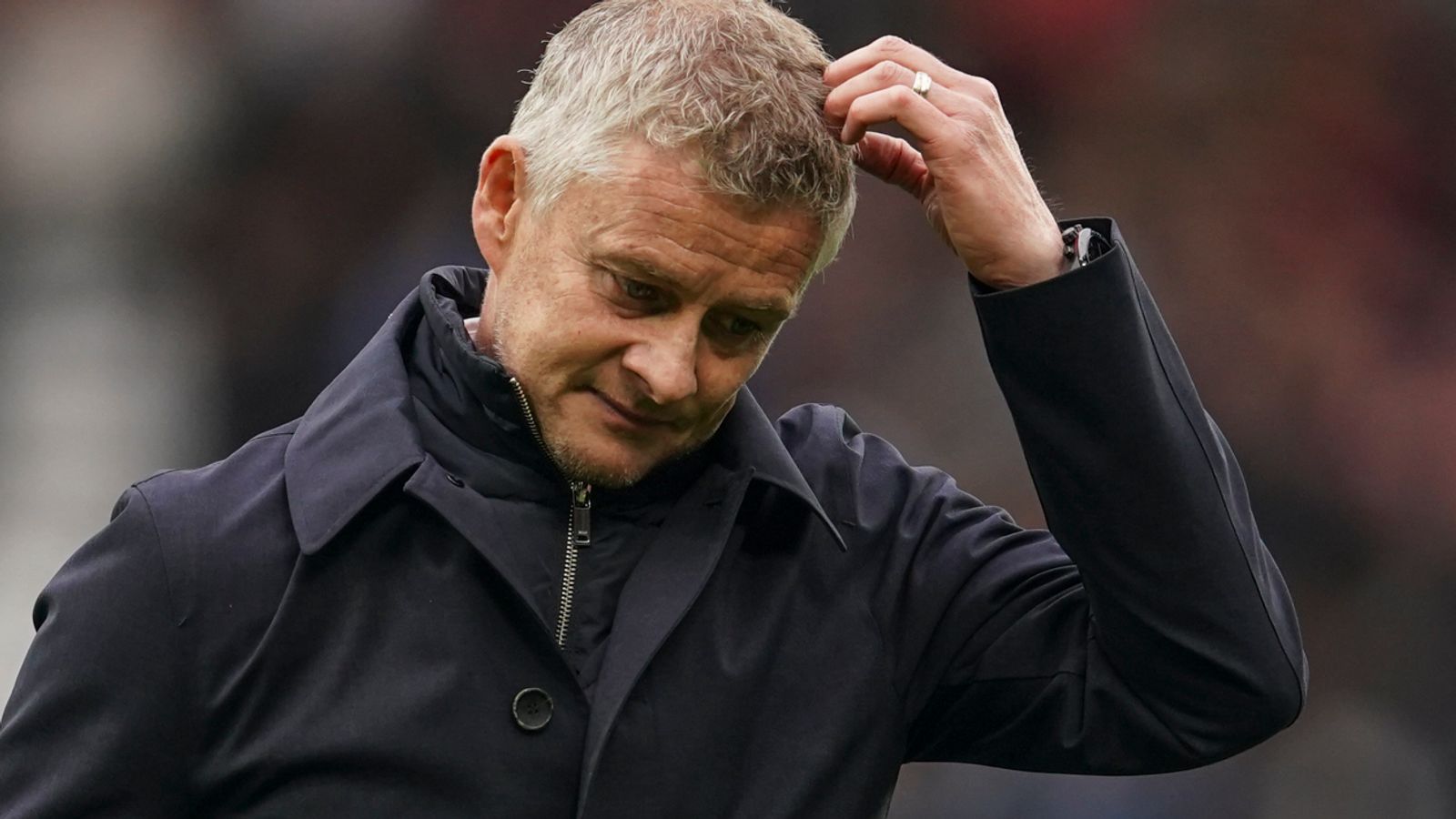 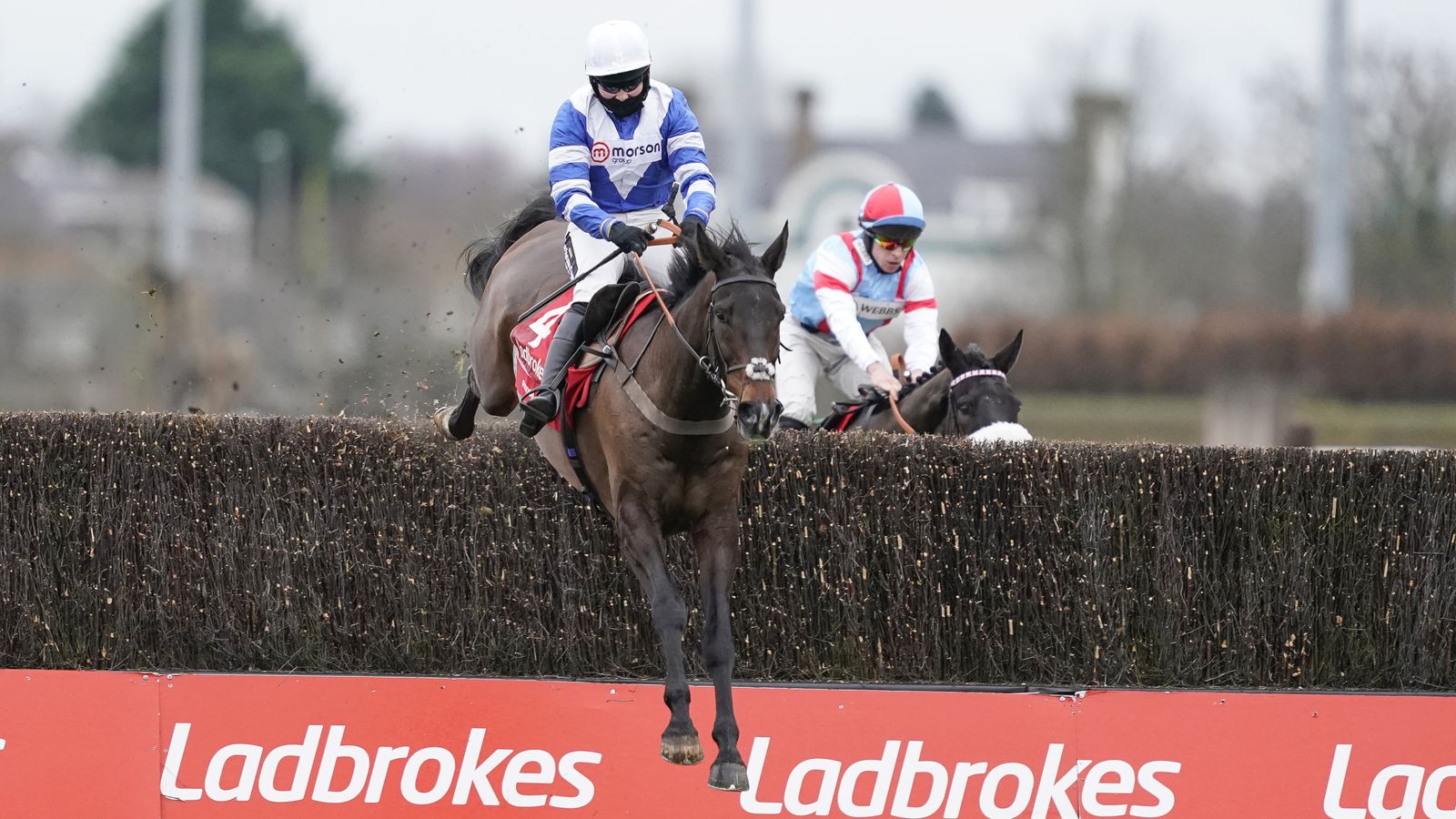