Shakur Stevenson has demanded that Oscar Valdez “stop ducking” and agree to a fight that would unify the super-featherweight division.

Mexico’s Valdez, like Stevenson, was a featherweight world champion and now holds the WBC super-feather title.

“There’s only one fight left, the biggest fight in the division,” Stevenson said after beating Herring.

“Me versus Oscar, there is nothing else to look forward to.

Stevenson, a former Olympic silver medallist, announced himself as a future face of American boxing by dismantling Herring on Saturday in Atlanta.

“I want to be a superstar in the sport,” he said.

“I take my craft seriously, I am disciplined, I had a strong camp.

“I want to thank Tim Bradley who criticised me and called me boring.

“So I wanted to perform in a fun fight – to show my skills, my defence, my power. I showed everything.

“Around the fifth round, I had landed everything and was winning clearly. Then he tried to come on. I thought: ‘I will take a break then step it up later’.”

Asked about the 10th-round finish, Stevenson said: “I smelled blood. I thought: ‘I have to touch the cut’.

“Every punch I threw, I thought ‘touch the cut, touch the cut’ just to make the doctor stop it.”

Herring, who sent Carl Frampton into retirement earlier this year, said: “I want to apologise. I tried, I tried.

“He’s sharp and slick. His co-ordination is very good.

“No excuses, he was the better man tonight.

“I couldn’t have a chess match with him so I had to bite down.

“There’s no quit in me. No matter what, I will push through adversity.

“No-one expected me to get this far.”

The fight’s added layer of intrigue was because Herring’s trainer, Brian ‘Bo Mac’ McIntyre, was in Stevenson’s corner for a fight just four months ago.

“I take my hat off to the whole team.

“I didn’t expect that. I thought he would move, like in his last fight. They had a good game-plan, he executed it, he got the win.” 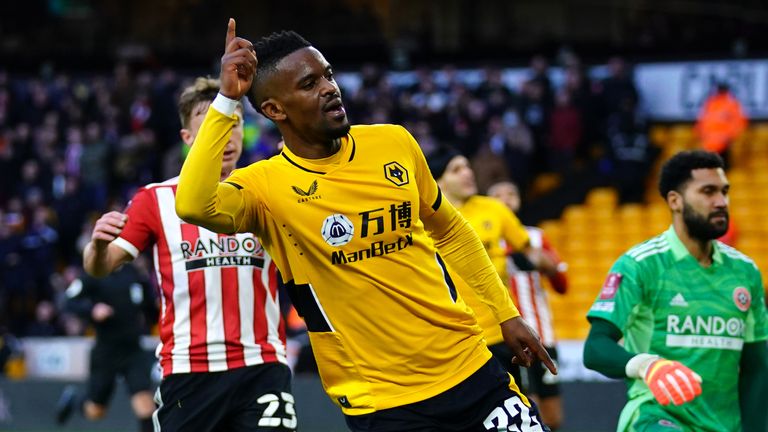 Wolves 3-0 Sheffield United: Daniel Podence at the double to send Wolves through to FA Cup fourth round 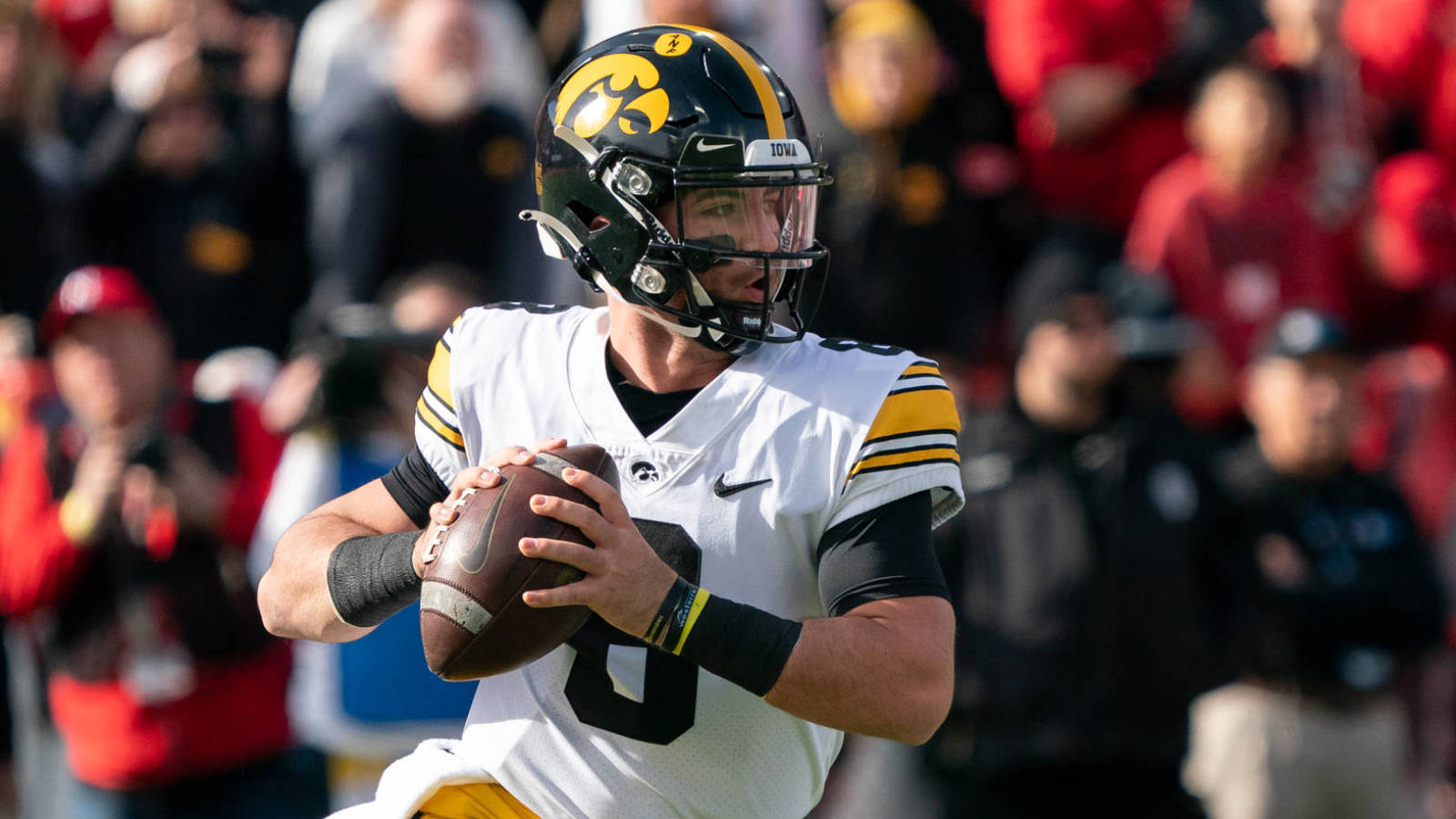 Watch: Iowa has TD taken away on controversial replay ruling 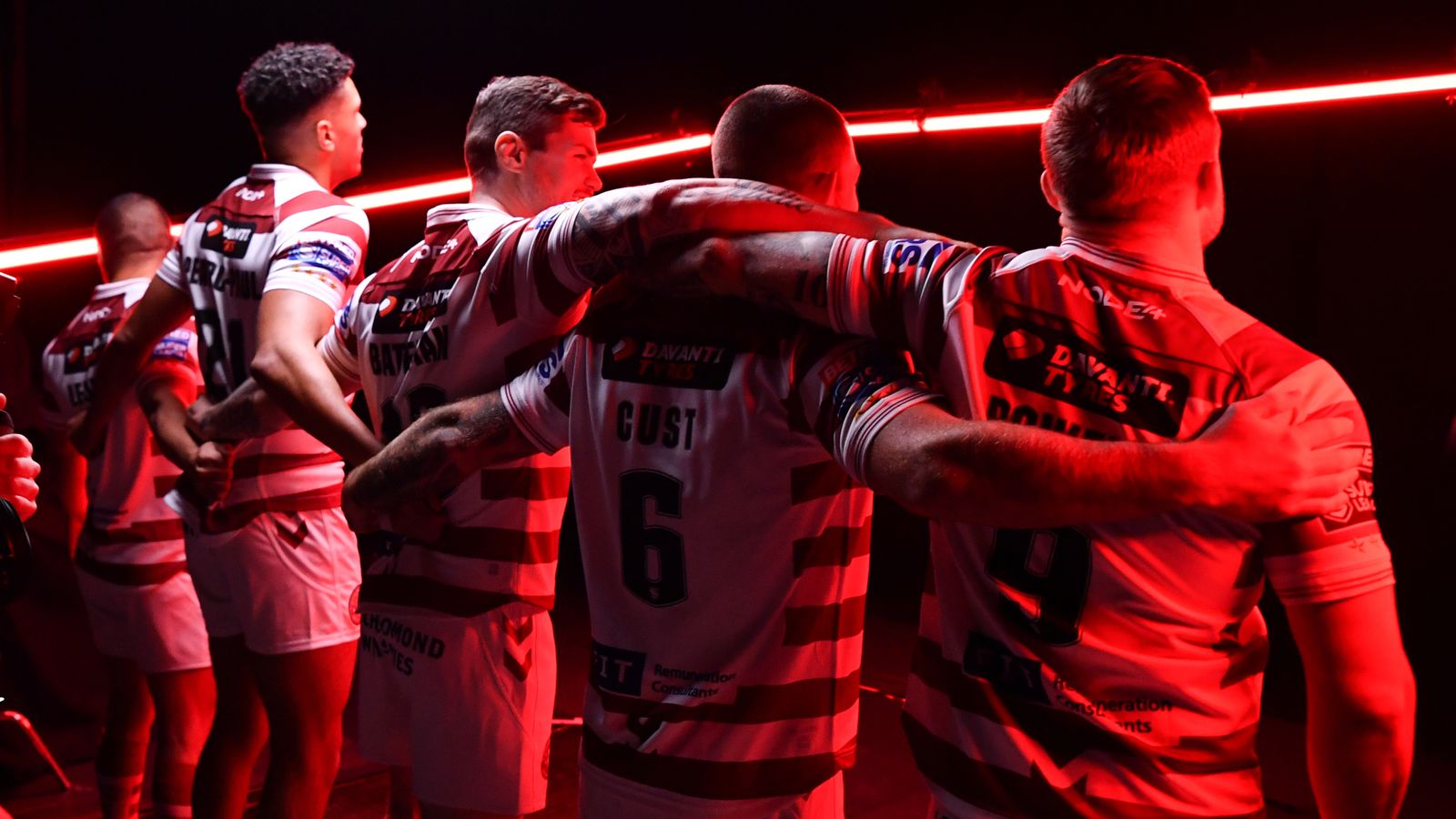 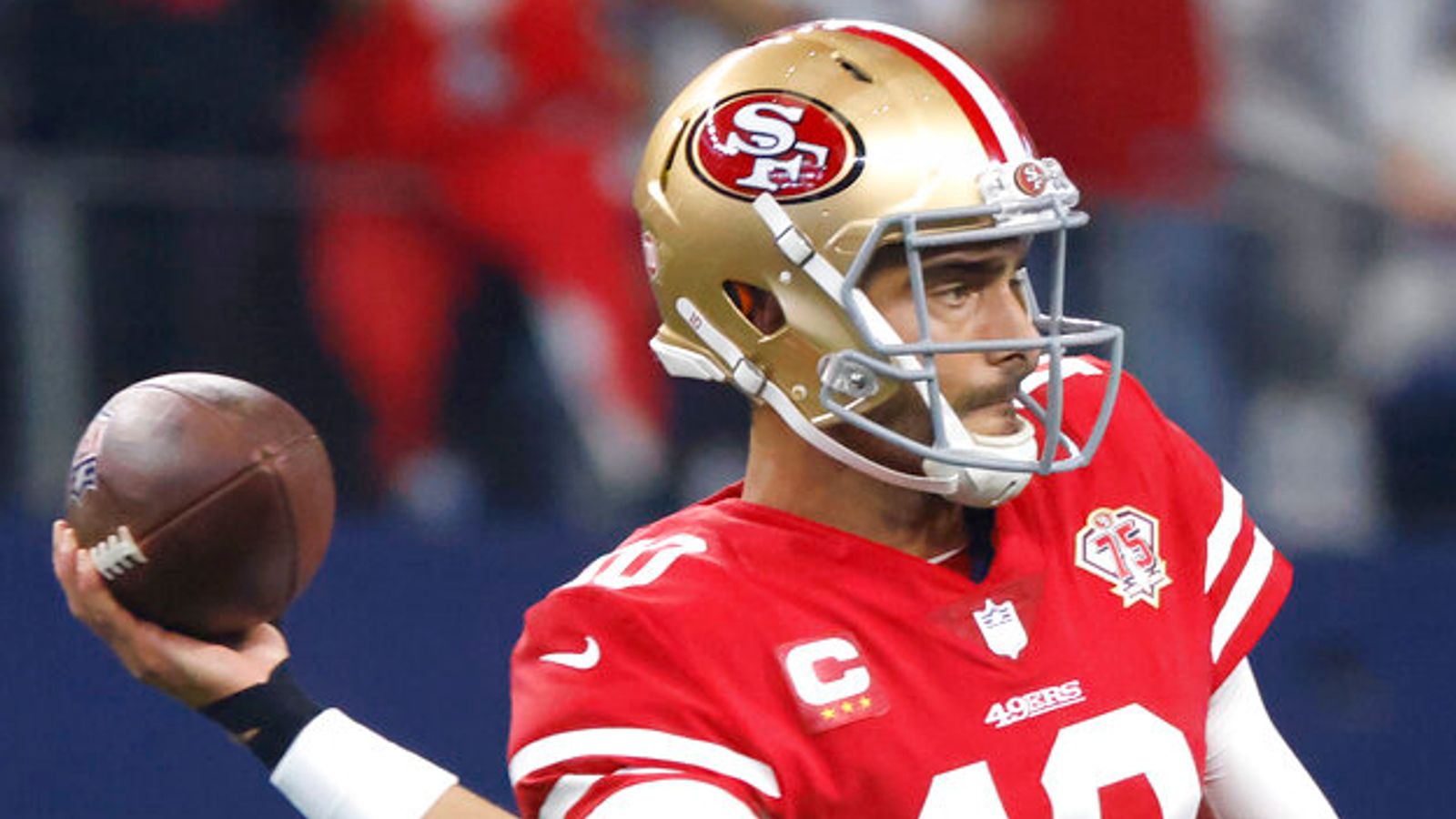