Russell Wilson appears to be making very rapid progress as he works his way back from finger surgery.

NFL Network’s Mike Garafolo reported Saturday that the Seattle Seahawks quarterback expects to have the pin removed from his sprained middle finger this week. If all goes well, Wilson will have a chance of returning when he is eligible to come off injured reserve in Week 10.

If Wilson does come back for Week 10, he’ll actually miss the minimum possible number of games. The Seahawks have a Week 9 bye, so they would have to manage only three games without him.

This is an excellent prognosis for Wilson, who was potentially looking at a longer timeline after suffering the sprained finger. The surgery turned out to be more complicated than expected as well. In spite of all that, Wilson looks poised to beat the initial timetable barring any setbacks. 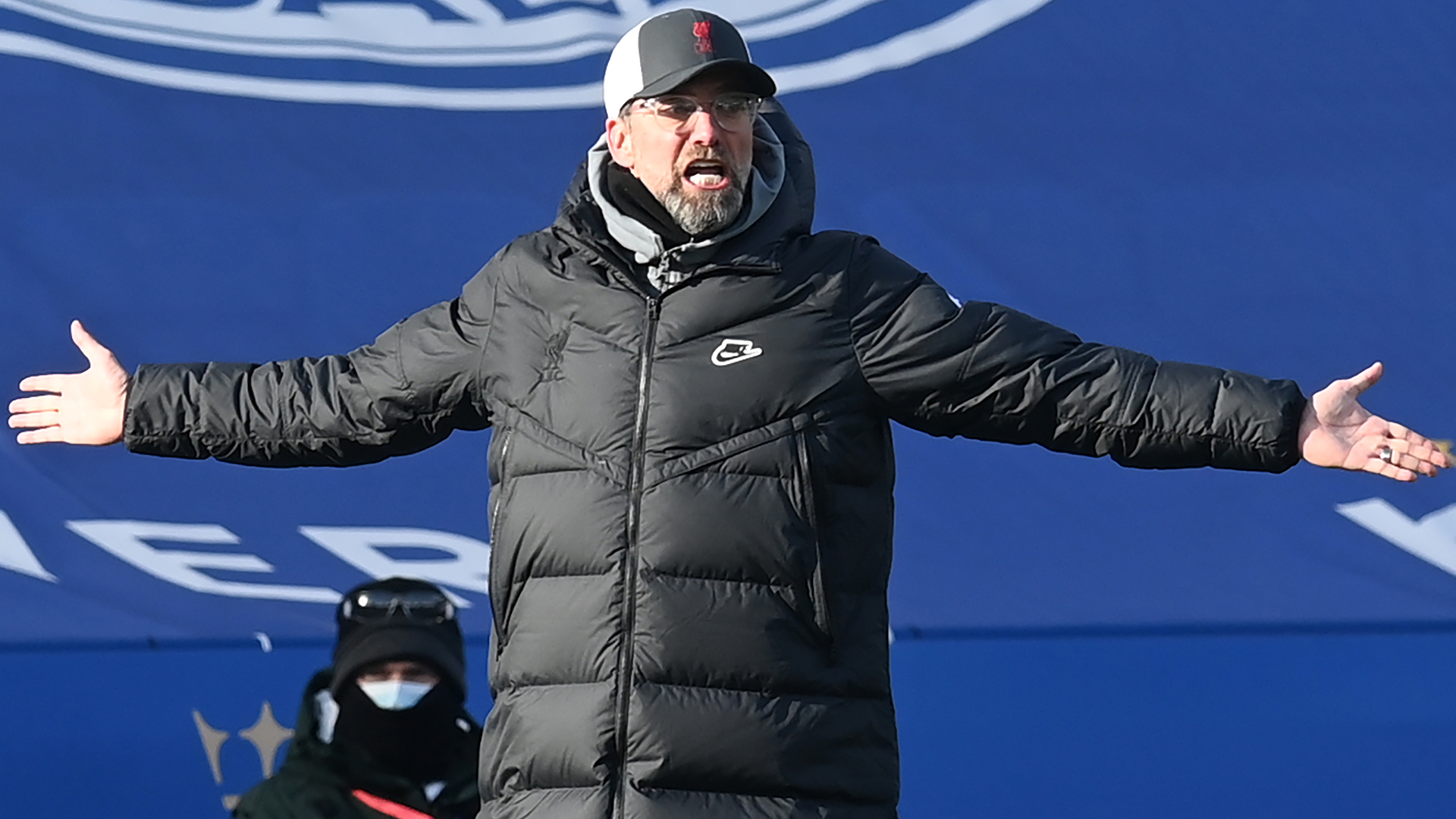 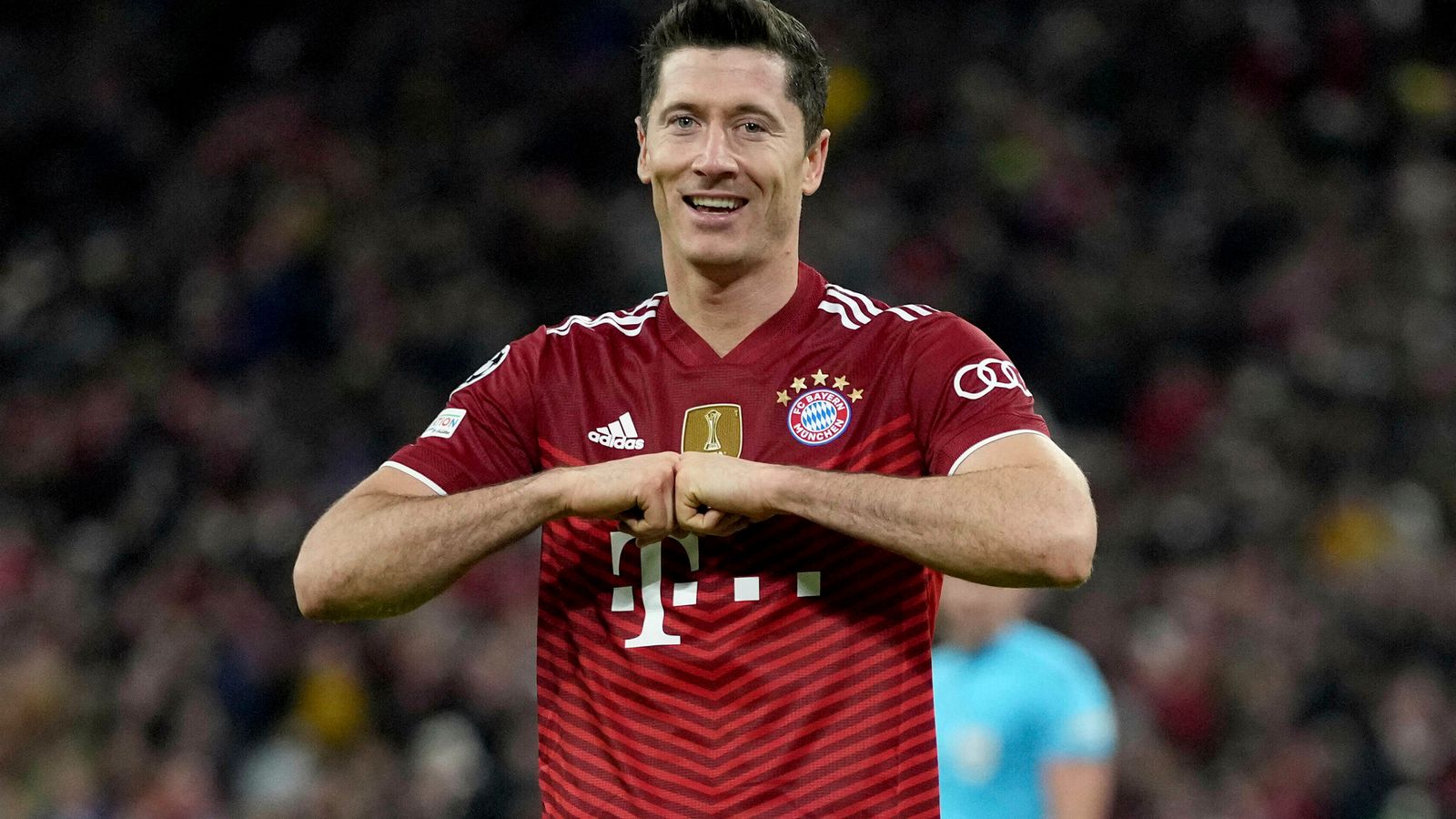 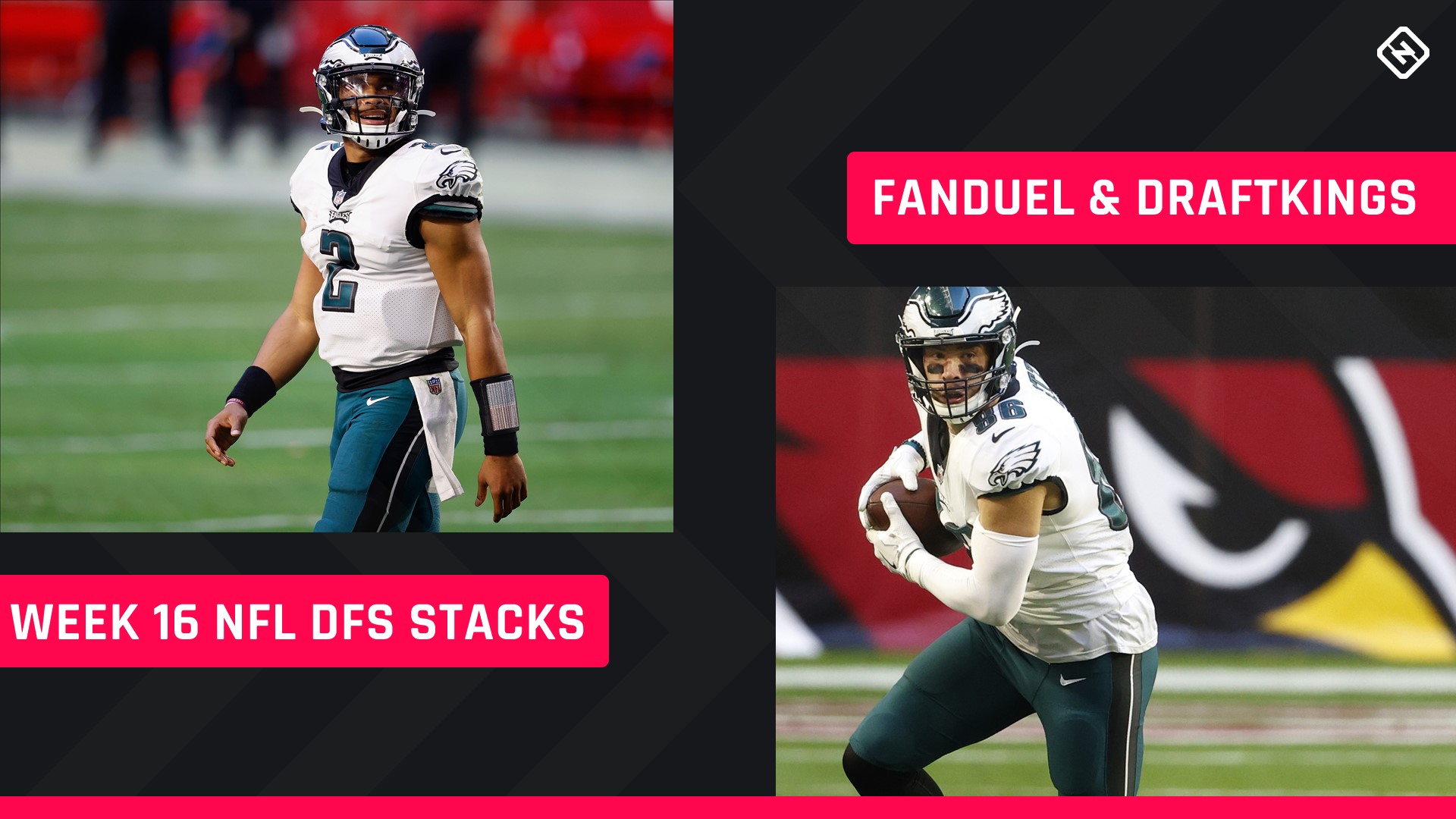