Saul ‘Canelo’ Alvarez may switch his attention to the fearsome Artur Beterbiev for his next fight, says promoter Bob Arum.

Undefeated Beterbiev will put his WBC and IBF light-heavyweight titles, and his 100 per cent knockout ratio, at stake against Marcus Browne, live on Sky Sports from 1am on Saturday morning.

He could become a target for Canelo, the pound-for-pound superstar who is rising through the weight divisions in search of more audacious challenges.

Top Rank promoter Arum, who represents Beterbiev, insisted that Canelo has shown interest: “Yes. I know that he would.

“Eddy Reynoso is a great trainer and is very close to Canelo.

“I know Canelo pretty well, since he was a young man.

“He has expressed interest to me about fighting Beterbiev or Joe Smith Jr.

“I would look forward to May or September, the two dates that Canelo likes to fight, that he would fight one of those light-heavyweights.”

Canelo is already a four-weight world champion and has been given permission by the WBC to enter a fifth division to challenge cruiserweight champion Ilunga Makabu.

But with Makabu also due to make a mandatory WBC title defence against Thabiso Mchunu, Arum has raised doubts about whether Canelo can go ahead with a problematic bout.

“I think they will have to abandon it,” he said.

Canelo has already entered the light-heavyweight division to knock out Sergey Kovalev and capture a WBO belt.

But taking on Beterbiev, who is in his prime and has knocked out every opponent he has ever met, is an altogether more daunting task.

Beterbiev demonstrated his threat by stopping Oleksandr Gvozdyk who was also an undefeated world champion at the time.

“Canelo is a risk-taker and that makes him so popular,” said Arum.

“It would be a massive fight because the betting action would go both ways.

“Some will way Beterbiev is too big and powerful. Others will say Canelo is special and can handle everybody.

“It is one of the biggest fights in boxing.”

The Log4Shell zeroday 4 days on. What is it and how bad is it really? 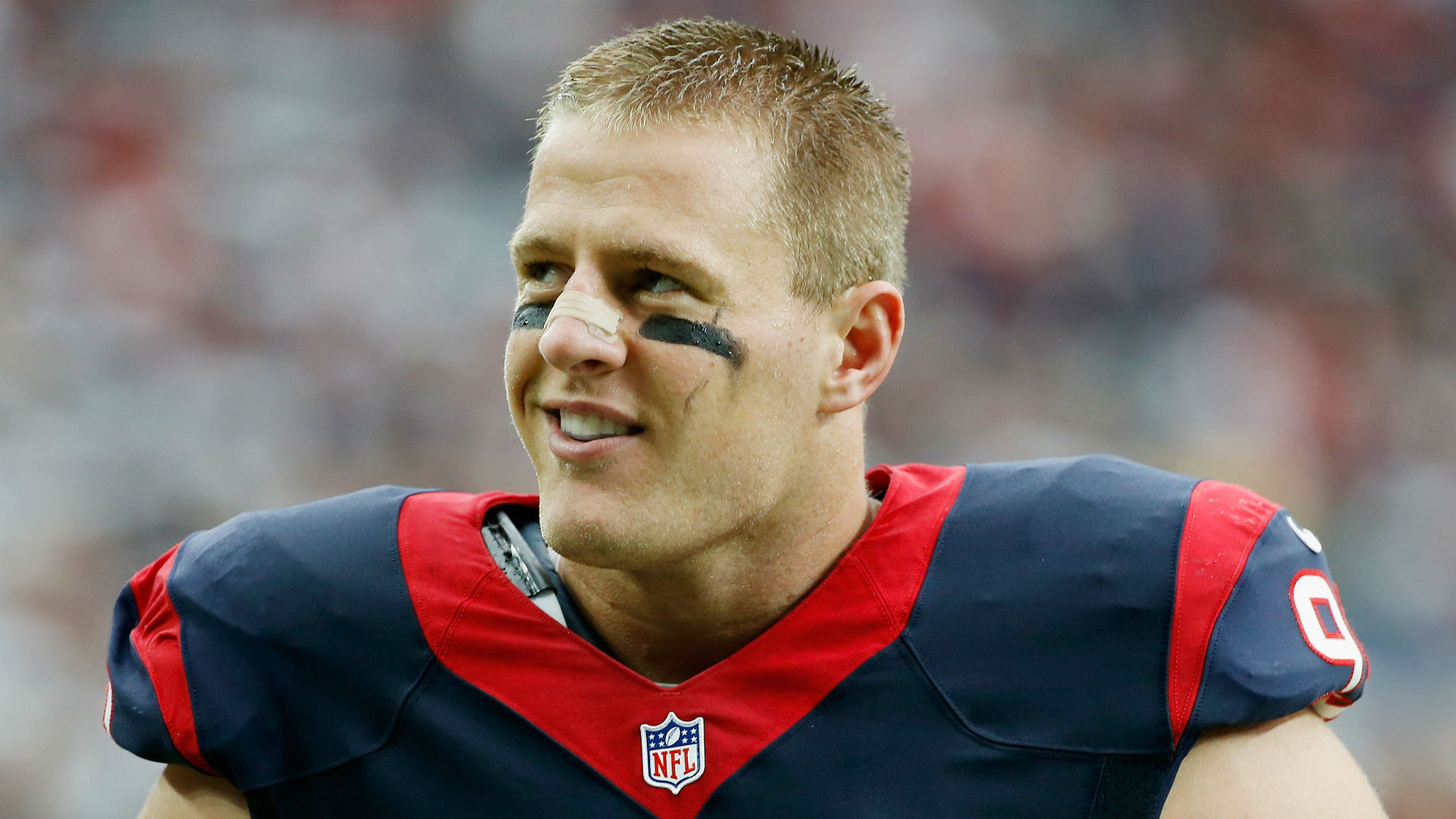 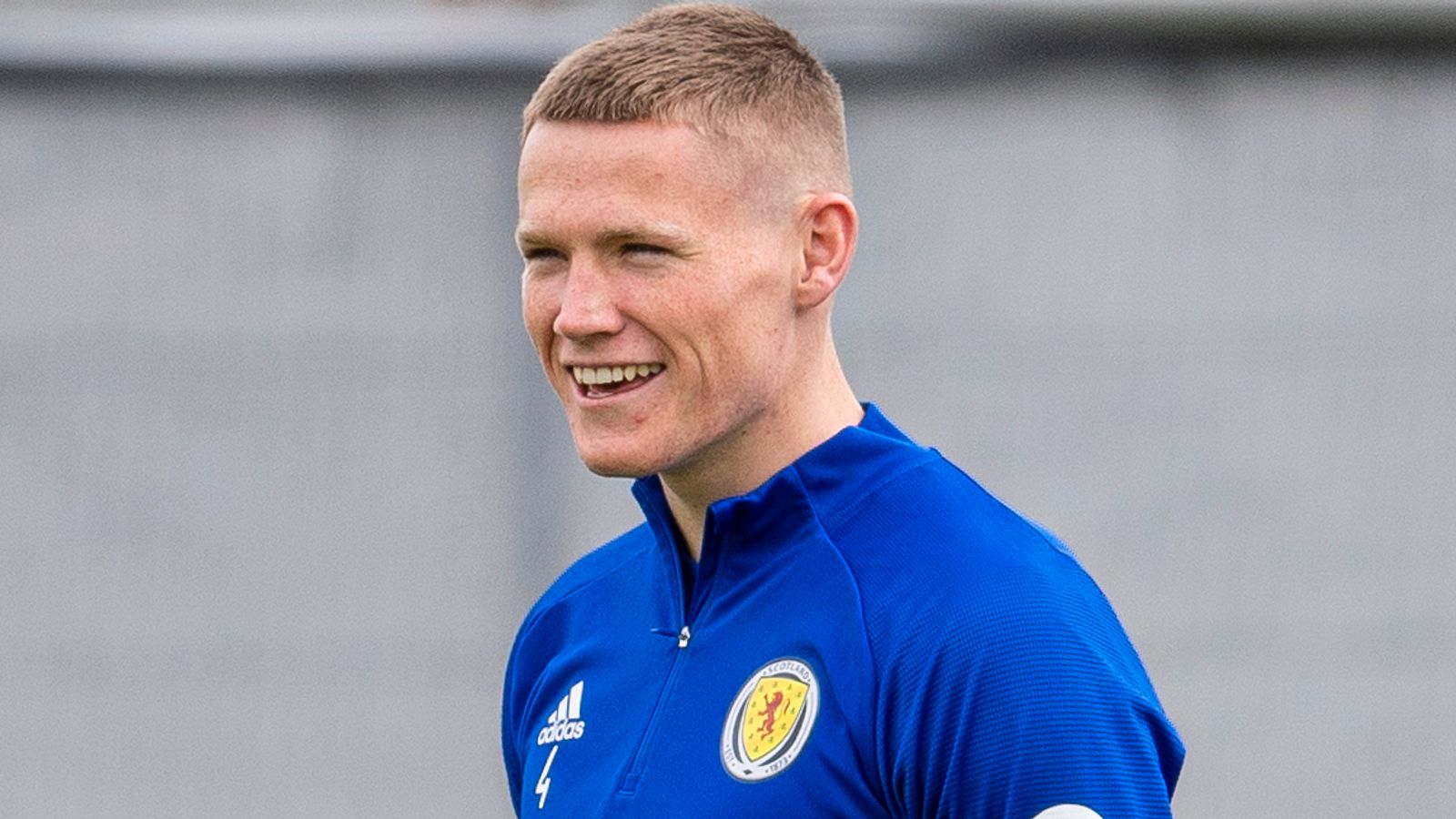 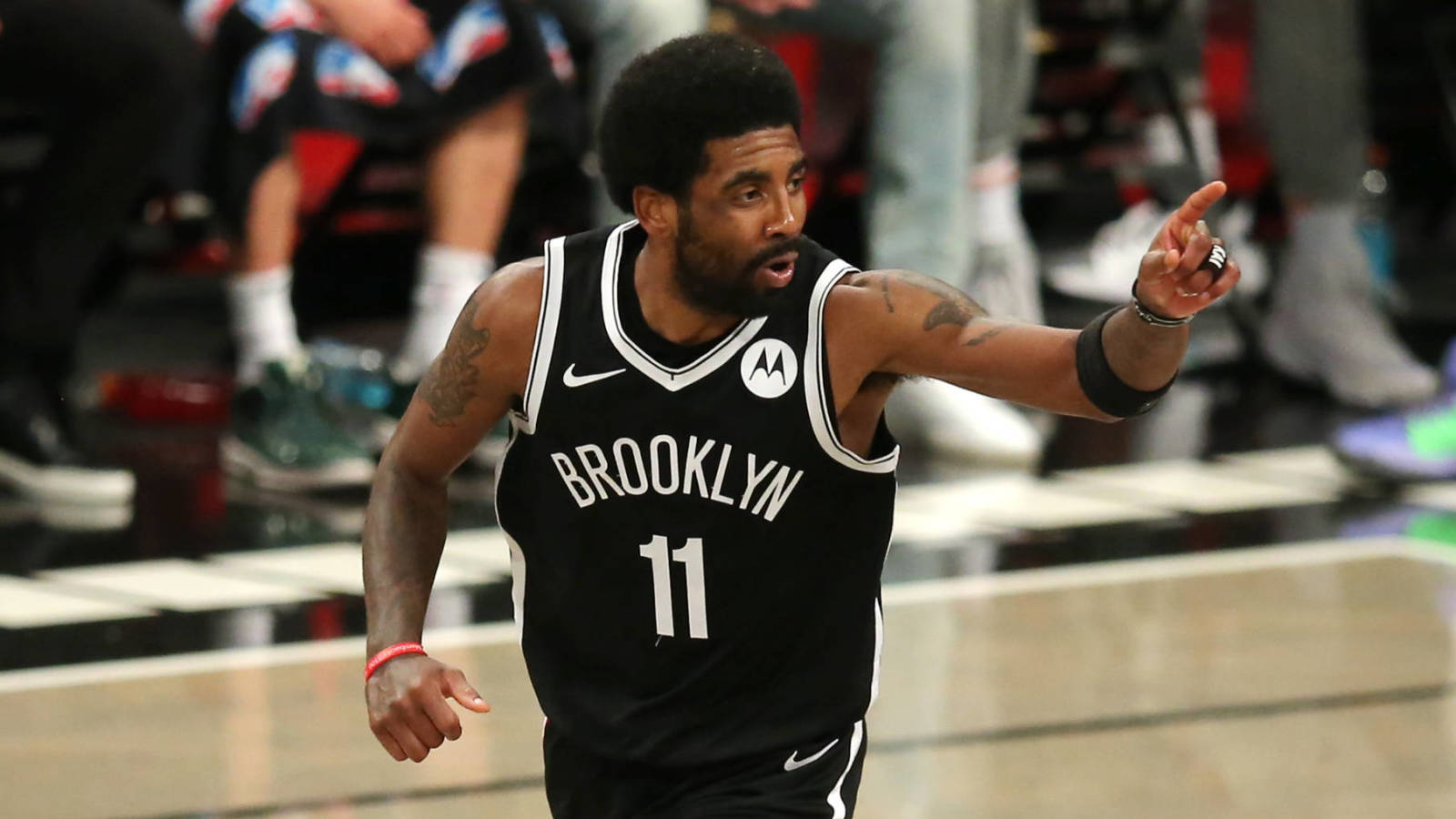 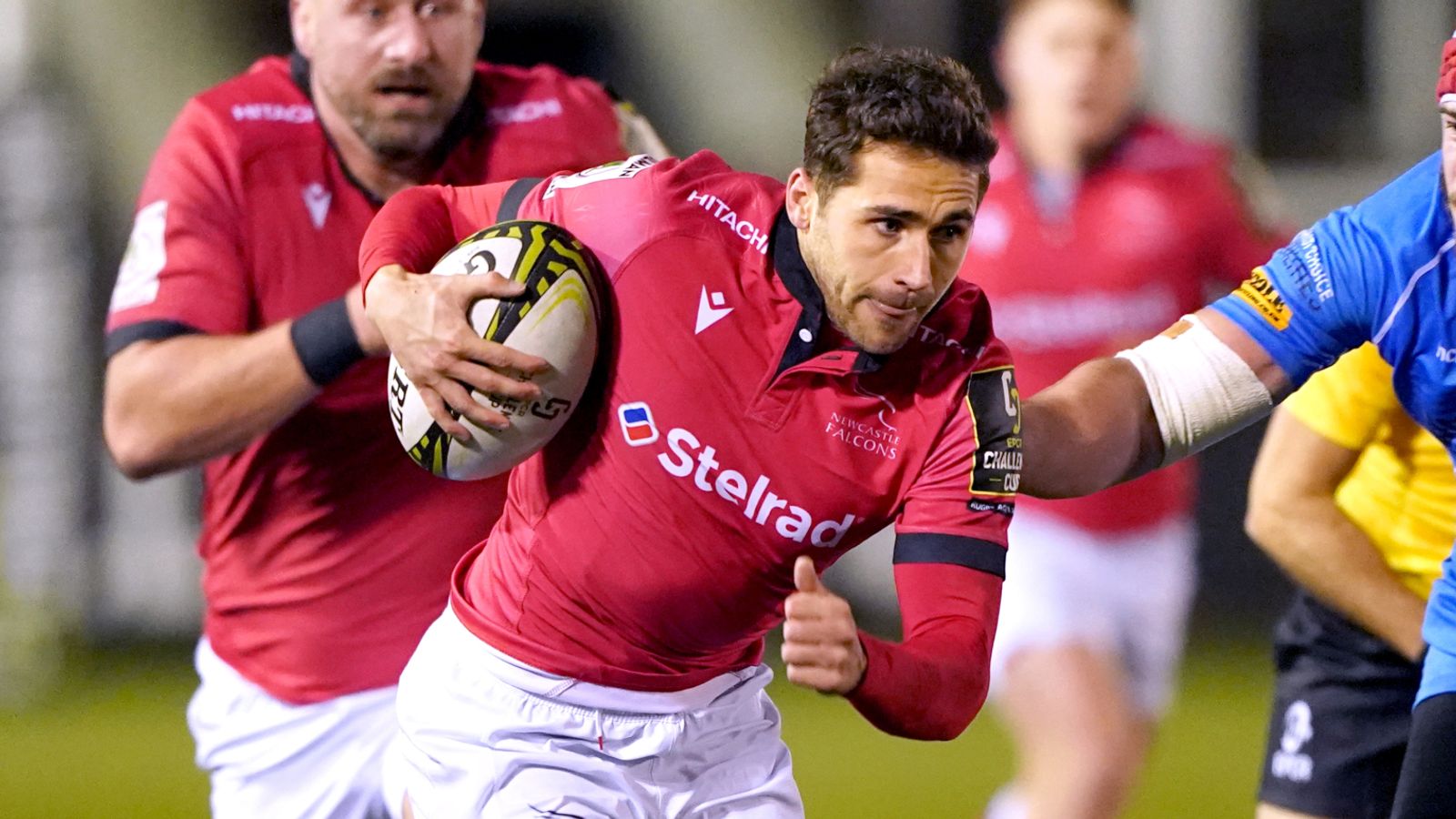