One day after being limited in practice, new Los Angeles Rams wide receiver Odell Beckham Jr. was sidelined for Thursday’s session and his availability for Week 13 is now in question.

Beckham made his Rams debut in Week 10 against the San Francisco 49ers and posted a pedestrian line of two receptions for 18 yards on three targets. In the team’s bye in Week 11, the three-time Pro Bowler made more of an impact in Week 12. Then, in the Rams’ 36-28 loss to the Green Bay Packers, “OBJ” posted season-highs in targets (10) and receiving yards (81), while hauling in his first touchdown of the 2021 campaign and tying his season-high with five catches.

One of Beckham’s receptions was a 54-yard score early in the fourth quarter.

After being limited on Wednesday, per ESPN’s Lindsey Thiry, Rams head coach Sean McVay told reporters he believed the wideout should be good to go by Sunday’s home game against the 2-9 Jacksonville Jaguars. The Rams are currently in second place in the NFC West at 7-4.

Random: Domino's Is Trying To Lure In New Workers With The Chance Of Winning A Nintendo Switch 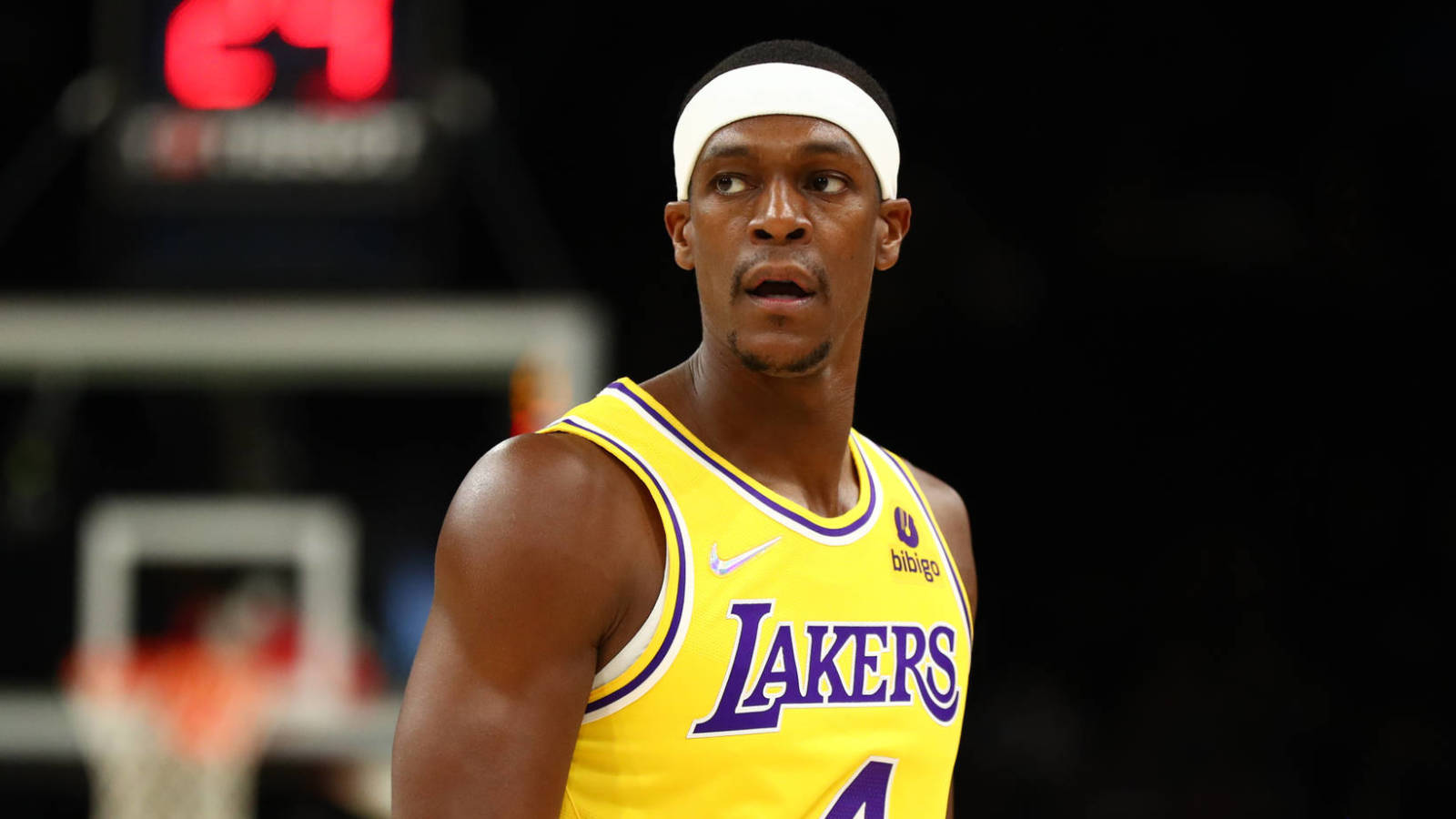