WSL champions Chelsea were dealt a blow to retaining their title as Deanne Rose’s fourth-minute goal gave Reading a 1-0 win over the dominant Blues.

Emma Hayes’ side had won all seven of their previous games since an opening-weekend defeat by leaders Arsenal, but could now end the weekend four points adrift if the Gunners beat Leicester live on Sky Sports on Sunday evening.

They looked fatigued at both ends of the pitch at the end of a busy week in which they have lifted the FA Cup and drawn with Juventus in the Champions League, and their out-of-sorts performance was epitomised by Rose’s fourth-minute winner after a 40-yard solo run.

Gemma Evans cleared off the line for the Royals in either half as Chelsea pushed constantly for an equaliser, but without their normal sharpness managed only four shots on target as the Royals’ defensive heart won out, to lift them to fifth in the WSL table.

Hayes made four changes to Chelsea’s line-up but none in defence, staying loyal to the same trio which has proven so steadfast – finally, though, after more than 770 minutes, they were breached.

Signs of fatigue were easy to see as Rose was allowed to stride forward from inside her own half to the edge of the Blues box, before exchanging passes with Harries and slotting inside the near post to shock the WSL and FA Cup winners.

They hit back almost immediately, but appeared off-colour at the other end too, with Sam Kerr twice scuffing chances from corners before Evans was needed on the line to clear Milly Bright’s goalbound effort from a free-kick.

She was in action again to deny Jessie Fleming from another set-piece in the dying embers of the first half, as Reading went in at the break leading from their only shot on target.

Hayes made a triple change at the break, bringing on Fran Kirby, Guro Reiten and Pernille Harder, but the rhythm of the match continued in the same vein, with Chelsea pushing and Reading holding firm.

Evans was soon called into action to make another strong block on a Reiten effort, before the substitute went closer by bending an effort just past the post from outside the box.

From a rare Reading attack, there were strong shouts for a penalty when Evans appeared to be clipped by Bright from a corner, but the referee waved away the protests.

In the end, it mattered little as Chelsea continued to flounder in the final third, and Reiten’s powderpuff effort was easy for Moloney as time began to run out.

The visitors even sent up goalkeeper Zecira Musovic for a last-minute corner, but again their goalscoring touch eluded them as Reading held on for a famous win. 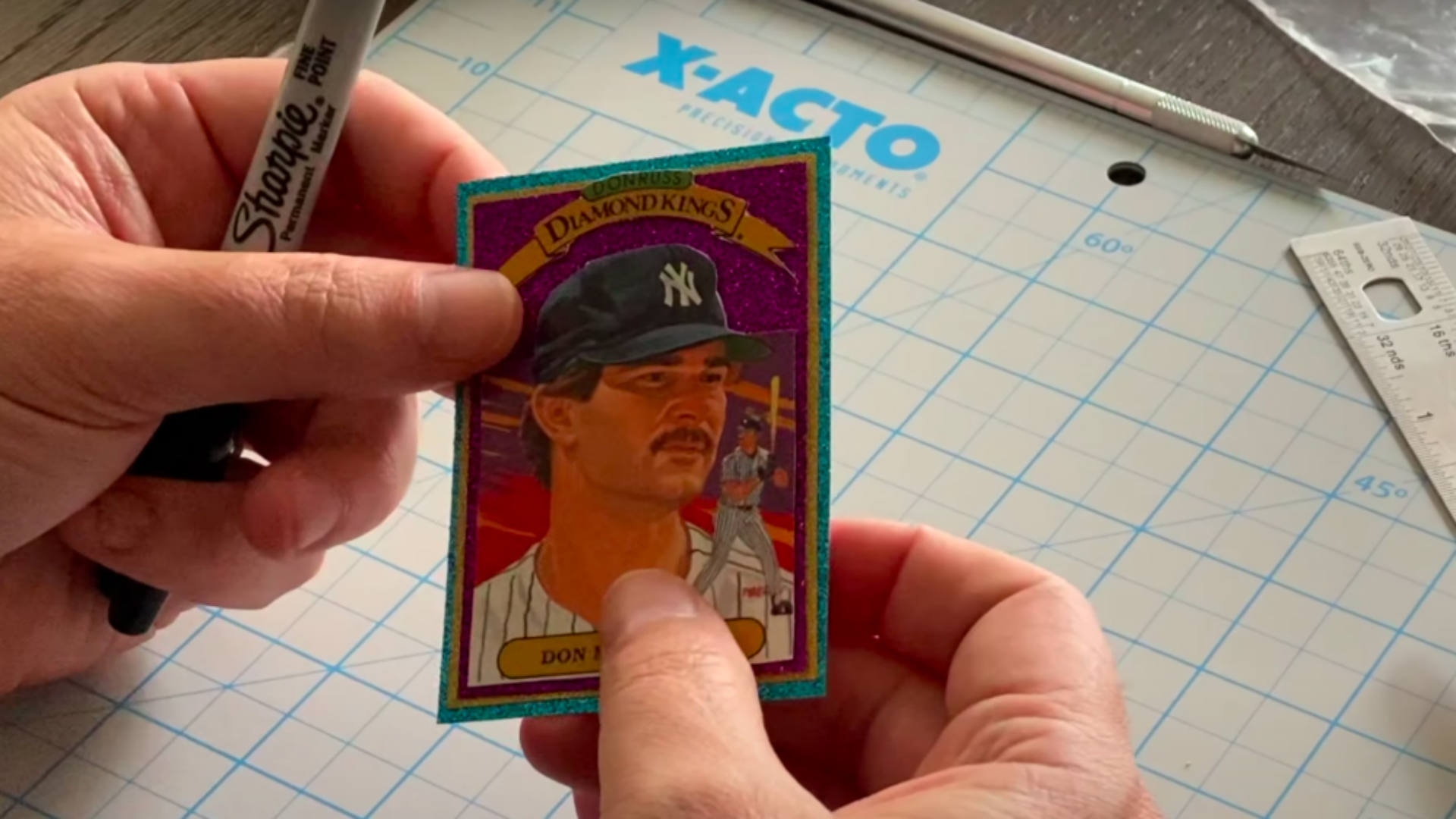 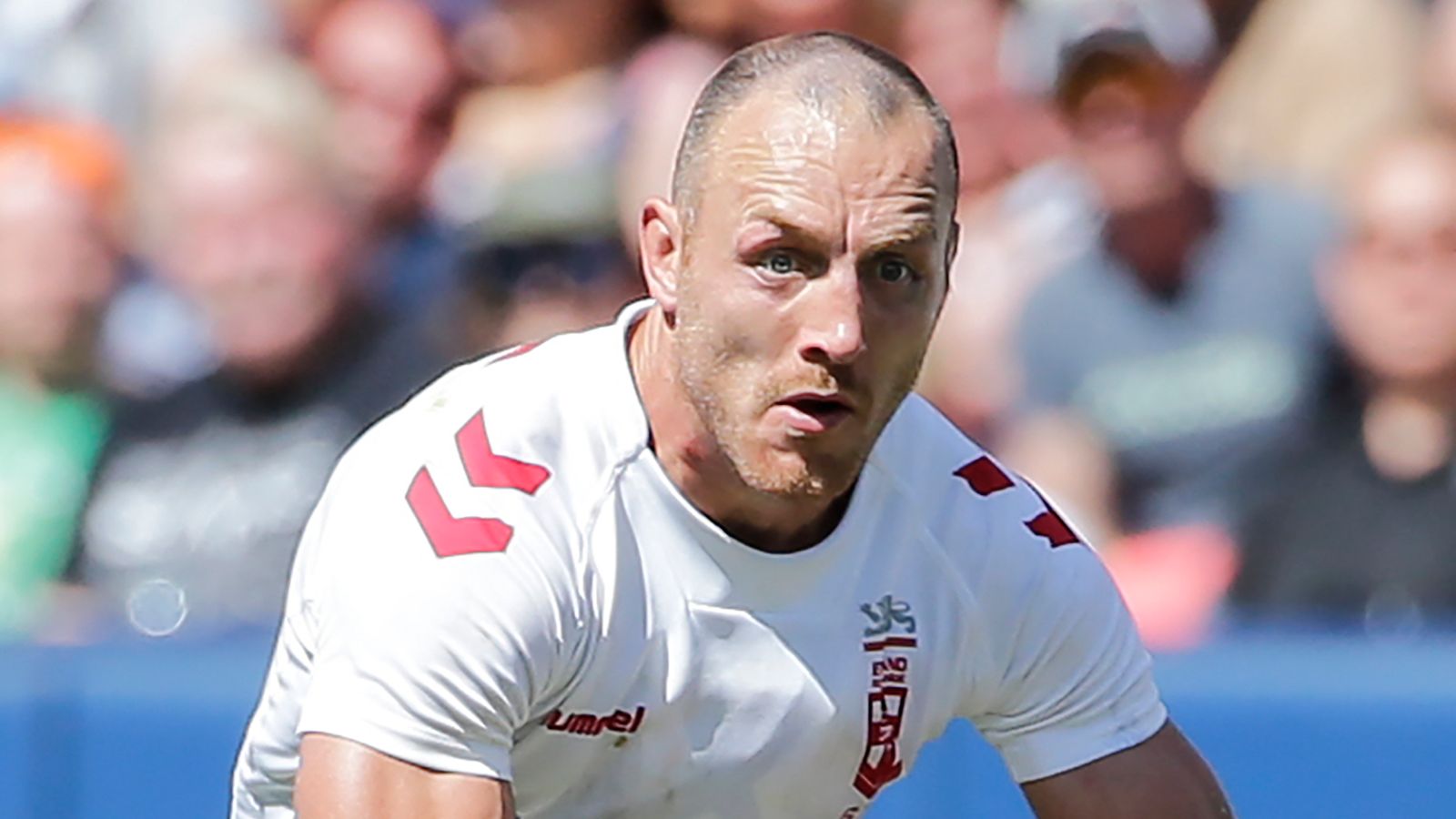 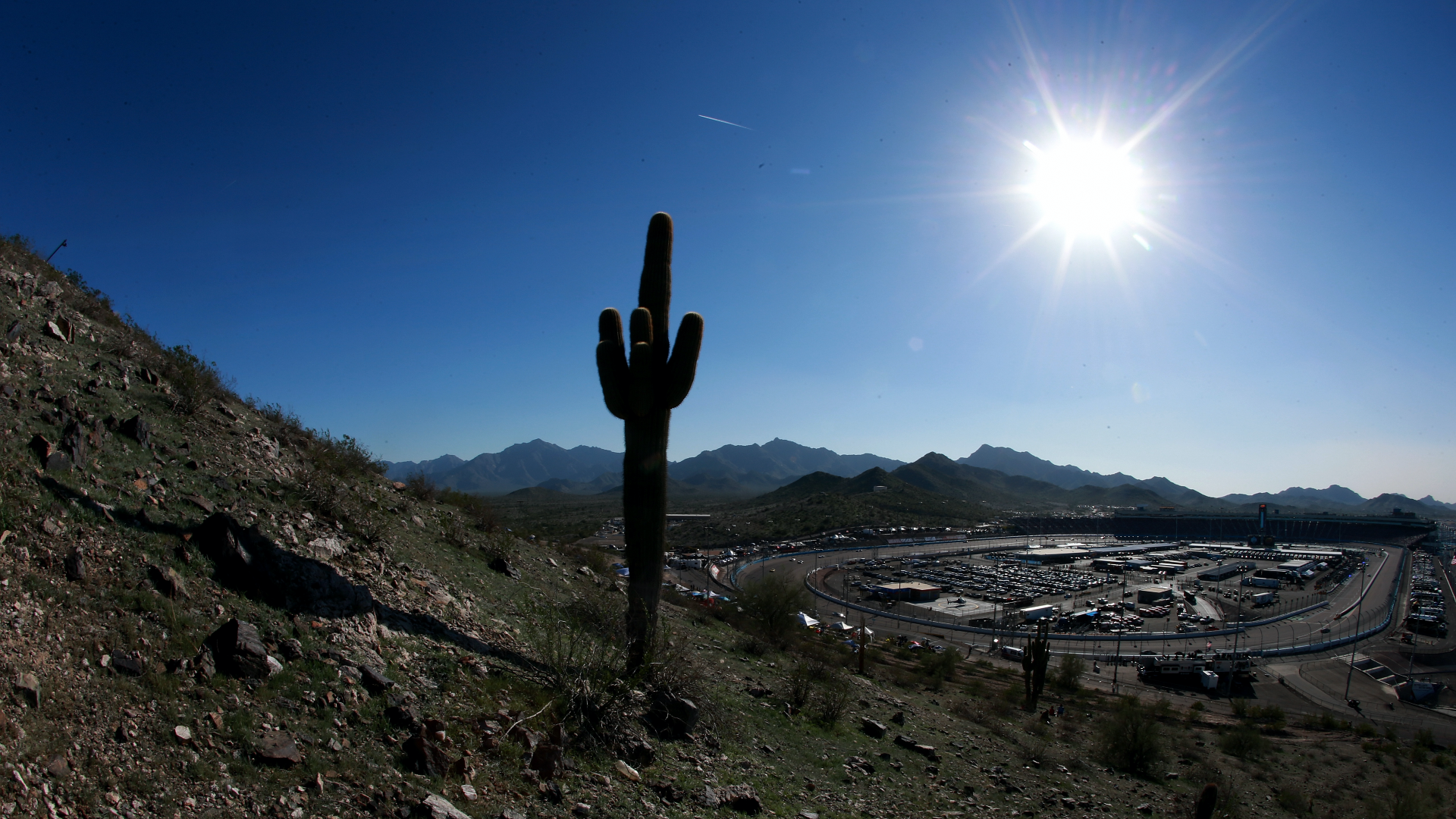