Kirsty McGuinness fired a hat-trick at Seaview, Rebecca Holloway added two goals of her own, and there were solitary strikes from Simone Magill and Kerry Beattie, who netted her first for her country.

Northern Ireland’s World Cup qualification hopes received a boost in the process as they moved into the play-off spots in Group D off the back of the win, two points behind group leaders England who have played a game less.

The stay in second could be short lived though as third-placed Austria also have a game in hand and can reclaim second spot in the standings when they travel to Luxembourg on Tuesday.

However, Monday’s one-sided score-line capped a memorable 2021 for Kenny Shiels’ side and came just four days after Northern Ireland had crushed North Macedonia 11-0 in Skopje.

Next year also promises to be momentous as Northern Ireland have already qualified for their first-ever major tournament in the form of Euro 2022.

Michael Porter Jr: Denver Nuggets forward to undergo back surgery with no timescale on his return 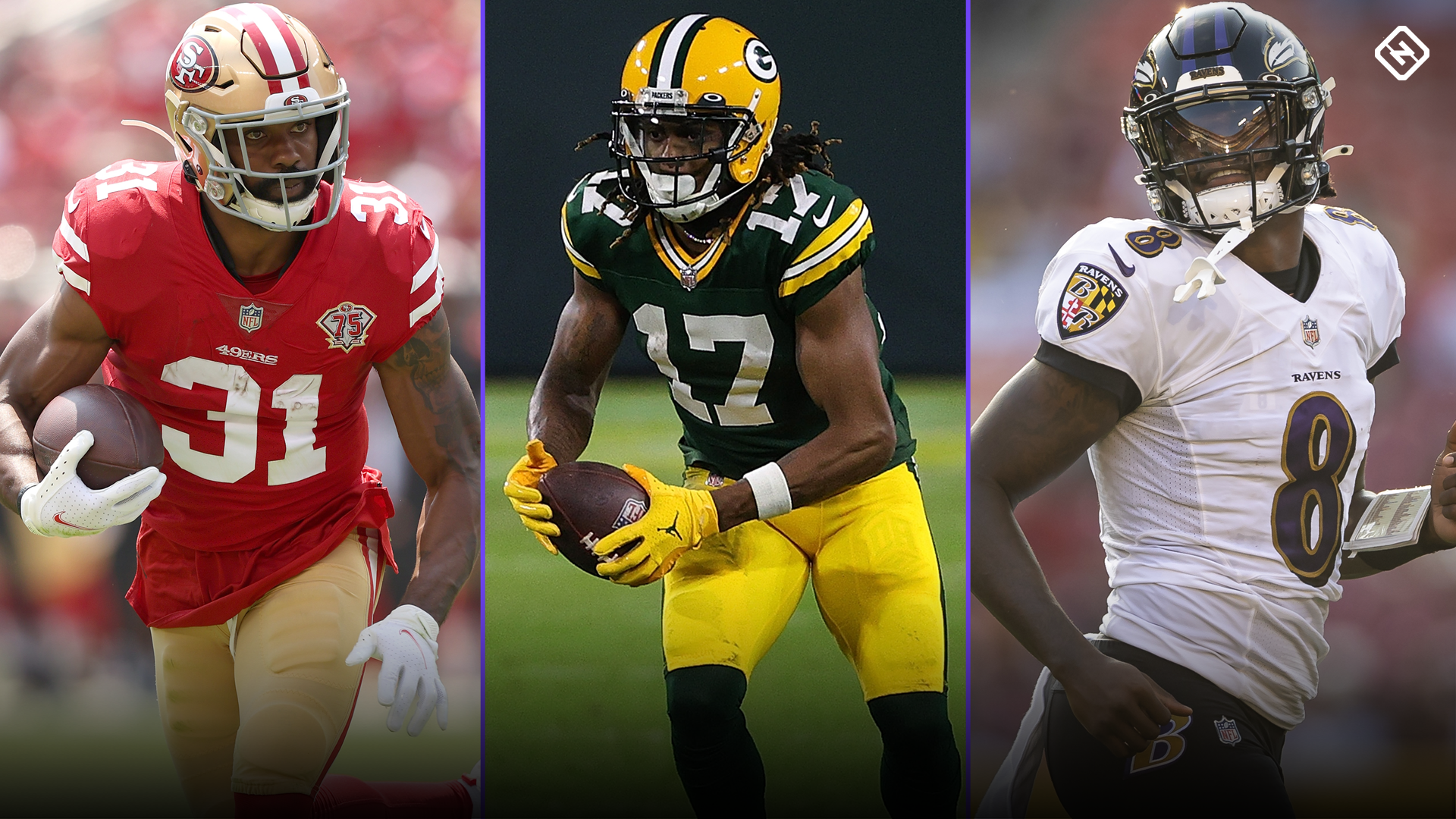 Will Anderson thinks top-seeded Alabama is the underdog in CFP