Premier League clubs voted on Monday to impose a temporary freeze on any of them signing commercial and sponsorship deals with businesses that have links to their club’s owners.

The decision was made at an emergency meeting, after concerns were raised that Newcastle United’s new Saudi Arabian owners could sign lucrative deals with Saudi state-owned companies.

Some 80 per cent of Newcastle is now owned by Saudi Arabia’s state sovereign wealth fund.

Eighteen clubs voted in favour of the freeze, while Newcastle voted against and Manchester City abstained.

Any artificially inflated commercial deals would increase revenues coming into a club and allow them to get around the rules and spend more than they are allowed.

The temporary freeze will be in place for a month while talks are held about a permanent rule change.

One PL executive said: “If we didn’t have the ban, there would have been nothing to stop Newcastle signing, say a £100m naming rights deal for their stadium with a Saudi company linked to their owners. 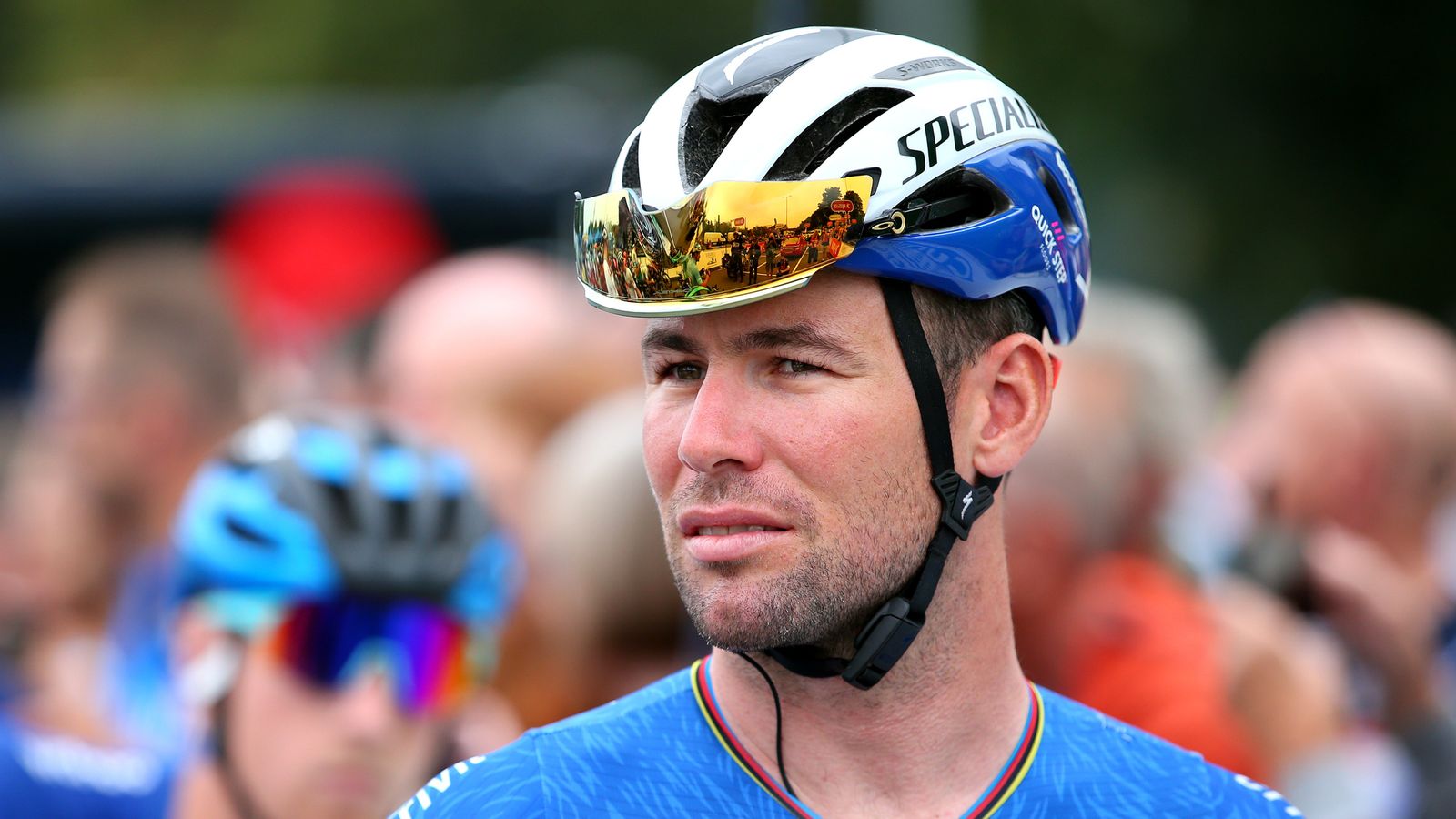 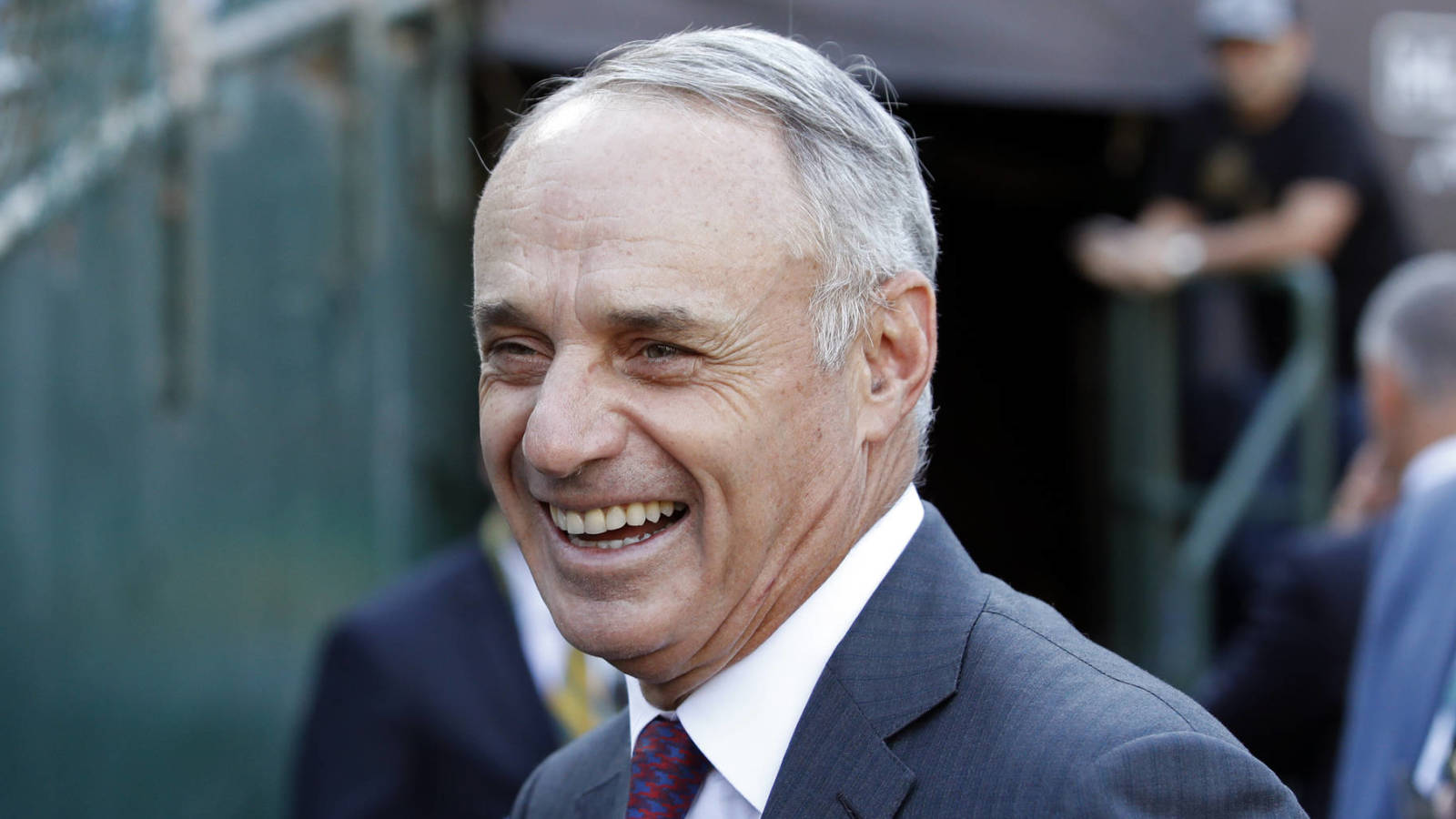 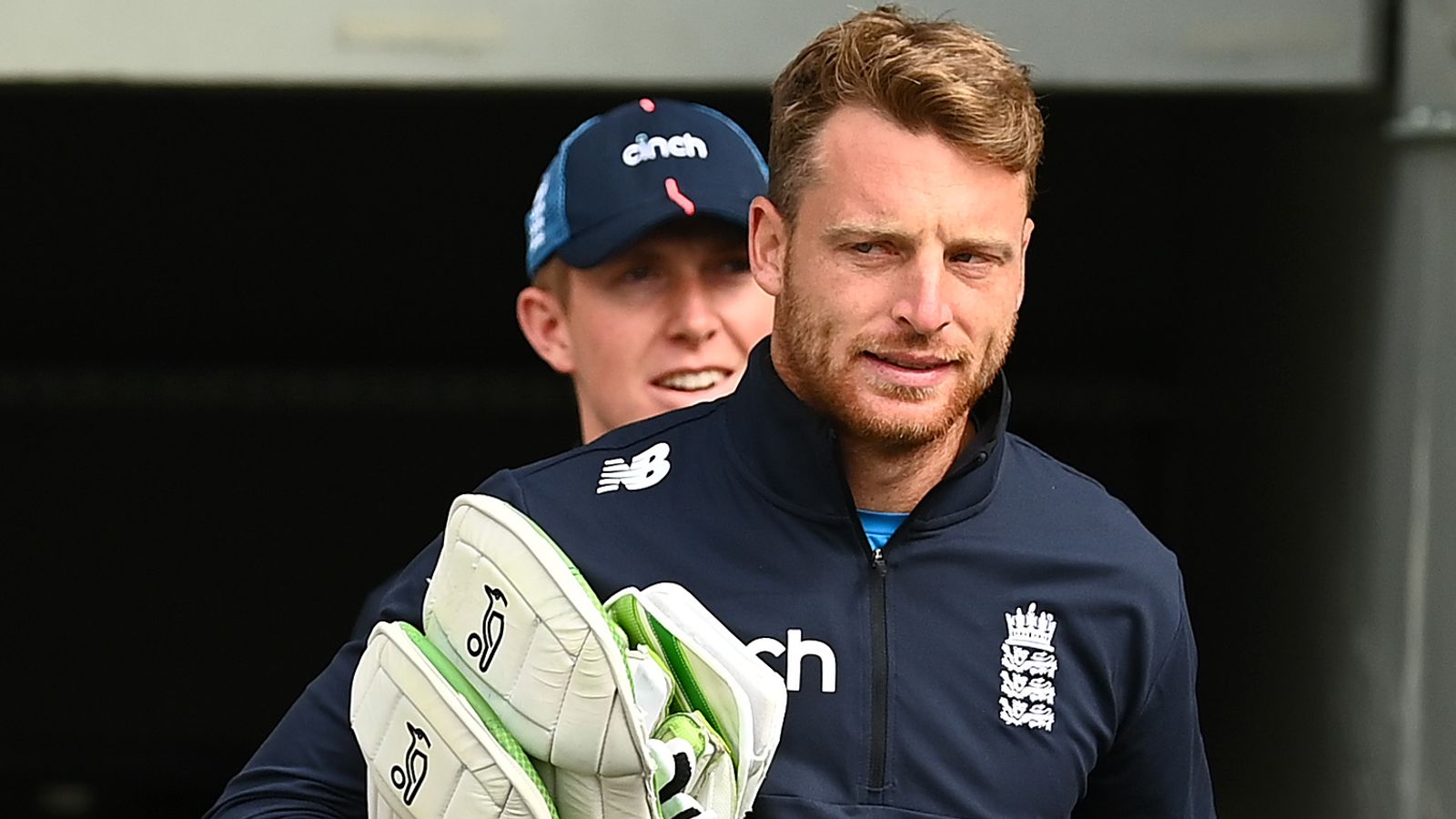 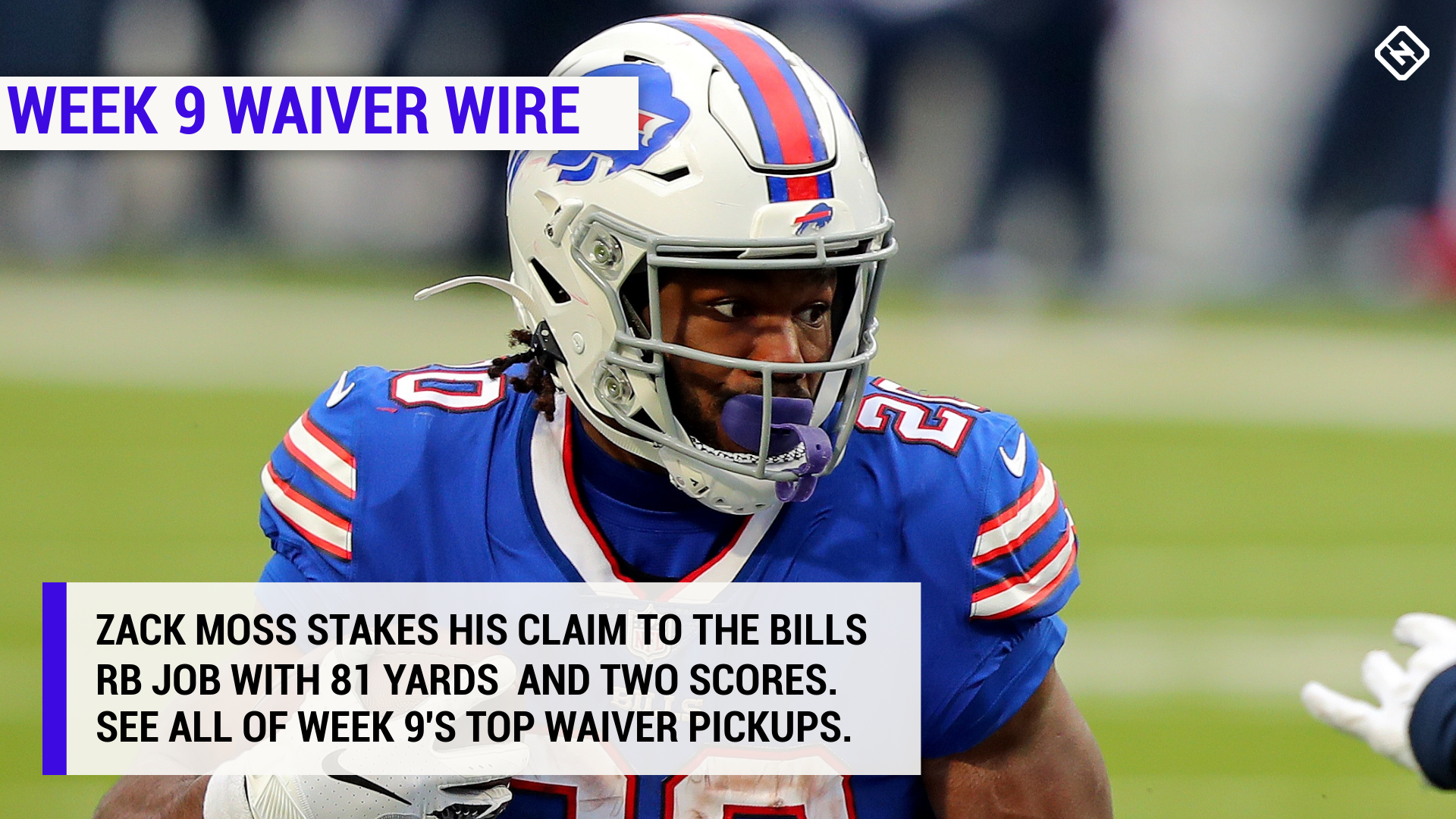