The clubs have all been found to have breached UEFA’s Financial Fair Play regulations due to their their “non-compliance with the ‘no overdue payables’ requirement”.

Sanctions were handed down by UEFA’s newly-established ‘First Chamber of Club Financial Control Body’ and all relate to unpaid debts.

As well as the fines, six of the clubs will be banned from the next European competition they qualify for if the overdue monies are not settled by January 31, 2022.

Astana and CFR Cluj do not have that additional sanction hanging over them,

Sporting are already through to this season’s Champions League knockout stage, while Porto will join them if they beat Atletico Madrid in the final set of group matches next week.

In a separate case, Greek side AEK Athens have agreed to pay £1.3m after being found guilty of failure to comply with several club licensing and FFP requirements.

They face having 10 per cent of their UEFA prize money withheld from the next competition they qualify for, although that will also be increased to exclusion from a competition should a further breach be identified.

'Ethan, don't do it': County prosecutor announces charges against parents of Michigan shooter 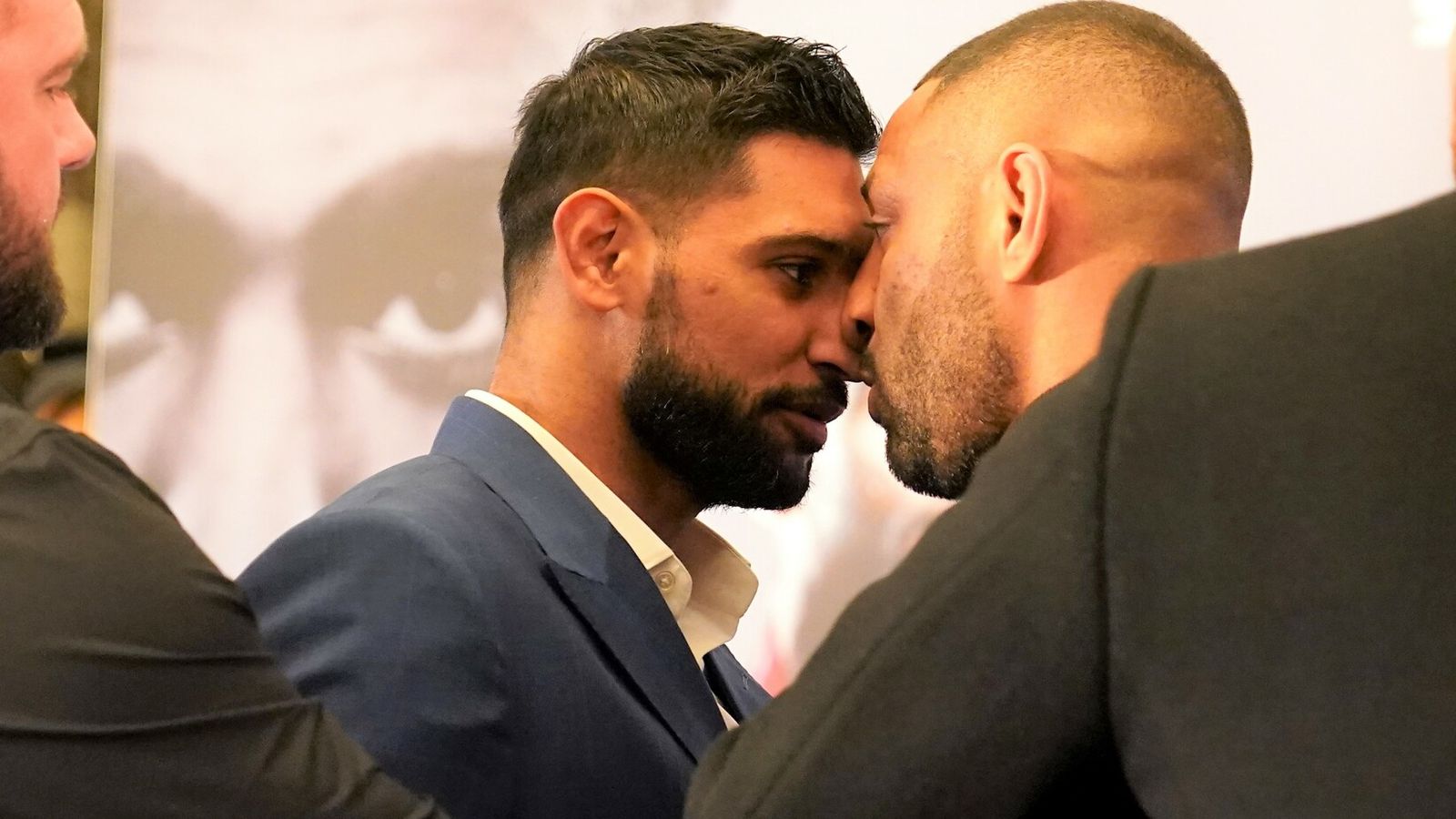 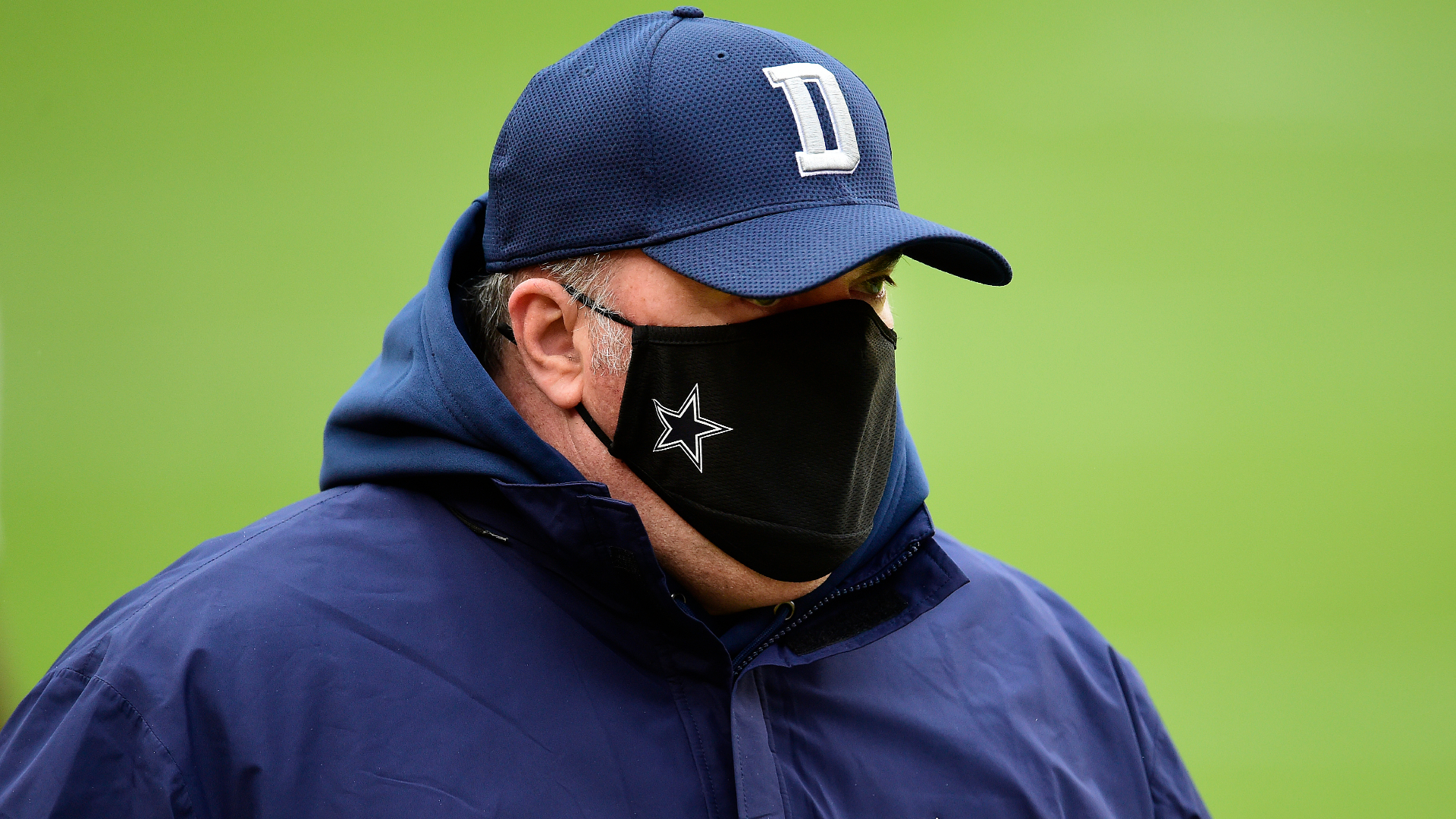 Cowboys give Mike McCarthy a vote of confidence: ‘There will be absolutely no change’ at head coach 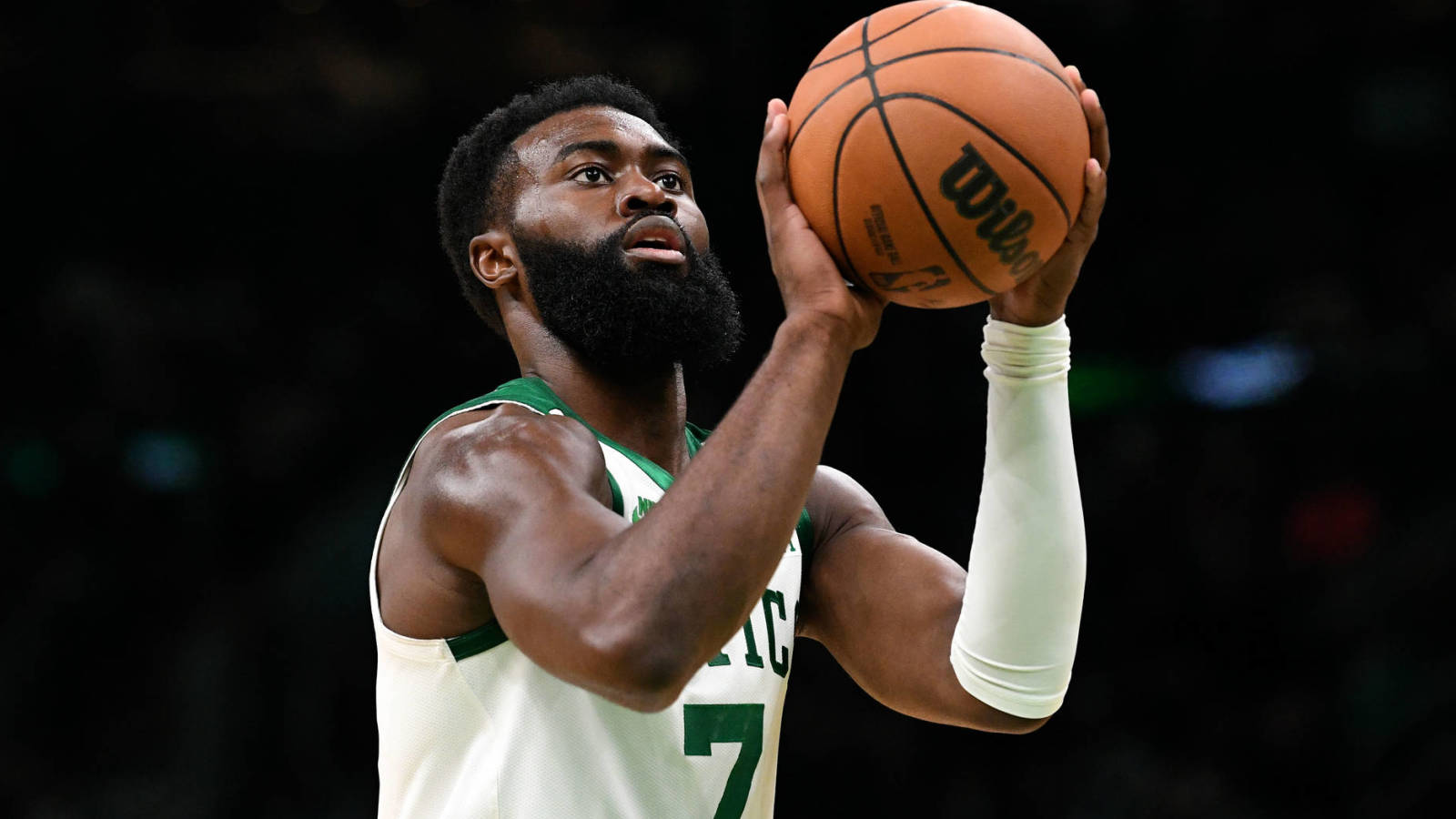