The NBA has asked a law firm to investigate the Phoenix Suns after a published report on Thursday detailed allegations that owner Robert Sarver has a history of racist, misogynistic and hostile incidents during his 17-year tenure in charge of the franchise.

ESPN said it interviewed more than 70 current and former team employees for the story, including some who detailed inappropriate behaviour by Sarver. Most of the allegations are from anonymous sources but a few are on the record.

In ESPN’s report, Sarver denied or disputed most of the allegations through his legal team. The Suns also strongly denied the report in a lengthy statement released Thursday.

“I would entirely welcome an impartial NBA investigation which may prove our only outlet for clearing my name and the reputation of an organisation of which I’m so very proud,” Sarver said.

Sarver will get his wish. The NBA released its own statement from executive vice president of communications Mike Bass saying the allegations were extremely serious and that the league has asked the Wachtell Lipton law firm to commence a comprehensive investigation.

“The NBA and WNBA remain committed to providing a respectful and inclusive workplace for all employees,” Bass said.

“Once the investigation is completed, its findings will provide the basis for any league action.”

Among the allegations: Former Suns coach Earl Watson said Sarver was upset that Golden State forward Draymond Green used the N-word during a game in 2016 and that the owner repeated the N-word several times when voicing his displeasure. Watson said he told Sarver that he can’t use that word.

Watson was the Suns’ coach for all or part of three seasons before being fired three games into the 2017-18 campaign.

Sarver said in his statement that Watson was clearly not a credible source.

“While there is so much that is inaccurate and misleading in this story that I hardly know where to begin, let me be clear: The N-word is not part of my vocabulary,” Sarver said.

Watson released his own statement through the Toronto Raptors, where he is now an assistant coach.

“I am not interested in engaging in an ongoing battle of fact,” Watson said.

“Instead, I want to applaud the courage of the numerous players, executives, and staffers for fighting toxic environments of racial insensitivity, sexual harassment, and micro-aggressions with their truth.

“Basketball and 17 years in the NBA has allowed me the financial privilege to speak my truth, but we can’t forget about those who must remain silent for fear of losing their jobs.”

The report also details a story about how Sarver passed around a picture of his wife in a Suns bikini to employees. The report says more than a dozen employees also said Sarver had a history of making lewd comments in all-staff meetings.

The Suns hosted the Houston Rockets on Thursday night and Phoenix coach Monty Williams addressed the report before the game. Williams said he hadn’t talked with Sarver since ESPN’s story was published and that if he had heard the owner say any of the things that were alleged in the story he “wouldn’t be in this seat.”

“My reaction is it’s a lot to process,” Williams said.

“There’s so many things there and for me it’s still not clear, as far as the facts are concerned. As someone who is the caretaker of the program, I find all of these things that are being said serious in nature. These allegations are sensitive, that’s an understatement.”

Williams added that he would have understood if any of his players hadn’t wanted to play on Thursday night because of the situation, but said none of them had expressed that sentiment to this point.

The NBA Players Association said in a statement that it was “continuing to review the allegations in today’s ESPN story.

“We view these allegations as serious and applaud the League’s decision to conduct an investigation. We will defer any further comments until that process has been concluded.”

In ESPN’s story, Bass said the NBA had not received a complaint of misconduct at the Suns organisation through any of our processes, including our confidential workplace misconduct hotline or other correspondence.

Sarver has owned the Suns since 2004 and the 59-year-old Phoenix businessman also owns the WNBA’s Phoenix Mercury.

The Suns are coming off one of the most successful seasons in their history, making the NBA Finals with stars Devin Booker, Chris Paul and Deandre Ayton before losing in six games to the Milwaukee Bucks. The Suns also made the finals in 1976 and 1993 but have never won a championship. 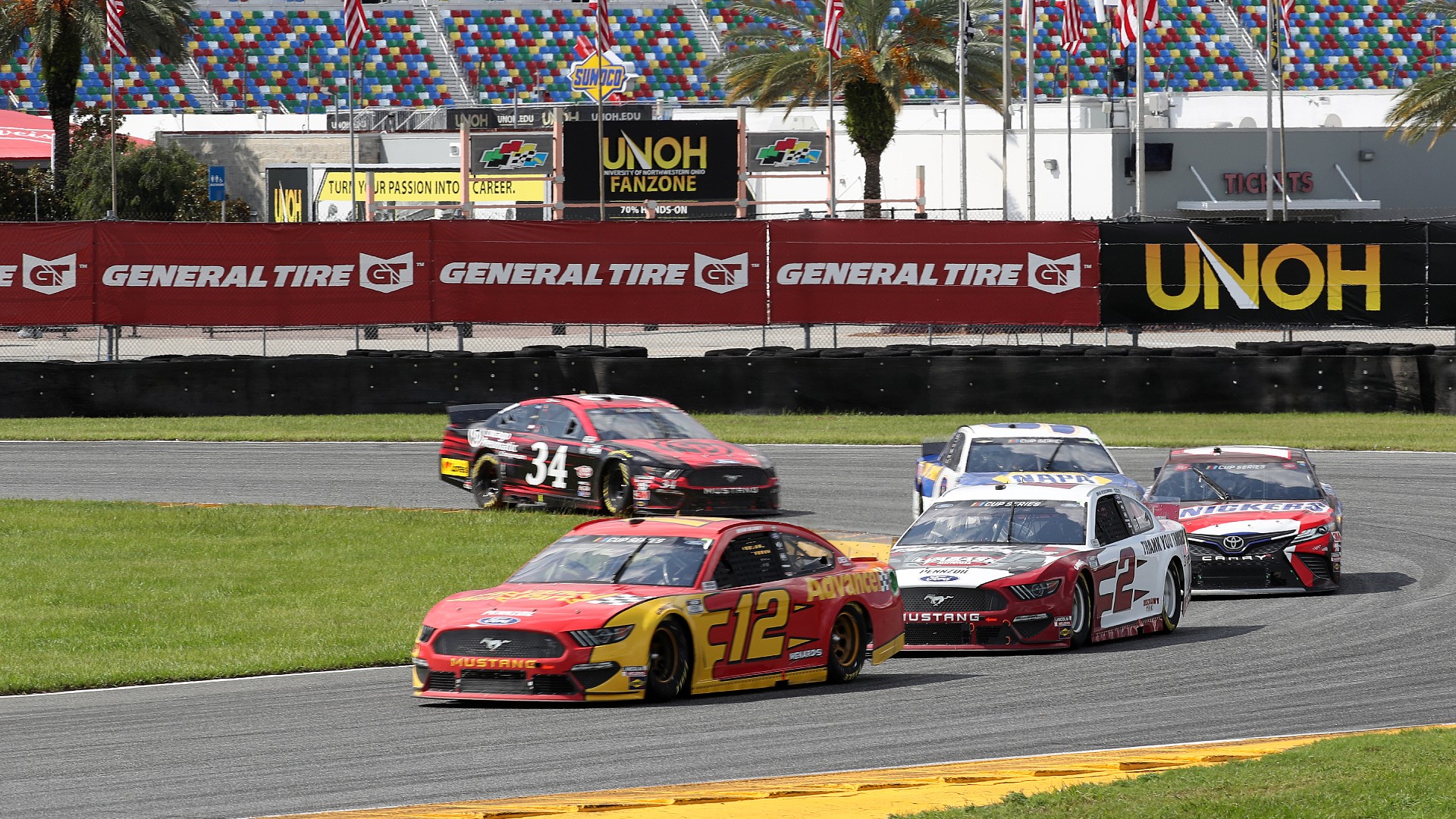 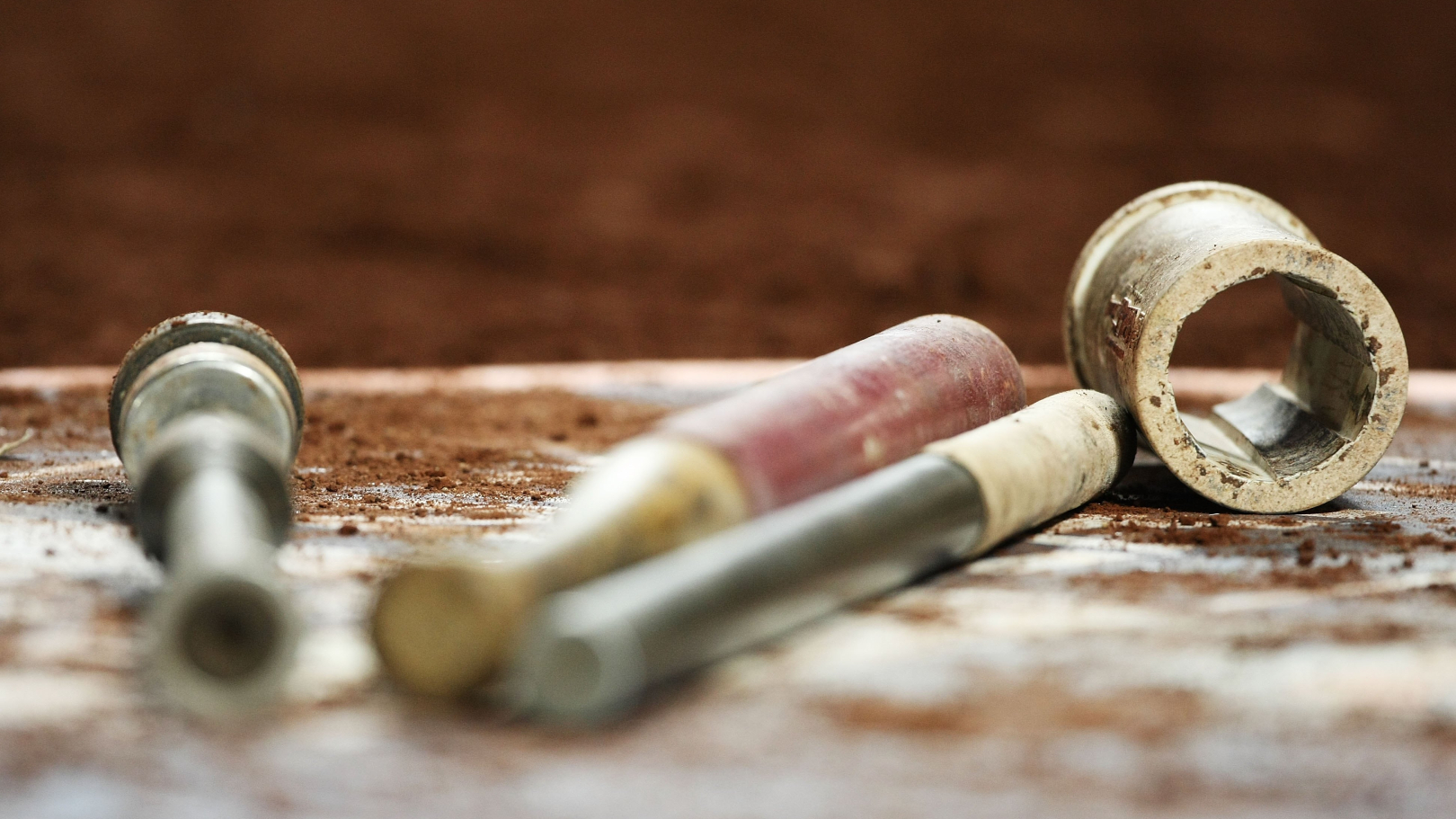 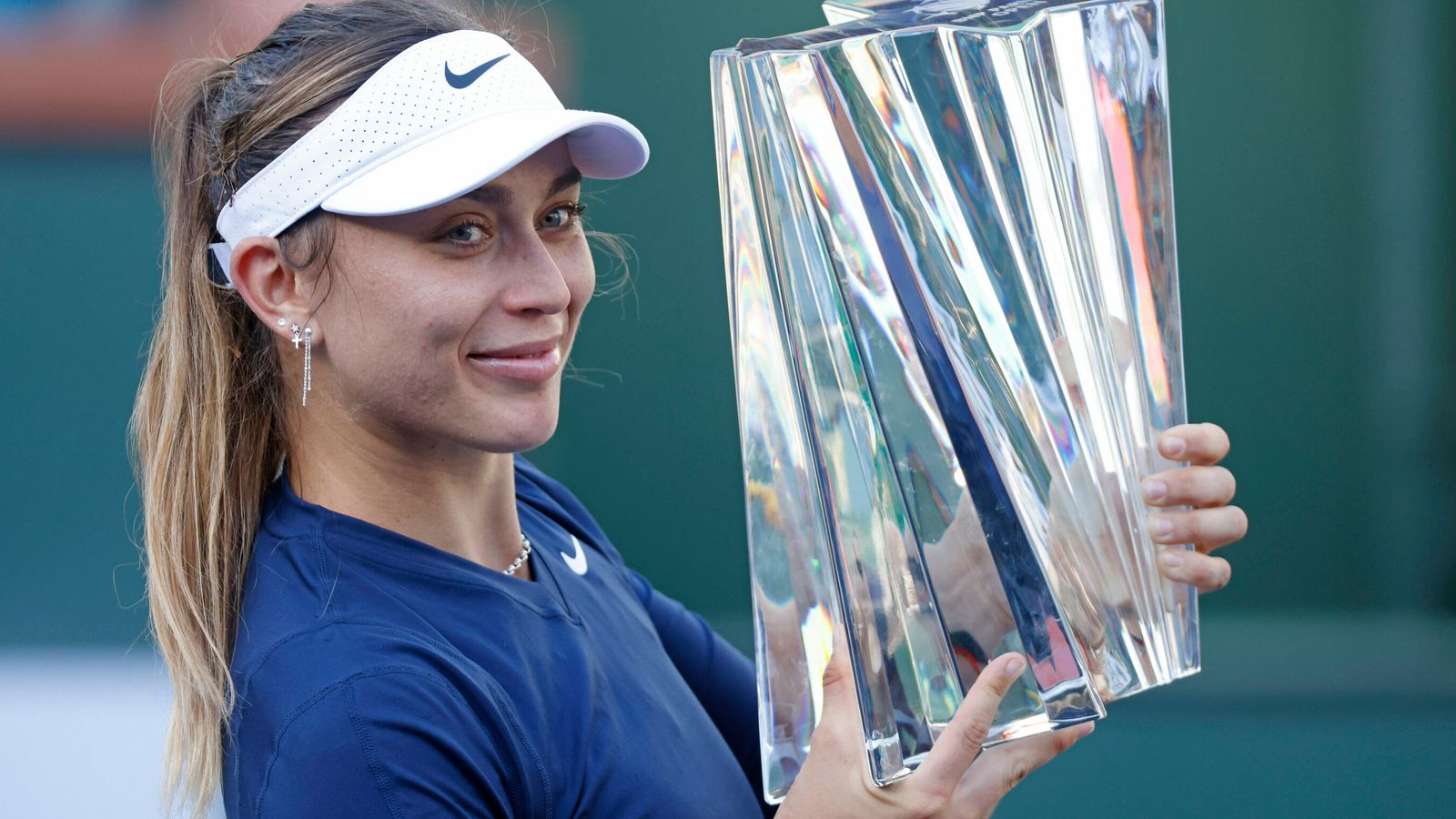