There’s no doubt Bryson DeChambeau will continue to be a topic of discussion leading into the Tour Championship this weekend.

Patrick Cantlay witnessed the DeChambeau debacle from the BMW Championship last weekend firsthand after Cantlay won the tournament in a six-hole playoff against DeChambeau.

Although Cantlay dealt with DeChambeau’s outbursts and anger towards the crowd on Sunday, Cantlay shared with Golf Channel’s Ryan Lavner his sympathy for DeChambeau by arguing that this heckling fan problem arose from a bigger issue at hand: social media and the Player Impact Program.

“I think it’s a tough situation,” Cantlay said. “I think, naturally of course, there is some sympathy because you don’t want to see anybody have a bunch of people be against you or even be heckled. I think anybody that watches sports and sees someone being heckled, they don’t like that inherently because if you imagine yourself as that person, it wouldn’t feel good.

“I think when you have people that go for attention-seeking maneuvers, you leave yourself open to having the wrong type of attention, and I think maybe that’s where we’re at it, and it may be a symptom of going for too much attention,” Cantlay said.

Patrick Cantlay was asked about Bryson and his answer is a must-read, covering:

The “heckling” Cantlay is referring to is a fan shouting “Brooksie” at DeChambeau, causing DeChambeau to become flustered on the course. This instance sparked the PGA to institute a rule stating fans cannot shout ‘Brooksie’ on the course. Potential expulsion from the tournament is possible for fans and the rule will be enforced at ths weekend’s Tour Championship in Atlanta.

Heckling in golf is nothing new. Anytime a golfer tees off, most likely you will hear a fan yell something at them, varying from “Get in the hole!” to “Let’s go (insert player name here)!”

However, what makes the “Brooksie” comment different is the intent behind it. The golf world is aware of the infamous feud between DeChambeau and Brooks Koepka, and fans don’t shy away from expressing their sides in the feud.

Cantlay saw this fan shouting “Brooksie” as a way to get under DeChambeau’s skin and to get attention from fellow fans and the media. The situation has shed a light onto how distracting this fan interaction can be for the golfers.

Golf is different from sports like baseball, Cantlay expressed, because you’re out on the course alone and in close proximity to your fans. It’s easy to hear what the fans have to say, and that can have a major mental impact on the players.

“If you only have 2 percent of the people that are very against you because you’re polarizing and because you’re attention-seeking, then you’re kind of dead because those people are going to be loud, and they’re going to want to say something to get under your skin,” Cantlay said.

Cantlay isn’t the only golfer who has shown sympathy for DeChambeau this week. GOLF.com’s Josh Berhow shared some of Rory McIlroy’s thoughts on the recent Dechambeau controversies. While McIlroy expressed some sympathy, he still thinks DeChambeau is not “blameless” in this situation, and that he does bring some of this onto himself.

“It just seems like every week something else happens and I would say it’s pretty tough to be Bryson DeChambeau right now,” McIlroy said. “I don’t know if anyone else on TOUR has spoken up for him, but I definitely feel for him a little bit.”

But, McIlroy has some advice for DeChambeau: “If you don’t take anything personally, you’ll live a very happy life.” 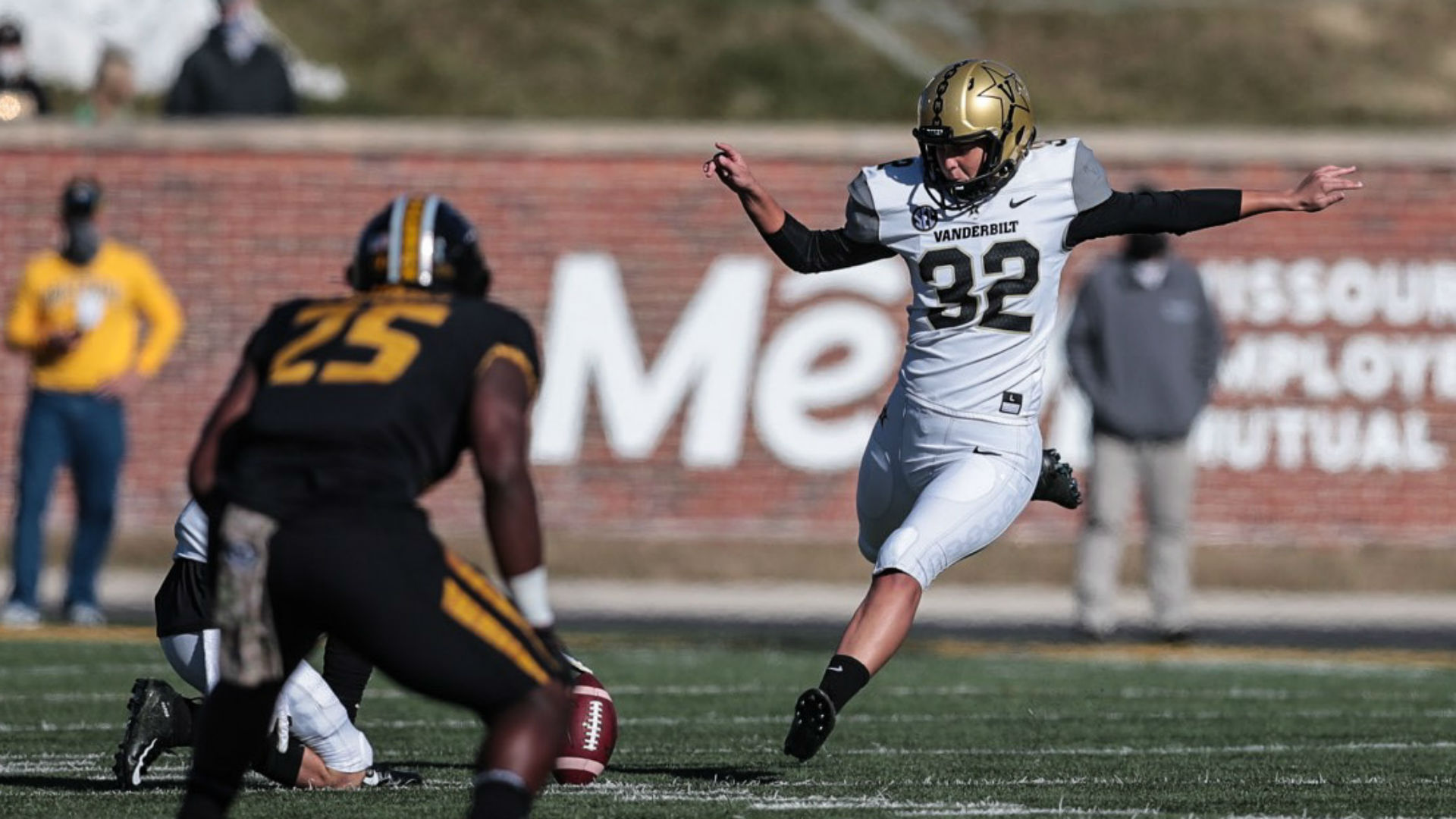 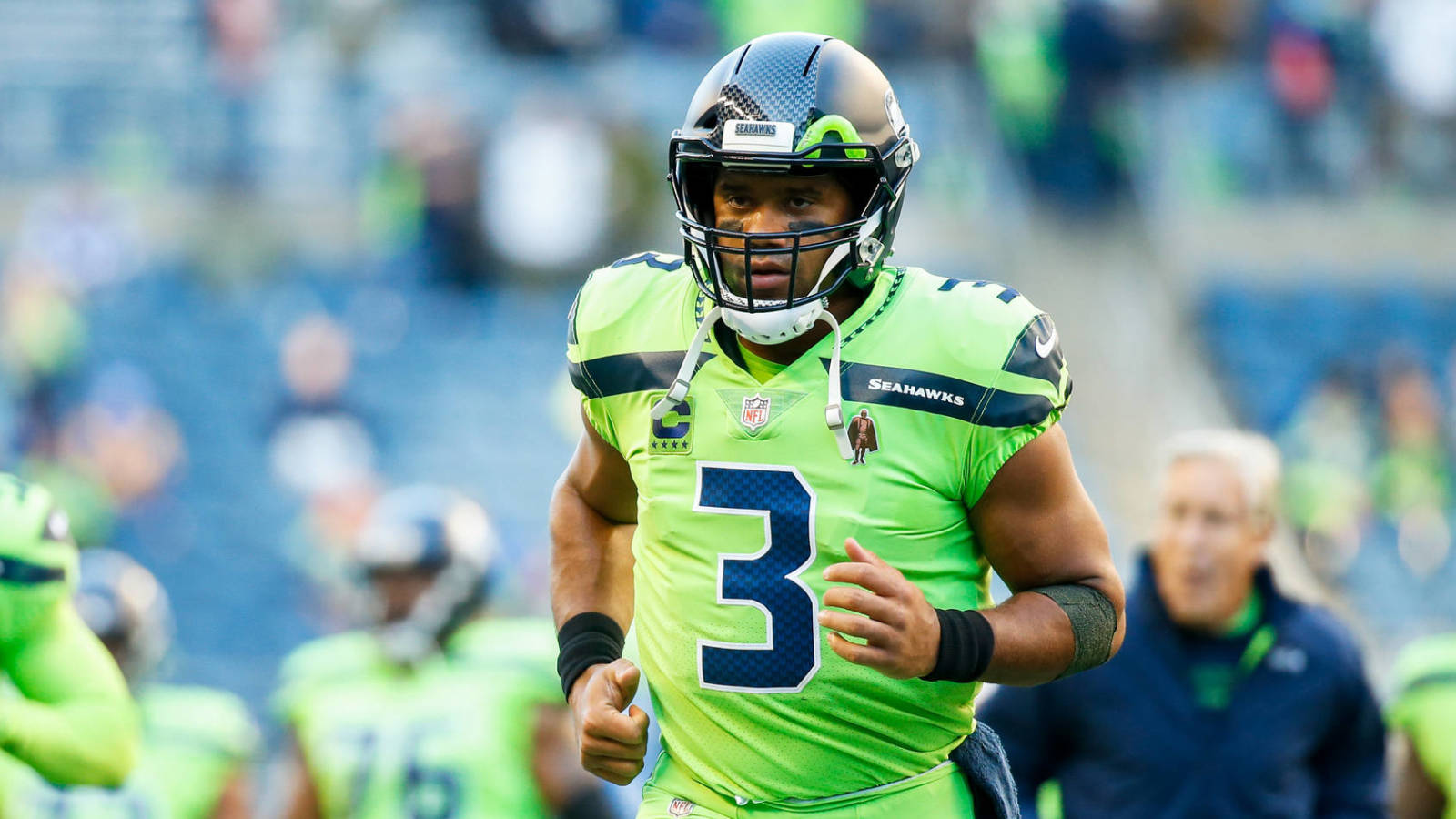 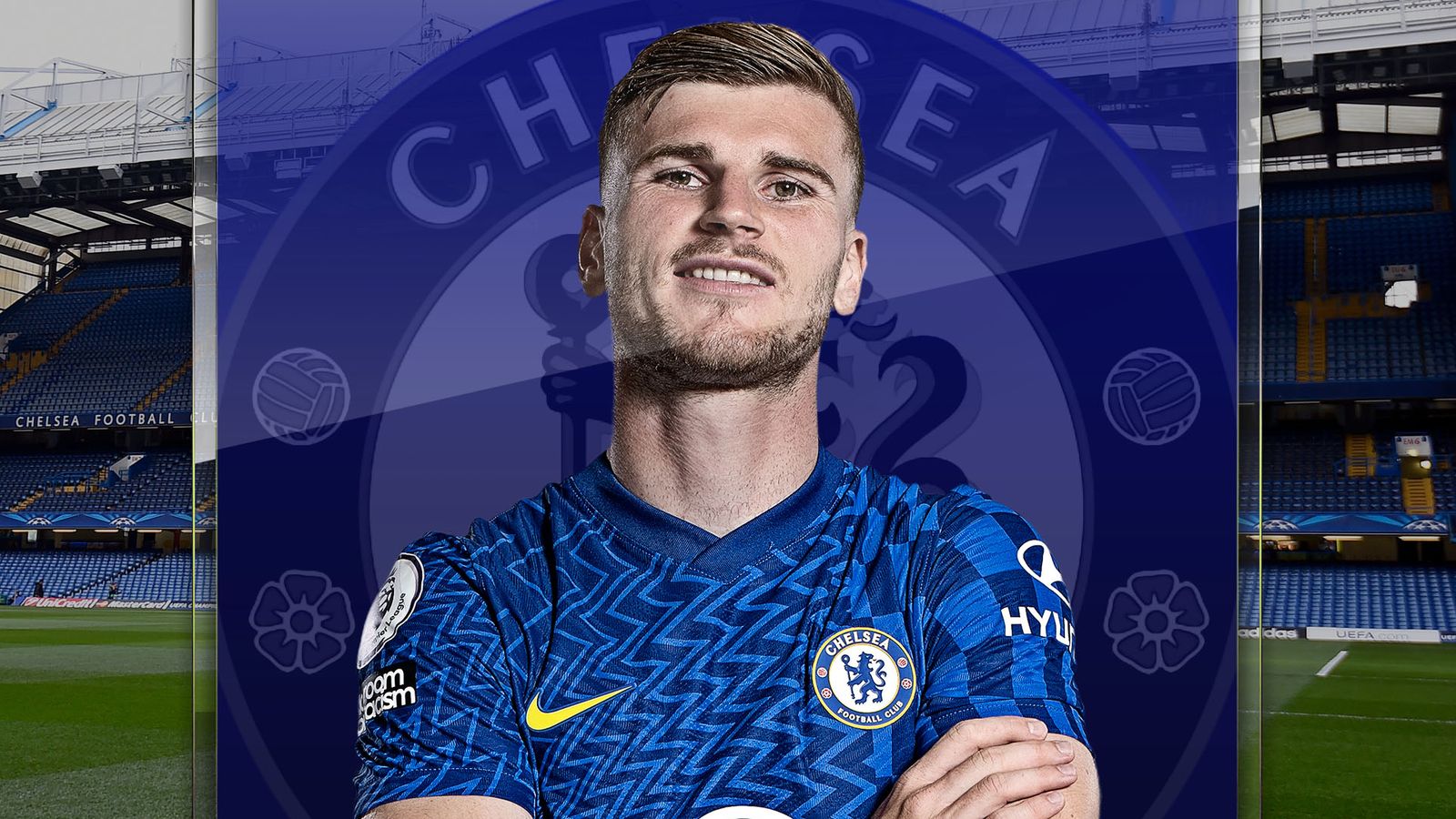 Timo Werner finds goalscoring form for Chelsea and Germany but can he put difficult year behind him? 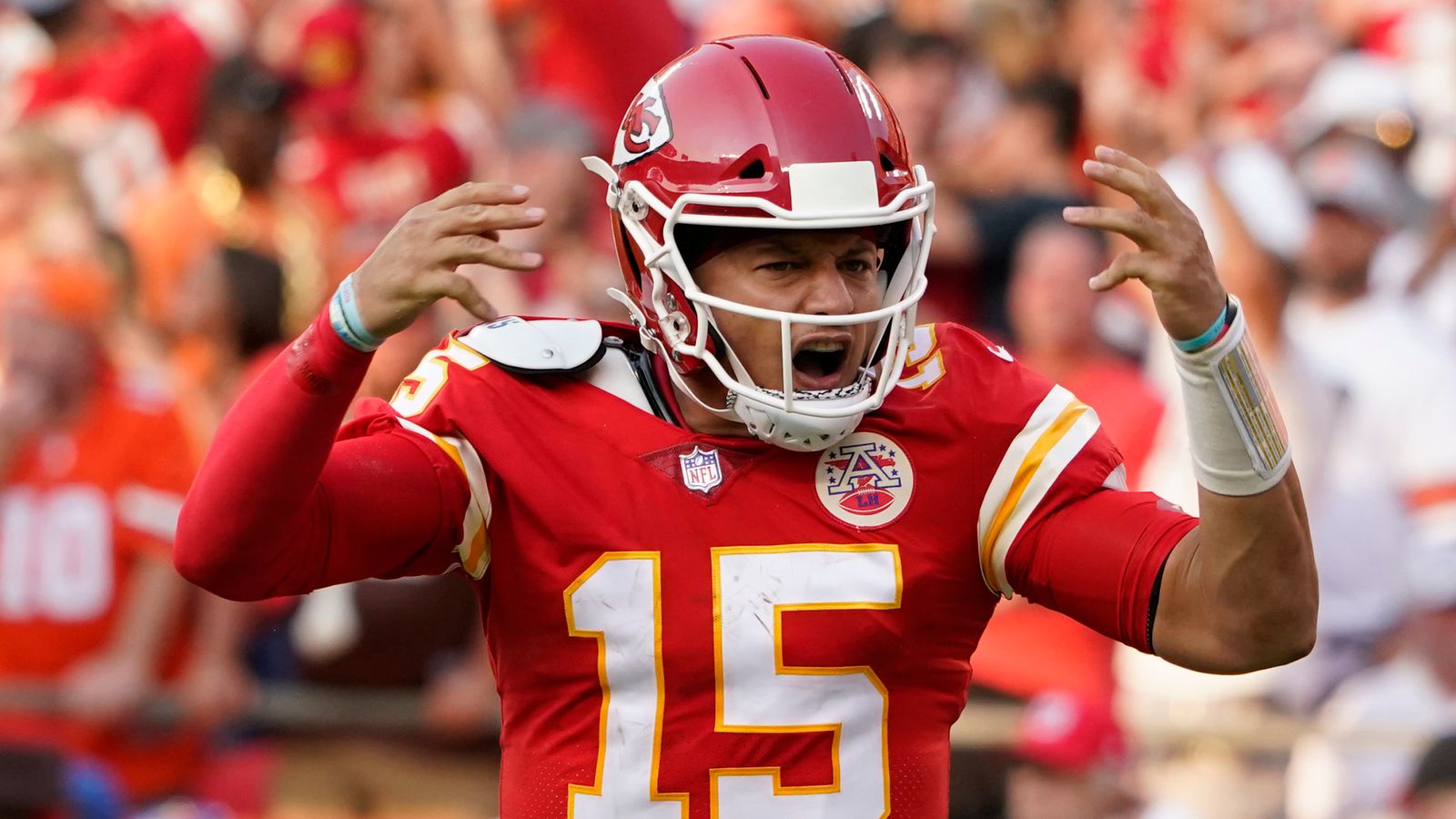 Kansas City Chiefs: Are Patrick Mahomes and co still the AFC’s best as they get set for Buffalo Bills clash?