There had been some whispers throughout the offseason that Brogdon could be a trade candidate, and his name – as well as Caris LeVert‘s – surfaced in rumors related to the Ben Simmons trade talks between the Sixers and Pacers. However, subsequent
reports suggested that Philadelphia wasn’t that enamored by the idea of a package centered around Brogdon and/or LeVert.

Now that he’s signing an extension, Brogdon won’t be a trade option for the Sixers or any other team this season. As Bobby Marks of ESPN tweets, Brogdon’s new deal exceeds the extend-and-trade limits in the collective bargaining agreement, meaning he won’t become trade-eligible for six months. This season’s trade deadline is on Feb. 10. 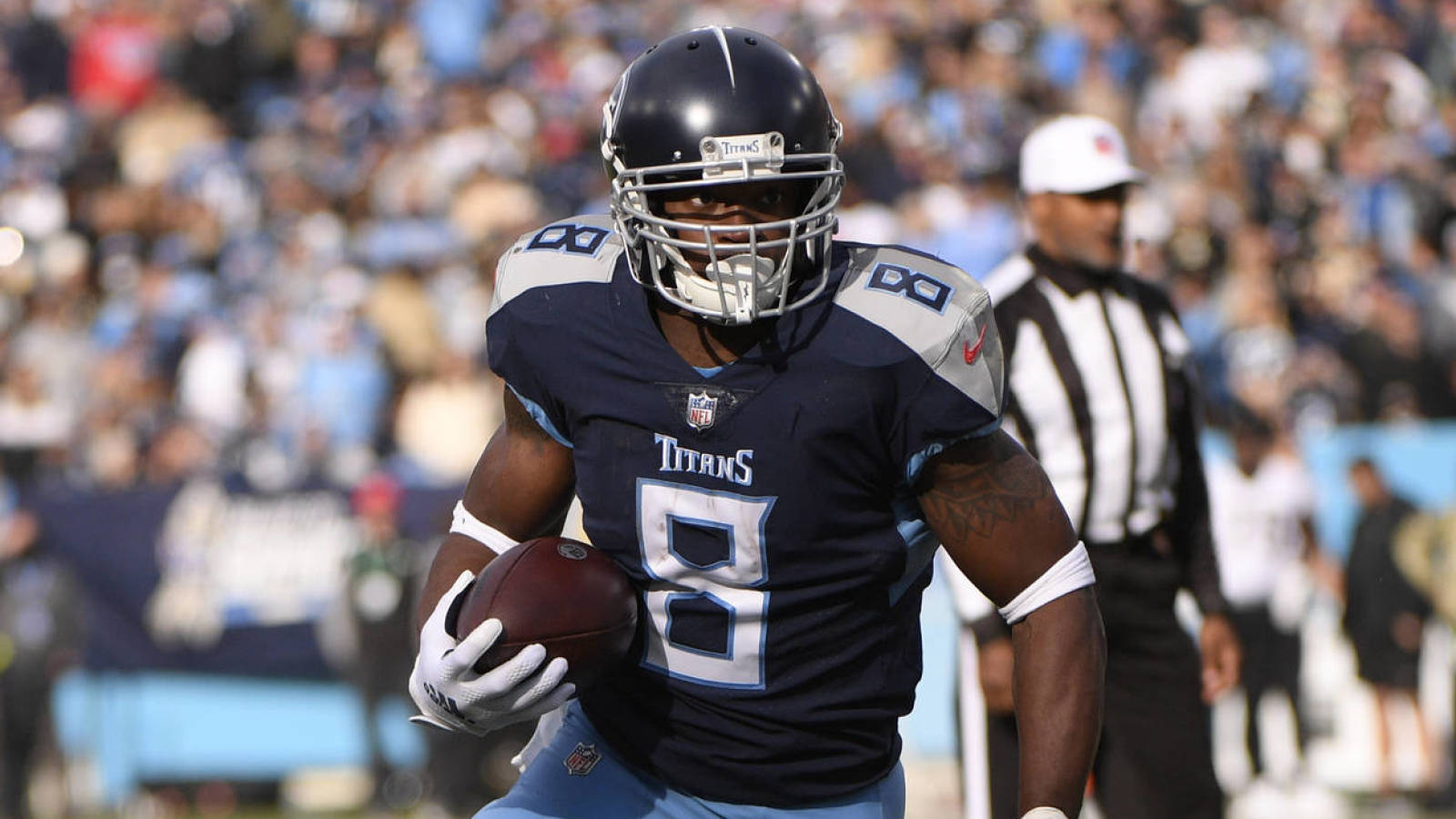 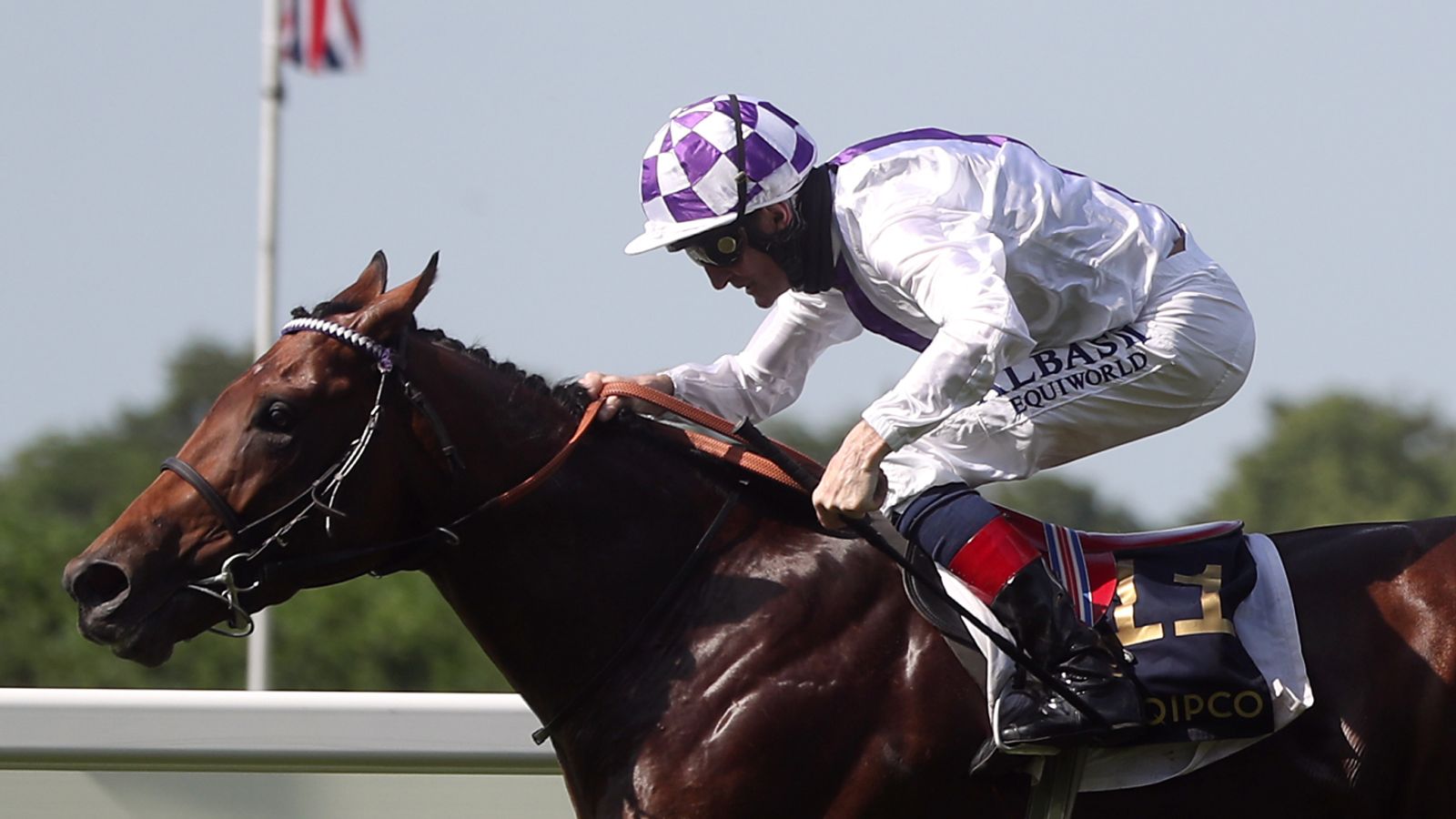 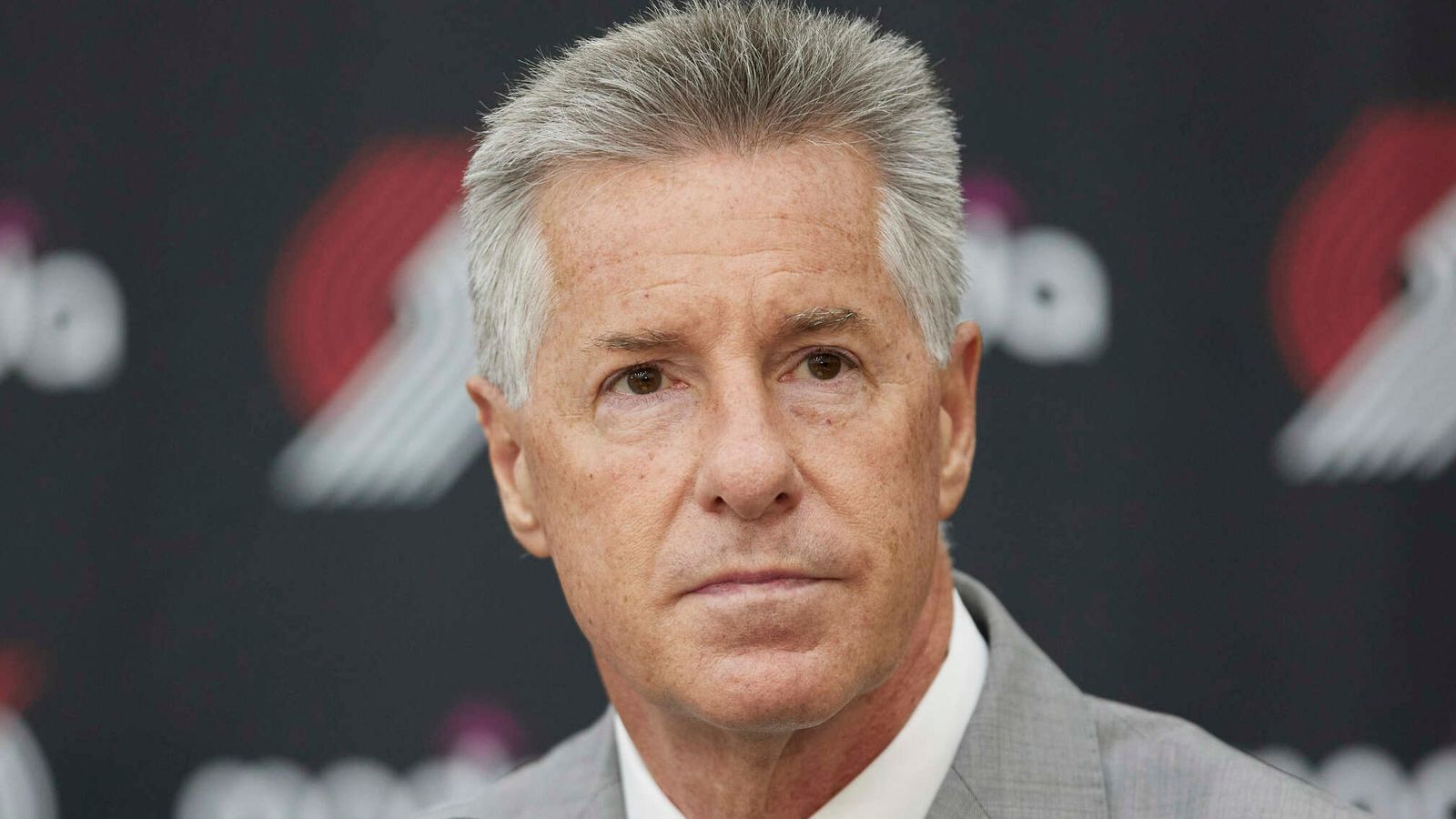