Cabrera made his MLB debut with the New York Yankees in July 2005 and earned 19 plate appearances over six games that season. The Dominican outfielder played with the Bronx Bombers through the 2009 season, a season in which he helped the team win its only World Series in the last 20 years.

Cabrera made his lone All-Star team the following year in 2012 with the Giants — earning the game’s MVP honors — as he produced 11 home runs, 60 RBI, 84 runs scored and 13 steals. He also had a .346/.390/.906 slash line through his 113 games played but was suspended for the final 50 contests after testing positive for high levels of testosterone.

Russia says it has neutralized the cutthroat REvil ransomware gang

Premier League Darts: Tournament to undergo the most radical change in its history 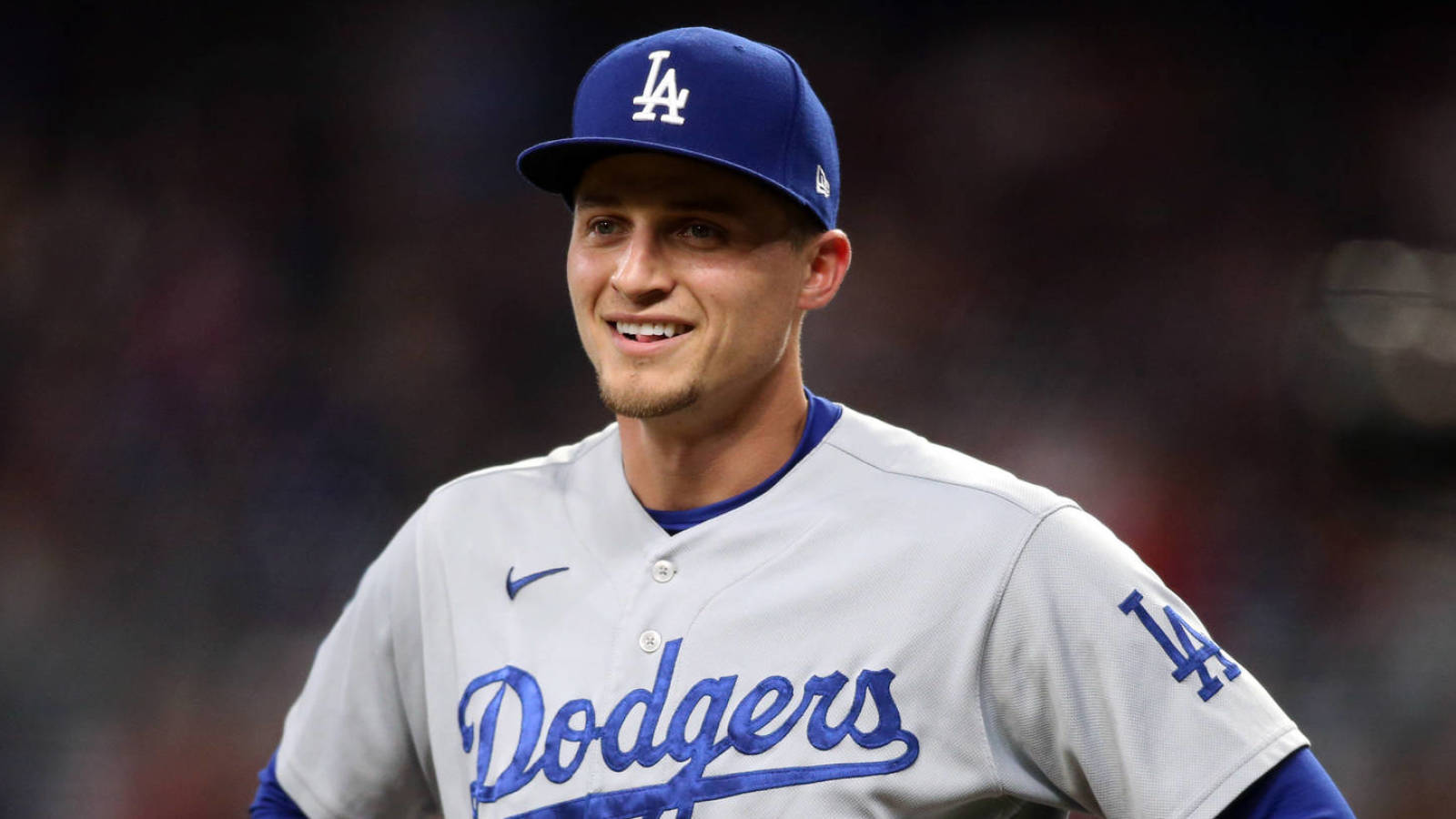 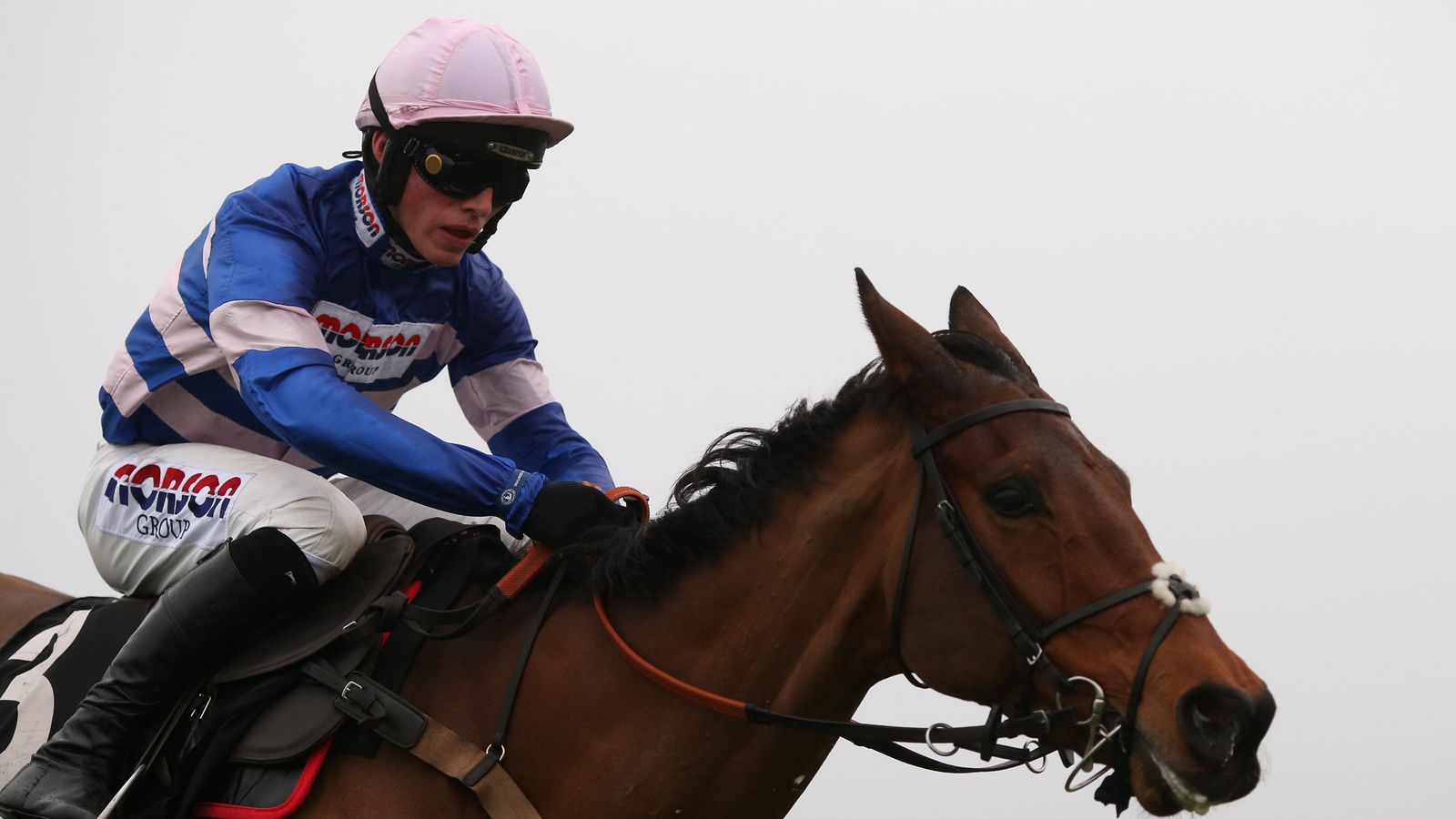 Championship Team of the Month for September