The opening ceremony for the 2022 Winter Olympics in Beijing, China, is now just under two months away.

Yet it’s still not clear whether or not NHL players will be a part of the multi-week-long tournament, with the possibility of the league missing two straight Winter Olympics looming large. Information provided Saturday by the International Olympic Committee provided some more clarity on the situation, for better or for worse.

The key portion of all of it, summarized in this Twitter thread by TSN’s Chris Johnston, is the official word on the quarantine regulations if an athlete does test positive for COVID-19 while in China. Any positive test will yield an automatic quarantine that can last between three and five weeks. While players can test negative twice within a 24-hour span to exit protocol, similar to NHL guidelines, this is only applicable in China after the mandatory minimum 21-day quarantine.

That poses some serious issues for a variety of reasons. For one, if a player tests positive, they won’t get a chance to rejoin their team for the rest of the tournament as the quarantine period is simply too long. It’s also a giant question mark for players financially, especially if they test positive near the end of the tournament, as Johnston notes that teams aren’t required to pay players if they miss time on the other side of the Olympic break. However, a joint call between the IOC, IIHF, NHL, and NHLPA is expected soon to “review these matters,” per Johnston.

It’s a lot of food for thought for players, and the league is now making it clear that it will be entirely the players’ choice on whether they go, with deputy commissioner Bill Daly stating that “[he doesn’t] anticipate being on a different page than the players’ association on these issues.”

There are two paths in that regard. Players could just individually opt-out of playing in Beijing, something Vegas Golden Knights netminder Robin Lehner already did, justifiably citing mental health reasons. However, the possibility remains that the players could collectively elect to not attend the Olympics, marking the second straight Winter Games without an NHL presence.

While it was previously believed that the NHL had a strict deadline of January 10, 2022, to decide on their Olympic participation, it’s now clear, per Johnston, that it’s only a soft deadline. The NHL can opt-out after that point, but will incur financial penalties if they do so. 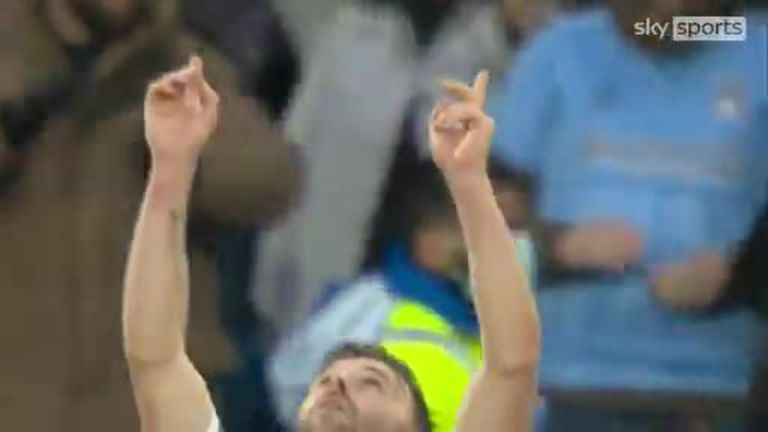 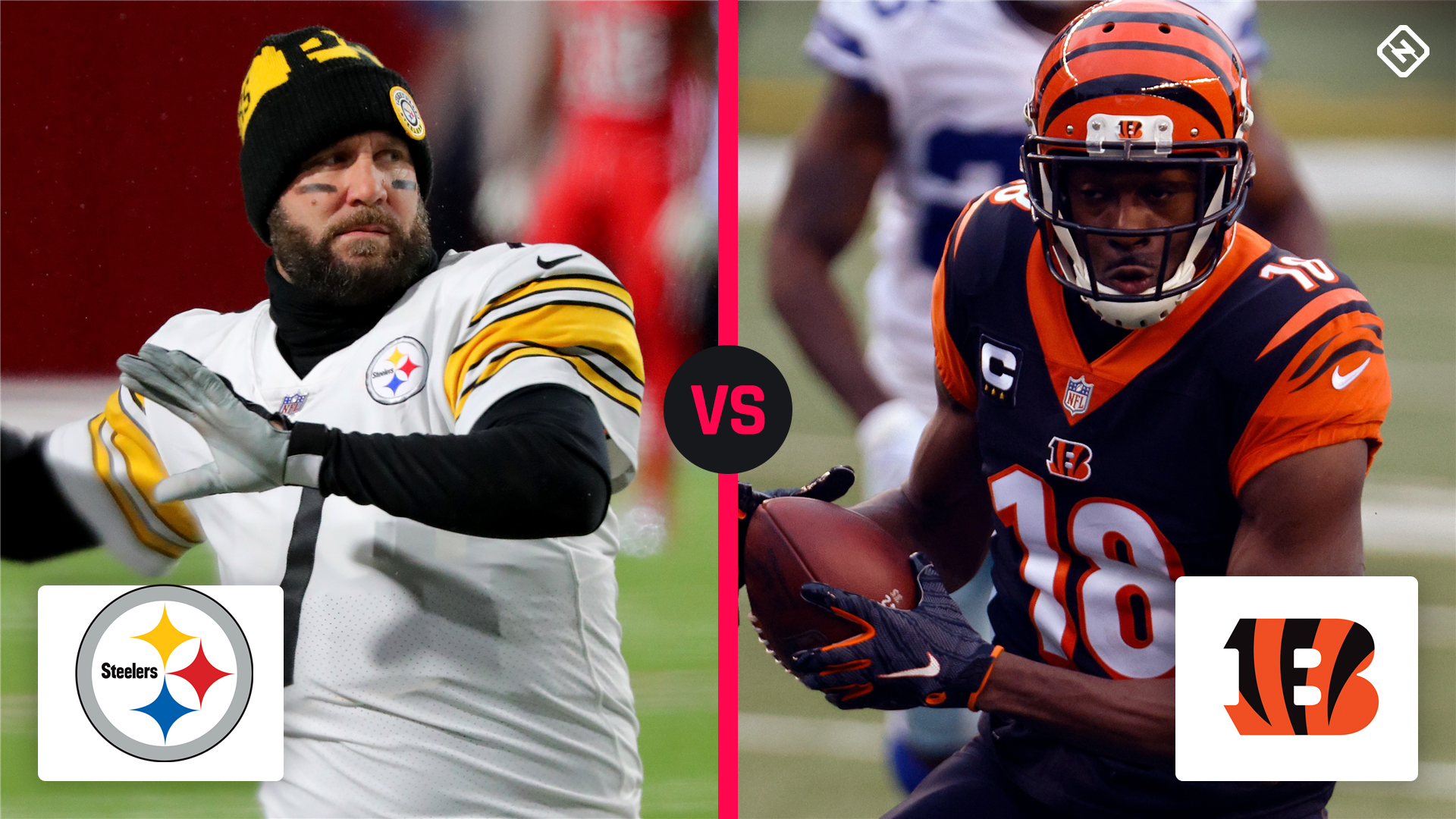 What channel is Steelers vs. Bengals on today? Schedule, time for ‘Monday Night Football’ in Week 15 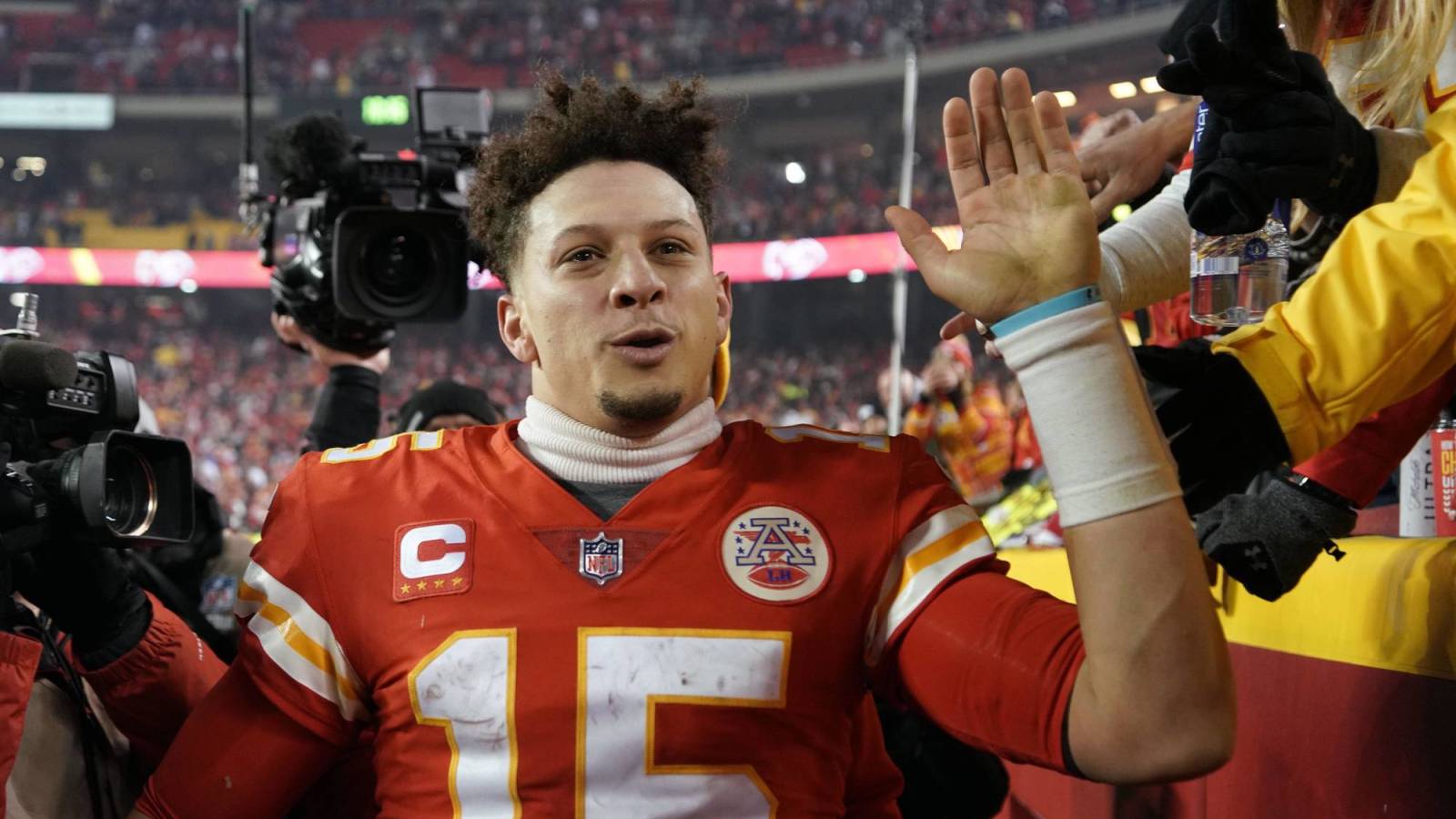 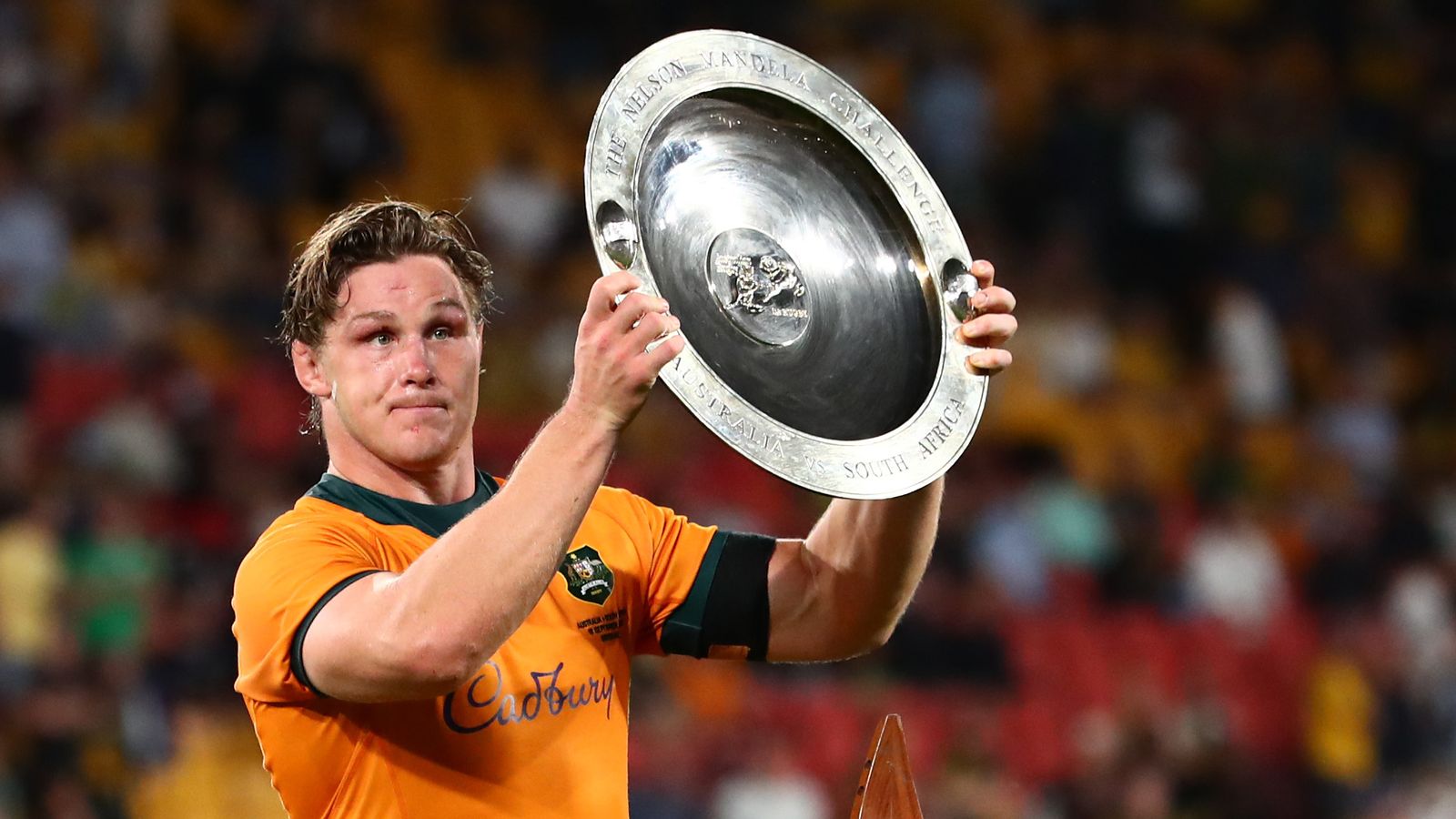