The NFL ate well on Thanksgiving this year and not just at the table.

CBS revealed Friday that the marquee Thanksgiving game between the Las Vegas Raiders and the Dallas Cowboys was the “most-watched NFL regular season game on any network since 1990,” per ESPN’s Adam Schefter. CBS also said that the game brought in an estimated average viewership of 38.531 million.

The Raiders held off a second-half comeback by the Cowboys to win in a 36-33 overtime thriller. The ratings numbers were especially staggering considering that the Cowboys were without star receivers CeeDee Lamb and Amari Cooper. Raiders tight end Darren Waller also left early due to injury.

It is a good thing that the Cowboys-Raiders matchup carried the league. After all, we did see some other pretty terrible games on the Thanksgiving slate.

Why Do People Willingly Sacrifice Their Freedom? 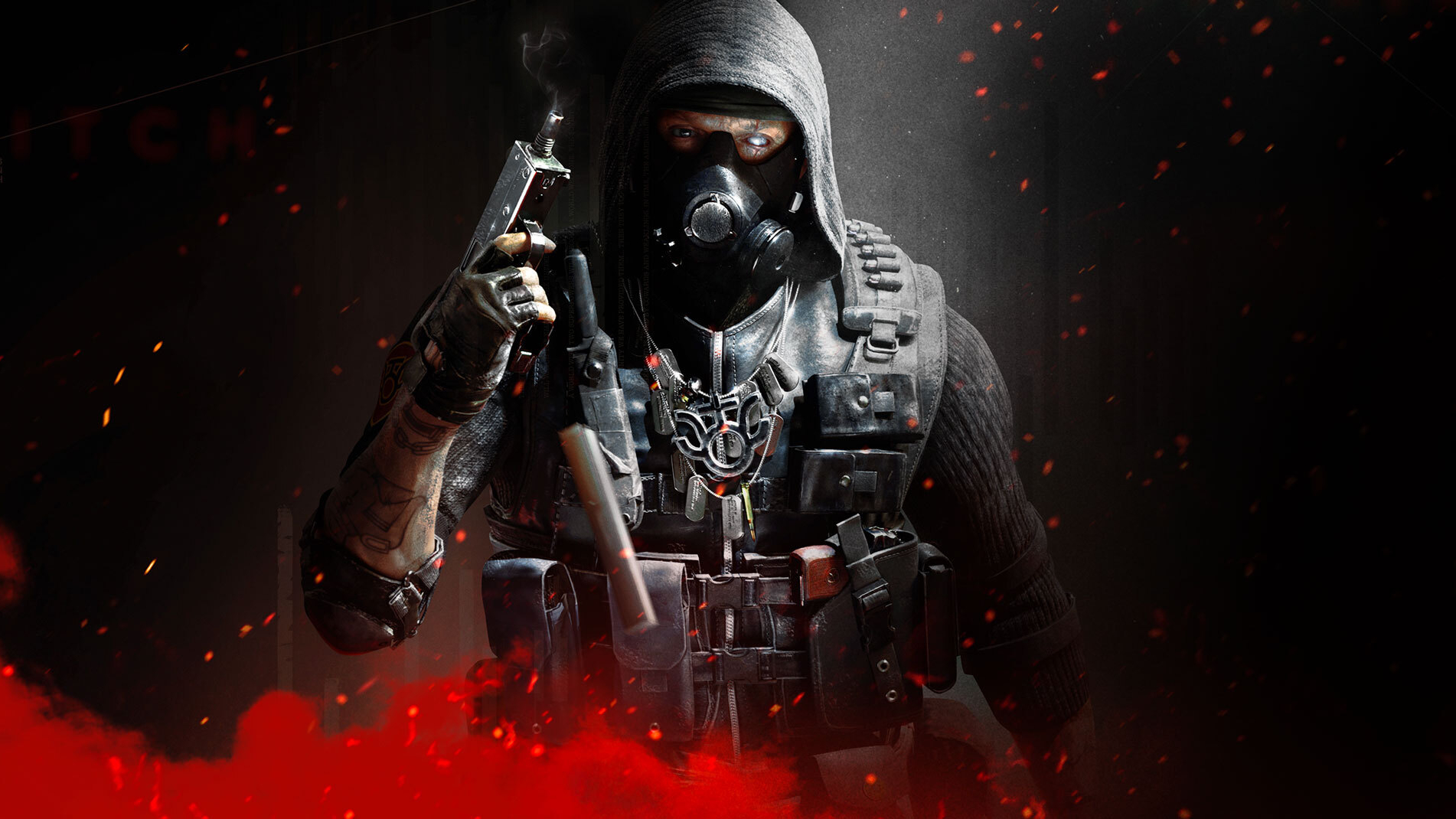 Is Verdansk going away in Warzone? Breaking down what Rebirth Island means for Call of Duty 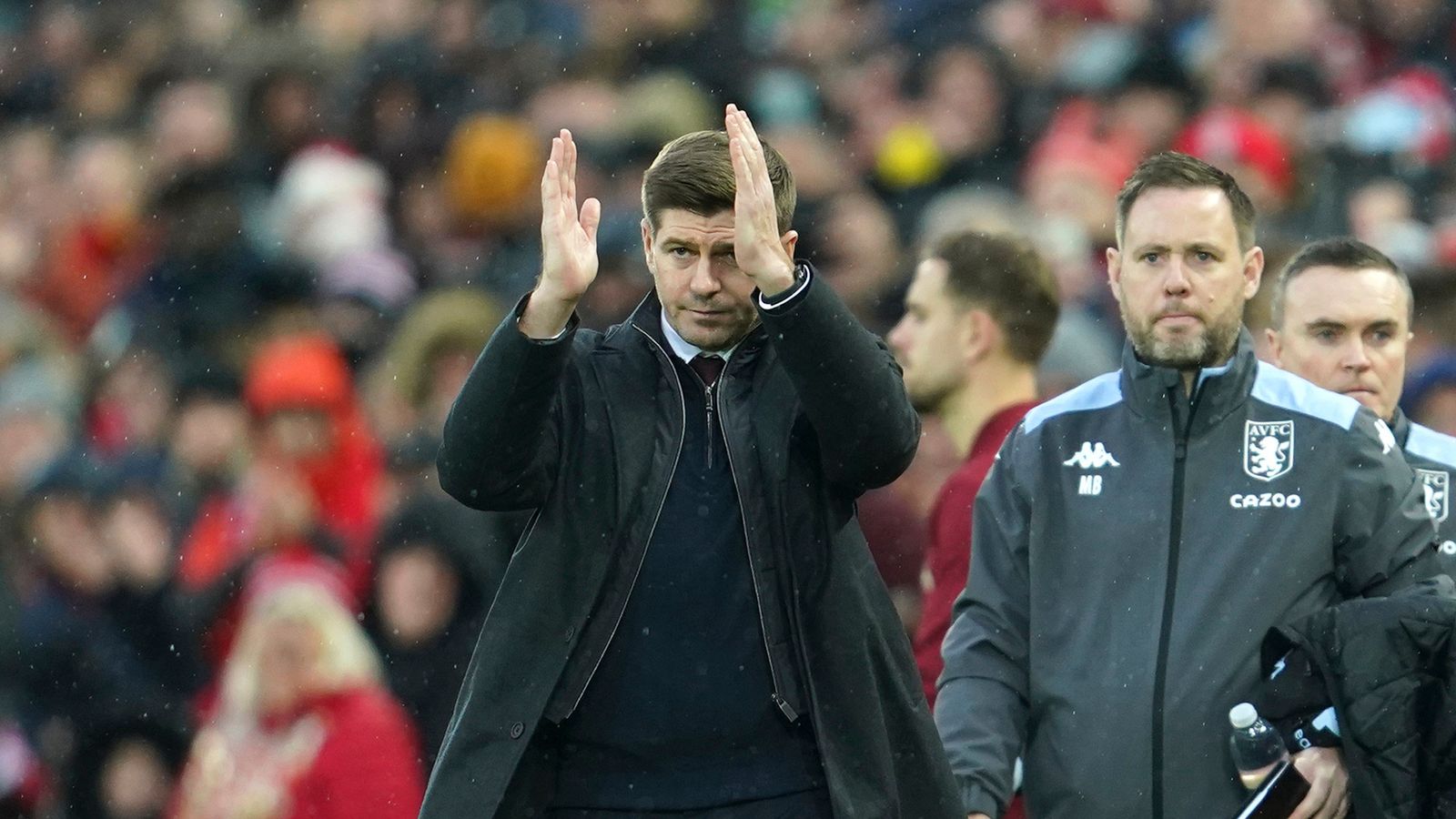 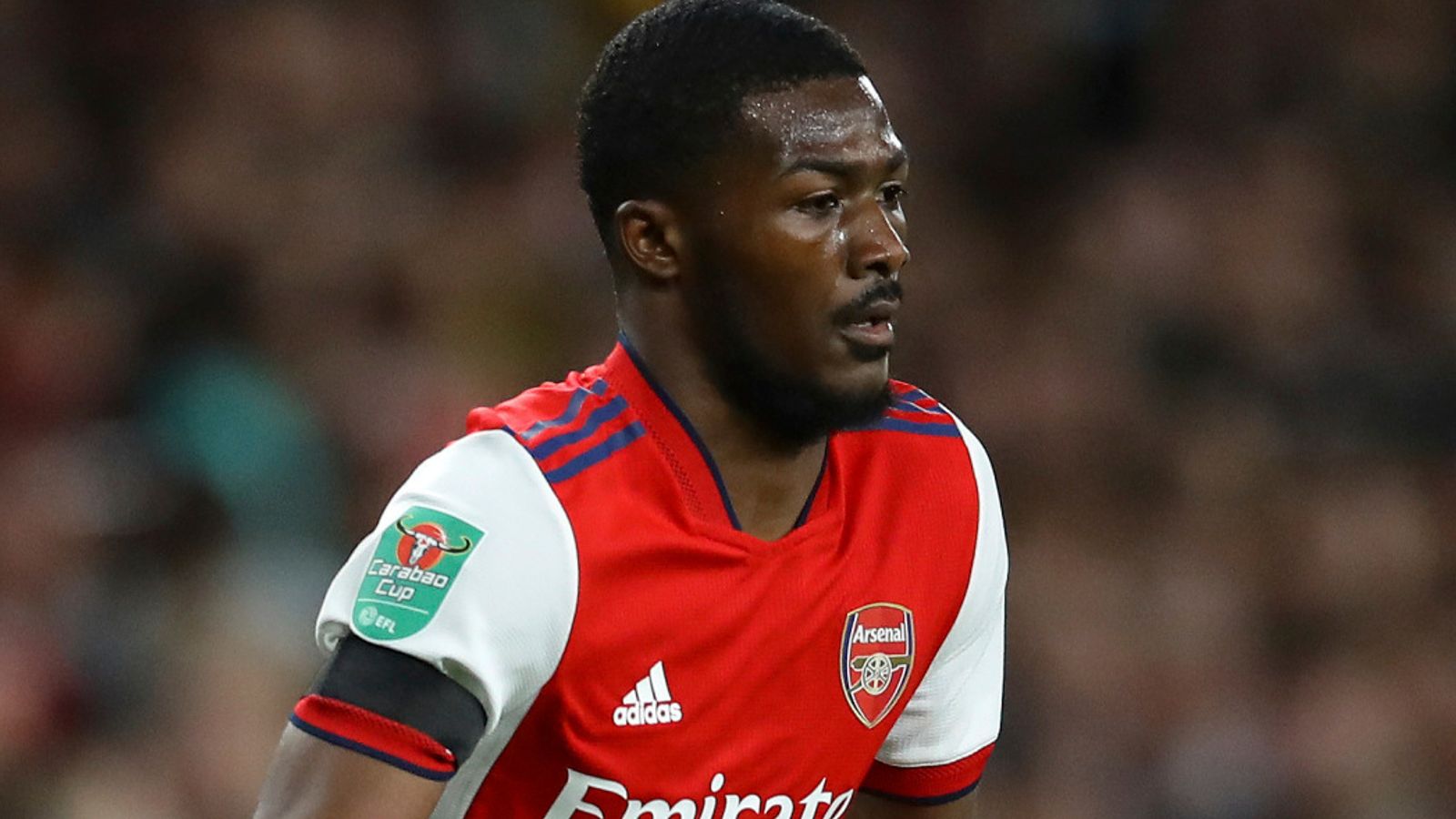 Arsenal transfer news: Ainsley Maitland-Niles close to joining Roma on loan for rest of the season