The Los Angeles Dodgers will not have their ace on the hill for Game 6 of the NLCS on Saturday.

Max Scherzer has been scratched from his planned start against the Atlanta Braves. Scherzer, as is customary for the upcoming game’s starting pitcher, was supposed to address the media on Friday night after the Dodgers arrived in Atlanta. However, the media session was canceled because Scherzer is not starting.

Scherzer, who was acquired by the Dodgers at the trade deadline, went 7-0 in the regular season with his new team. He pitched in the wild-card game against the Cardinals, Game 3 of the NLCS against the Giants and again in Game 5 when he got his first career save.

On Sunday, Scherzer pitched for the fourth time in 12 days and allowed two runs over 4.1 innings in Game 2 against the Braves. He admitted afterward that he was dealing with a dead arm.

Apparently Scherzer’s fatigue is still an issue, which led to the change.

The Braves lead the series 3-2 and are a win away from the World Series. The Dodgers need to win the next two games to advance. 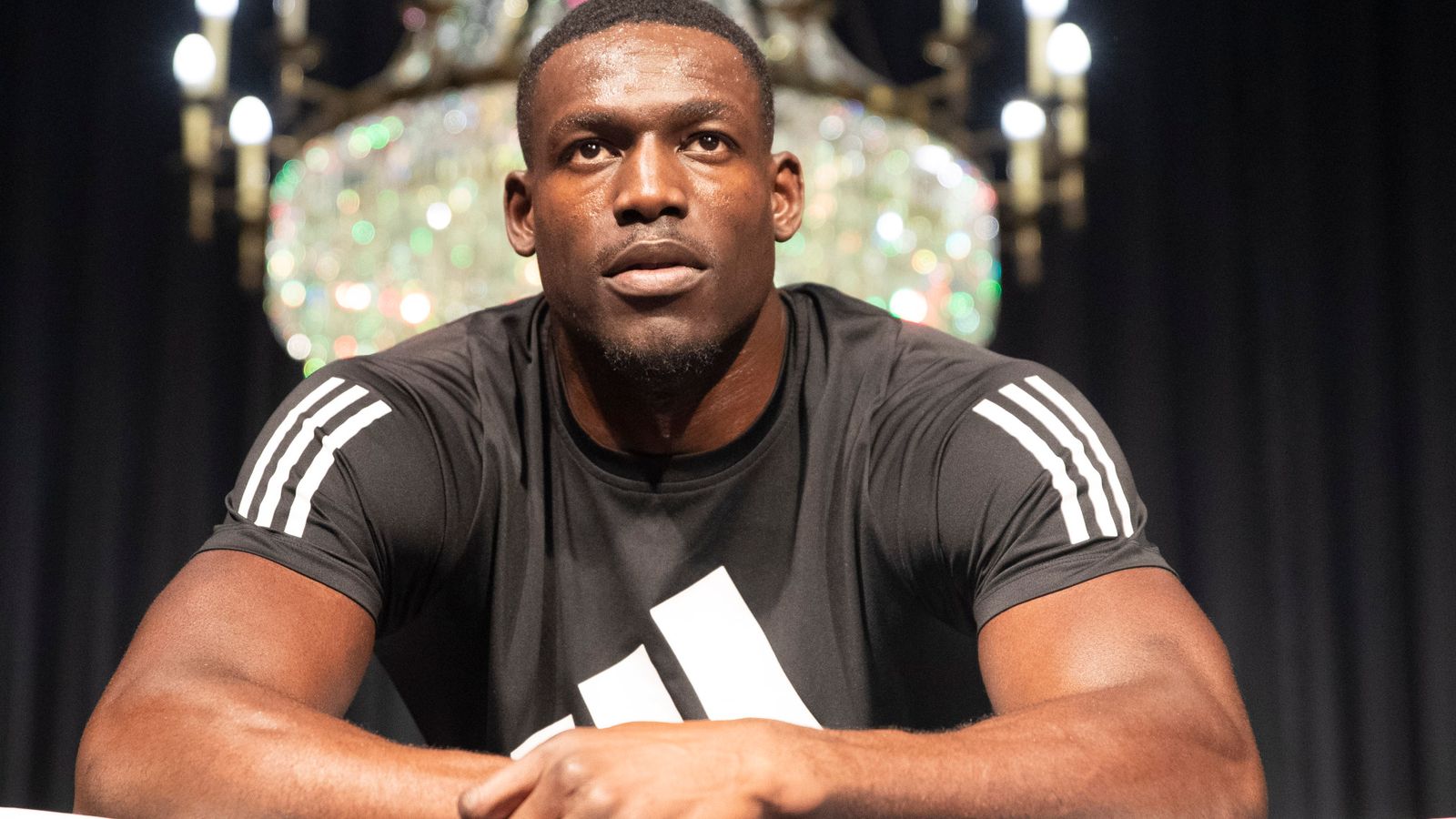 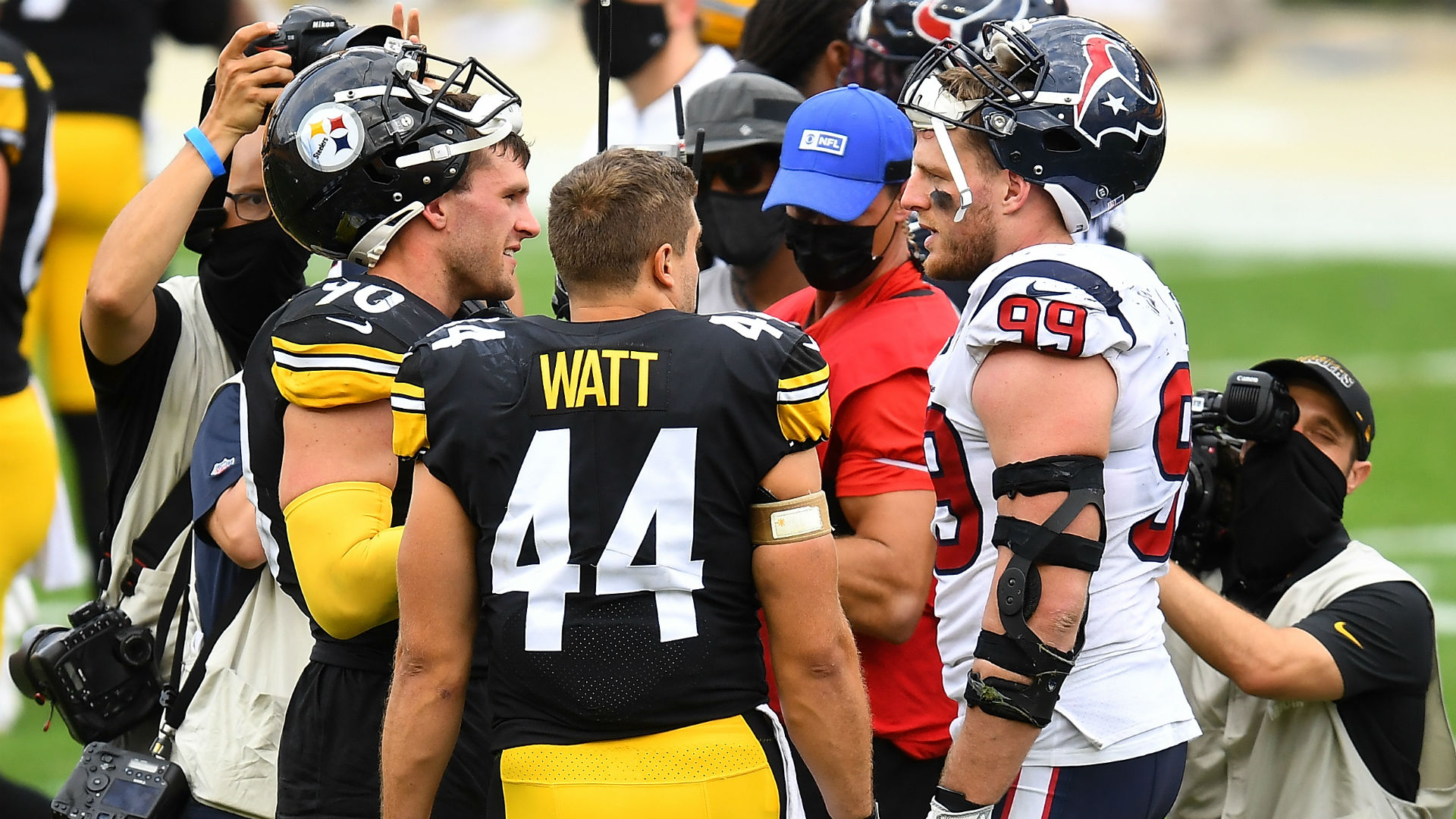 J.J. Watt complains about refs not calling holding penalties after brother T.J. appeared to get held

Should the NHL get involved in the Jack Eichel-Sabres situation?