The MLB instituted a lockout Wednesday after the expiration of the Collective Bargaining Agreement. Until a new CBA is agreed to, the lockout will remain in place with teams prohibited from making transactions during that time. This apparently will include the major league portion of this year’s Rule 5 draft, as Kyle Glaser of Baseball America reports that it has been canceled. The Triple-A section of the draft will still take place as scheduled, however.

As noted by Glaser, the draft has taken place each year since 1920, even going ahead during past MLB work stoppages such as the 1994 strike. However, 2021 will see that century-long streak come to an end.

The Rule 5 draft has long been used as a way for players to get opportunities to play at the MLB level when not given them by their previous club. Teams with open 40-man roster spots can select a player with four to five years of pro experience from other organizations if said player hasn’t been given a spot on the 40-man roster. Players who signed at 18 years of age or younger but have five years of experience can be selected, as can players signed at 19 or older who have four years of experience.

As Glaser points out, the most recent iteration of the draft led to the breakout seasons of such players as Akil Baddoo, Garrett Whitlock and Tyler Wells. From a historical perspective, the draft also led to the first MLB action of such stars as Johan Santana, George Bell, Joakim Soria, Roberto Clemente and dozens of others. 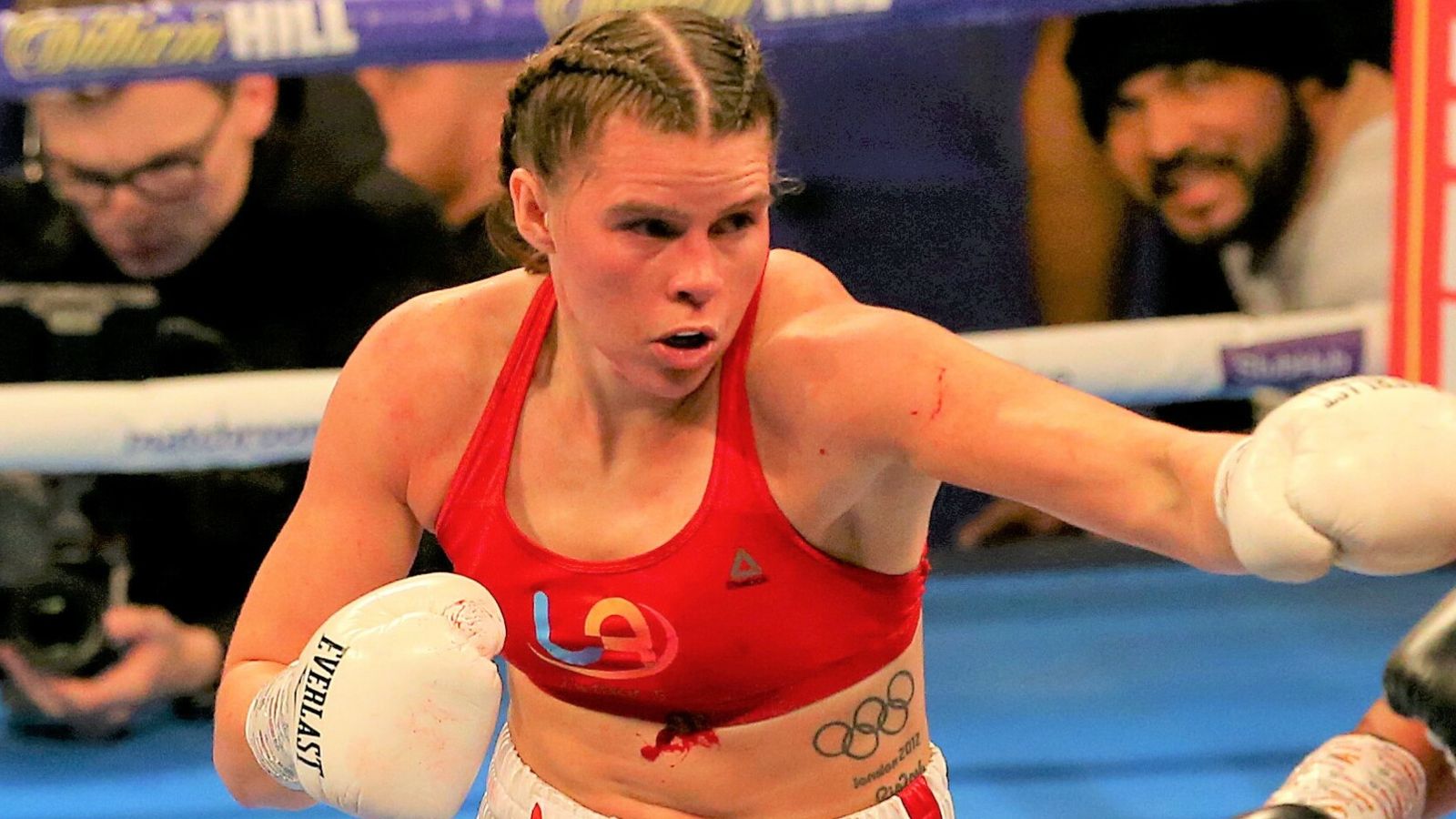 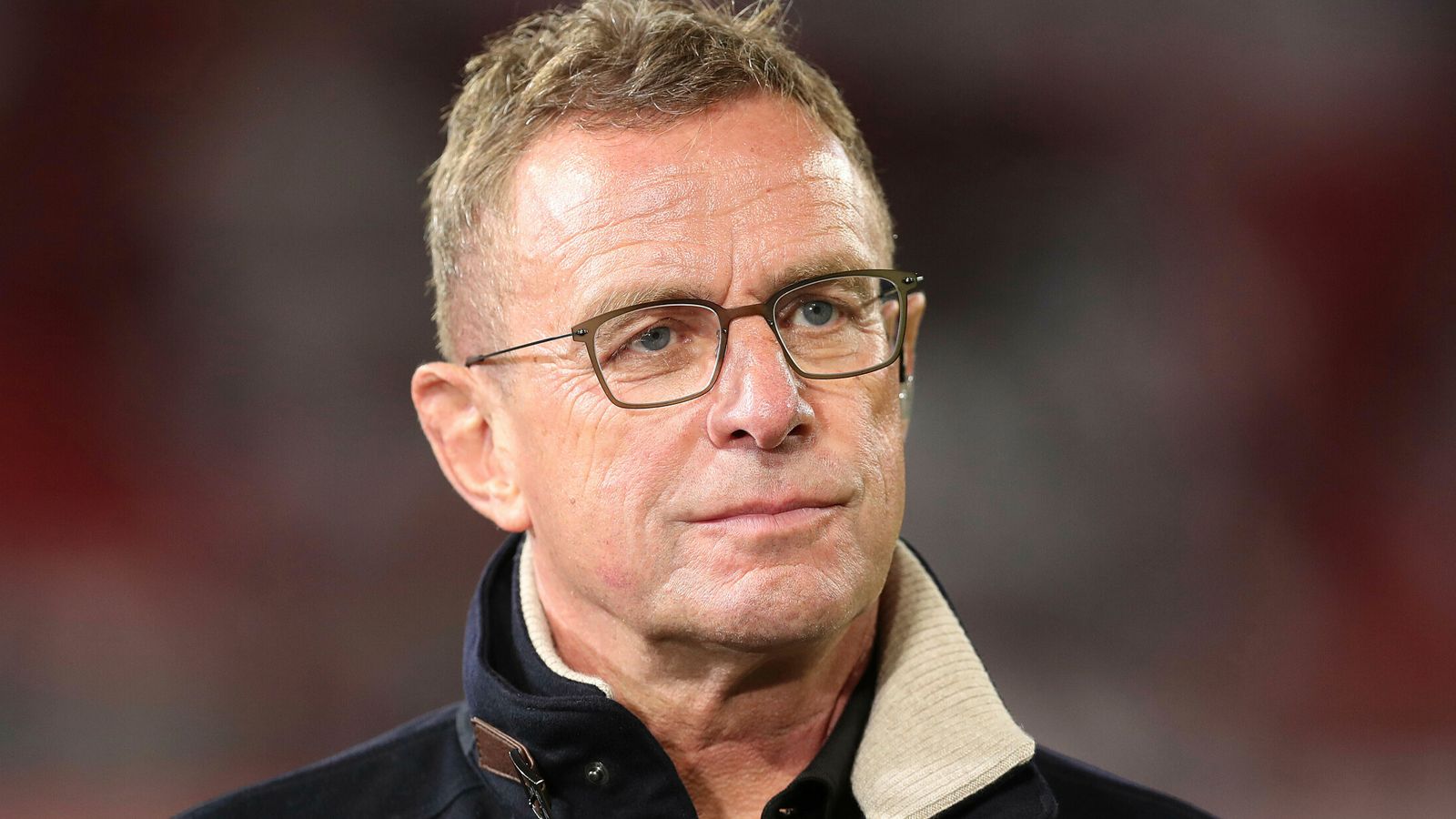 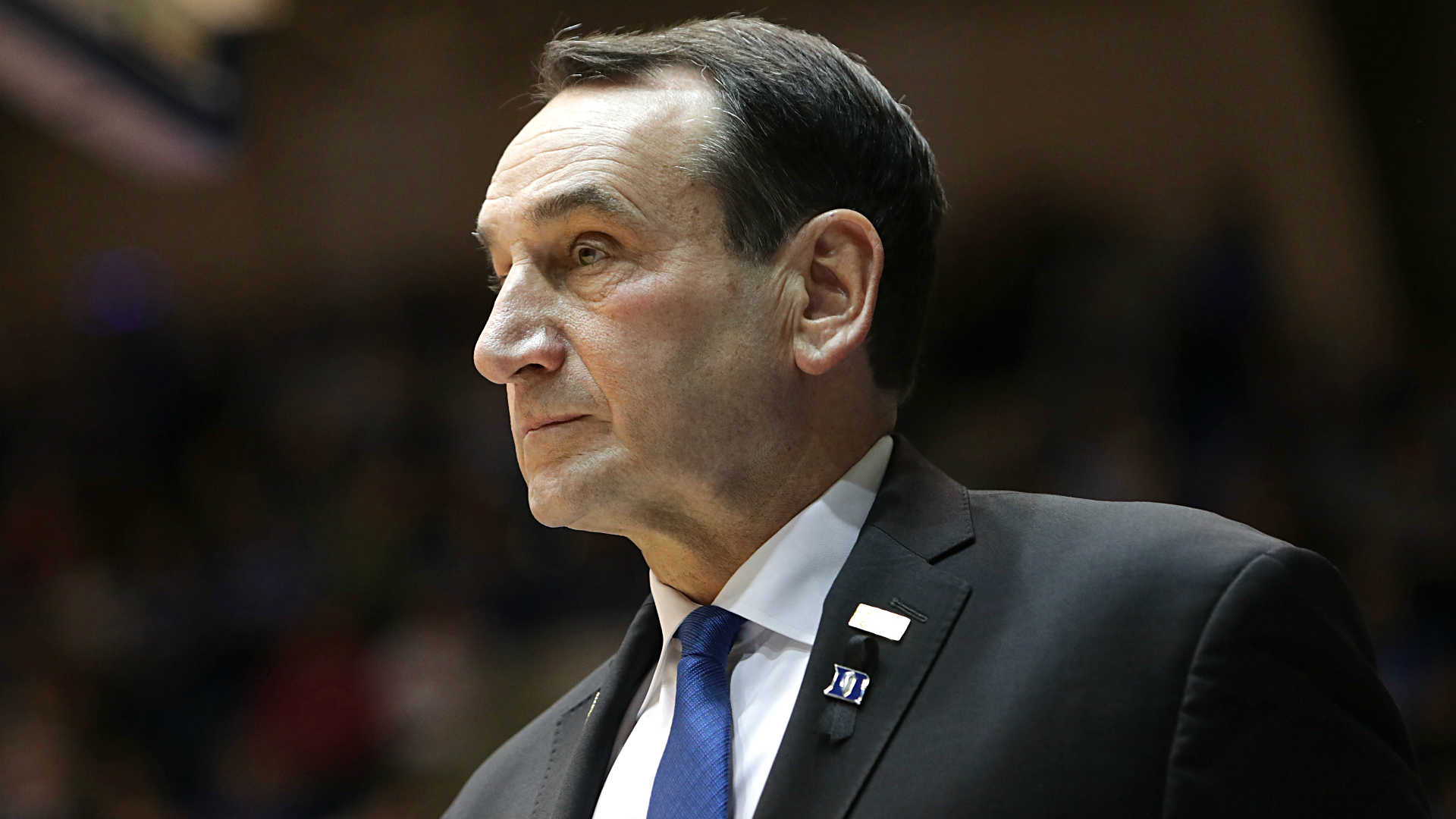 Duke’s Mike Krzyzewski offers assurance about coming season: We will have March Madness 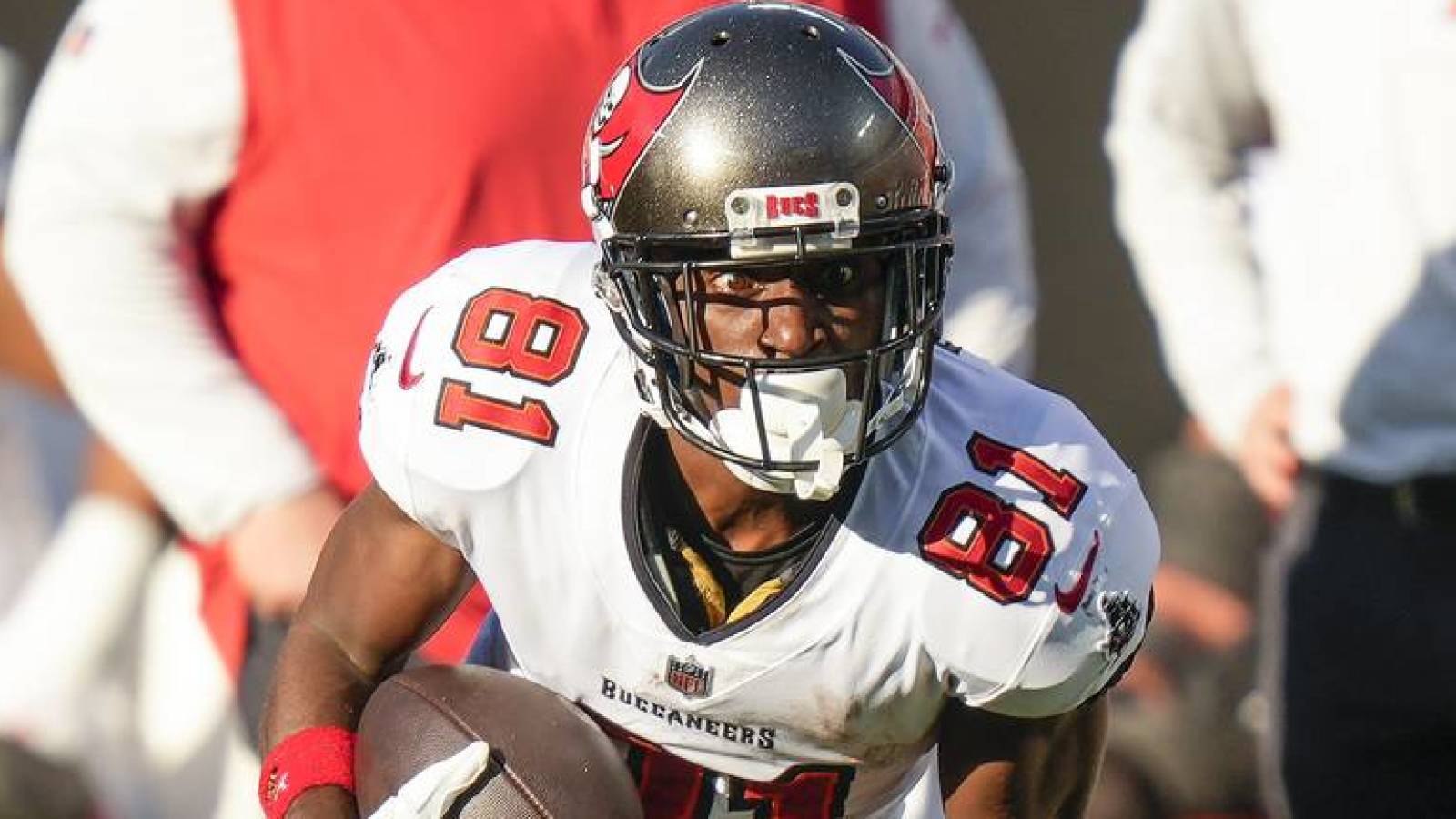