What was expected all week for Detroit Lions fans and those with fantasy football stock in D’Andre Swift was officially confirmed on Friday morning.

Swift played in every one of the Lions’ first 11 games this season but was limited to just 10 offensive snaps in the team’s Week 12 loss against the Chicago Bears. The second-year pro currently leads the team in rushing attempts (140), rushing yards (555) and rushing touchdowns (five), while showcasing his skills as a receiver out of the backfield for the second year in a row as well.

The 22-year-old is second on the Lions in targets (70), receptions (56) and receiving yards (429) — narrowly trailing tight end T.J. Hockenson in all three categories — and Swift is tied for second place behind Hockenson with his pair of touchdown receptions as well. Swift enters Week 13 at 984 scrimmage yards, but it’s been reported that there’s a chance that he misses multiple games.

Former Green Bay Packers running back Jamaal Williams — in his first season with Detroit — is expected to be the primary ball carrier on Sunday against the Minnesota Vikings. In nine games this year, Williams ranks second on team in carries (93) and rushing yards (388), is tied for second with a pair of touchdowns on the ground, and has added 21 receptions for 117 yards.

Joey Barton: No evidence manager was 'someone in a rage', jury told 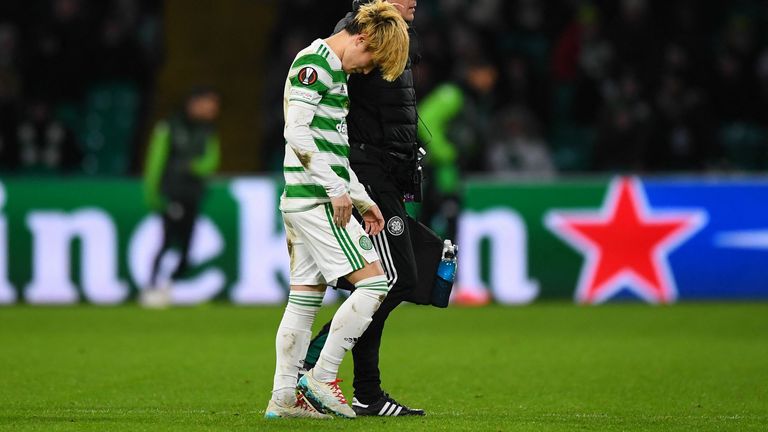 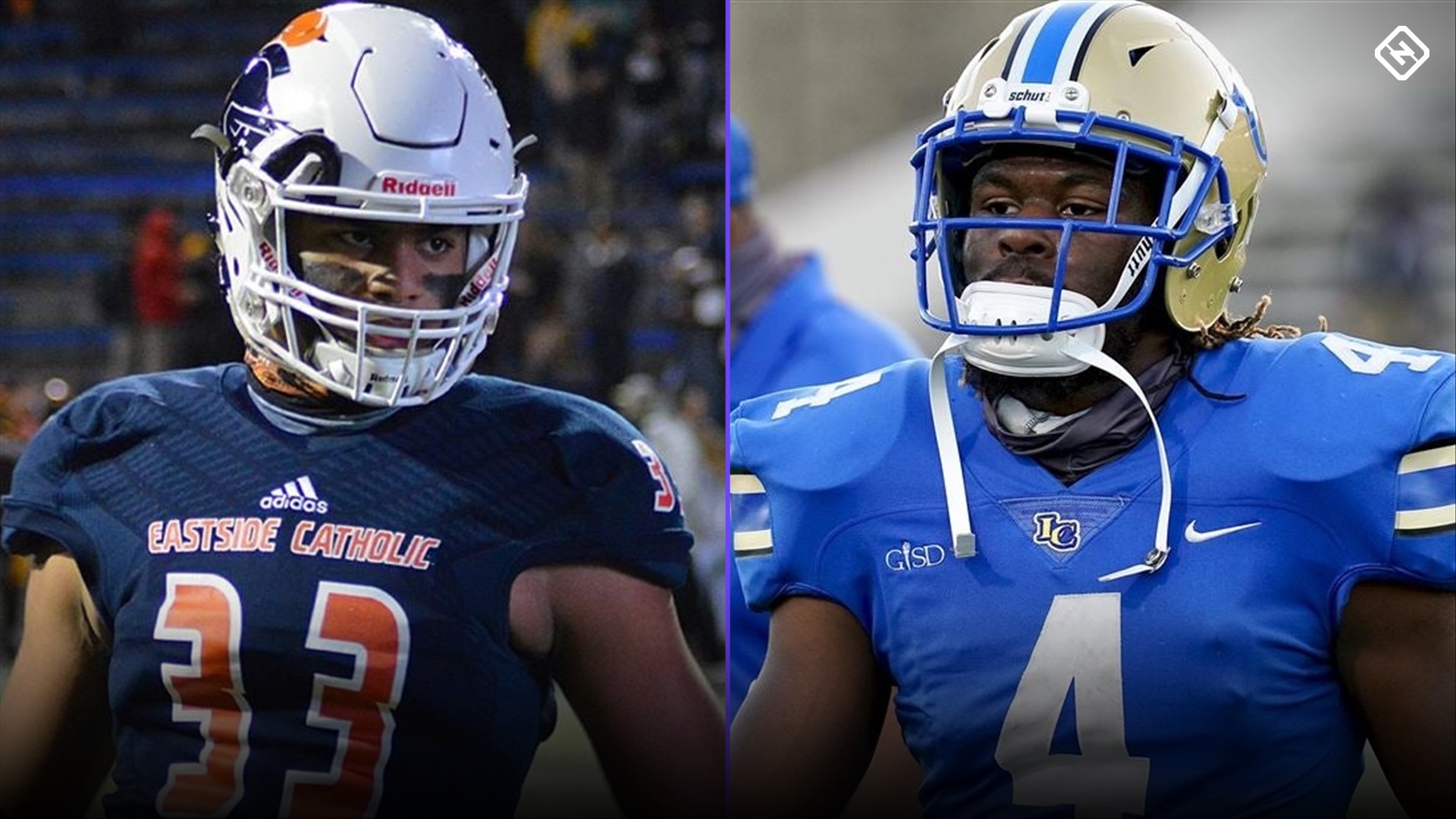 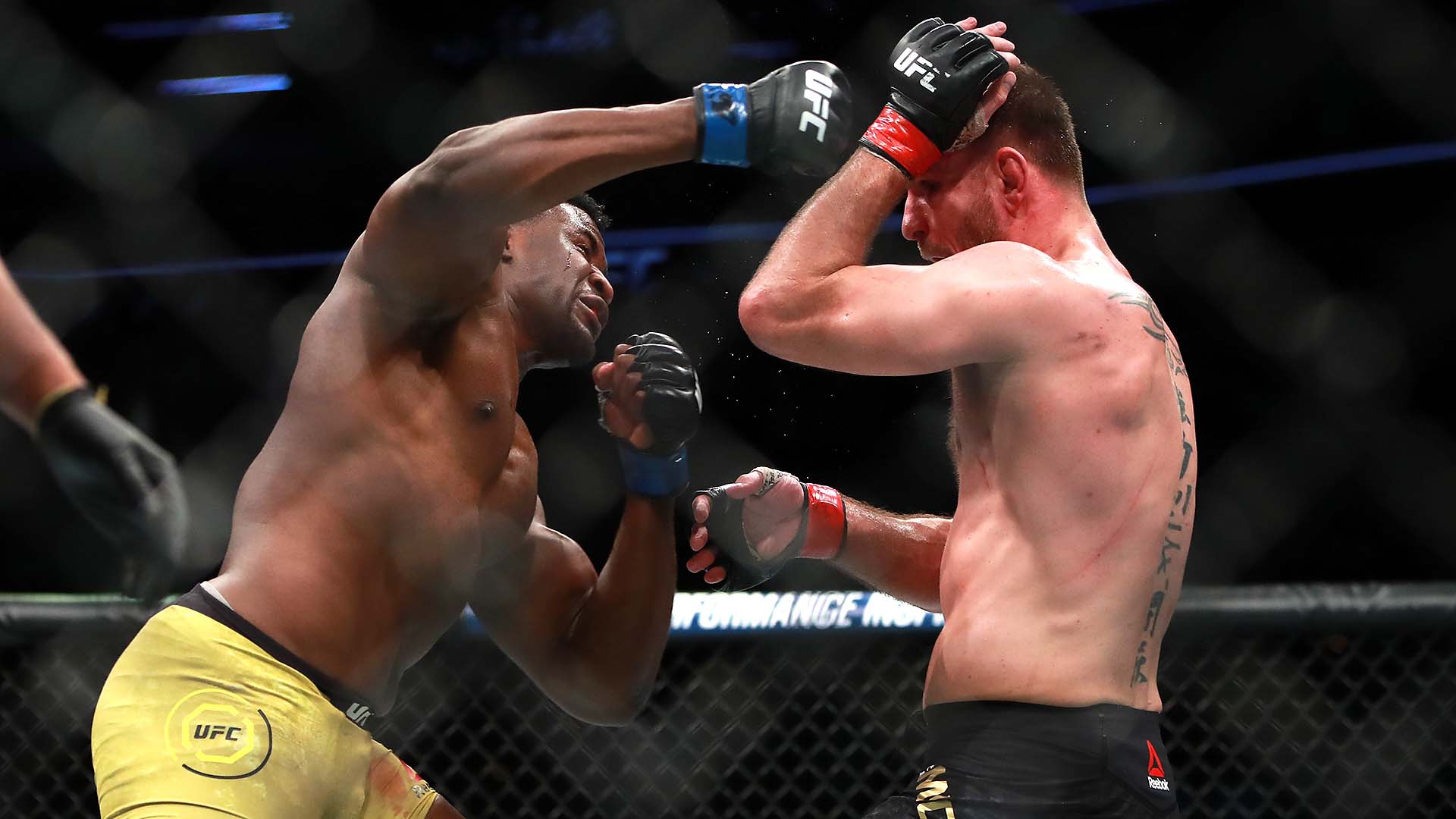 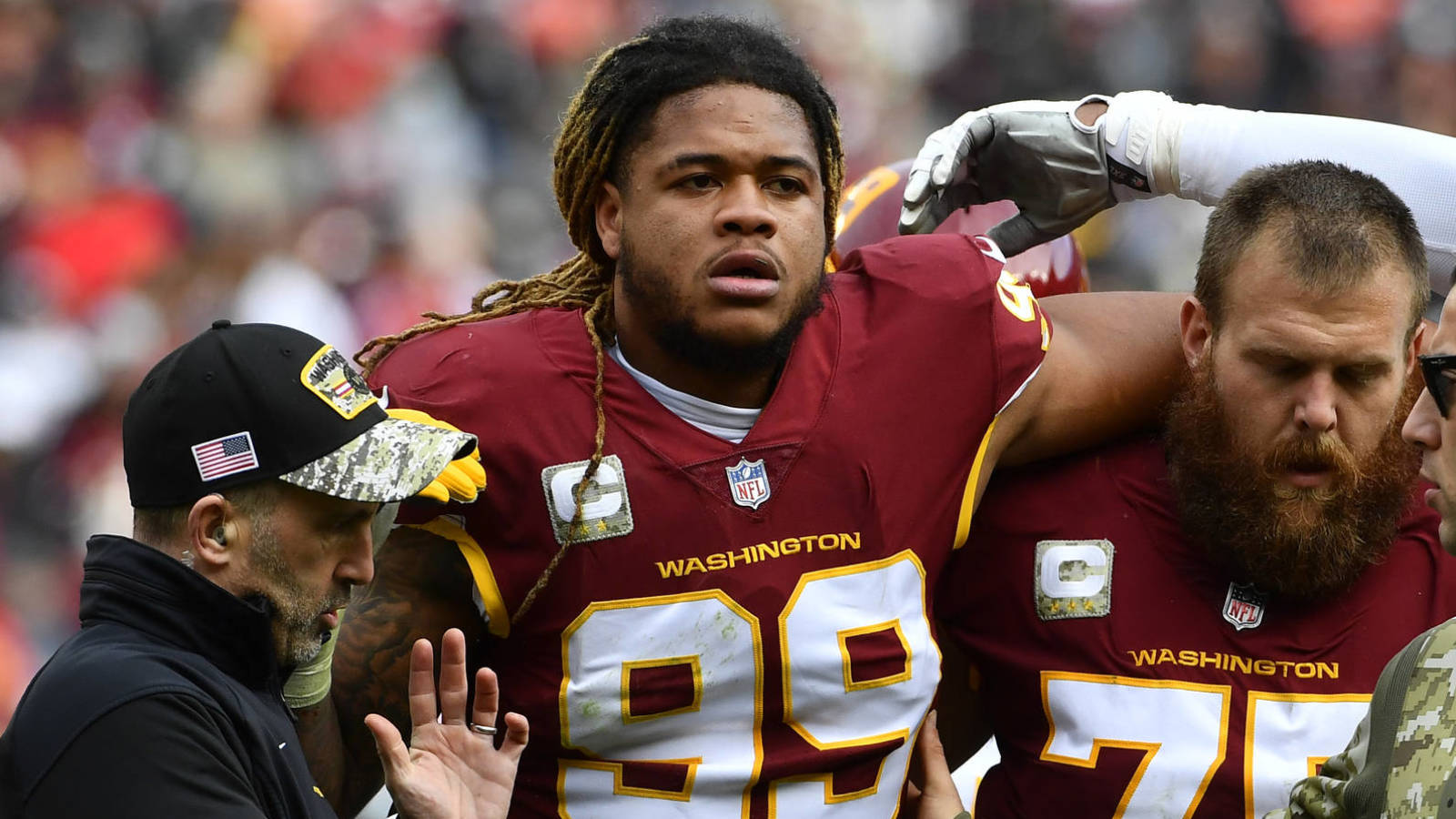