Nigel Twiston-Davies has identified the inaugural Winter Million Chase at Lingfield as a potential target for Bristol De Mai.

The popular grey was pulled up when bidding for a third victory in last month’s Betfair Chase at Haydock, with connections putting his disappointing effort down to the unseasonably dry ground.

Twiston-Davies reports his stable stalwart to be none the worse and plans to run him again after the turn of the year – either in Lingfield’s £150,000 feature on January 23 or the Cotswold Chase at Cheltenham the following weekend.

“There’s a new race at Lingfield – a valuable race over two-six (two miles and six furlongs). We could easily look at that and there’s the Cotswold Chase, those sort of things.

“He’s in good heart and the rain has come now, which was too late for Haydock obviously.

“I always say he doesn’t actually love heavy ground, but he handles it better than anybody else.”

The global economy is increasingly out of sync 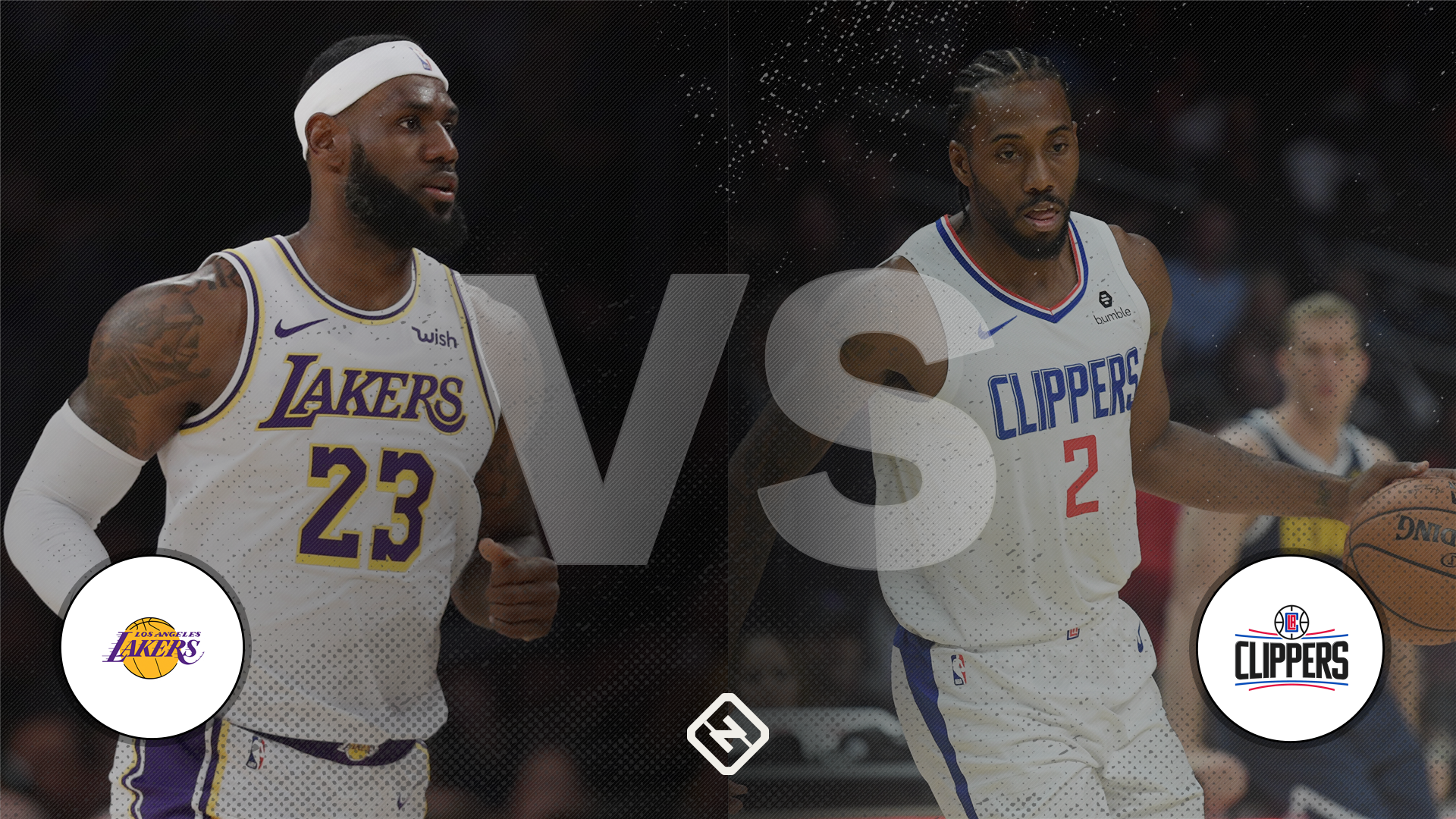 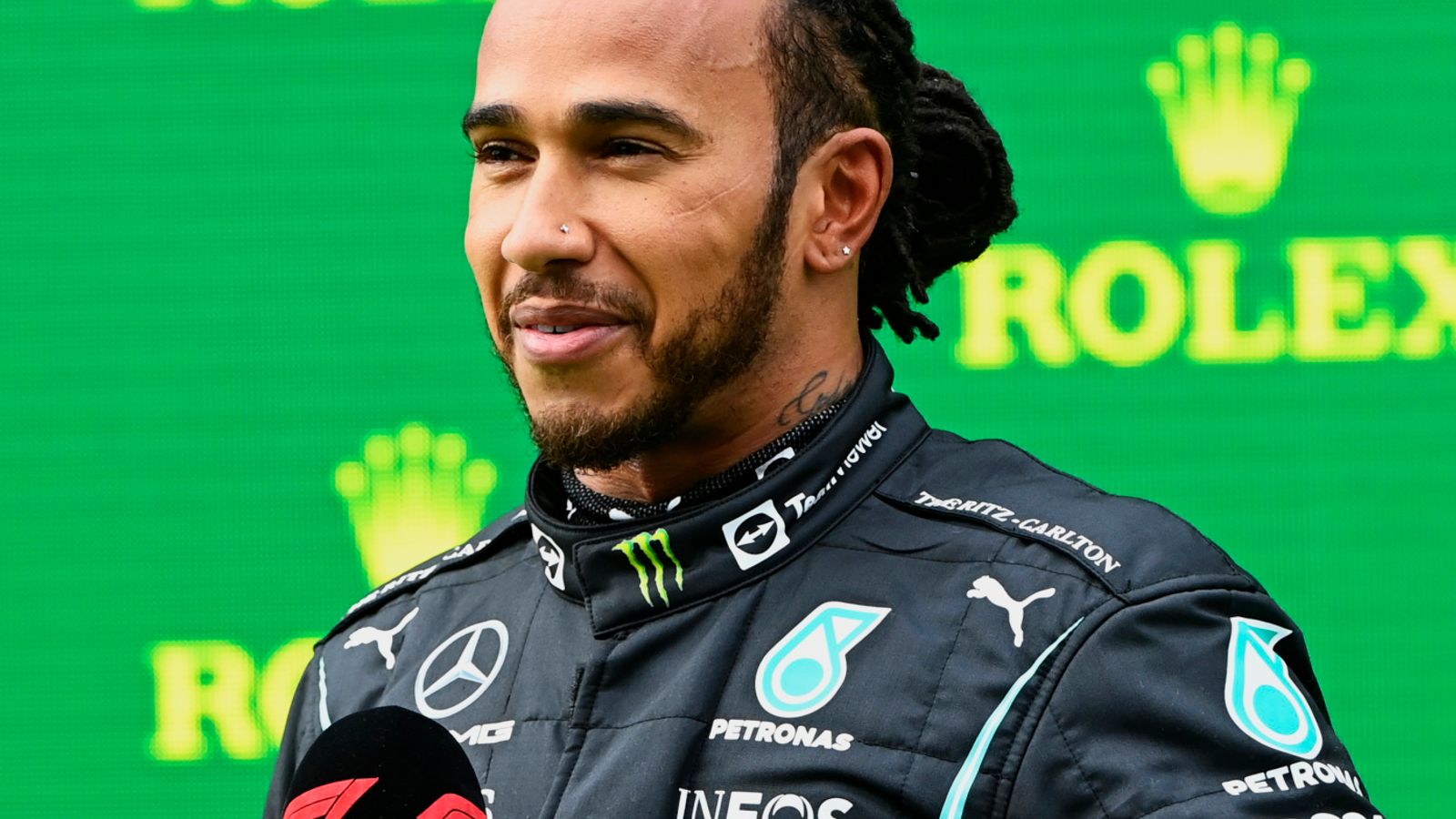 Emma Raducanu’s itinerary: When is the US Open champion back in action?