The great-grandson of former Italian fascist dictator Benito Mussolini has been named in the Lazio squad for the first time for their Serie A clash with Hellas Verona on Sunday.

Romano Floriani Mussolini, 18, is part of coach Maurizio Sarri’s 23-man group of players for the trip to Verona.

He is the third child of Alessandra Mussolini and husband Mauro Floriani, and great-grandson of Benito Mussolini, who was prime minister of Italy from 1922 to 1943 after a fascist coup.

Alessandra is a former member of the European Parliament for Forza Italia and another of Benito Mussolini’s granddaughters, Rachele, won a second term as a city councillor in Rome this month.

Floriani Mussolini has decided to use both of his surnames, as allowed by Italian state law, and has said he is unfazed by his links to his great-grandfather.

“Here at Lazio, I’m judged only for the way I play and not because my surname is Mussolini,” he told Roman daily Il Messaggero when he signed for the Italian side’s youth teams in February.

“I hope I can make my debut for the Primavera one day.”

A minority of Lazio fans, known as “ultras”, have links to the far right and banners expressing pride in the fascist movement have been flown at the Stadio Olimpico.

History forgot the 1871 Los Angeles Chinese massacre, but we've all been shaped by its violence 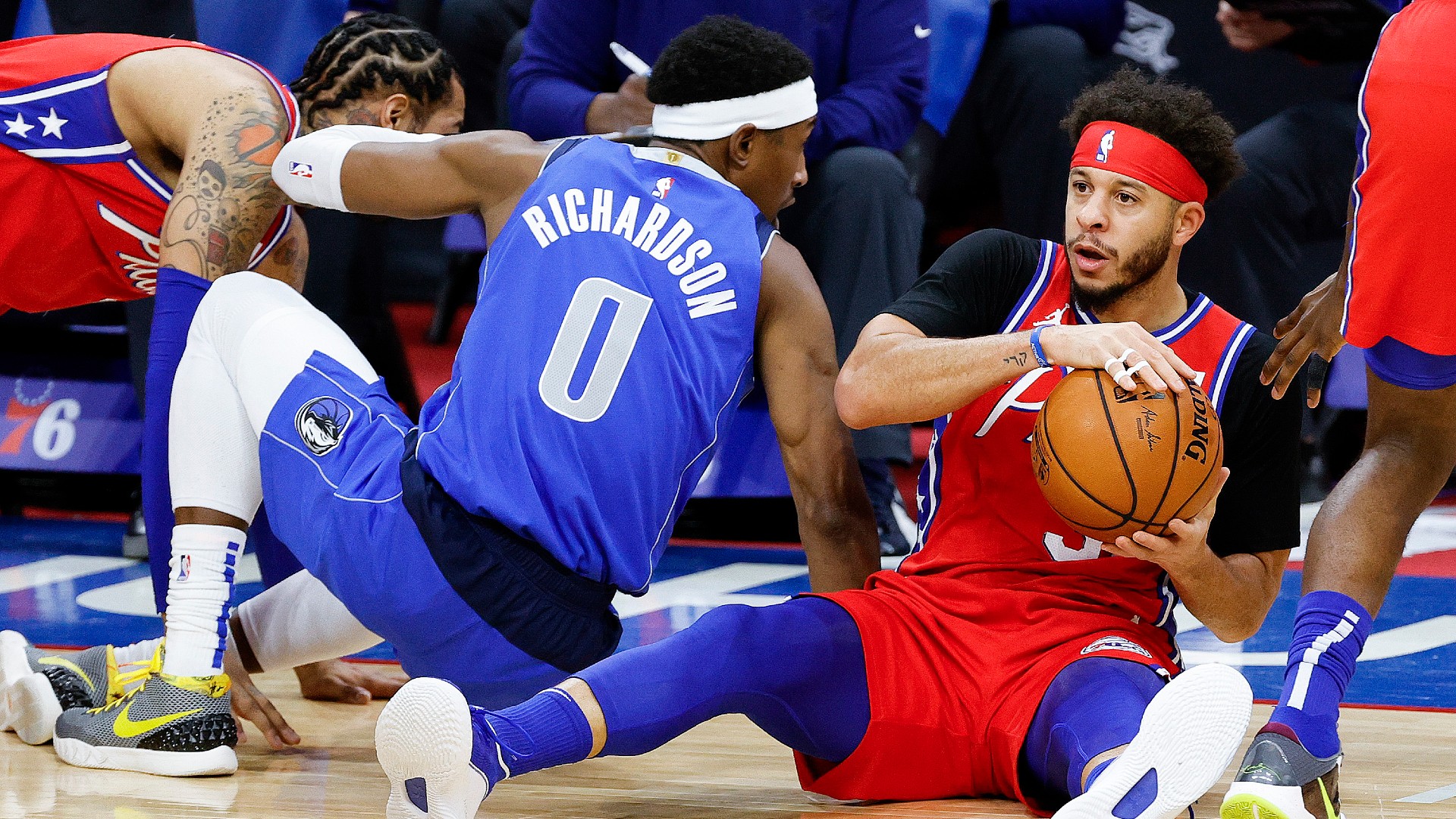 Seth Curry on Mavericks trading him to 76ers: ‘They made a bad business decision’ 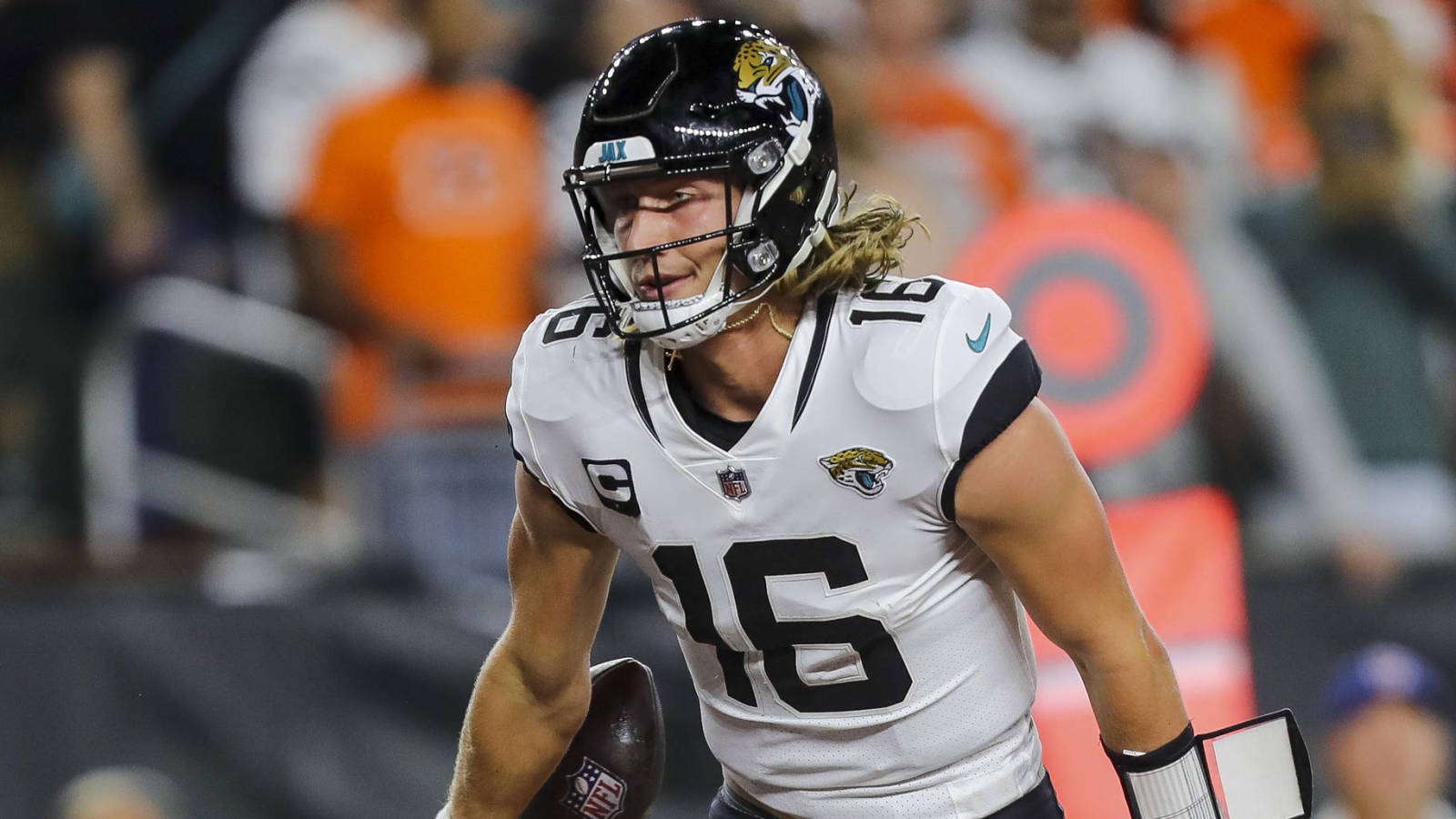 Trevor Lawrence: Jaguars are ‘right there’ following loss to Bengals 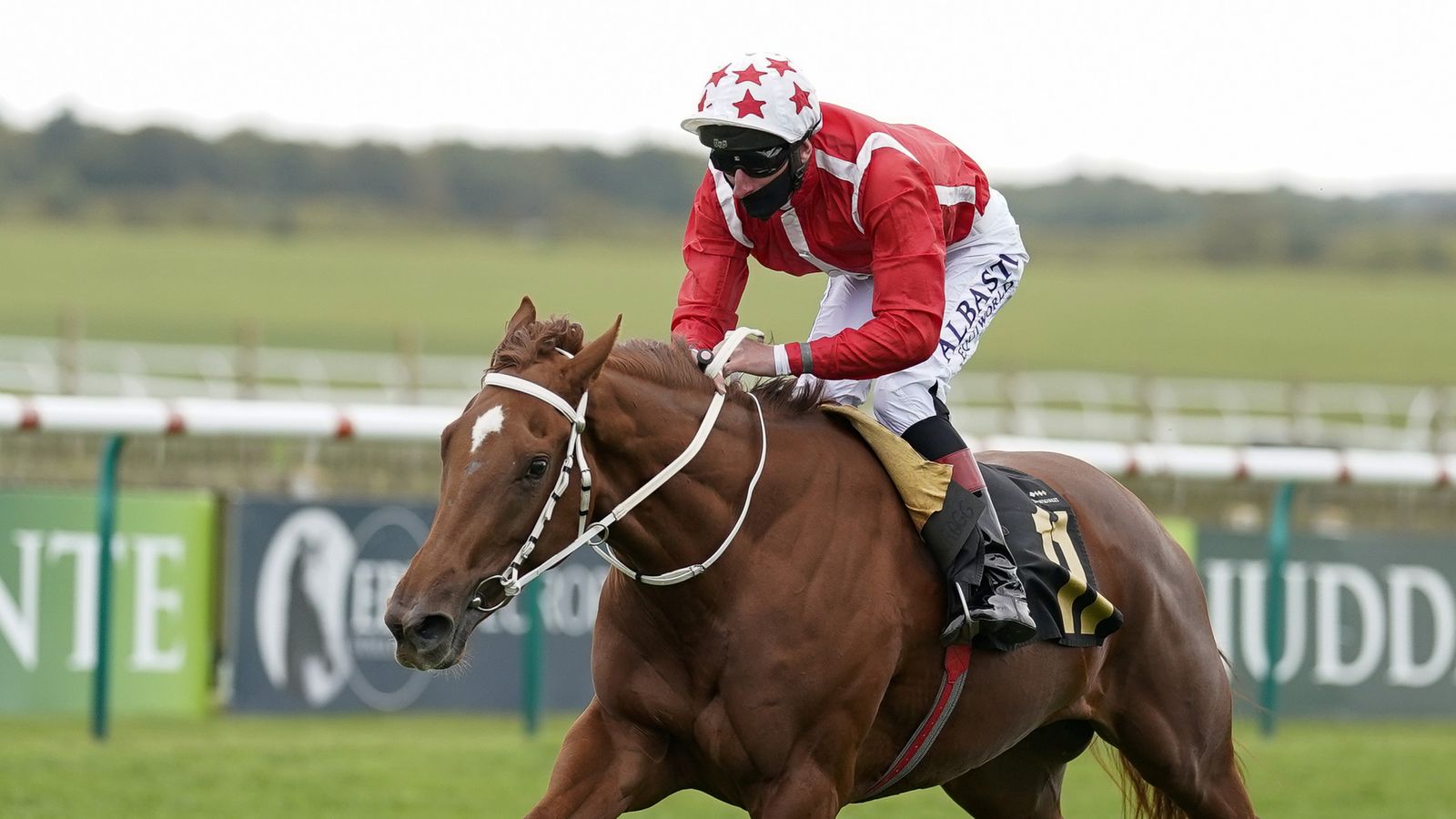 Saffron could head to QEII Stakes at Ascot