Kyrie Irving has been a great unknown for the Brooklyn Nets all season, but a possible return date for him could finally be coming into focus.

“The only place Kyrie Irving, if he doesn’t go and get vaccinated, the only place he can’t play is New York City,” said Charania. “So those games at the Garden and Barclays Center … I’d look at January 5th [against Indiana] or January 12th [against Chicago] as a possible return date for him.”

The seven-time All-Star has not played all year after declining to get the COVID-19 vaccine, making him ineligible to play in New York City. The Nets initially did not accommodate Irving as a part-time player but moved off their stance after their roster was decimated by players entering health and safety protocols. Unfortunately, Irving entered protocols himself not long after he began the process of returning, leading to a bunch of memes.

Brooklyn’s aforementioned games against Indiana and Chicago are their only away games scheduled for the first half of January. They do, however, begin a four-game road trip on Jan. 17. Irving still needs more time to both quarantine and work his way back into shape. But it seems likely at this point that the star guard will be back for the Nets some time in January. 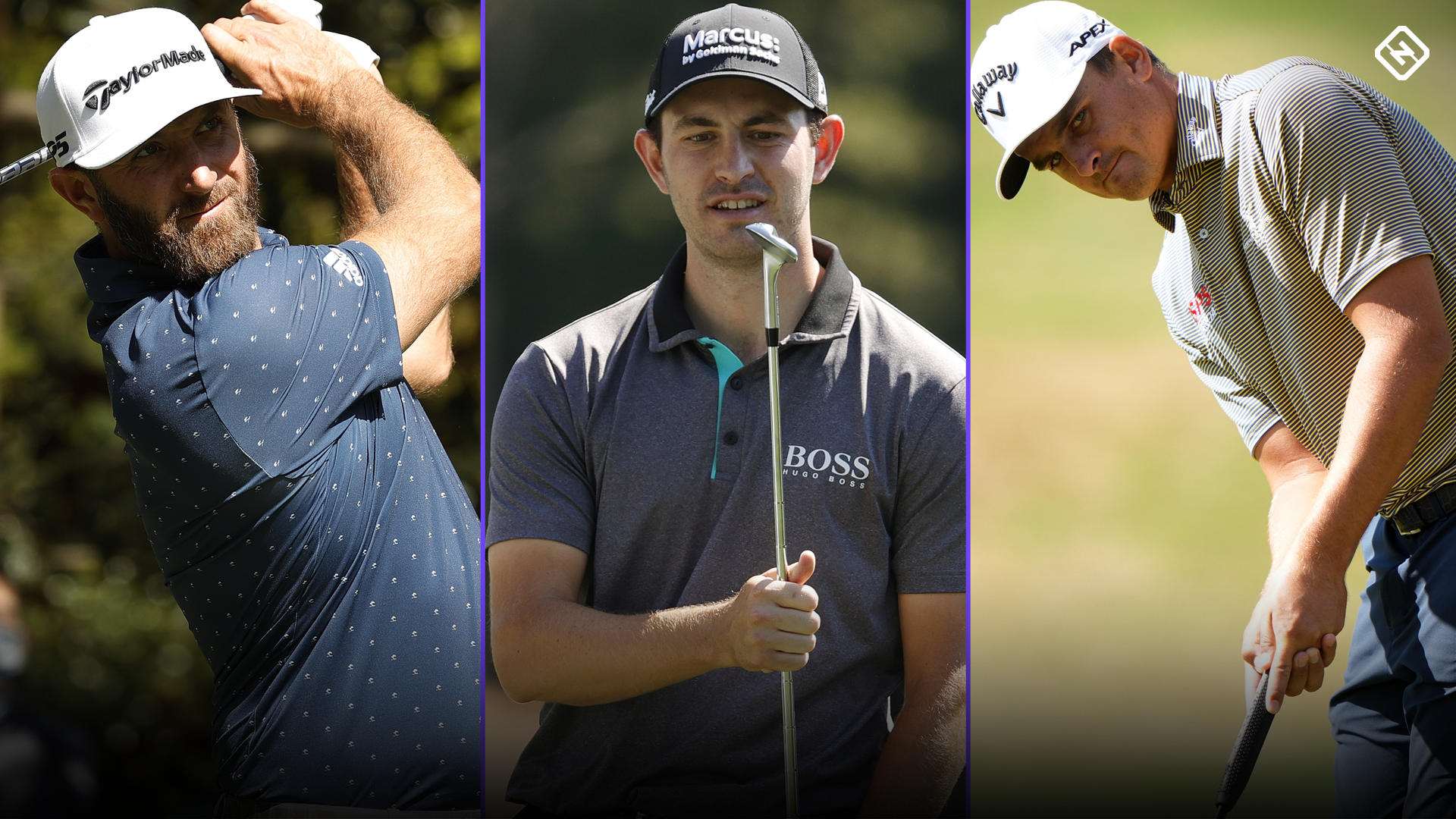 Andy Murray: Why his never-say-die-attitude will take him back to the top of men’s tennis 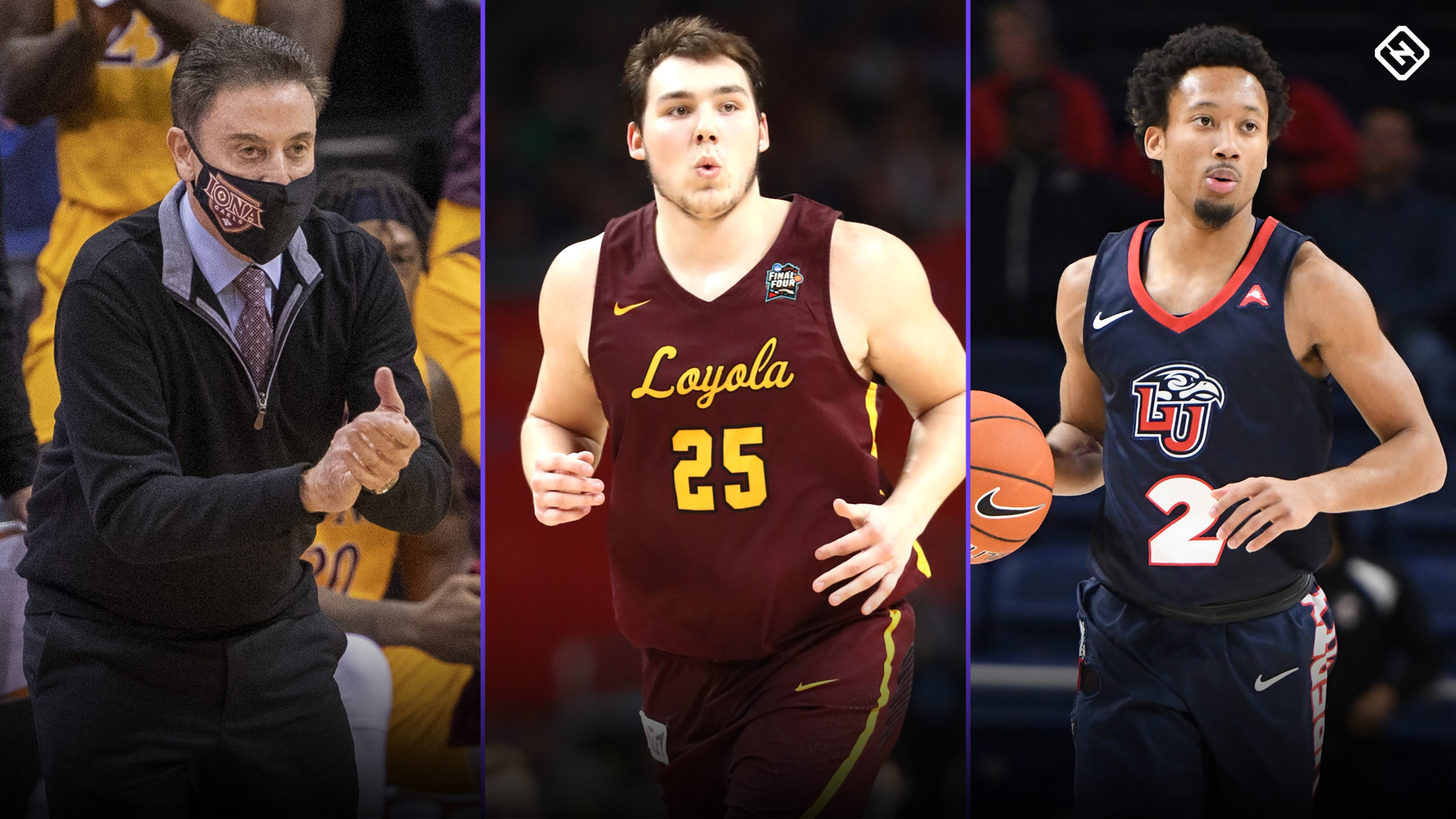 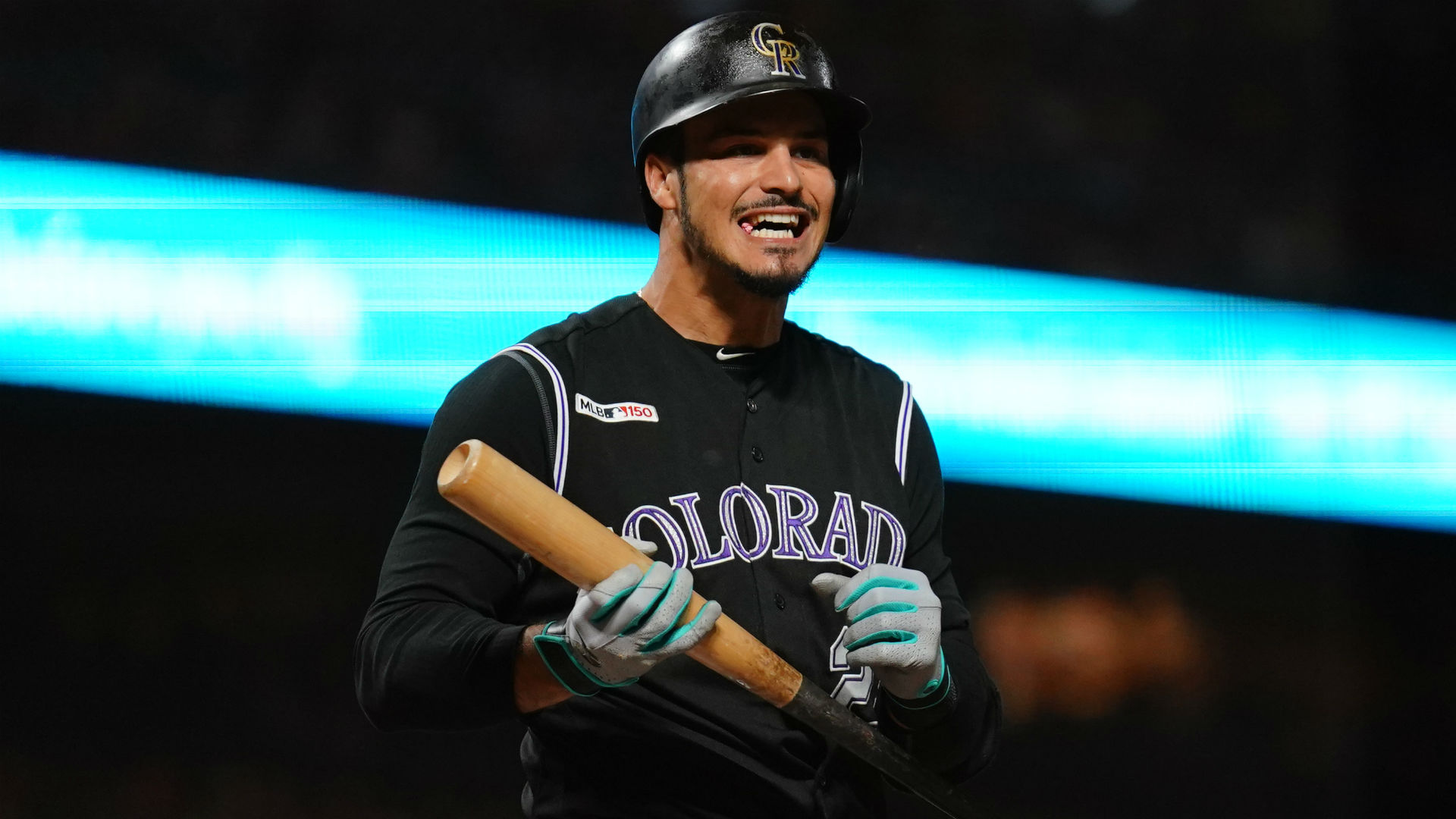